21st Century Style: Message In a Bottle Via USB Cork

Because of a very drastic change in innovation and technology,  even the vintage method of sending a letter in a bottle to somebody or to a stranger on the other parts of the world by throwing it off the sea has its modern approach. A  USB cork in a mini glass bottle which will definitely be worth-trying for anyone whose looking for a peculiar love. It is quite literally, the digital rebirth of an outlandish and bizarre message in a bottle we heard and watched at some movies.

This usb Cork in a mini bottle was created by  Saburo Sakata , a product designer who also designs other unique and authentic items for a stationery series. This usb stick in a bottle has a 2GB memory so there will be plenty of space to include photographs or various number of love letters. Just because its tiny appearance, doesn’t mean it’s cheap. Ideas, talents and innovation costs money and people, so its selling price is about 55USD. 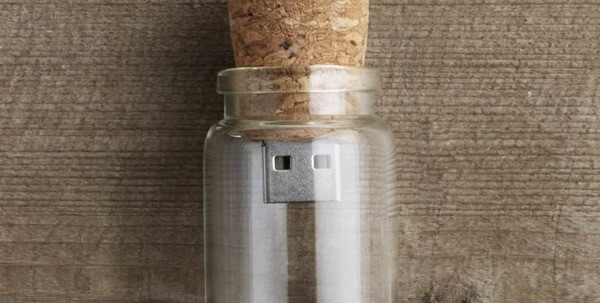 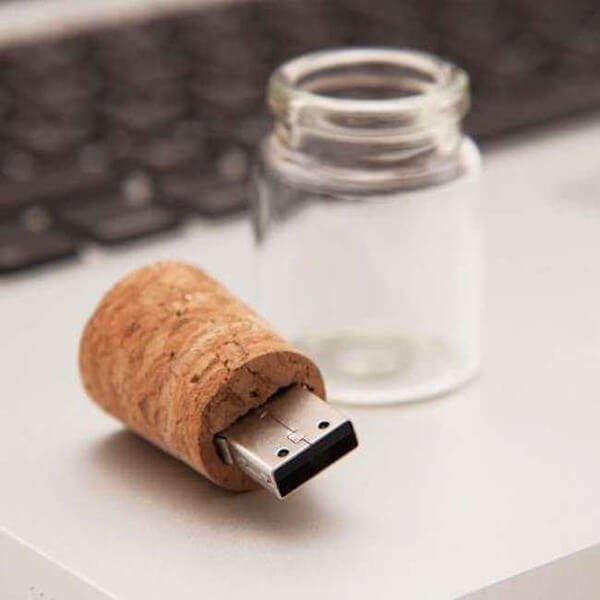 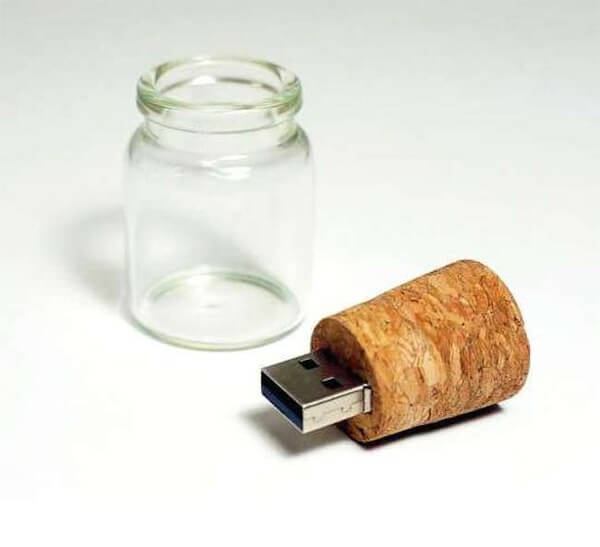 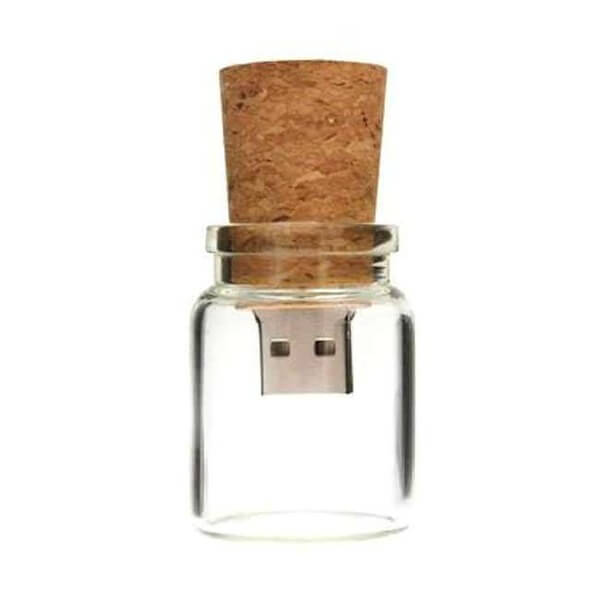 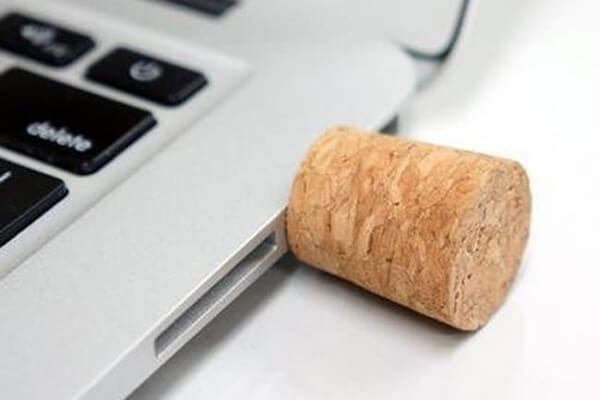