Interviews With Serial Killers That Will Chill Your Bones

What goes inside the mind of a serial killer? this subject has been studied for years in hopes to figure out what is the mindset of a killer to maybe be able to stop killers before they act. But the reality is that our mind is so complexed that it’s almost impossible to predict these things, watch the interviews below with famous serial killers and see if you can pick up something

Watching Ted Bundy talk, it’s hard to see the killer that he is, he looks like a nice guy that just went down a wrong path, but every now and then, you can see his true face 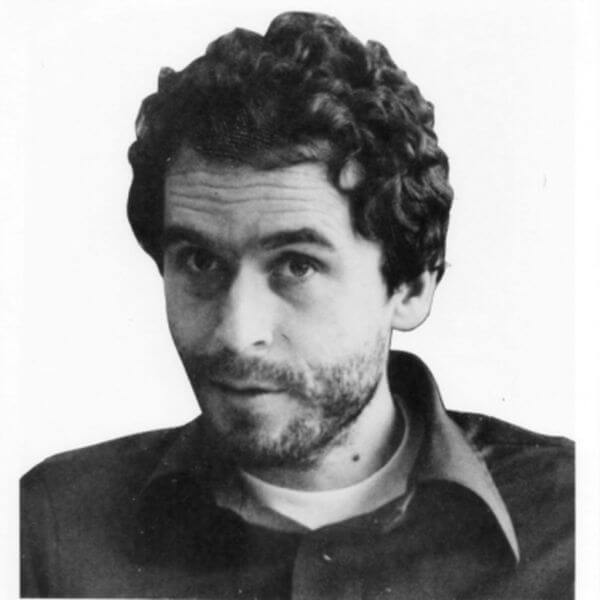 Dennis Rader – Here is the interview

This guy just loved to kill people, when you talk about no remorse, you need to see this guy, getting caught was part of his fantasy 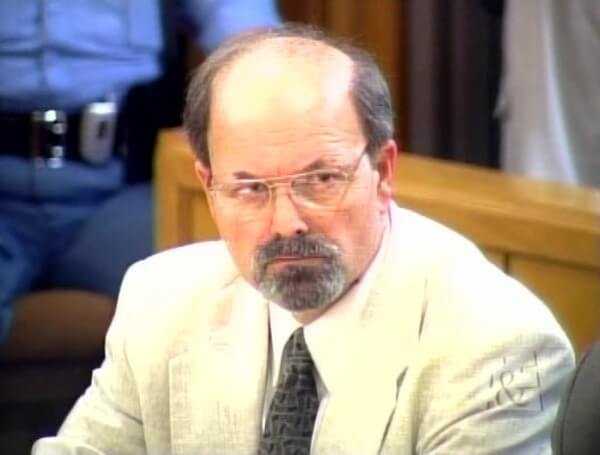 Everyone in this world is just an annoying monkey to Arthur, you can actually see and hear it in the interview by the way he talks 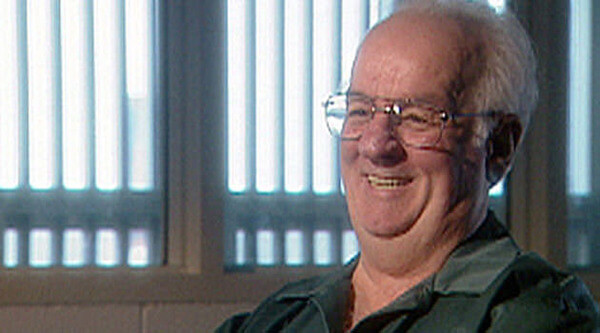 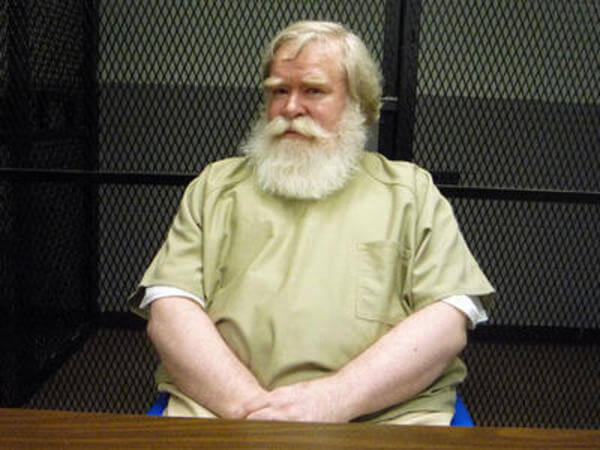 If there were places where you can just pay to have sex with bodies, Jeffery would probably won’t kill anyone. Well, some people think so anyway, it may only be his famous psychopathic charisma that fools you 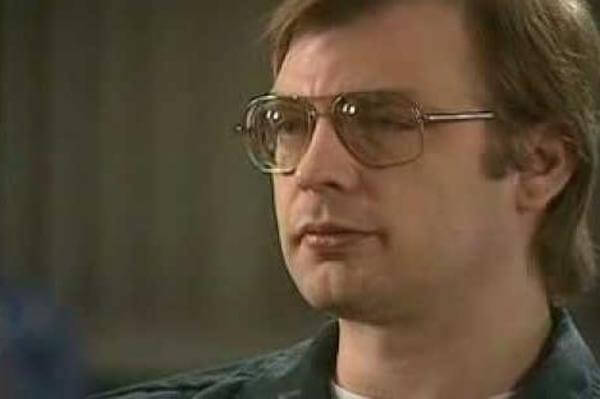 There are so many things that go on inside this guy’s head it’s hard to keep track, the only consistent thing is that he blames his victims for his crimes 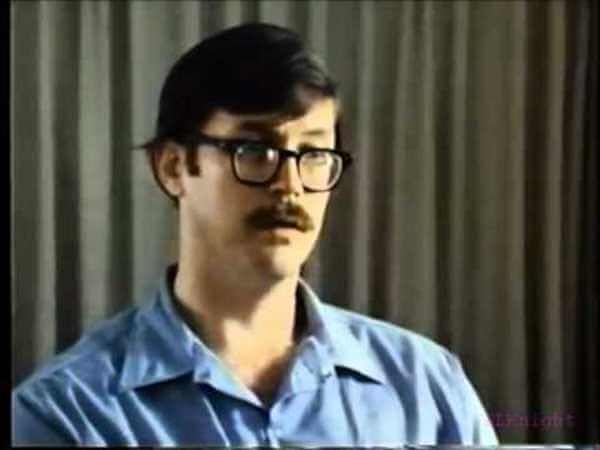 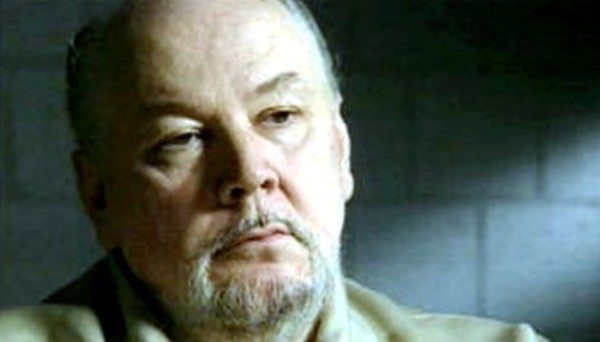