This adorable little girl is the 7 year-old daughter of Emily Rose. It’s great for little girls to have a great female role model to look up to. It could be a mother, sister, celebrity, or even a character in a movie. For this little girl, that role model was Rey from Star Wars: The Force Awakens. 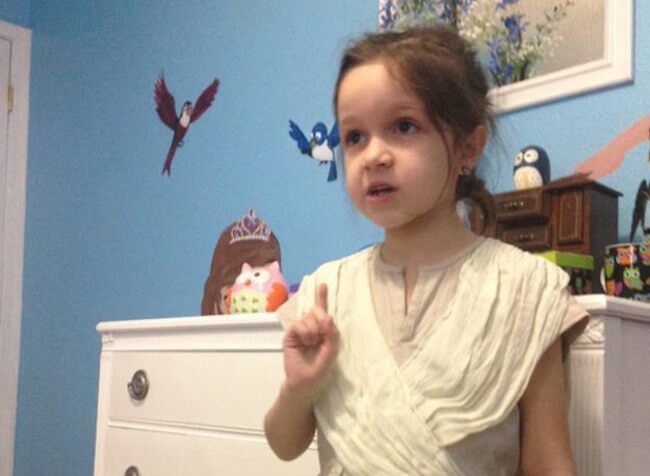 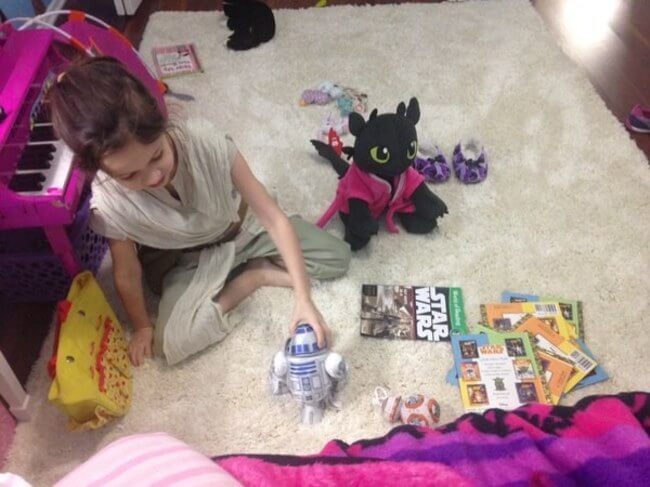 As soon as she saw the movie, the 7 year-old immediately fell in love with Rey. After weeks of searching for a Rey action figure, they finally succeeded.

Emily Rose said this of the role model:

“Here was a young girl learning to use the Force like a Jedi, and flying the Millennium Falcon, and shooting a blaster. It was amazing, and I was happy she loved Rey, and that she could imagine herself as the hero of the story.” 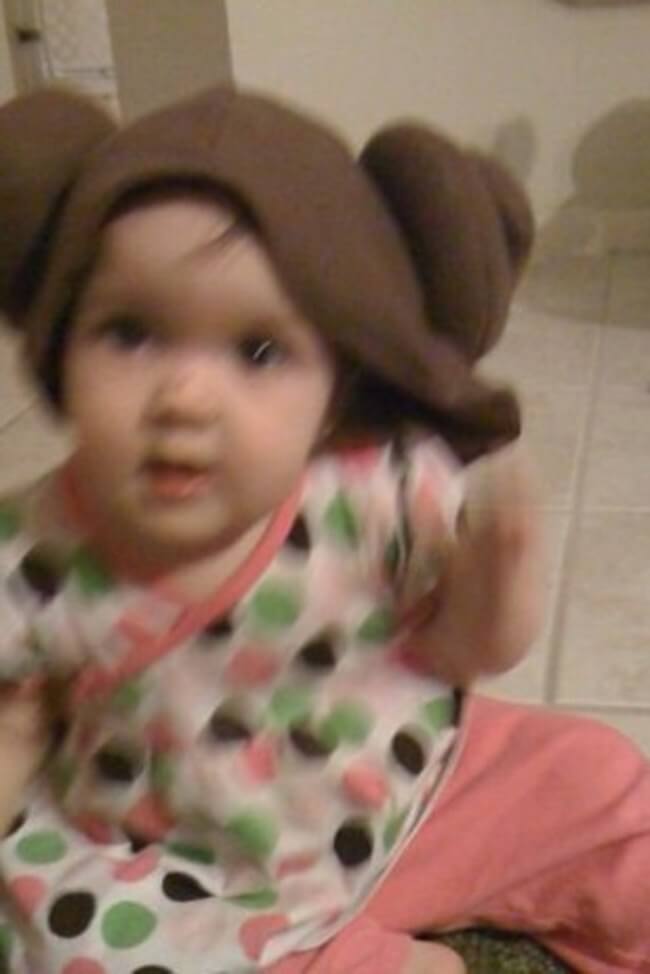 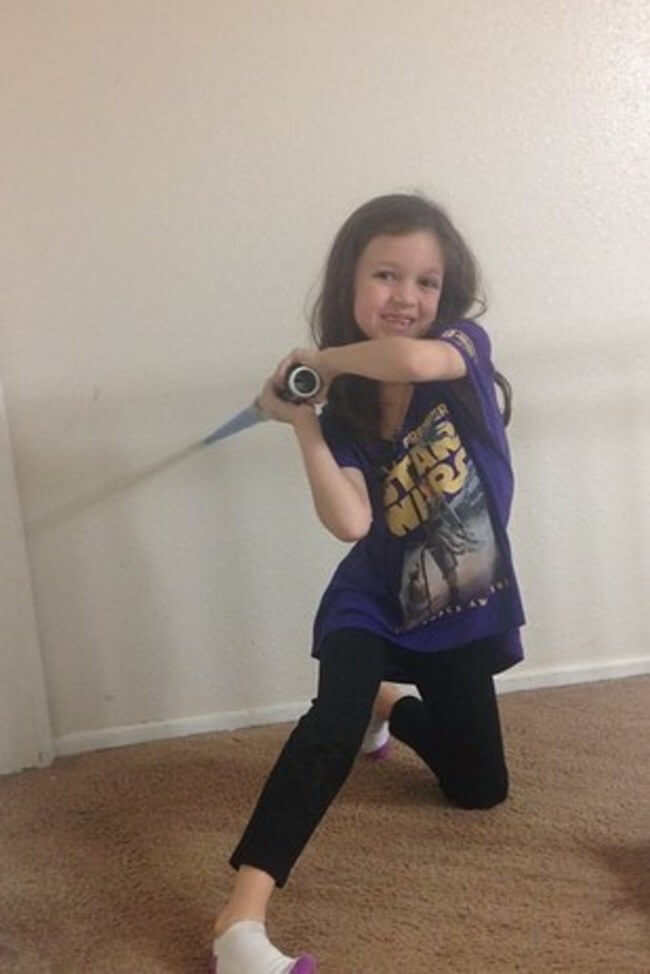 When they finally found the action figure, her mom decided to surprise her little girl with a realistic Rey painting on her wall.

And to no surprise, her daughter loved it. 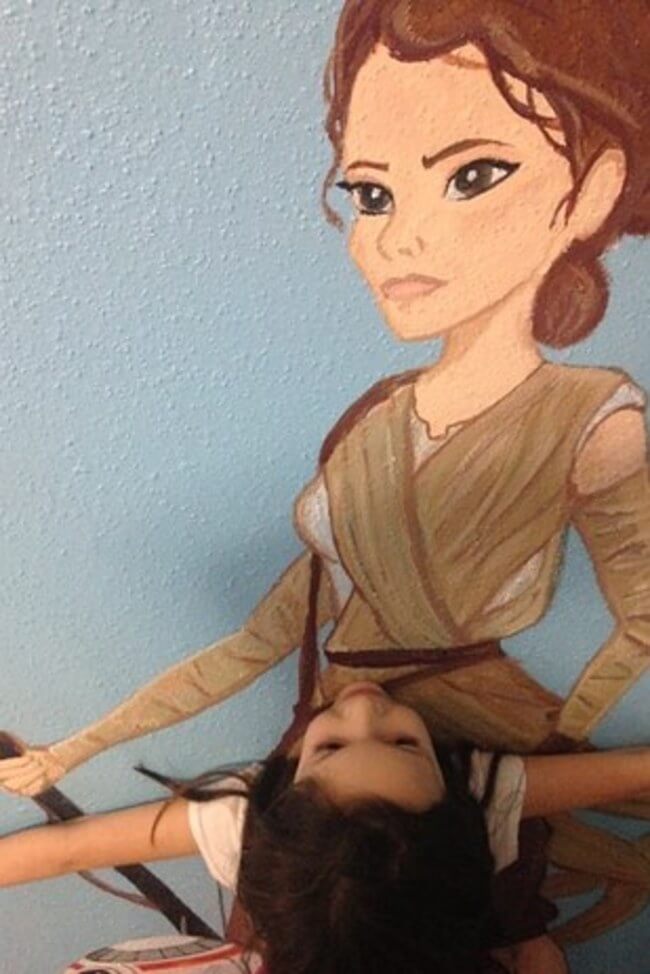 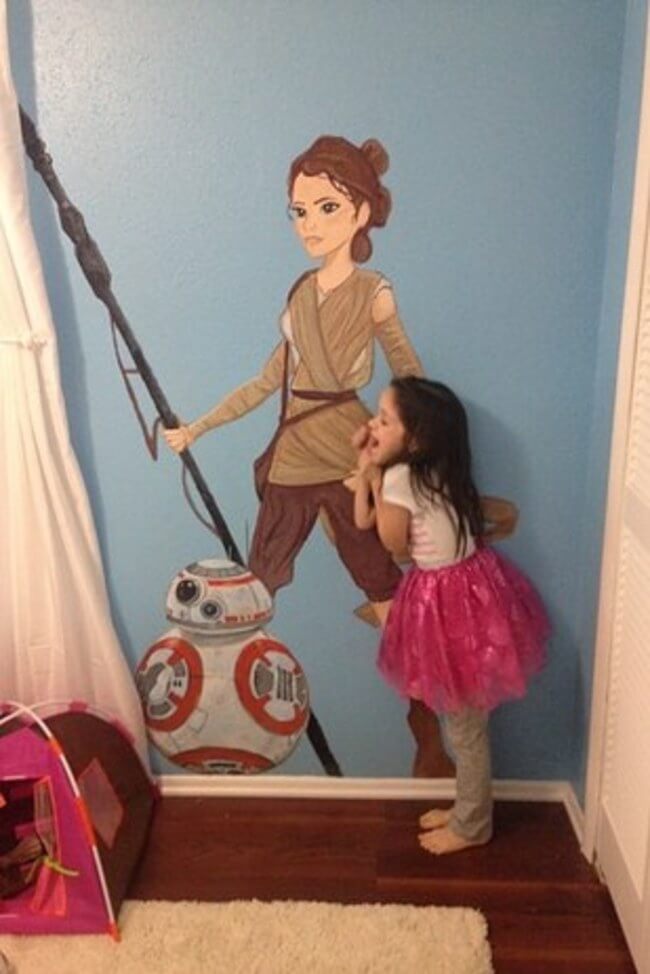 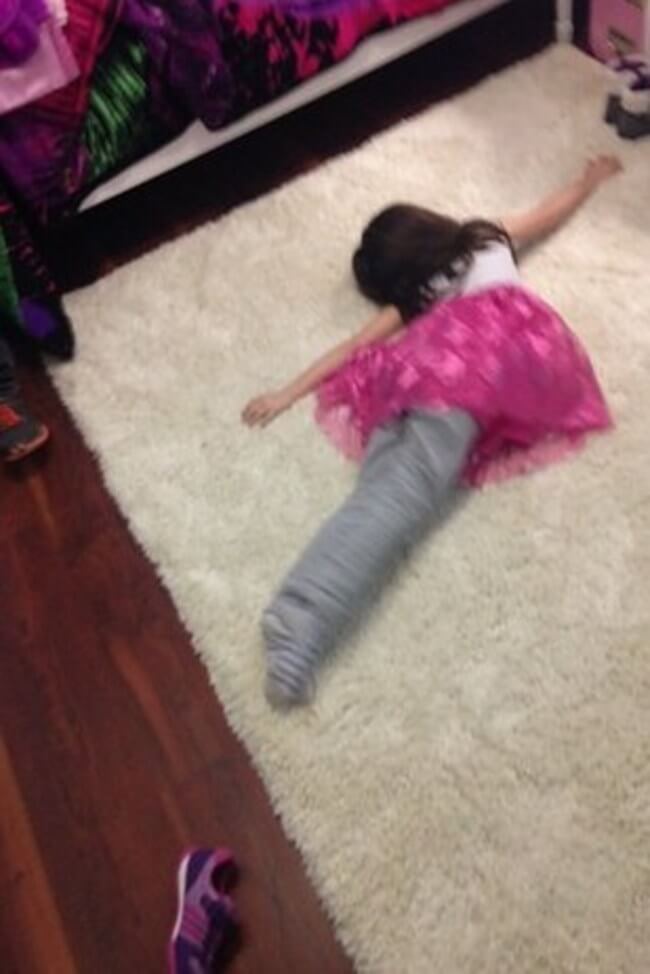 Rose says that her daughter responded in a hysterical way, and is quoted by Buzzfeed as saying, “Her reaction was hysterical. She flattened herself to the wall trying to hug that mural, and cheered with joy, and then flung herself on the floor.” 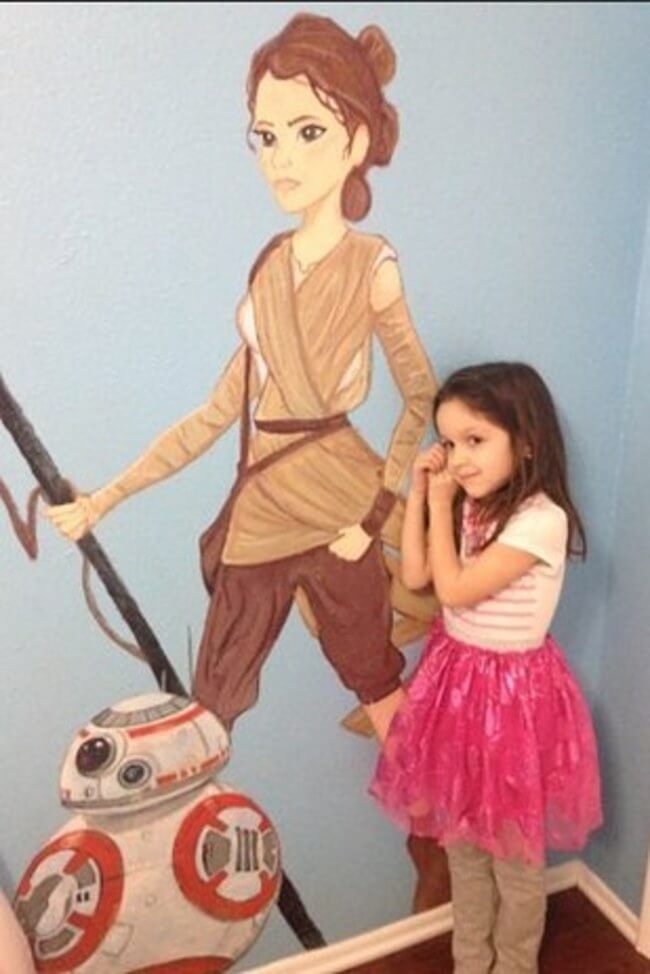 But that wasn’t her only reaction. After about 5 minutes of the initial reaction, Rose’s daughter had on the full Rey costume, with a lightsaber in hand and was reading Star Wars to the new painting and her stuffed BB-8 and R2-D2. 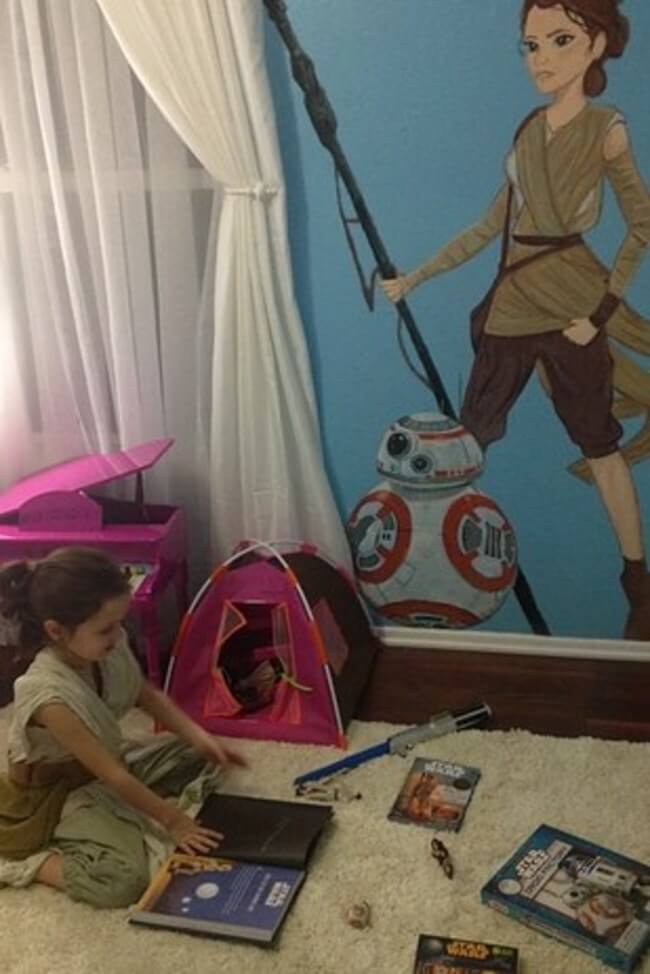 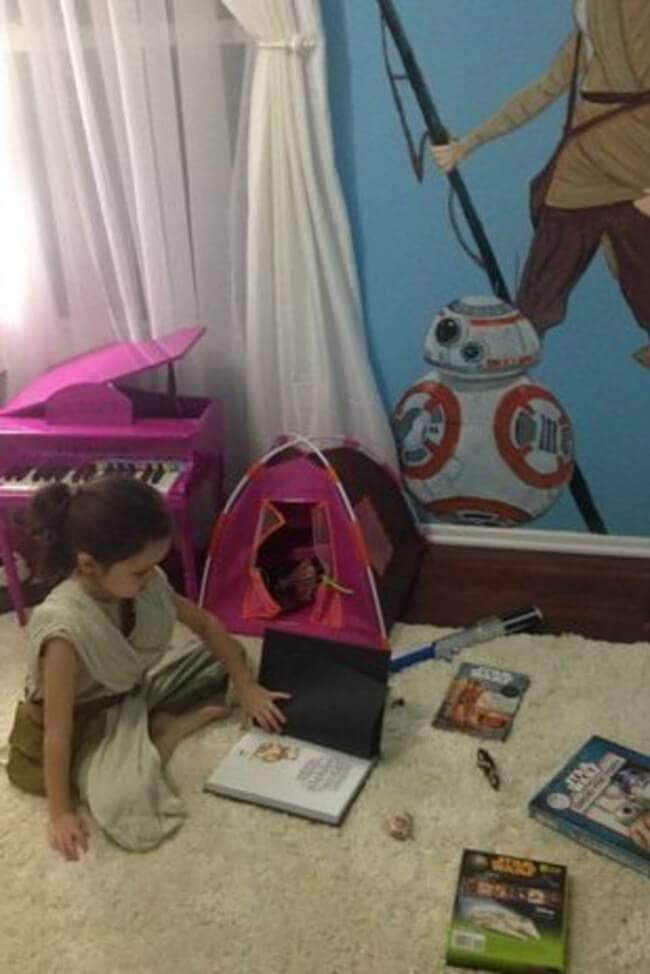 What’s incredible about this story, is that this little girl found a female inspiration in a world that’s dominated by men. Rose finished by saying, “The Force is strong in our family. And always has been.” 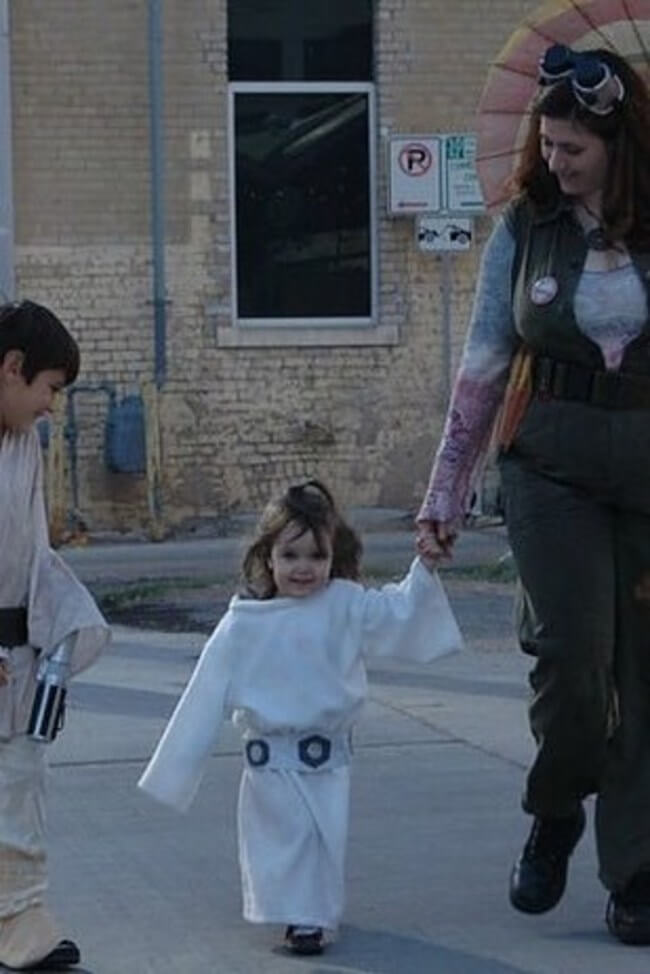 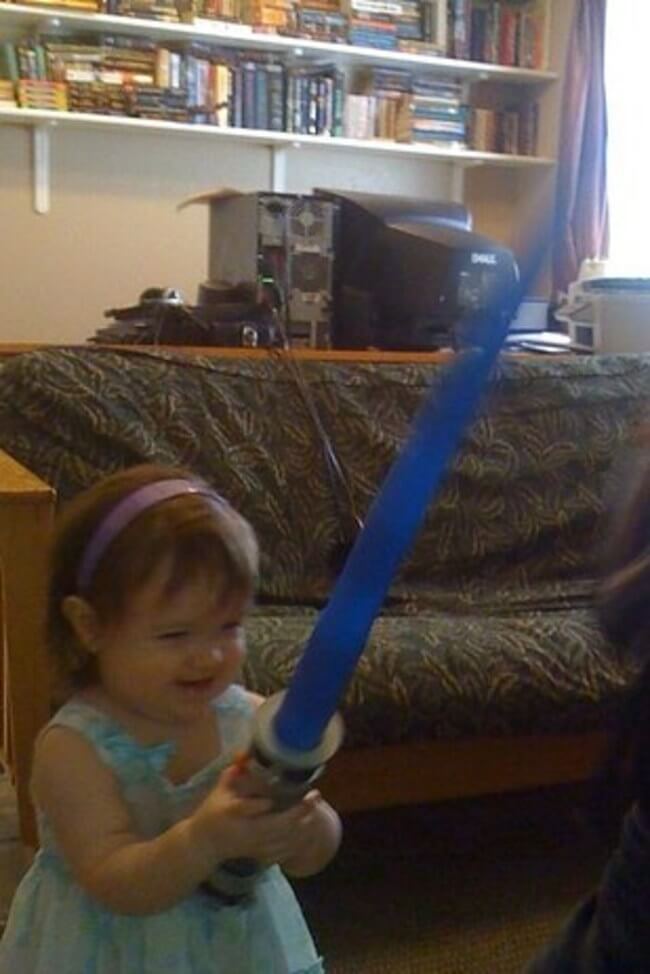 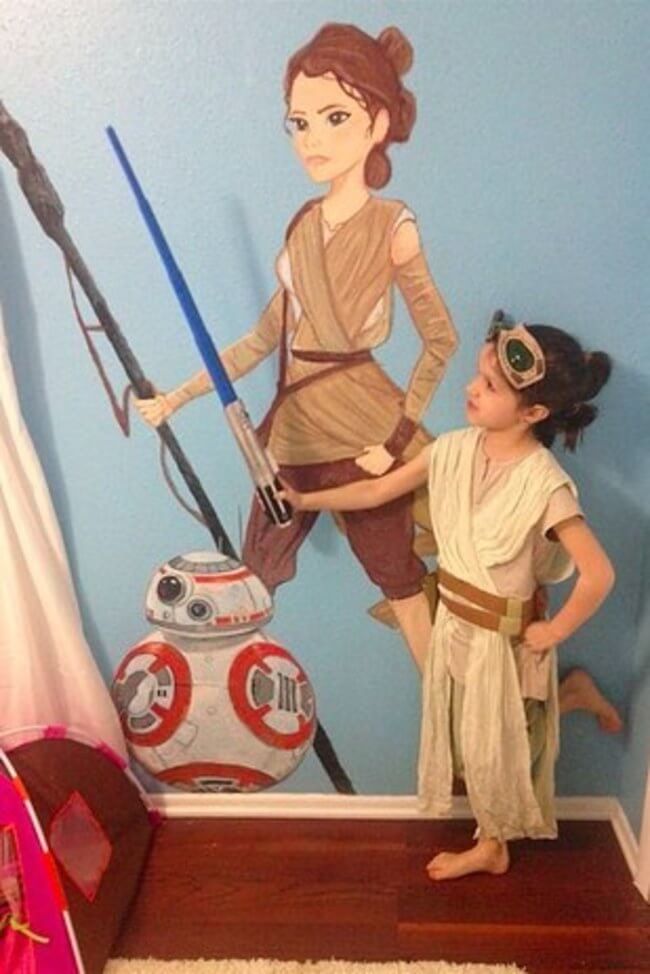 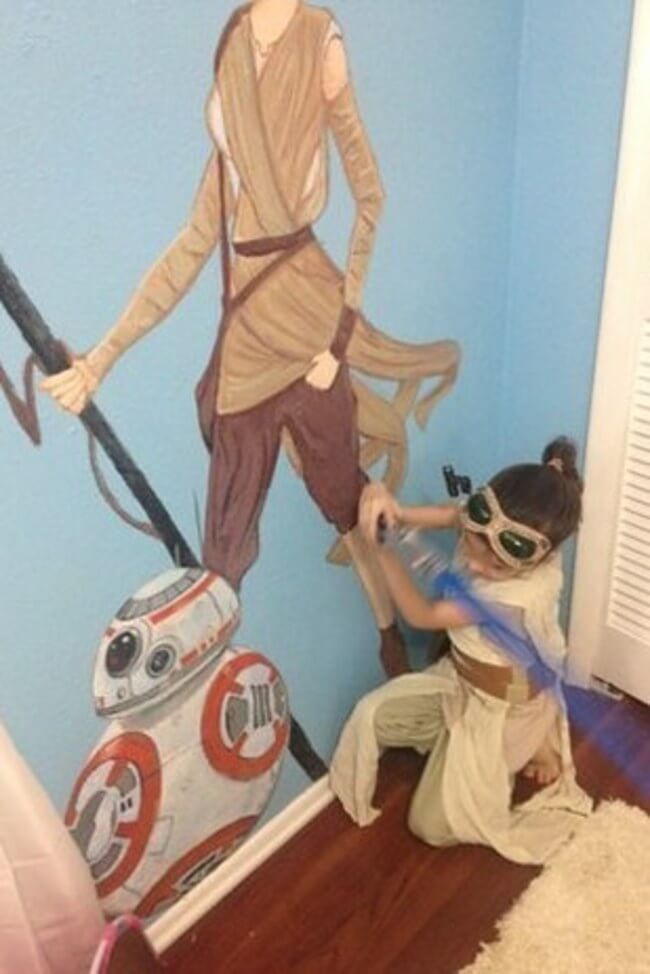 12 Things Jesus Would Do If He Was a Total Douchebag

Stunning Photos Of The Wild Arctic And Antarctic

Stunning Photos Of The Wild Arctic And Antarctic