IBM has speeded up the game of reduction in the size of computers. According to latest announcements from the company, they’re about to manufacture a computer which total actual size is an incredible 1×1 mm!

IBM had a conference on March 19, the first day of IBM Think 2018, where they talked about what they’ve called the world’s smallest computer. And as you are about to see in one picture in the gallery below, they are not telling stories because the computer is smaller than a grain of salt!

The world’s smallest computer coming from IBM has the computing power of the x86 chip from 1990. Okay, so that’s not great compared to what we have today, but the size is really impressive, once you managed to see it at first place.

This is a peek into the future and it is not yet known when this little guy will be available on the market. IBM researchers are currently testing the prototype. What we know is that this computer will be a data source for blockchain applications. It’s intended to help track the shipment of goods and detect theft, fraud, and non-compliance. It can also do basic AI tasks, such as sorting the data it’s given. One more thing that’s for sure, the price will be proportionate to its size.

The computer will cost less than ten cents to manufacture, and will also pack “several hundred thousand transistors,” according to the company. These will allow it to “monitor, analyze, communicate, and even act on data.” 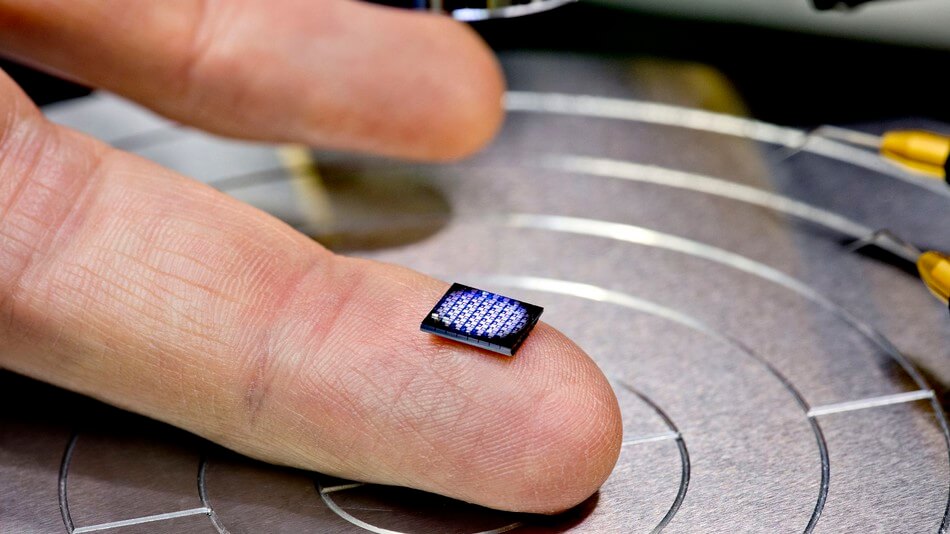 “Within the next five years, cryptographic anchors — such as ink dots or tiny computers smaller than a grain of salt — will be embedded in everyday objects and devices,” says IBM head of research Arvind Krishna. 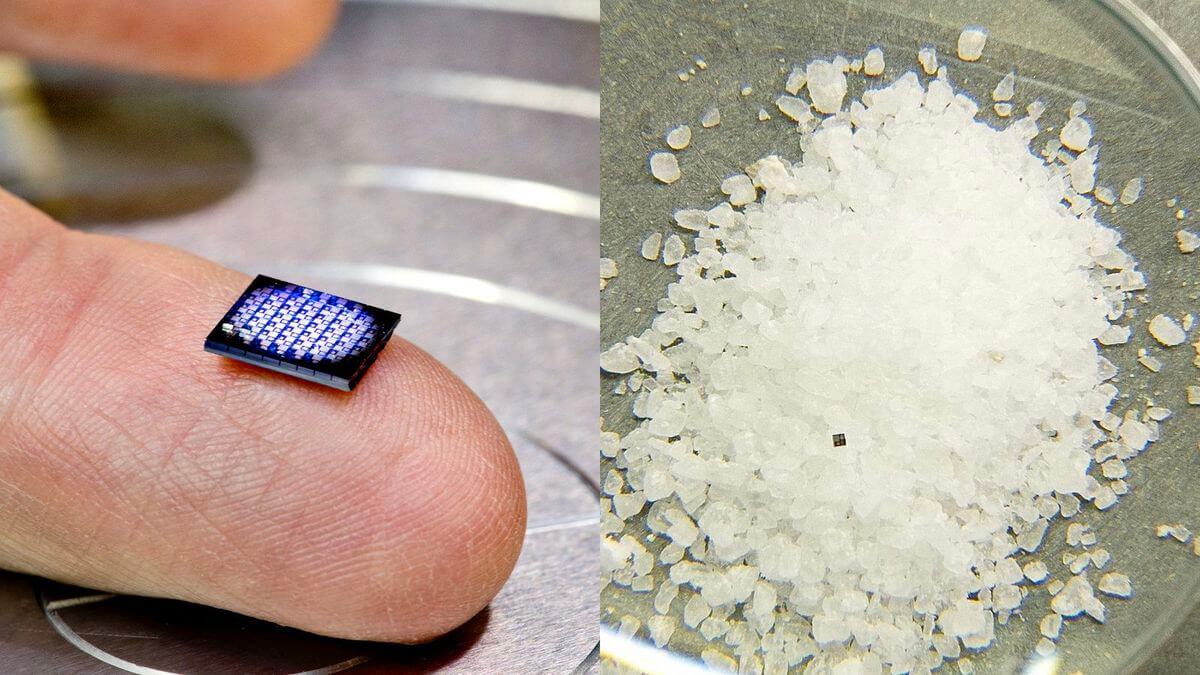 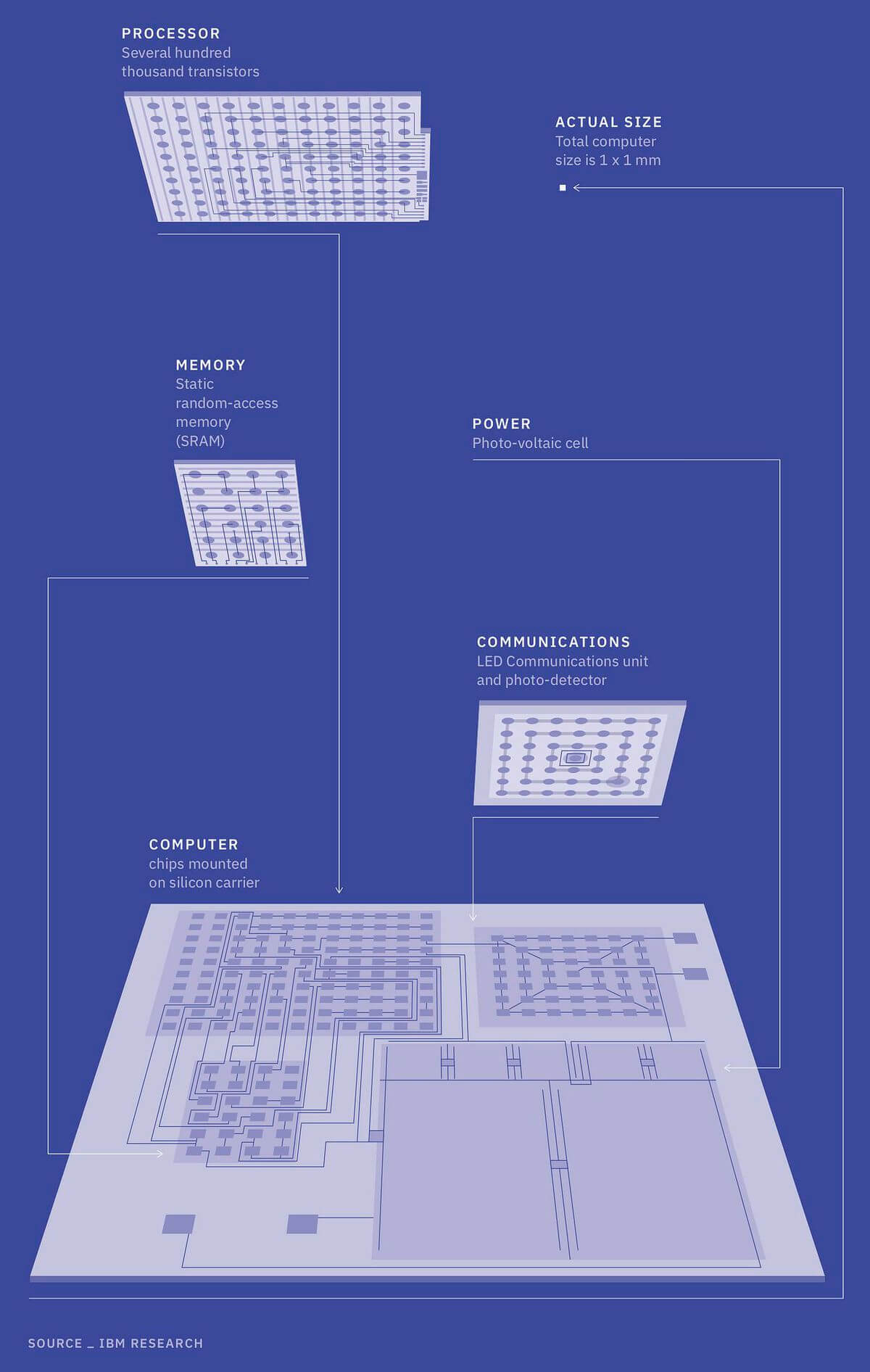 62 of The darkest Jokes Ever Told Online | Dark Humor Jokes

62 of The darkest Jokes Ever Told Online | Dark Humor Jokes