How Does a “Wonder Woman” Hide Her Pregnancy?

What does a Wonder Woman do? Besides kicking some butt and being stronger, more courageous and righteous than men? Those who have watched the Wonder Woman movie can raise their hands and give us an answer. If you haven’t watched Wonder Woman, yet, what are you waiting for?

Alright, wait a minute! If you haven’t seen it yet, pause for a moment and read this.

Gal Gadot, the Wonder Woman actress who kicked butt and proved herself a real wonder woman, was pregnant during filming. Apparently, she hid her pregnancy as long as she could, fearing people’s reactions or special treatment. But, you cannot fake it forever when it comes to pregnancy. There is a time when a baby bump makes its presence known to the world. 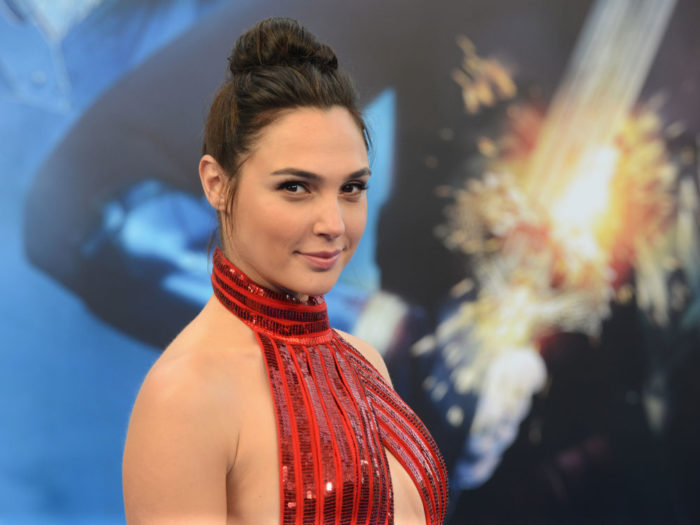 Gadot told Marie Claire that she didn’t want to cause a fuss over her pregnancy, people treating her differently because of her baby bump. When she was shooting her first scenes in Batman V. Superman, she didn’t even tell anyone she was with child.

“I gutted it out. I started to come to set with sunglasses”, she said. “I had this jug of water with huge pieces of ginger. One of the producers kept on asking: <<Why are you drinking that potato water?>> They thought I’d gone Hollywood”, said the The Wonder Woman, future wonder mama. 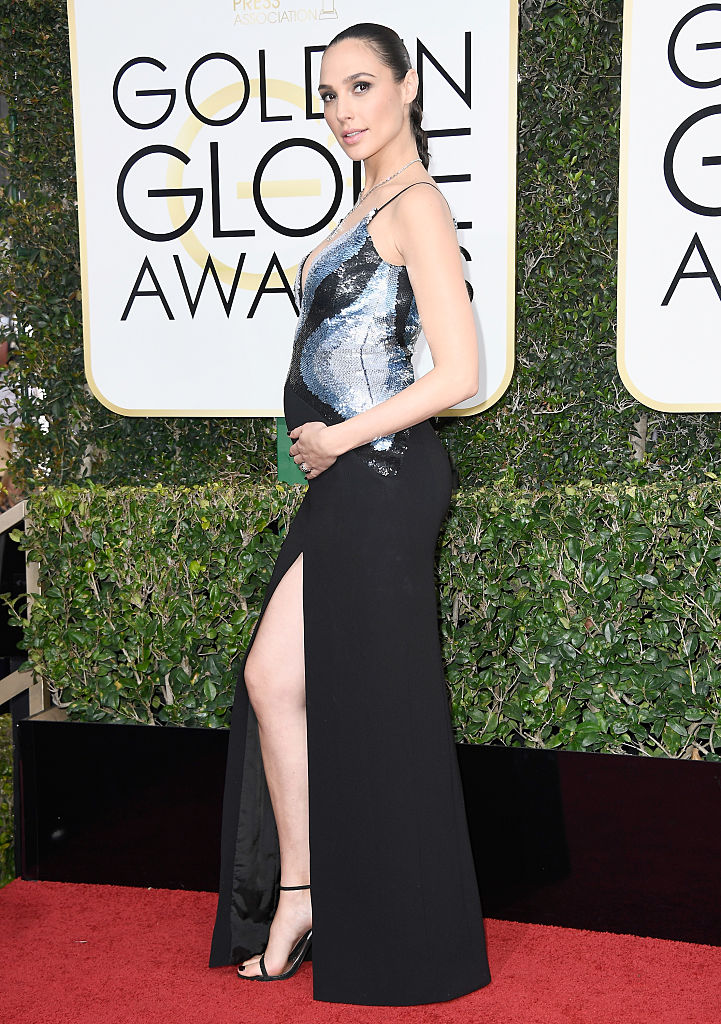 A baby doesn’t come without some morning sicknesses or migraines and she had to battle them in secret, while filming kicking ass type of scenes.

While filming Wonder Woman, Gal’s pregnancy was impossible to hide. But how did they hide it in the movie? They cut a hole in her costumes and outfitted her belly in a green material, much like a baby bump green screen, portable and easy to cover up in the final cut.

6 Secrets From Women On How To Smell Good!