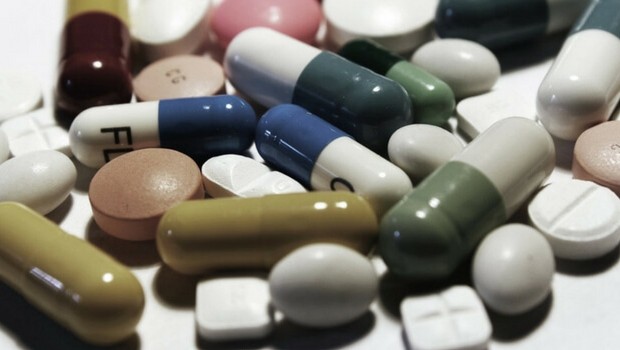 A group of U.S. hospitals have made a coalition that stands up against the ever-rising drug prices. They are going to start their own drug company to compete with the big pharma.

Last Friday, some of the largest hospitals in the U.S. announced that they’re going to put their resources together and thus create a not-for-profit company that will both make and sell drugs to hospitals at considerable lower prices than the big pharma. This way, there won’t be any situations in which the pharma companies invoke a shortage and thus, bringing the prices up for a specific drug.

This new organization does not have a name yet, but it will seek to be approved by the FDA as an official drug manufacturer and will produce the drugs itself or have a reputable third party do make them. 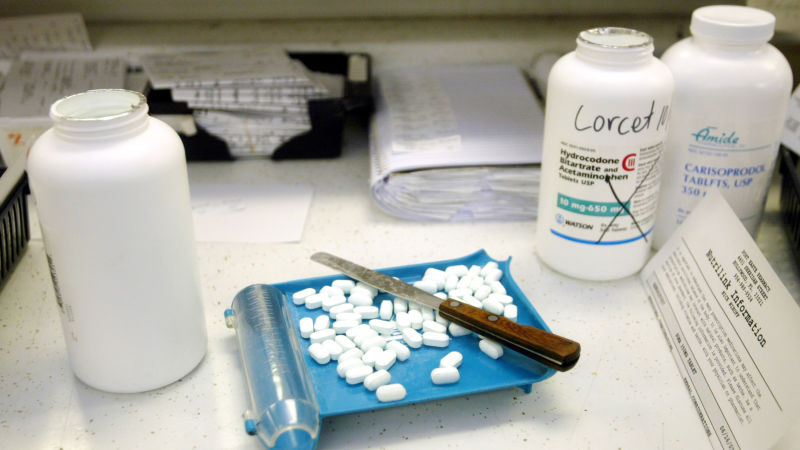 “This is a shot across the bow of the bad guys. We are not going to lay down. We are going to go ahead and try and fix it”,

says Dr. Marc Harrison, the chief executive of Intermountain Healthcare and the man who is leading the initiative.

More than 300 hospitals, consultants, researchers and drug policy experts are involved in this initiative. The largest Catholic hospital system, Ascension, SSM Health, Trinity Health and Intermountain Healthcare are the major hospital systems that started this initiative, but there are more other hospitals who have expressed their interest in joining the coalition.

We do not yet know what kind of drugs the company has in mind for production. Apparently they don’t want to give too much information since there are possibilities that the pharma companies will try to manipulate the market. The new company is expected, though, to produce or have  a third party produce drugs that are in very short supply and could be “hijacked”. One example is the Martin Shkreli case.

The infamous “pharma-bro” bought the rights for daraprim, a drug used to treat parasitic an fungal infections and, surprise, the price for a tablet went up to $750. That is 55 times more expensive than the original price. And this is not the only scandal in the pharma world. So, maybe with the rise of such an initiative, we will see some brighter days in the American healthy system.