China has lately stunned the world again with its planned 1,000 Km/hour train that reportedly will be ready and running by 2025. It is known as a hyperloop train and the prospect of traveling at that speed on the ground is a little worrying, don’t you think? “The train will slowly accelerate to 1,000 kms an hour. The passengers will be safe and feel comfortable”, says an official.

China already operates super-fast trains that can travel with speeds of 350 Kmph, but their research on new bullet trains and the next generation magnetic levitation trains might bring something more uncommon to our world: the T-Fight. It has been in development for 3 years now. The State-owned China Aerospace Science and Industry Corporation Limited (CASIC) is working on it and it consists of an integrated, light and heat-proof cabin that will float, together with the train, at 100 millimeters above the ground. This levitation will be made possible by an almost vacuum railway environment and some magnetic levitation technology.

A scale model was exhibited, this October, at the 2018 National Mass Innovation and Entrepreneurship Week in Chengdu, South of China. 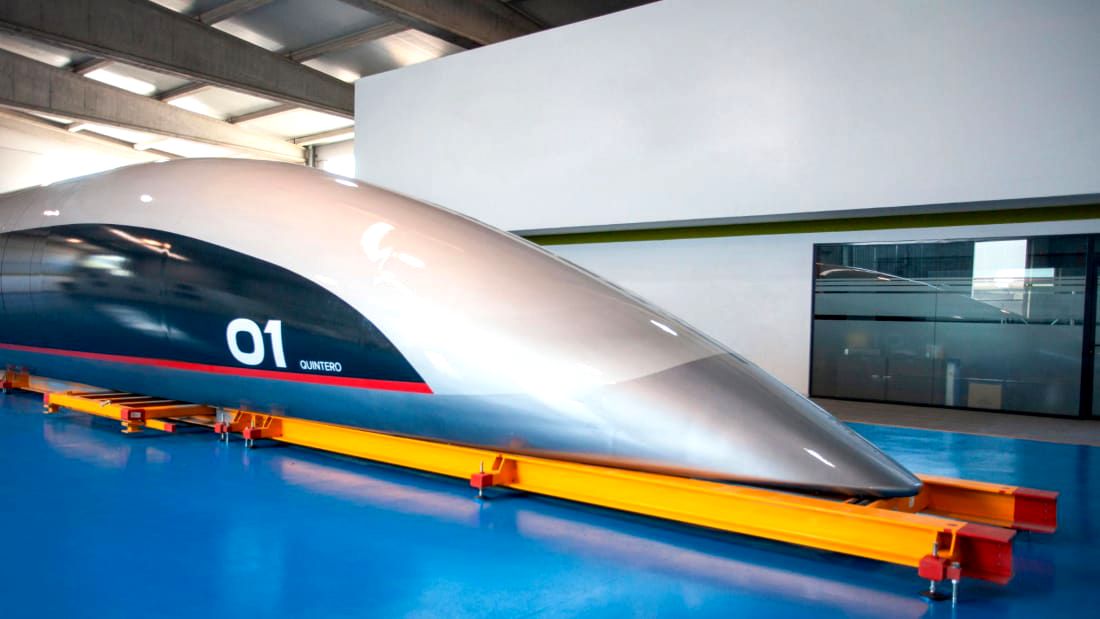 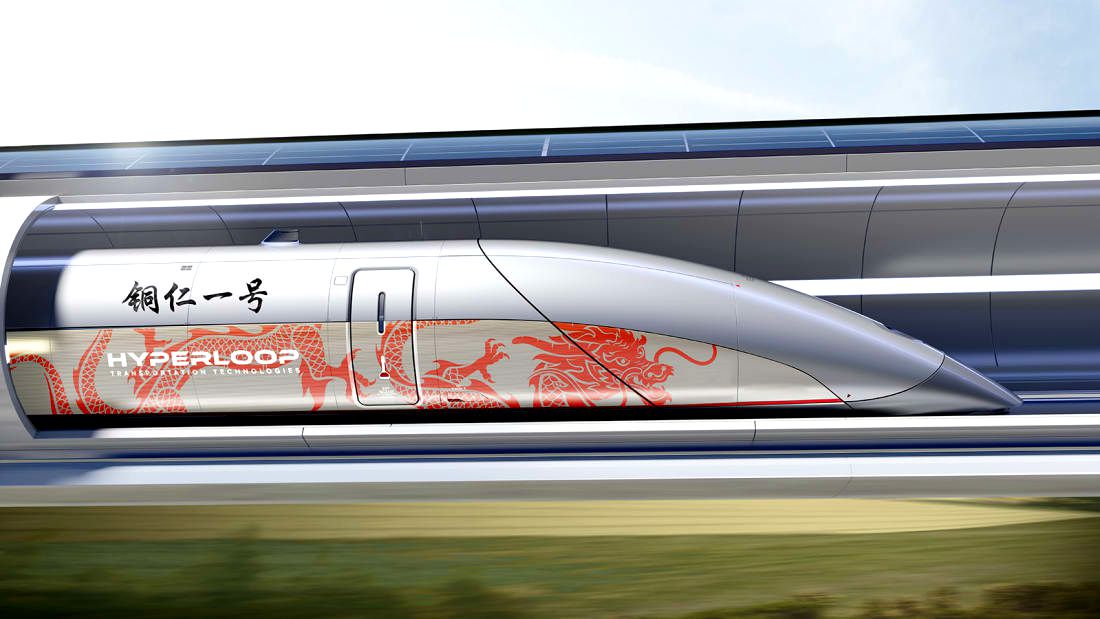 Some US based companies are also researching this type of transportation and reportedly testing trains with a designed speed of more than 1,000 Kilometers an hour. This technology is in many ways similar to aerospace tech. But we shouldn’t expect to see these technologies in our world, anytime sooner. They’re still in experimental phase.