Above photo via Calvin Klein

Fashion has its way to popularity and its future lies between sustainability and creativity according to the famous fiction movie series actress and activist  Emma Watson, on Monday night’s Met Gala, in keeping with the Manus x Machina: Fashion in the Age of Technology theme, Watson showed up in her sleek dress, structured ensemble with a disguised sustainable twist and walked the red carpet. Her gown is composed of naturally grown materials and recycled plastic bottles.

In order to come up with her preferred couture creation, Watson collaborated with stylist Sarah Slutsky, Eco-Age, a brand consultancy that focuses on bespoke sustainability initiatives and  designer Calvin Klein.

Plastic bottles were transformed into yarn to weave the three various outer textiles and the other small accessories including the zippers were all created from recycled plastic. Instead of the conventional use of silk and cottons, where the entire process of production is chemically processed that basically causes harmful effects in the environment and the laborers as well, they used the organic fabrics to sew the linings. Aside from it, Watson intends to give a new purpose to the outfit that consists of three separate pieces including a trouser, bustier, and skirt of which she plans to wear again separately for a new look. 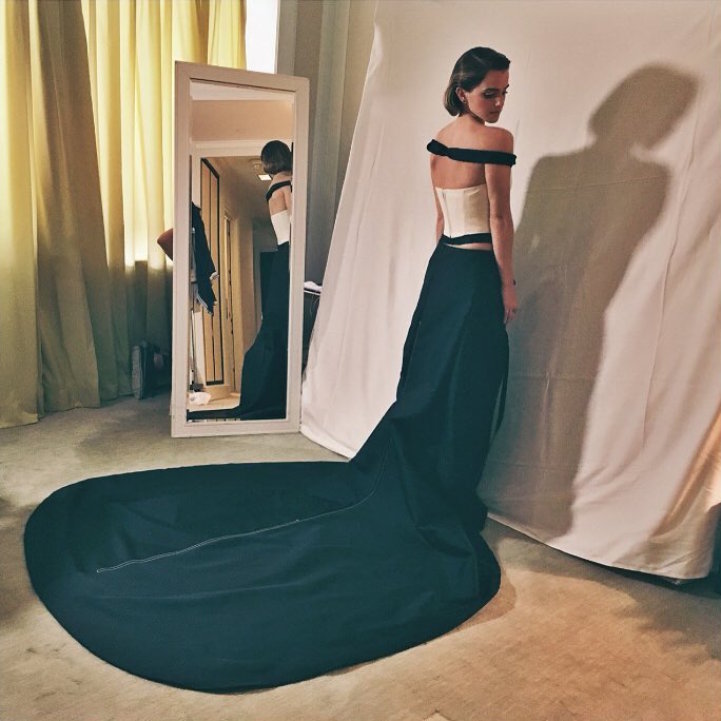 The actress and activist states her heart and her view on her fine selection of clothing in an interview with CNN.  According to her, she’s not just settled on wearing stunning dresses, though the repurposed gown she is wearing looks very beautiful, if it causes a devastating damages on the ecosystem.

She also emphasizes that one of the world’s largest contributor to water pollution comes from the fashion industry where even so people and workers are much affected.

Watson brilliantly stated in her own Facebook post: “My gown for the #‎MetGala‬ proves the power that creativity, technology and fashion can have by working together. Whether ethically or aesthetically, that power is undeniably inspiring” 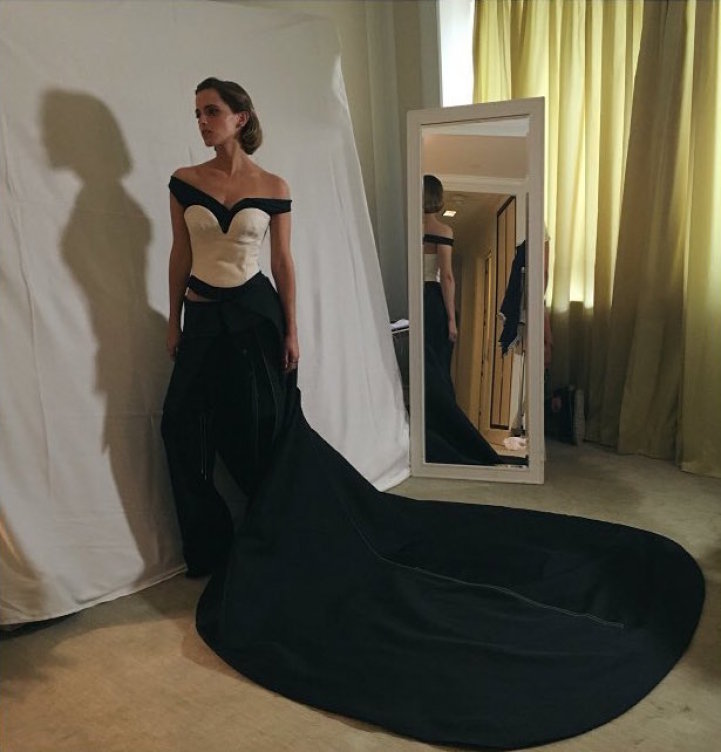 5 MOST EXTREME AIRPORTS IN THE WORLD