Dave Grohl just turned 46 , and to celebrate this fact his team members the Foo Fighters throw him a surprise party/concert

Fans were pretty happy about the fact that this was the first Foo Fighters show fro 2015 , but what they didnt know is that this event will be an all star jam session of rock legends ! 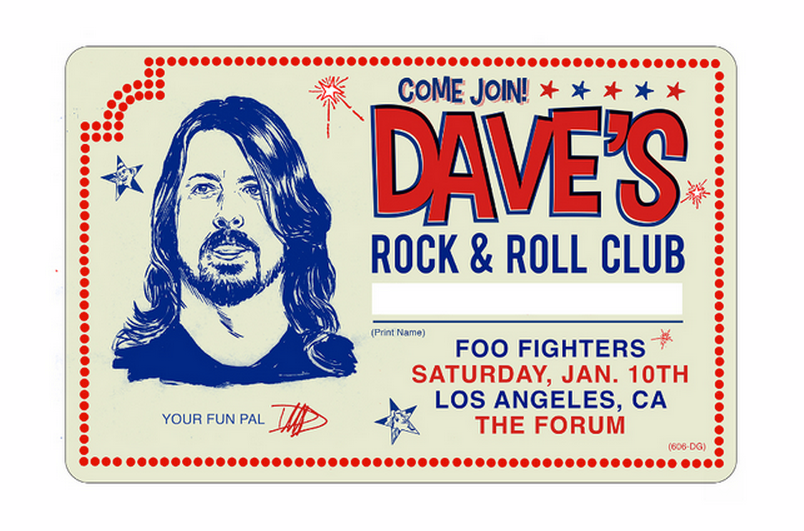 This was the invite and concert tickets for the surprise show

Slash and Tenacious D rock out with their guitars out

OMG Alice cooper was also there rocking out a ” School’s Out ! – I’m Eighteen “

Here’s one of the tweets the band sent about this awesome event !

For those of you who missed it , don’t despair , this is only the first Foo Fighters convert of this year and there are plenty more to come

We leave you with this final epic performance by Zakk Wylde playing ” N.I.B “

Corgi Visits Disney World And It’s His Best Day Ever