Have you met Darius? Darius is not a usual rabbit, is at 4ft ( 1.3m) and 22kg which makes him the largest rabbit in the world right now and we say right now because from the looks of it, it wont be the case for much longer. There’s a new challenger to that title, his son 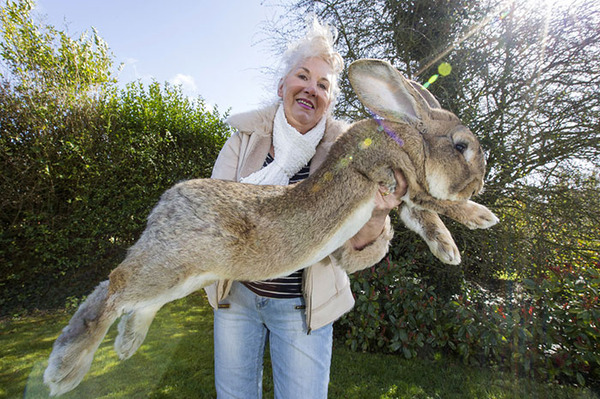 Jeff is a whopping 3ft ( 1.1m ) and has about six months of growing left so this means he could grow larger than his dad 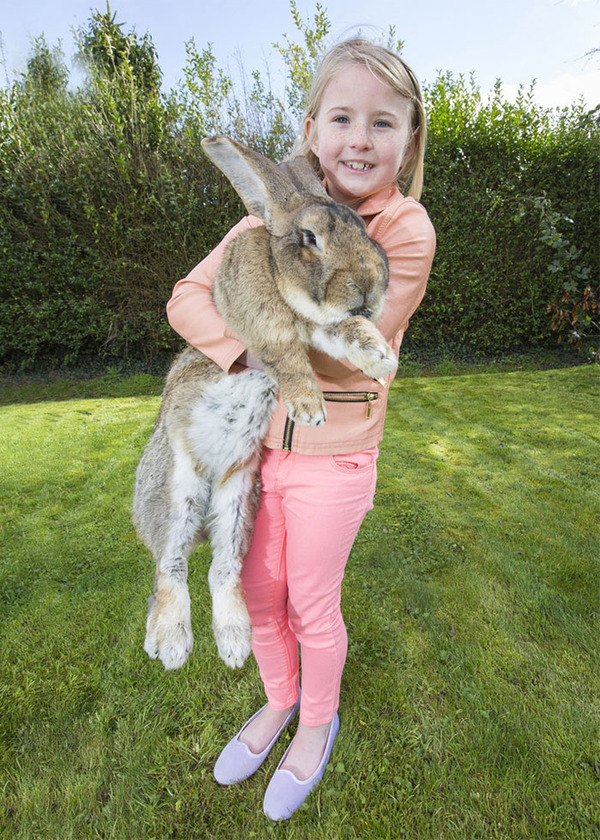 The rabbits are members of the Continental Giant breed which was bred for meat but is now considered to be an intelligent and loving house pet. Because of their size they don’t sleep in rabbit hutches but in large dog crates 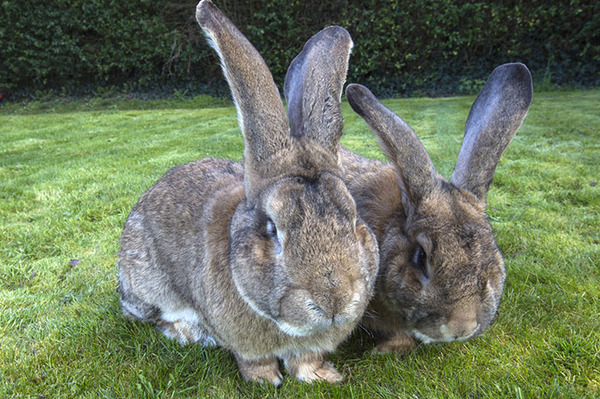 These huge and adorable animals eat through 2,000 carrots and 700 appels a year , and also special rabbit food , all of this costs around £5,000 for their owner 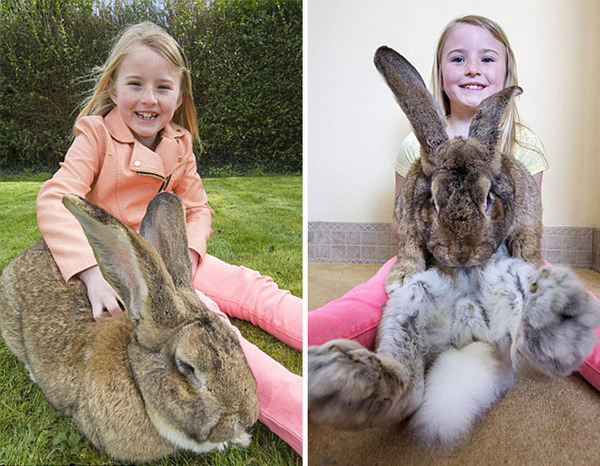 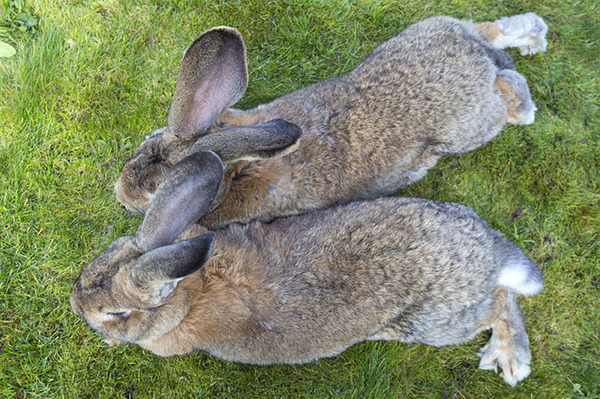 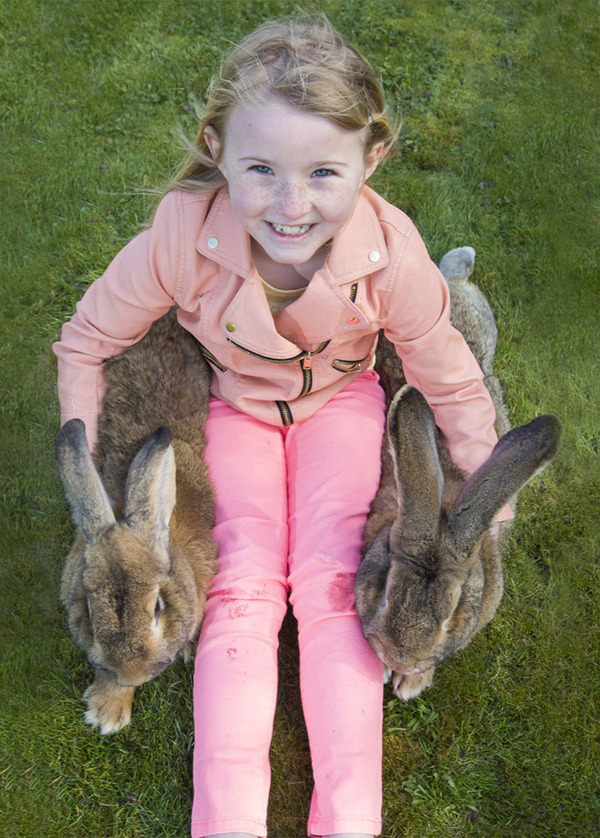