Home / Entertainment / 22 Facts About The UK Americans Will Never Understand

22 Facts About The UK Americans Will Never Understand

Eat it! every other country in the world

1: In London, it is illegal to die in the house of parliament

2: The queen of the UK is the legal owner of one-sixth of the earth’s land surface 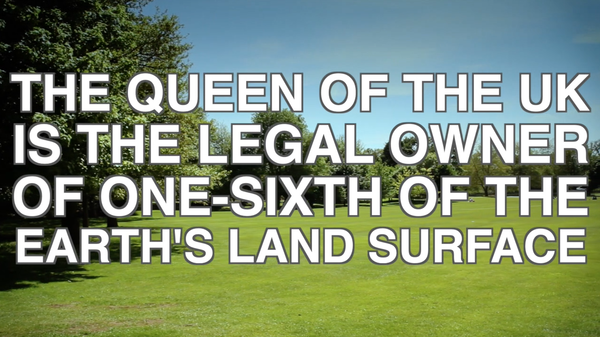 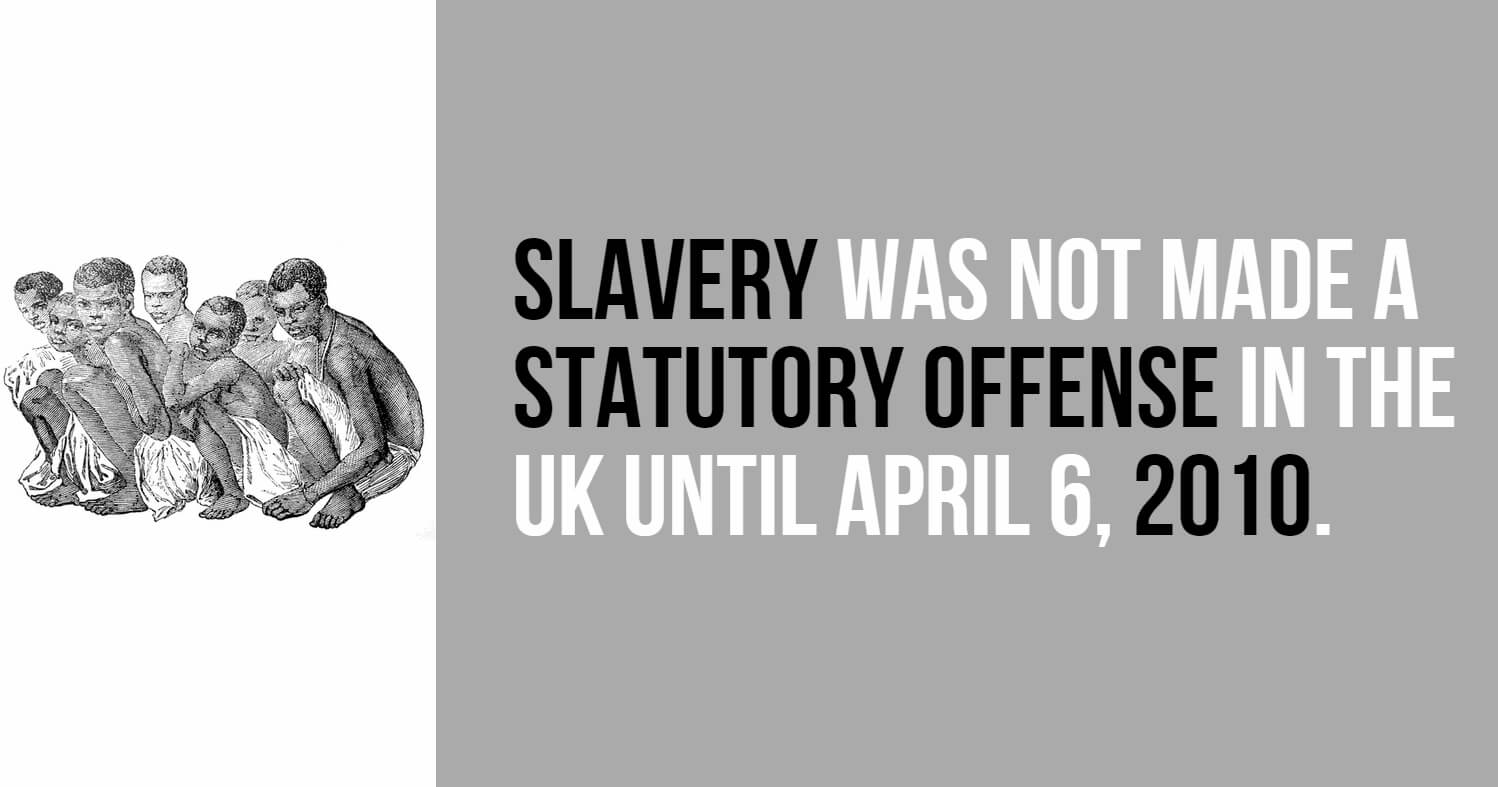 4: In the UK, if you reach your 100th birthday, you get a personalized card from the queen 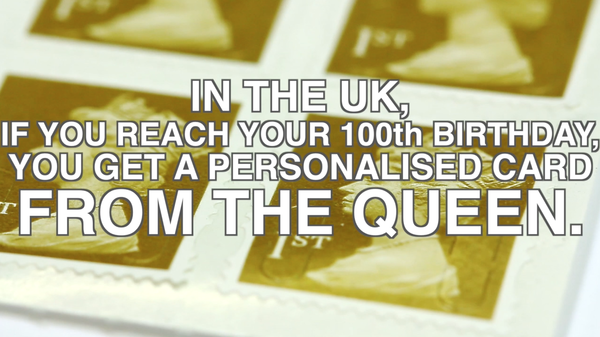 5: Centenarians are the fastest growing demographic in the UK

6: The UK spent just over £10 billion on a health service computer system that failed and was shut down in 2013 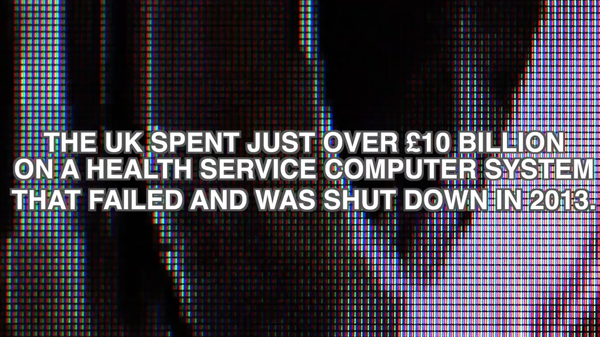 7: The UK is the first country in the world to allow the creation of babies from the DNA of three people 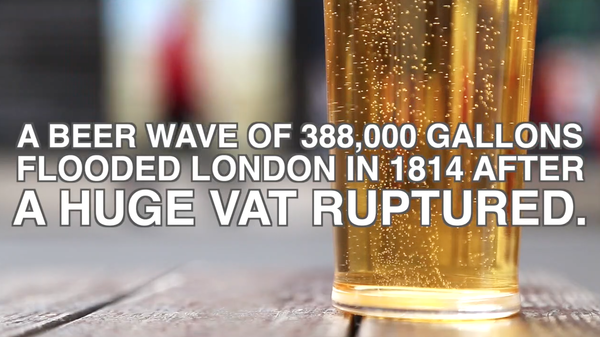 9: The average car in Britain is parked for 96% of the time 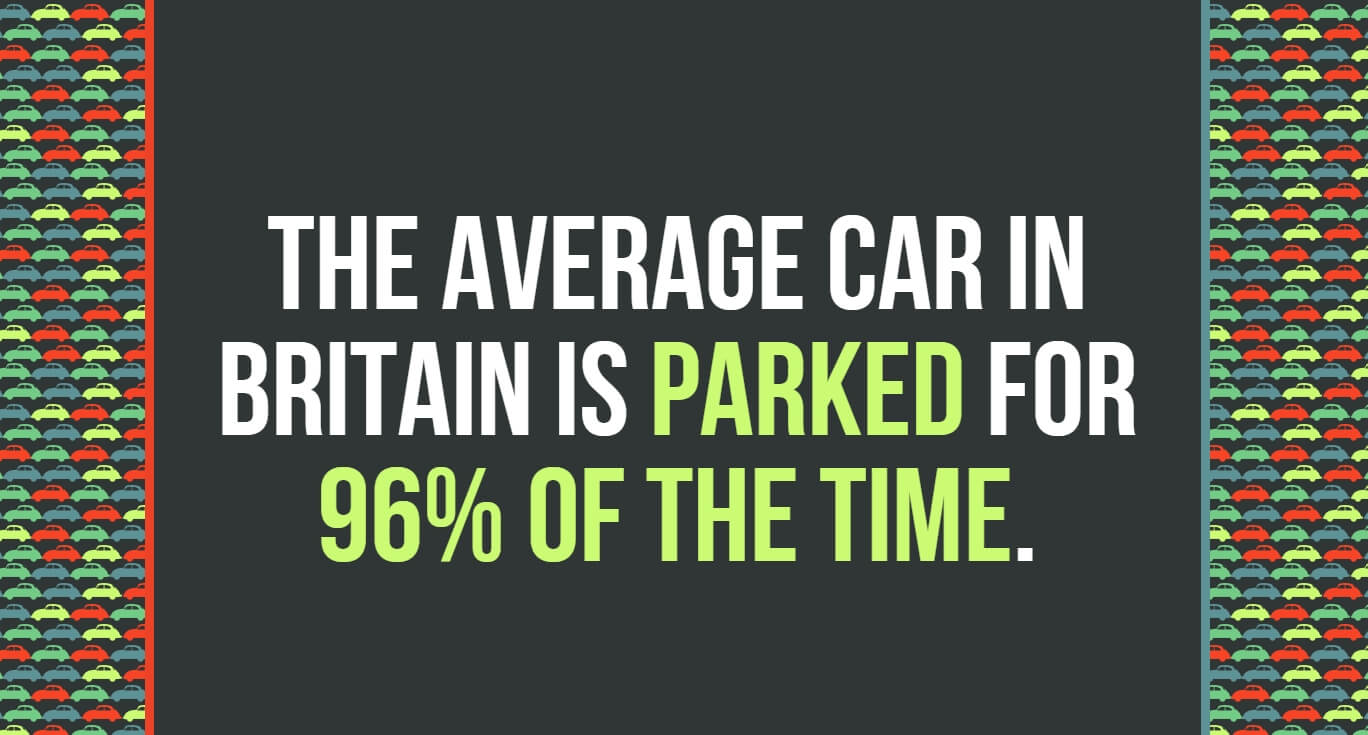 10: In the UK , all horses , ponies and donkeys must have a horse passport 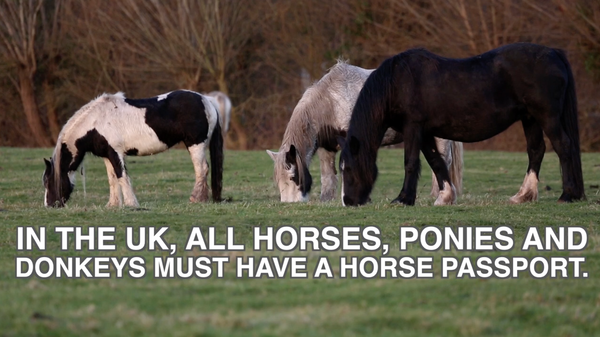 11: In the 16th century, a London law forbade wife beating after 21:00. But only because the noise disturbed people’s sleep

12: There’s a rent a mourner service in the UK to fill your funeral with fake friends

13: In the UK it is legal for kids over 5 years old to drink alcohol at home or on other private premises 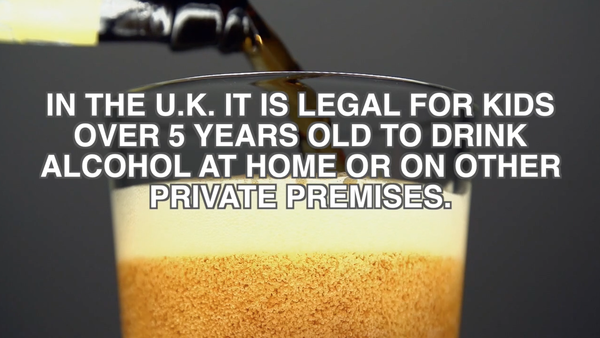 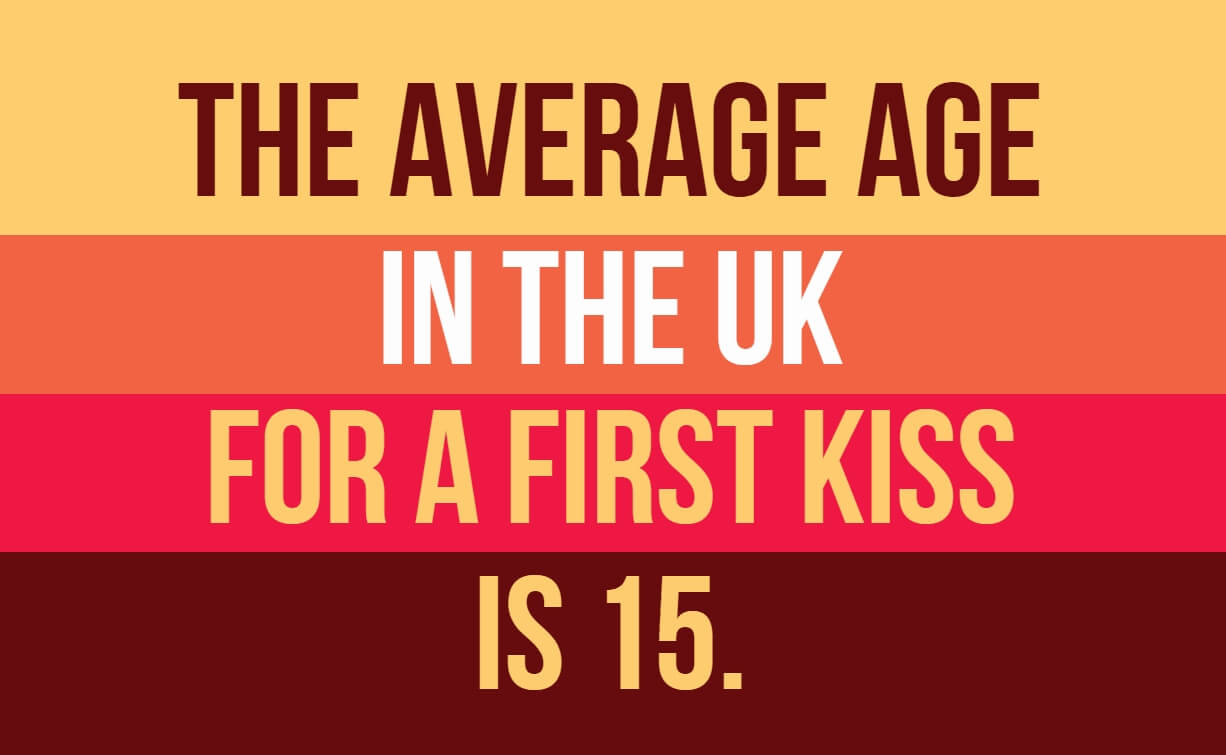 15: In the UK accents change noticeably about every 25 miles 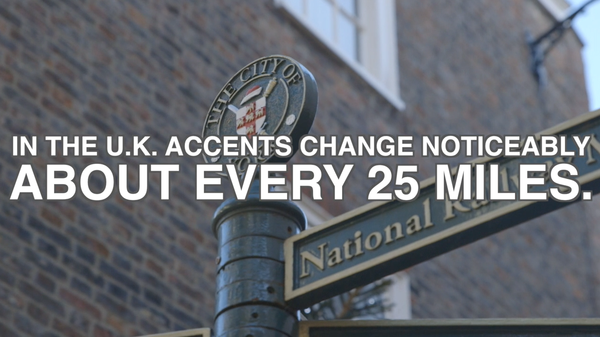 16: Concentration camps were first used by the British during the second Anglo Boer war

17: The UK is smaller than the US state of Oregon 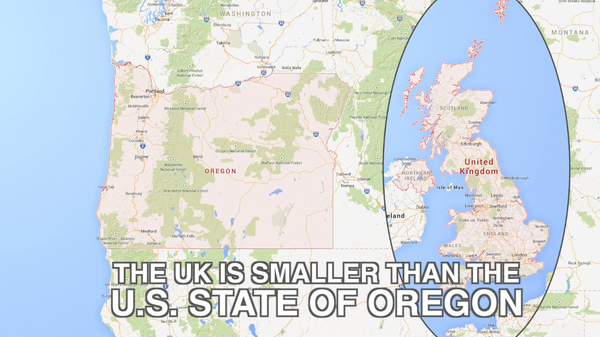 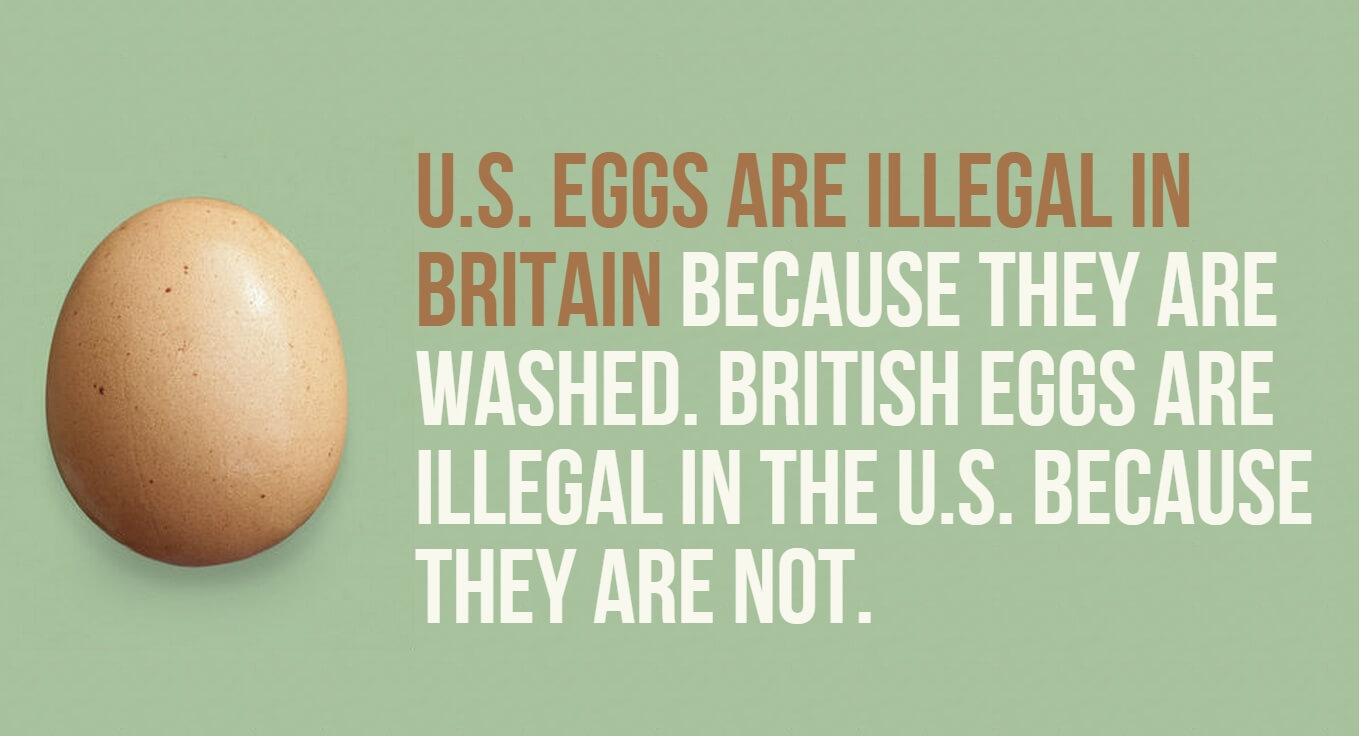 19: Nigeria has more English speakers than the United Kingdom 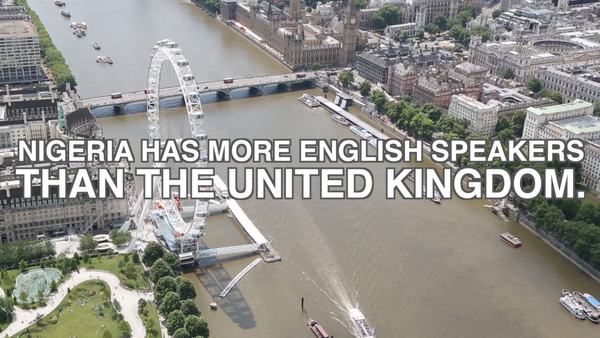 20: Nearly 6,000 people per year get hurt or die in the UK after tripping over their trousers or falling down stairs while pulling them up 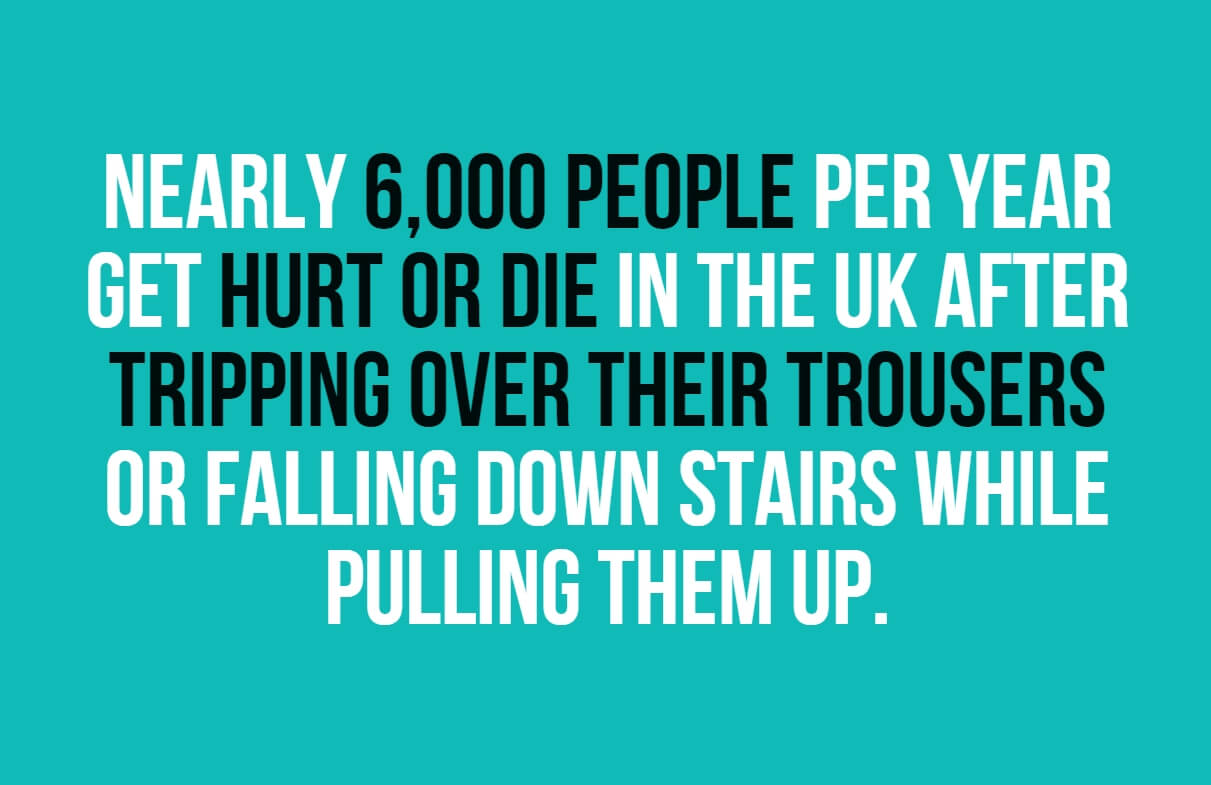 21: Since all British passports are issued in the name of queen Elizabeth II , she herself doesn’t have one 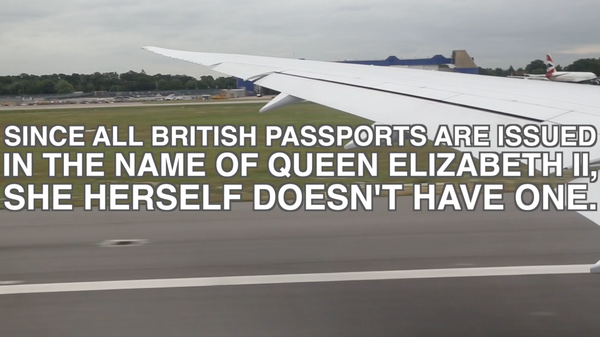 22: Passports issued by the UK,Sweden and Finland offer visa-free travel to more countries than any other passports