Dad Started a Class For Men On How To Do Your Daughter’s Hair, And It’s Awesome

Hair design is not in the repertoire of most dads, but that is changing! Philippe Morgese, a Daytona Beach Dad decided to learn to do his daughters hair by watching YouTube videos.

Meet the single dad who started a DADDY HAIRSTYLING CLASS to help other dads bond with their daughters!

He was so moved by the bond created between him and his daughter that he decided to help pass his skills on to other dads. Morgese reached out to the Daytona Cosmetology and asked them to help with organization of a father daughter night. 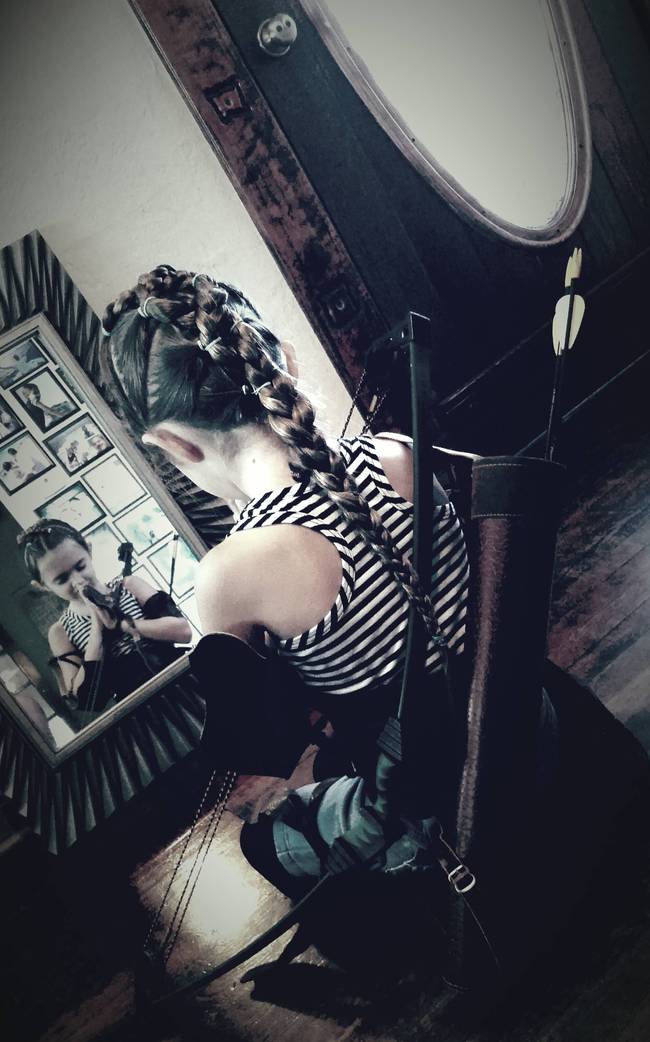 The school was thrilled and donated use of the facility for free. Facebook invites were sent out for the first event and the response was great and so was born the “Daddy Daughter Hair factory”. The classes have been growing like crazy since the first class about four months age. The dads are an even mix of single fathers and men looking to help out at home. 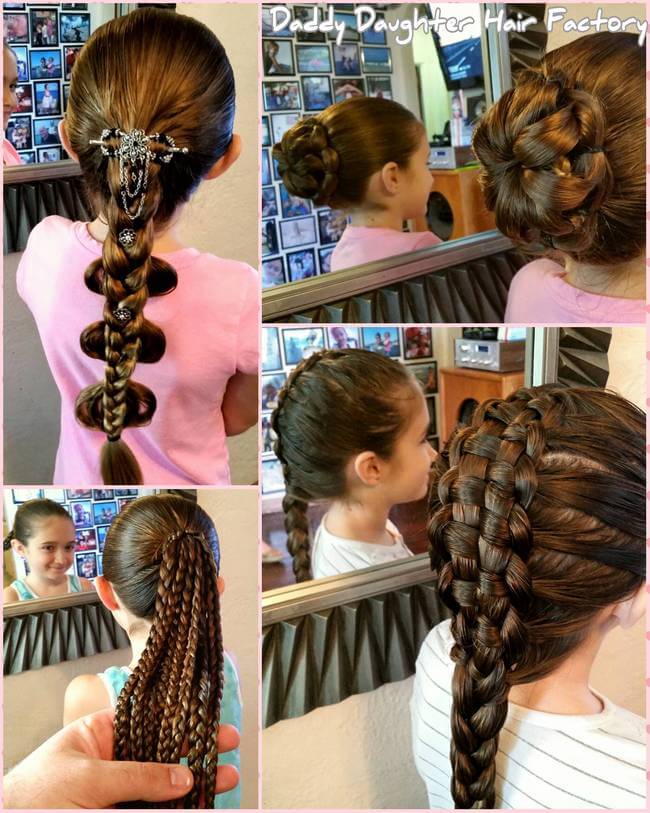 Their occupations  are all over the map including  general contractors, an apple tech,  a prison guard, and a carpenter just to name a few. 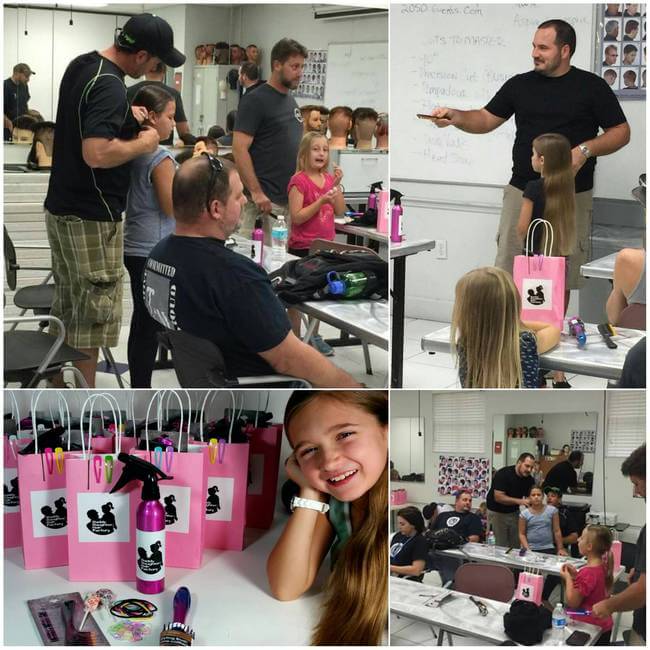 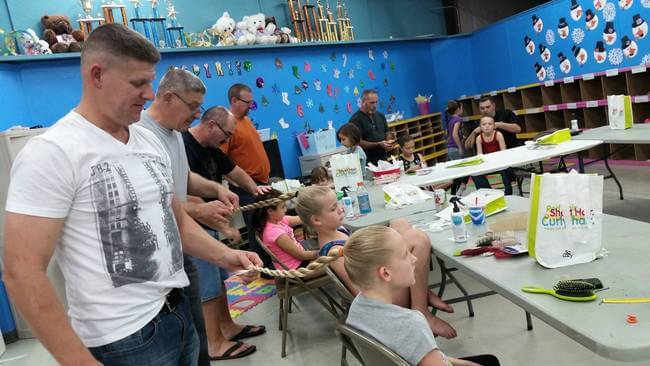 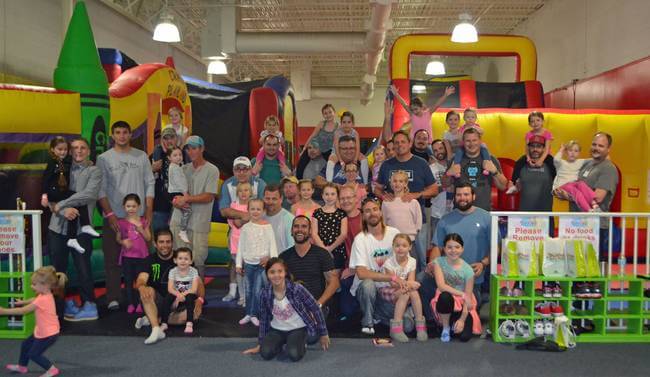 10 Facebook Reactions We All Secretly Want To Use But Can't