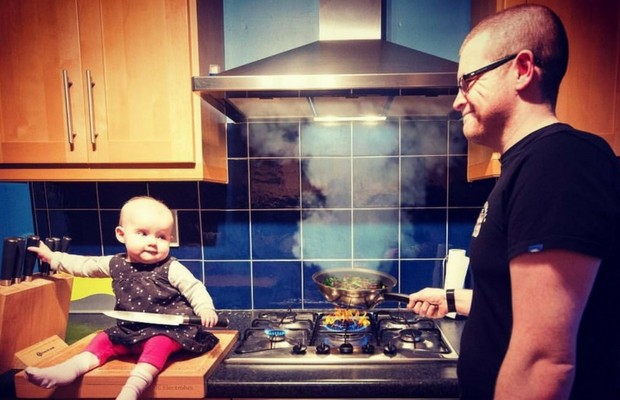 Dads and toddlers is a combination that guarantees laughs and for some mothers pre-cardiac condition. This particular dad, who happens to be a designer and skilled Photoshop master took this topic to a whole new level. He used his Photoshop skills to put his daughter Hanna into situations which would give the heart-attack to most of the parents.

Check out in the gallery below this terrifying series of photos by Dublin-based designer and dad Stephen Crowley featuring his loving daughter Hannah. These photos, at first sight, fools everyone causing a shock by the situations Stephen put his little daughter in, but actually, it’s only great Photoshop.

Hannah is only 18-month old but has already behind her difficult surgery of a bone marrow transplant from an anonymous donor.  She was diagnosed with a rare immune disorder called HLH and six months she spent in a hospital. Thankfully, she is better now so don’t you be afraid for Hannah while you looking at this pics, she’s a pretty little tough girl.

Crowley would like to use the attention that these photos are gaining on the Internet to raise awareness about a bone marrow registry that connects donors with people in need (Be The Match). From 27 million worldwide donors only three were matched with Hannah.

Crowley says “she’s lots of fun, always smiling, and has a great sense of humour given what she’s been through so far.” 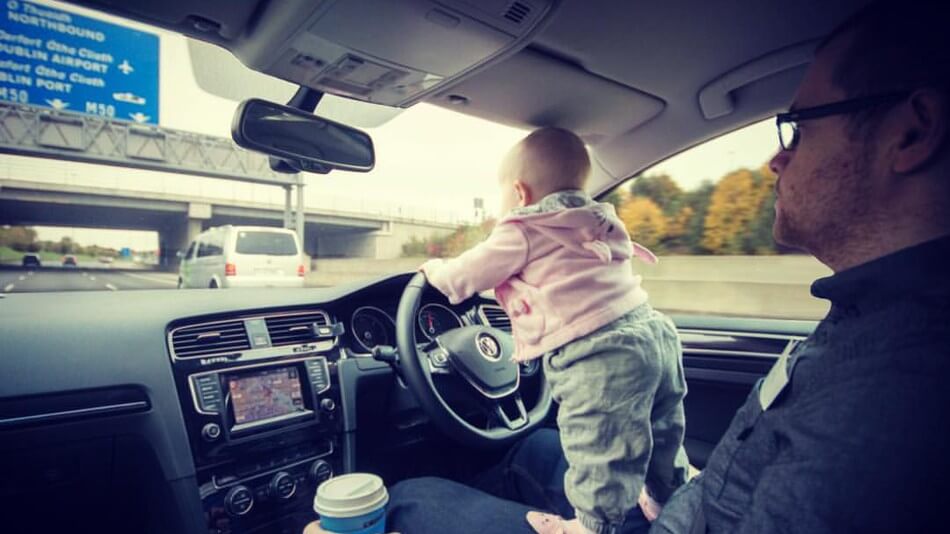 “Because we missed out on so much normal stuff of the first year, we take tonnes of photos now that we’re able to do normal things out of isolation,” wrote Crowley for Mashable. 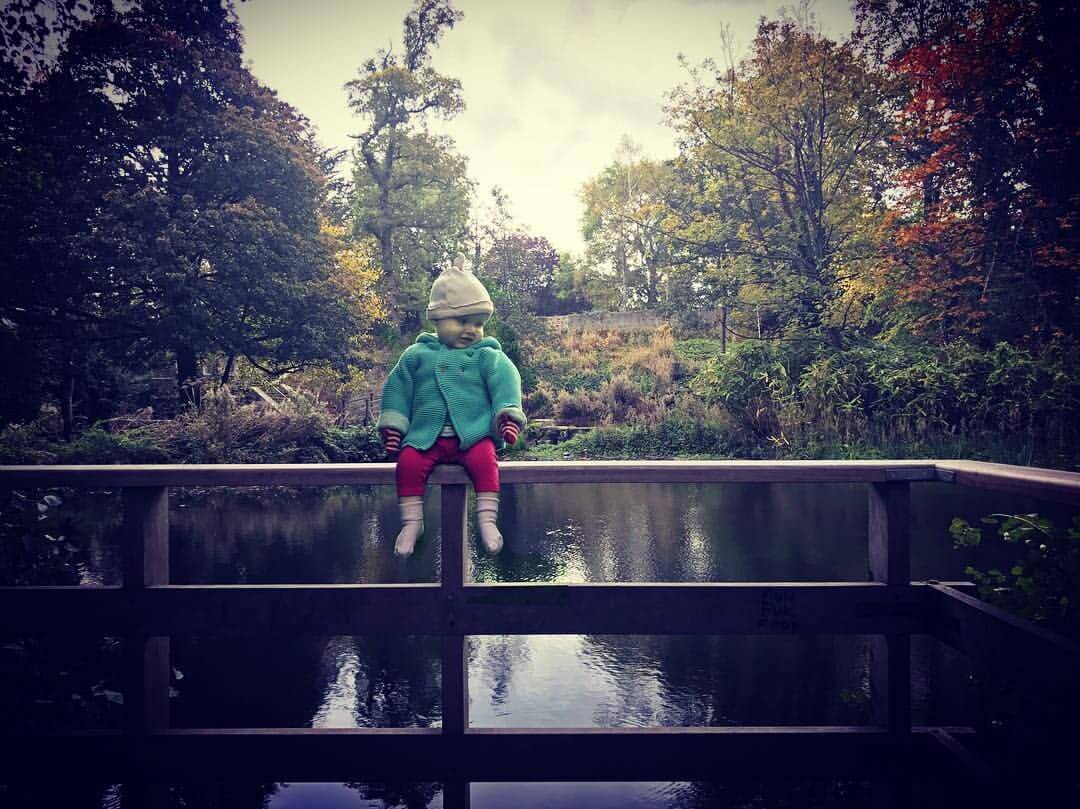 Relax, it’s only a Photoshop 😉 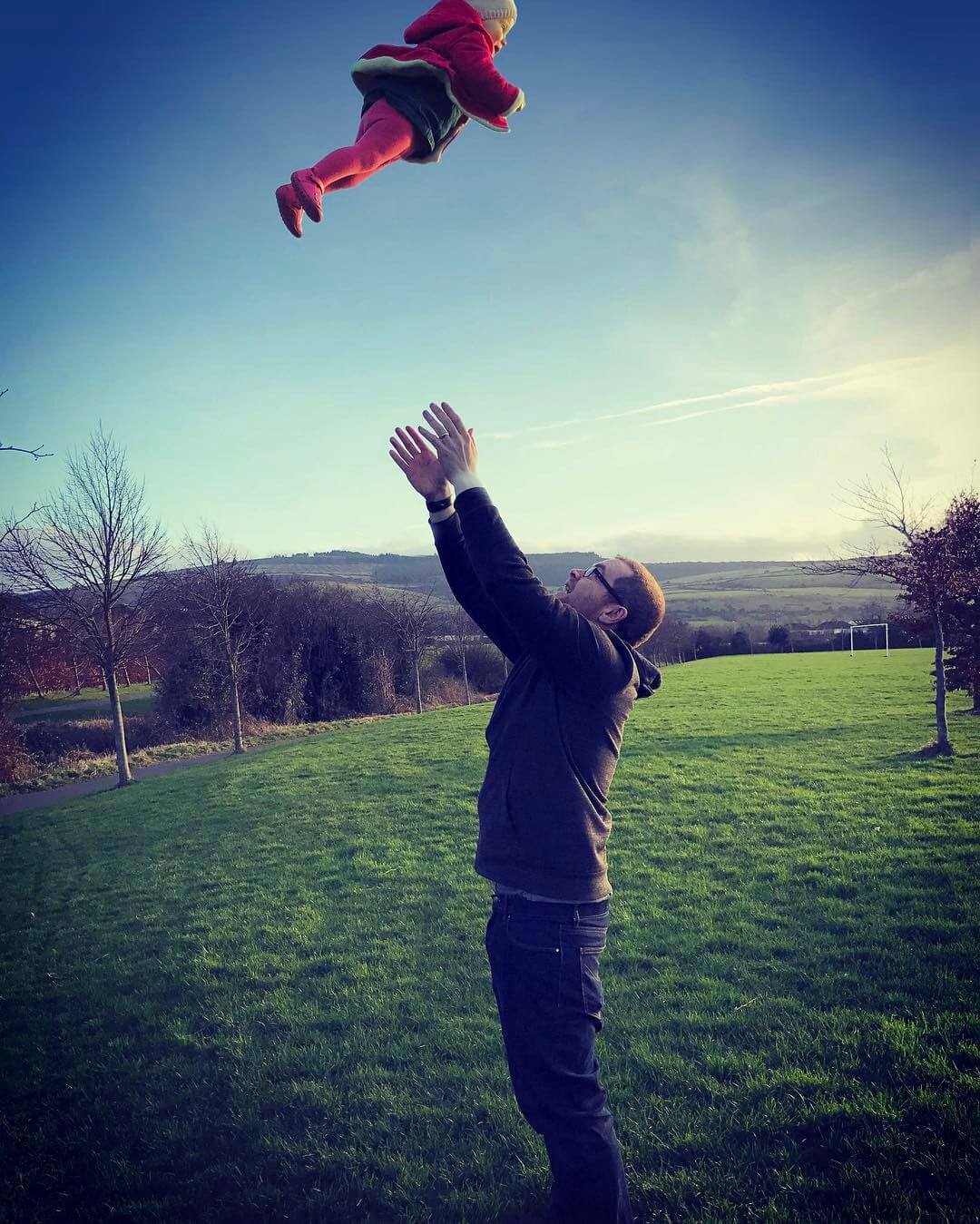 There is absolutely no real danger for Hannah related to this photoshopped photos. 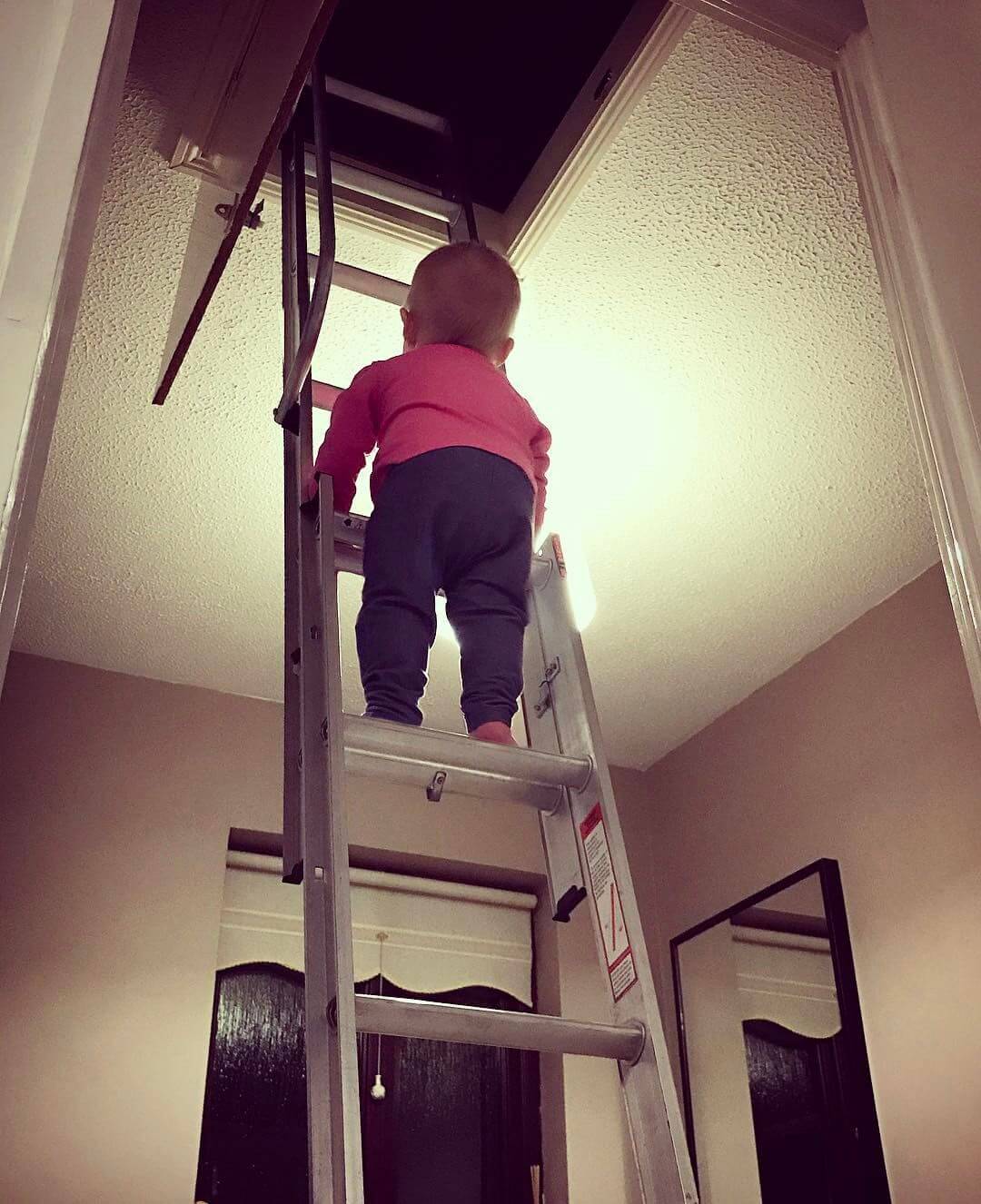 Crowley would like to use the attention that these photos are gaining on the Internet to raise awareness about a bone marrow registry that connects donors with people in need (Be The Match). 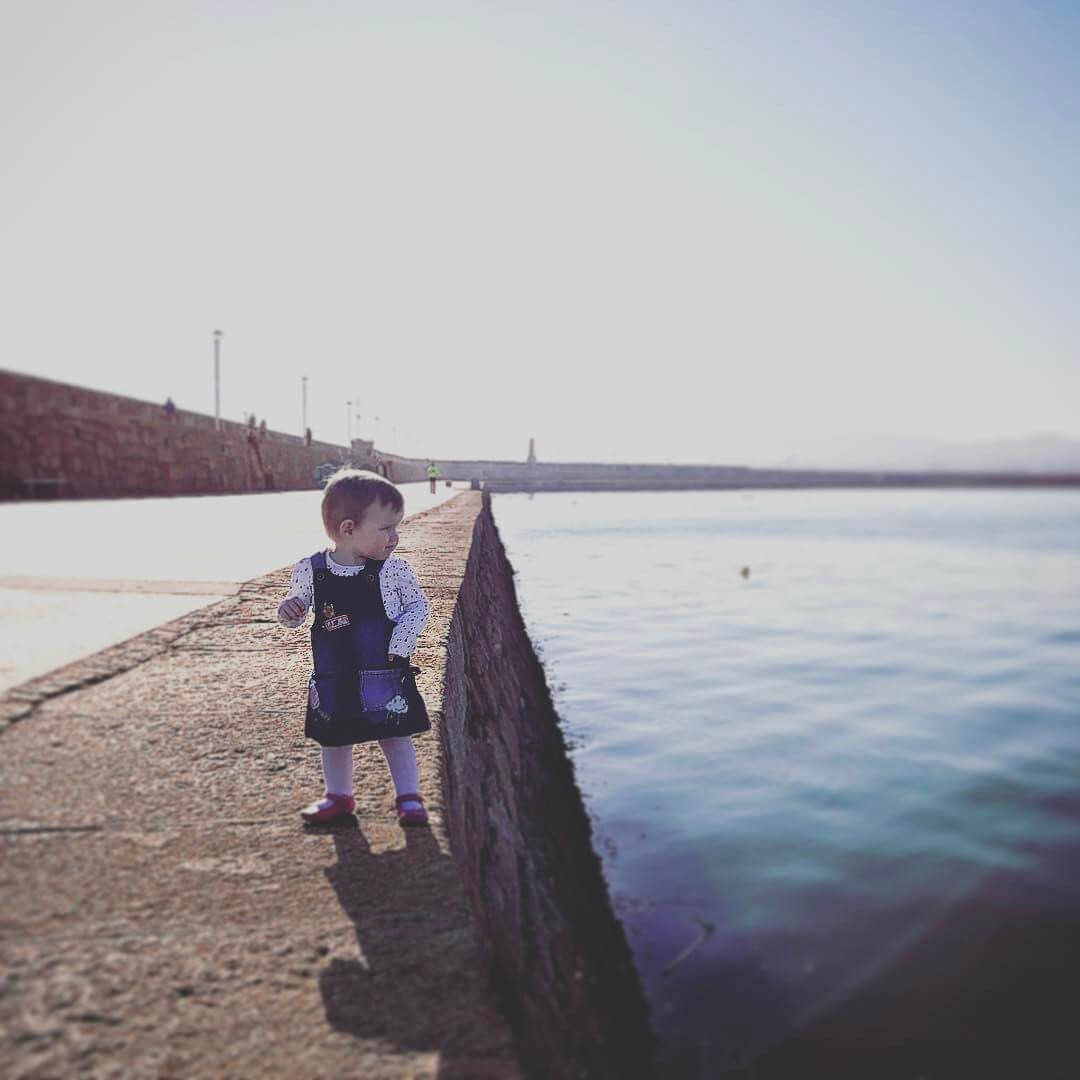 From 27 million worldwide donors only three were matched with Hannah. 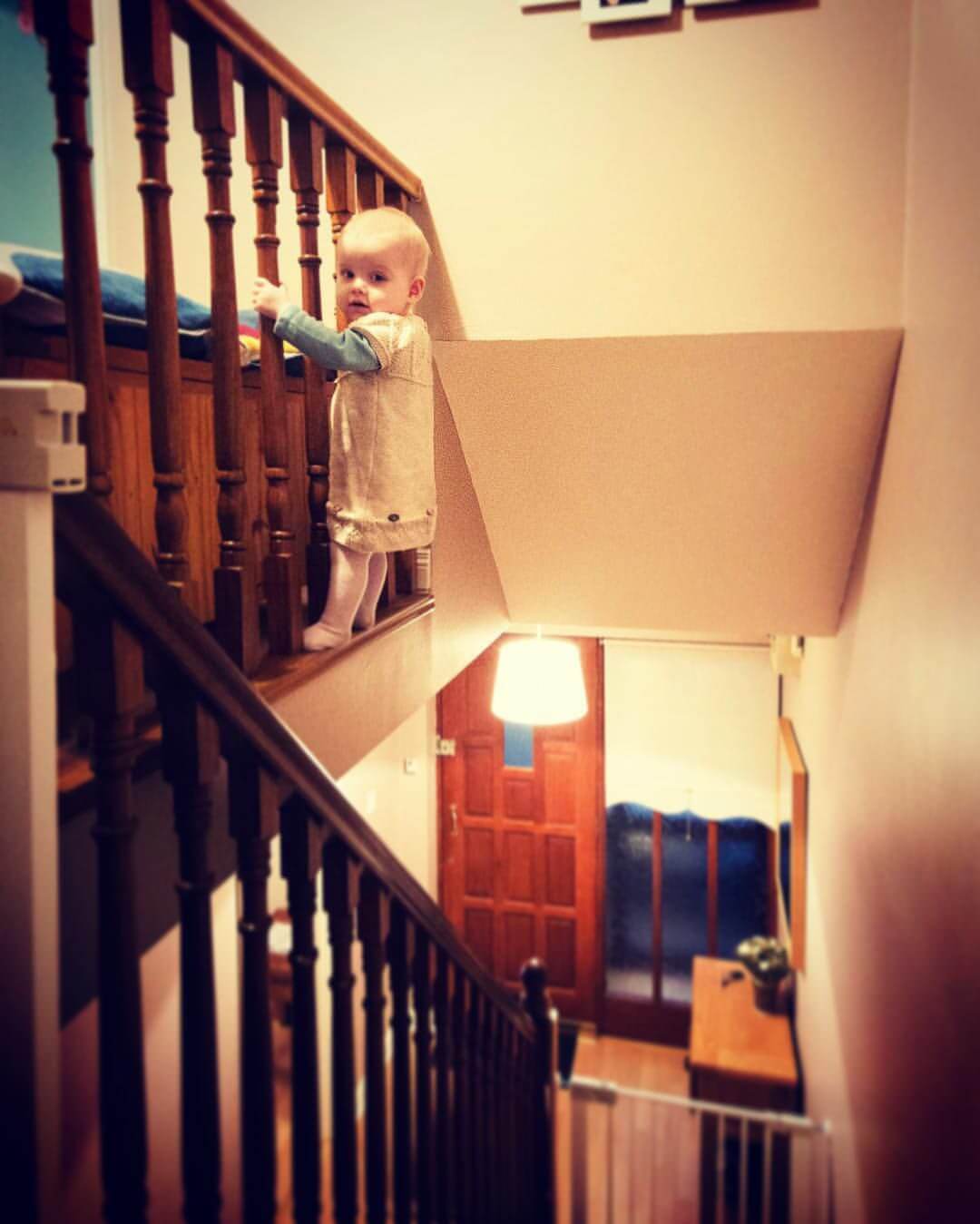 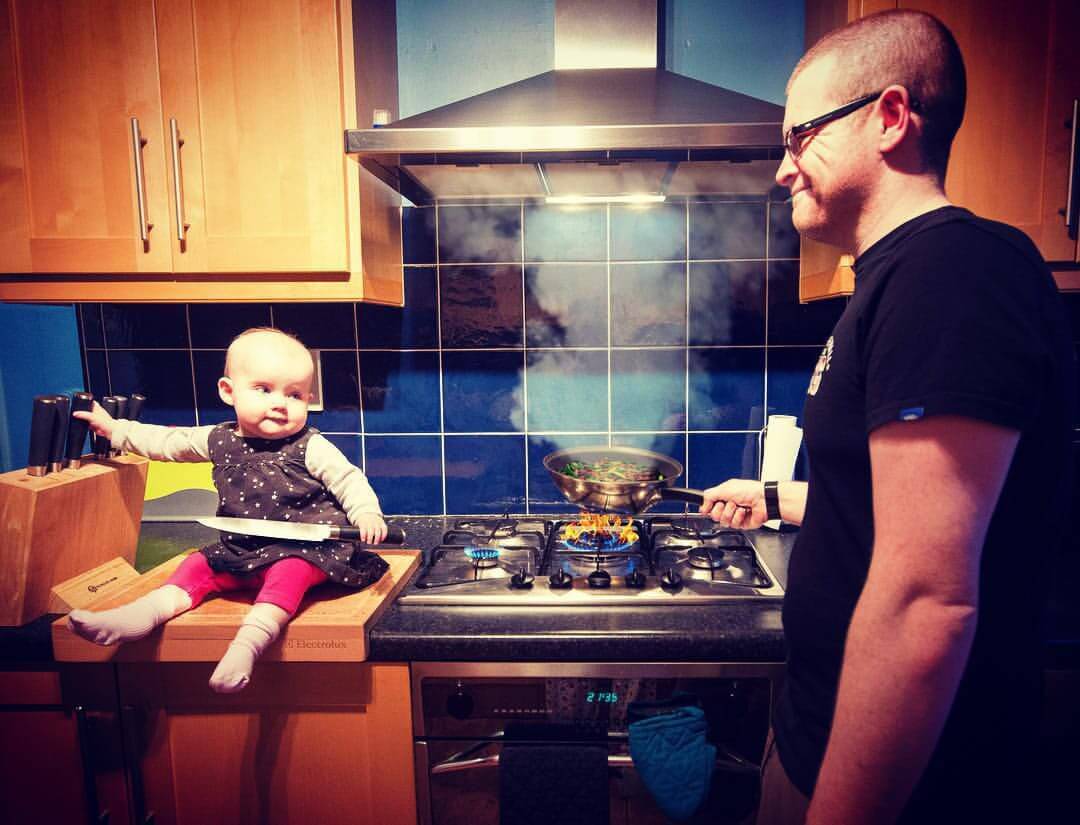