So after too many episodes of Game Of Thrones that are somewhat boring, to say the least, came along the last one that totally brought back the OMGWTFBBQ style that the show got famous for. It was one of the best episodes of the series to date and it ended with an intense invasion of Hard home by the White Walkers and their mysterious masters, leading by a mean looking character known as the Night’s King. The Night’s King was not happy just to kick the Wildling asses and take names, he wanted more, and the show ended with NK staring at the fleeing Jon Snow and giving him one of the best ” come at me, bro ” moments in television history. Obviously this will not go quietly without the internet community having their fun with it, and so the come at me bro meme was born. Here are some of the best memes of this scene:

Come at me bro, come at me snow 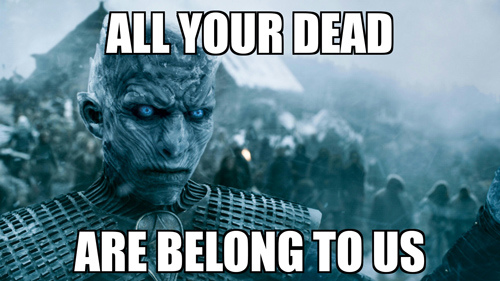 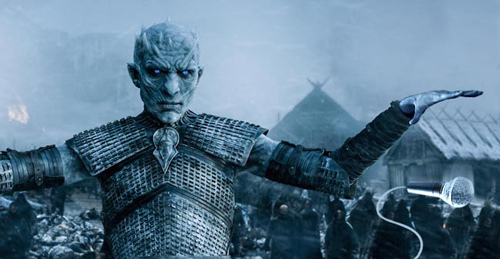 Winter is finally here bit*hes. Get your kids and start running 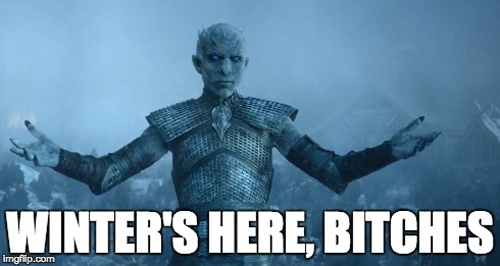 The come at me bro meme with a different twist, hugs anyone? 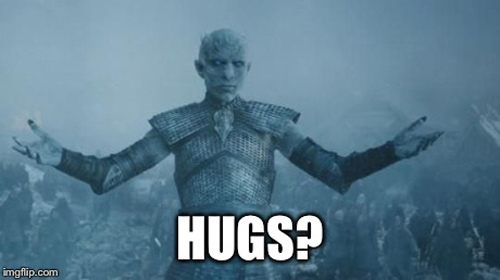 Like it or not, it’s here, deal with it

This is another version with the Night King looking like he has a lot of fu*ks to give. He has a lot 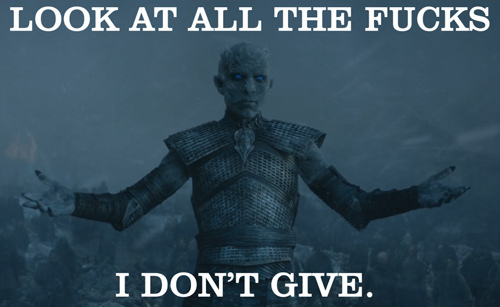 So the rivarly between the Night King and Joe Snow probably won’t end until the last episdoe, so until than, Come at me crow, just come at me 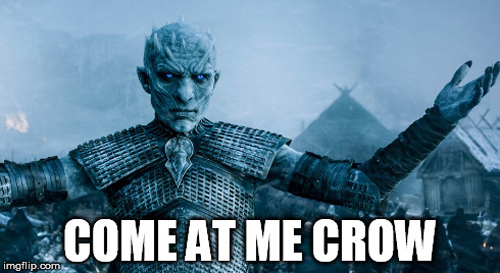 If you love Game of Thrones, share this with your friends

This Is Wally, The Rabbit With The Biggest Cutest Ears Ever

This Is Wally, The Rabbit With The Biggest Cutest Ears Ever