8-year-old Christian McPhilamy is a very special kid, two and a half years ago he decided he wants to grow his hair long. Having great blond hair Christian was teased in school and often was mistaken for a girl, but he remained strong in his opinion and never changed his mind because he knew in his heart, he had a very special goal. Christian wanted to donate 10-inch-long locks of his hair to make wigs for children being treated for cancer. WOW, i bet no one saw this coming. He got the idea when he was 6 and he saw an ad by St. Jude Children’s Research Hospital on TV ” Some people tried to call me a girl, this made me feel not so good ” but he never quit and stayed committed to complete his mission and donating his hair to Children With Hair Loss.

For two and a half years, he was bullied in school and was called a girl – but he had a purpose 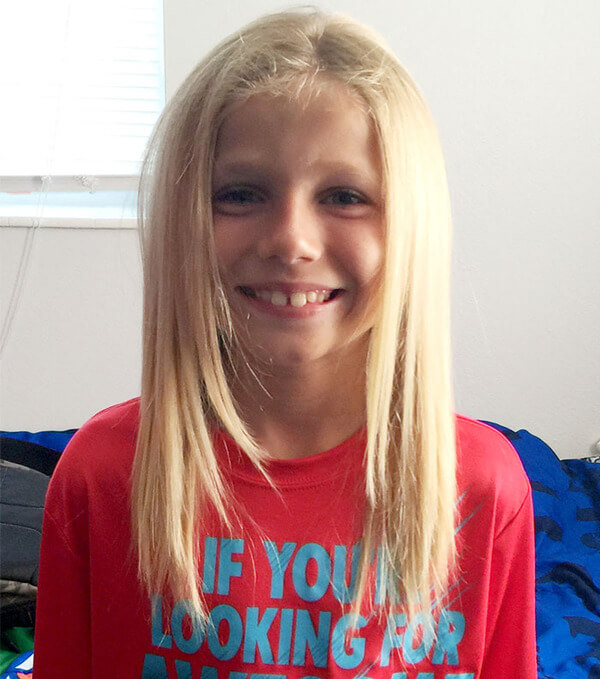 He wanted to donate his hair to kids with cancer 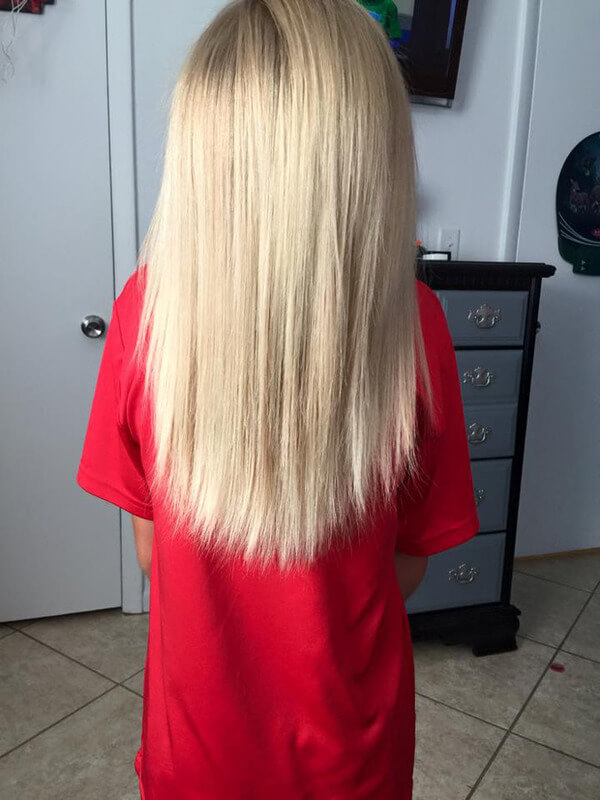 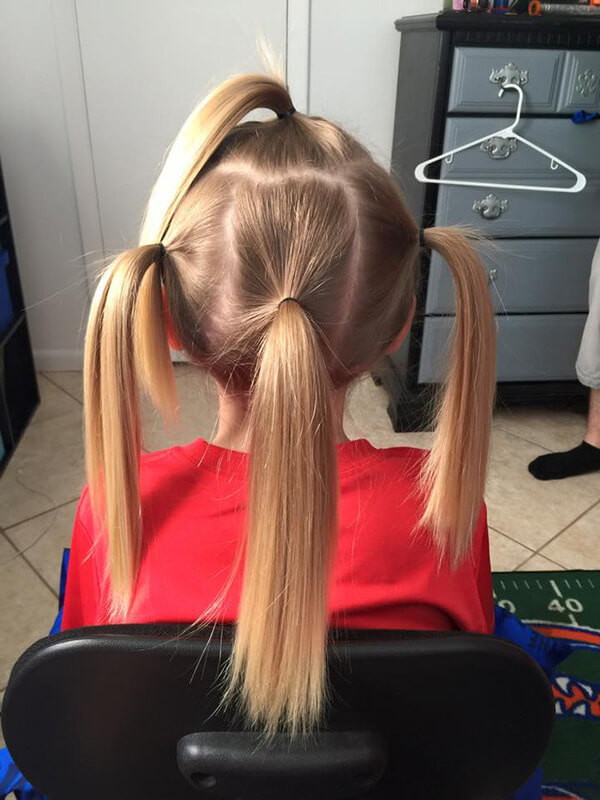 Even adults tried to encourage him to cut his hair 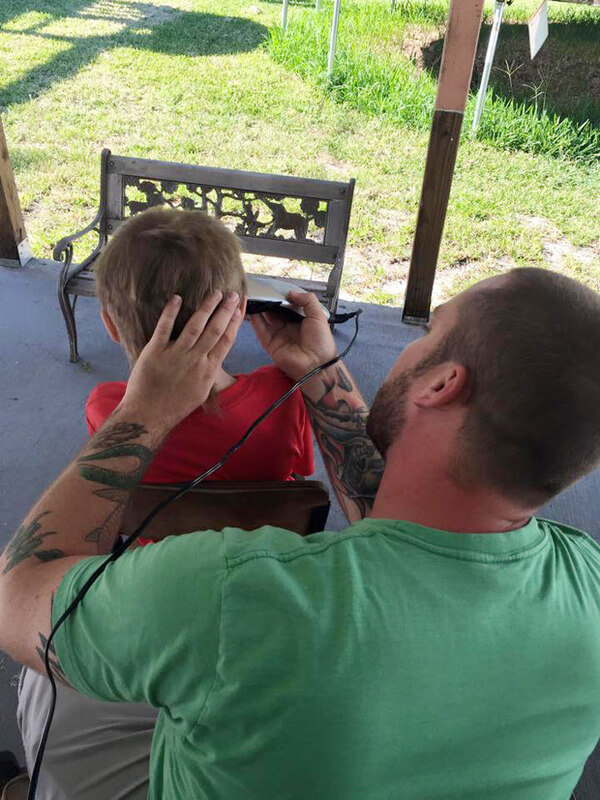 But when he explained his mission, they all apologized and support him 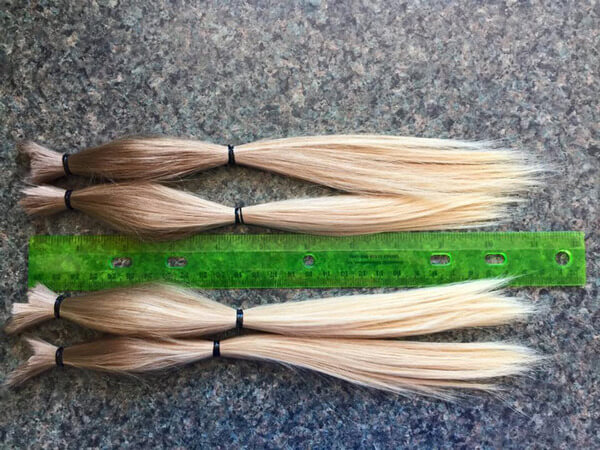 All the bullying made him feel bad, but it didn’t stop him from reaching his goal! 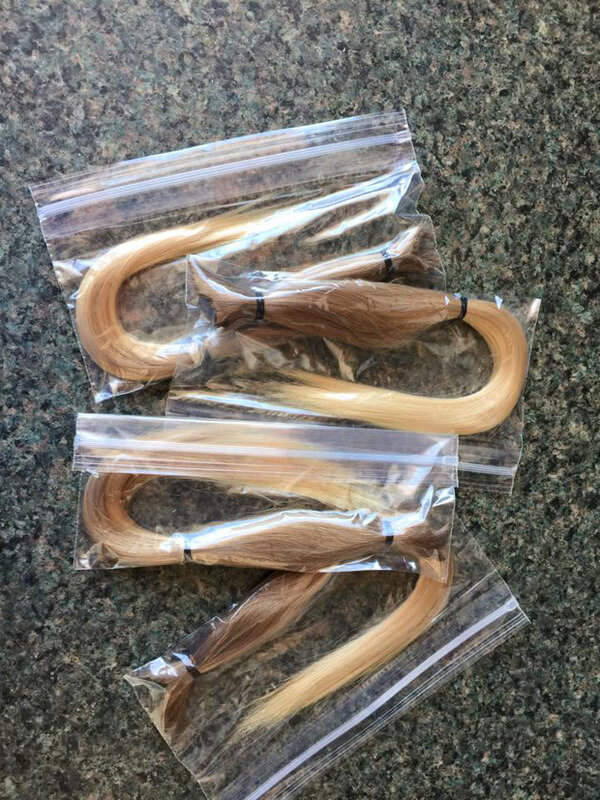 After 2 and a half years, his parents cut off his hair in 4 10-inch locks and donated them to Children With Hair Loss 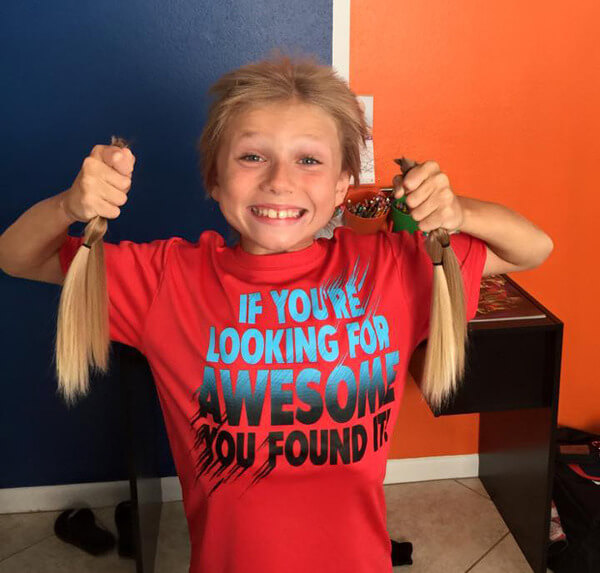 Christian, you are an inspiration to us all and we can all learn from you! 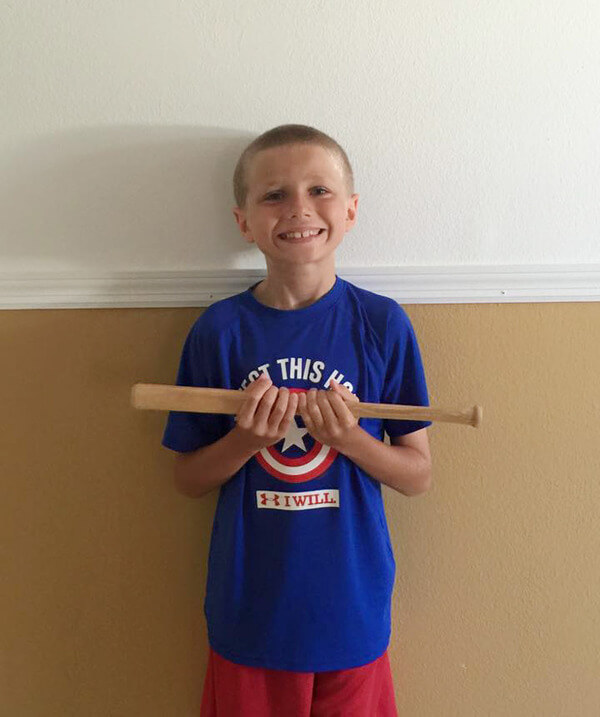 21 Clever Puntastic Jokes To Totally Turn Your Day Around

21 Clever Puntastic Jokes To Totally Turn Your Day Around