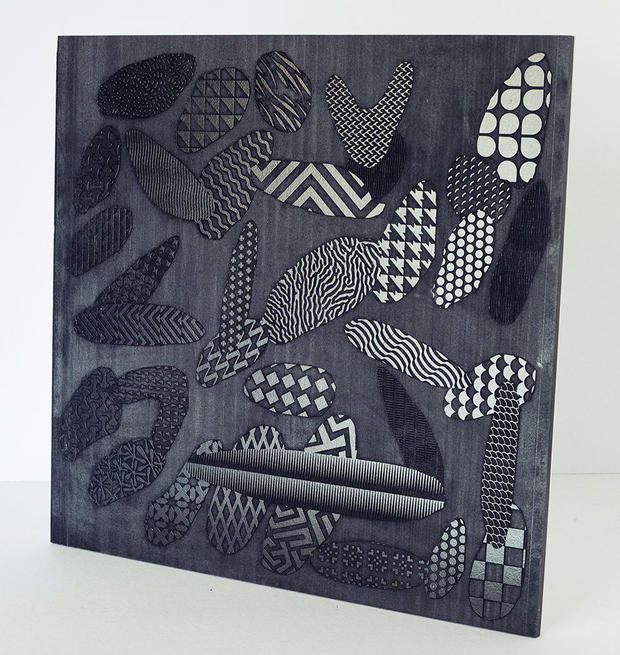 Civilization has found a solution for people who are blind to be able to read a long time ago and it’s called braille alphabet. But what about books with pictures? Replacing pictures with 3D shapes is one way to do the job and recently, comic book artist Ilan Manouach created his own tactile language to convey feelings as well as objects, Fast Co.Design reports.

He called his invention Shapereader, and it’s based on tactile glyphs called “tactigrams”, which are designed to convey a sense of anything they represent including feelings. For example, anxiety is represented as block of jagged zig-zags, and “to observe” is a pattern of star shapes spread out against a blank background. Readers can learn about every image of patterns in a standard braille next to it.

“My whole visual landscape [there] consisted of layers of dense snow imprinted by different animal traces, leftovers of a frenetic night activity,” said Manouach about his inspiration for this noble invention which he’s got when visiting the northernmost region of Finland, called Lapland. His graphic novel Arctic Circle was born and it included about 200 tactigrams: walrus (a chunky pattern of broken-up boxes), arctic moss (flowy fan shapes) and snow goggles (thin, vertical lines).

Manouach’s plans for the future are to bring his invention closer to the wider audience by organizing workshops, conferences, and exhibitions. For now, the only way to check out Arctic Circle will be to see it on display at Seattle’s Washington University in September. 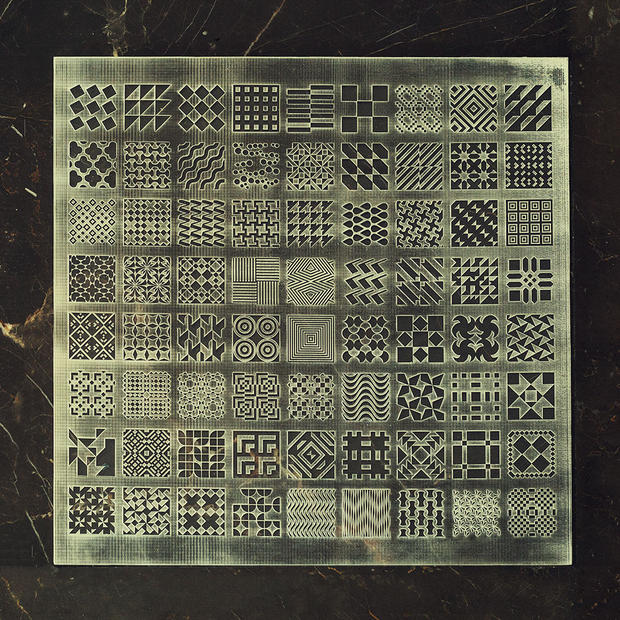 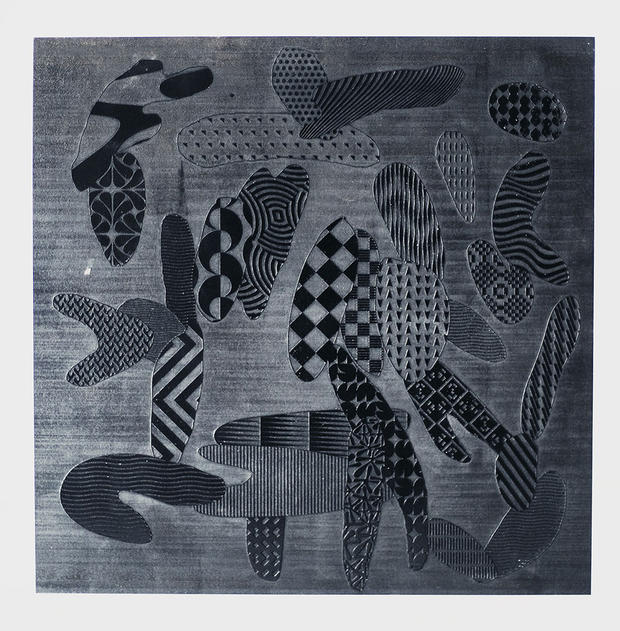 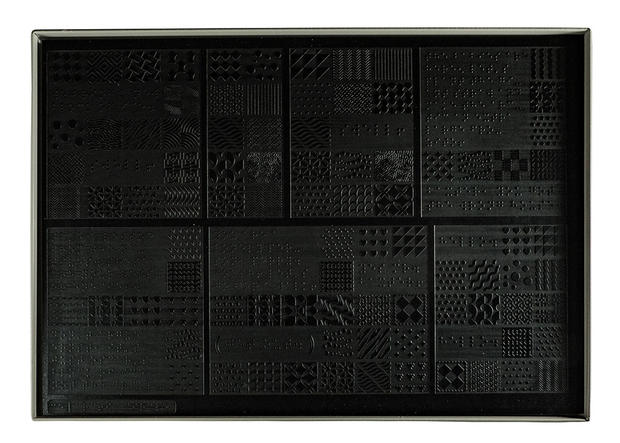 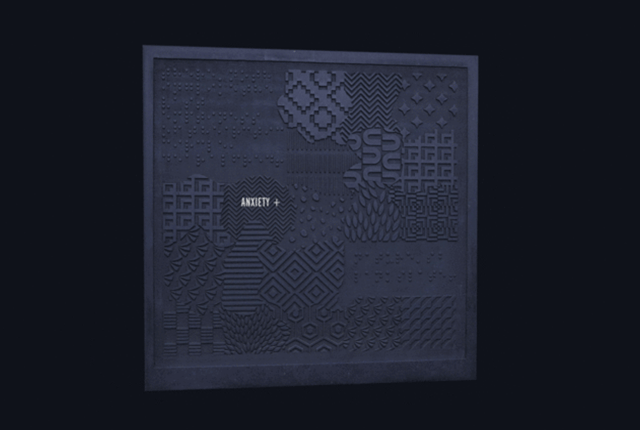 All images courtesy of Ilan Manouach.

31 Scary Pictures That Will Scare The Bejesus Out Of You

31 Scary Pictures That Will Scare The Bejesus Out Of You