by Emily
in Science & Tech
0

The Apollo Space Program is once again in the news.

In the months before the historic Apollo 11 moon Landing, Apollo 10 was making a routine orbit around the heavenly body. 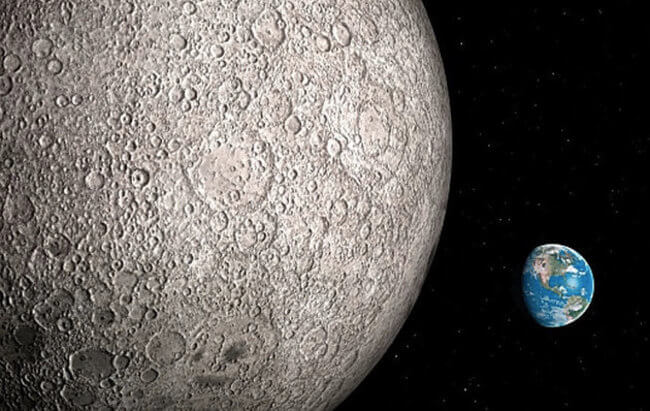 Almost four decades later their lost recordings have revealed something unearthly happened to the three Apollo astronauts while flying above the far area of the moon. When a ship is crossing the far side of the moon, the craft is cut off from any contact with Earth for about 90 minutes.

In 1969 the astronauts of Apollo 10 heard something that left them so unsettled that they didn’t even report it to NASA, the tapes contained “strange, extra worldly music coming throughout the AM/Apollo module’s radio,” according to the forthcoming SCS/Science Channel series, ” NASA’s Unexplained Files.

The three astronauts are heard on the tape discussing the strange music. None had ever heard anything like this before.  The odd musical sounds, much like whistles and high pitches lasted for almost an hour.

What is the strange music the astronauts heard? Aliens? something else? This is another thing that will go down as an Unexplained NASA file 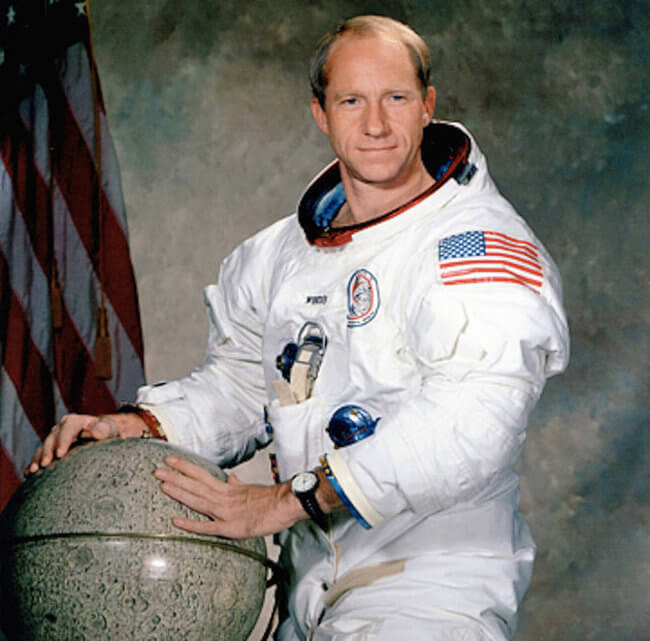 Good News! You Can Now Use Morgan Freeman’s Voice For Your GPS Navigation