We often look at it at night , its the most easiest thing in the world and everyone can do it without any knowledge or guidance . all you have to do is look up  . we all been there , you lift your head to the sky and just get lost in the endless sea of black sky . but what do we really know about our universe ? below are some of the most amazing fact about the universe that will make you totally appreciate your entire existence

1 : When the first child is born on mars. We will have to add planet of birth to our passports 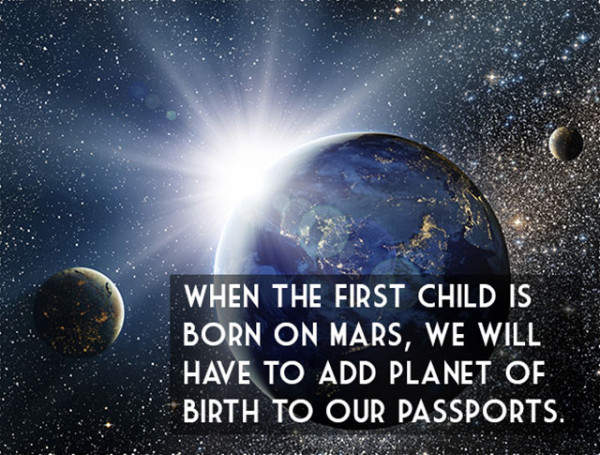 2 : Eventually the human race will develop to a point when we shoot sci-fi films in actual outer space 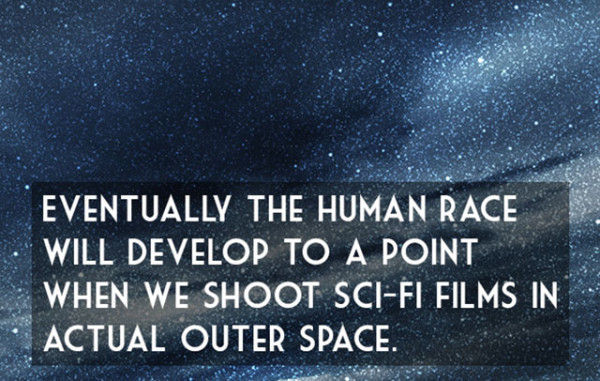 3 : We’ve named our entire galaxy after the secretions of a cow’s udders 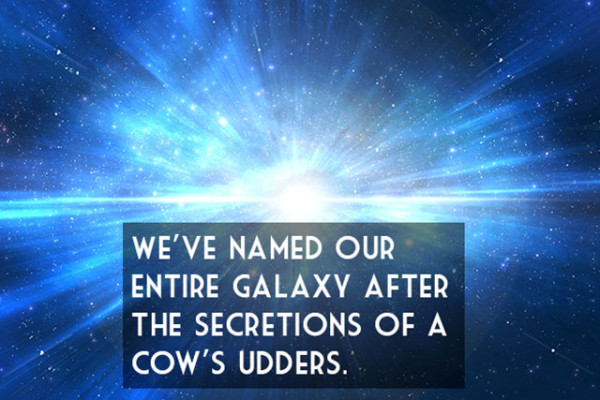 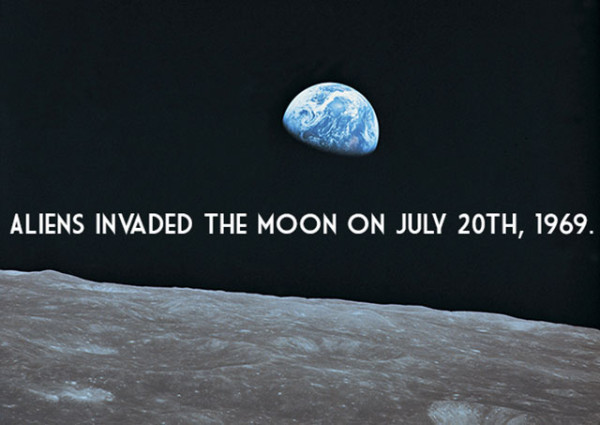 5 : Considering how big the universe is , there are probably space battles going on somewhere right now 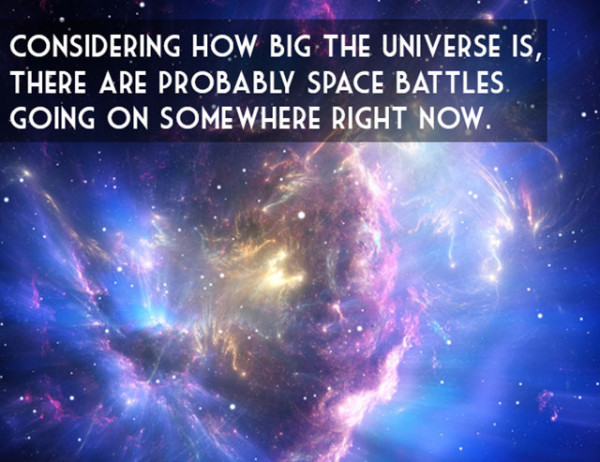 6 : We might not be the first species to get this far 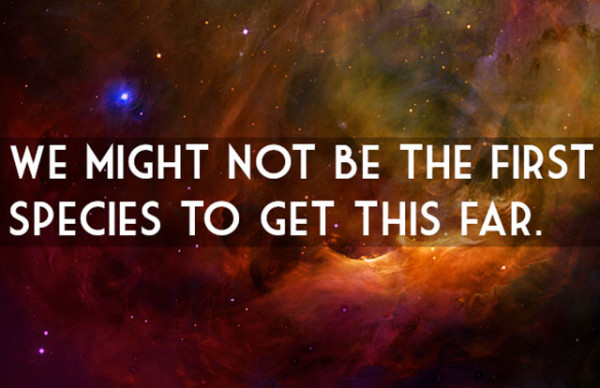 7 : At one point you were the youngest being in the entire universe , and at another point you will be the next being to die 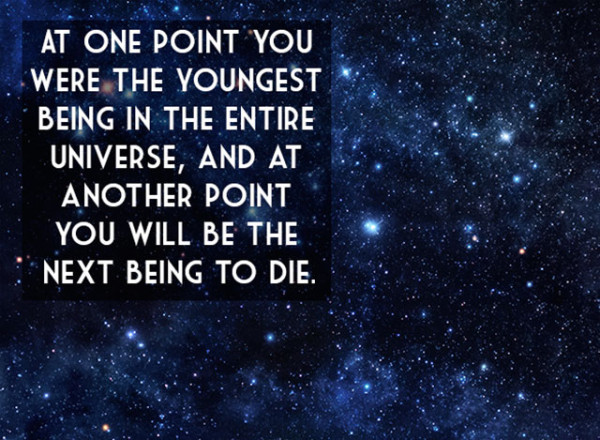 8 : Your shadow is a confirmation that light has traveled nearly 93 million miles unobstructed , only to be deprived of reaching the ground in the final few feet by you 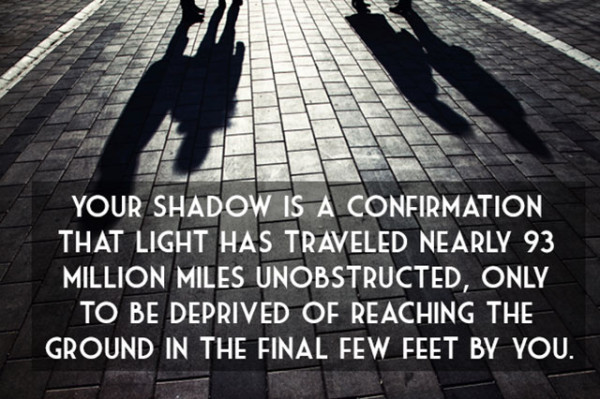 9 : Everything we eat is processed sunshine 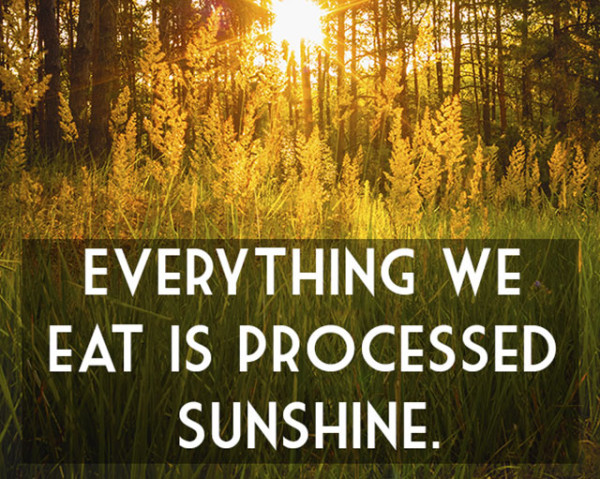 10 : If someone 50 years ago were told that there would one day only be eight planets , they would think something incredibly exciting happened 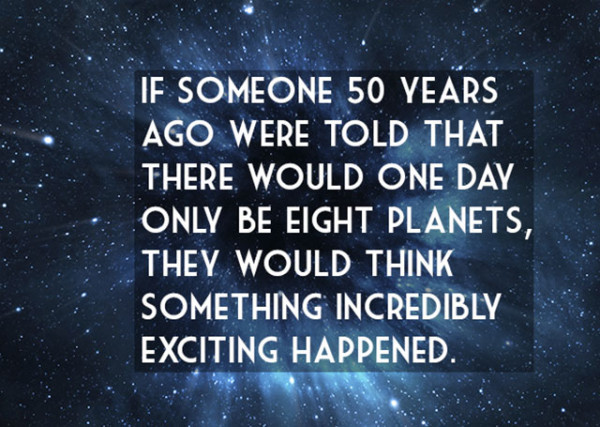 20 Perfectly Valid Reasons Not To Have Any More Kids