9 Failure Stories That Will Inspire You To Keep Going

Failure is hard. We are taught since birth that happiness comes with success and that we shall avoid failure at any cost, but as we grow older we learn that “if you have not failed once in your life, then probably you have not learned much”.

But failure stands behind any success story, so let’s take a look at these 9 failure stories that will inspire you to keep going because success might be just around the corner. And if you love this topic, you can also check out these before and after pictures of people who managed to change their lives

You all know him as that happy, funny guy you can’t resist. He is one of the best known comic actors of our time and his movies are classics, no doubt about it. It seems like everything he touches turns to sheer golden comedy. However, he had a lot of misfortunes on his way to stardom. He was booed off-stage in his first stand-up comedy show, in Toronto. He auditioned for Saturday Night Live, in the 1980-1981 season, but was not selected.

He tells the story of how, one day, he wrote himself a $10 million check and kept it in its wallet. It looks like it worked because 7 years later he was paid $10 million for “Dumb and Dumber” 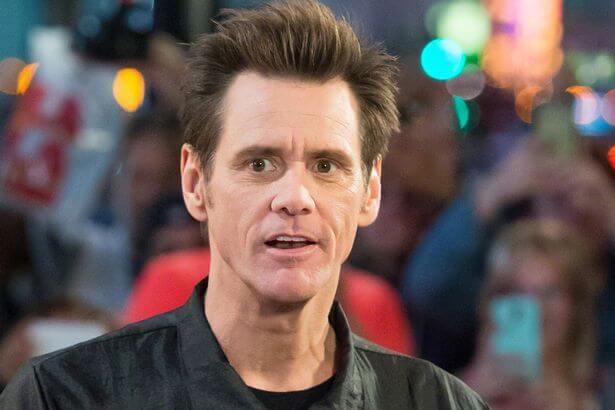 She is the mind behind Harry Potter, but she is so much more than that. Her life was not golden roses before she came up with Harry Potter. She was divorced, jobless, broke with a dependent child. She filled for the government-assisted welfare. Once Harry Potter was ready, it was rejected by 12 major publishers. For a person with a lesser will, this is a give up sign. She didn’t give up, though. She kept going, kept writing, kept trying until Bloomsbury published her first manuscript. It’s a story of the power of belief and perseverance. 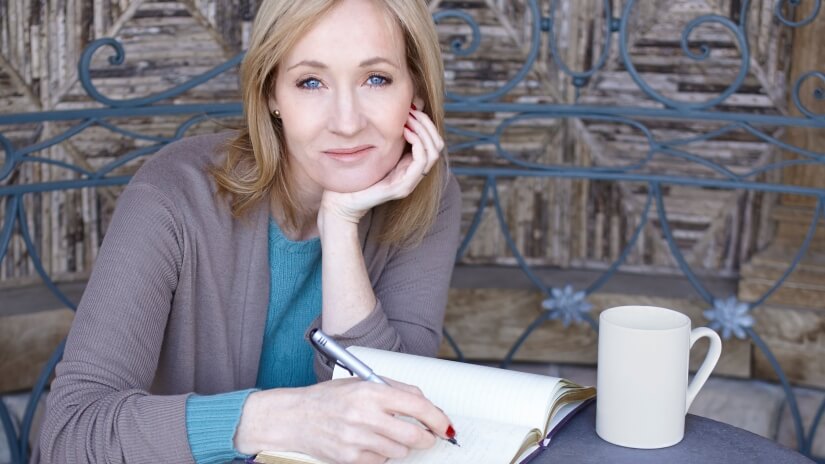 If there is one thing you need to know about Ford, is this: He had to file for bankruptcy twice. He is considered as one of the men who built what America means today, but he wasn’t always the confident automotive industry giant we know today. He had a first attempt to build a cars’ company that ended in bankruptcy. He tried again, in 1901, but he had to leave the company. This second company he built and left is what we know today as the Cadillac Automobile Company. He didn’t give up. He started a third company which today builds cars for the whole world: Ford Motor Company. So, what do you do after two failed attempts to build a company? You try a third time! 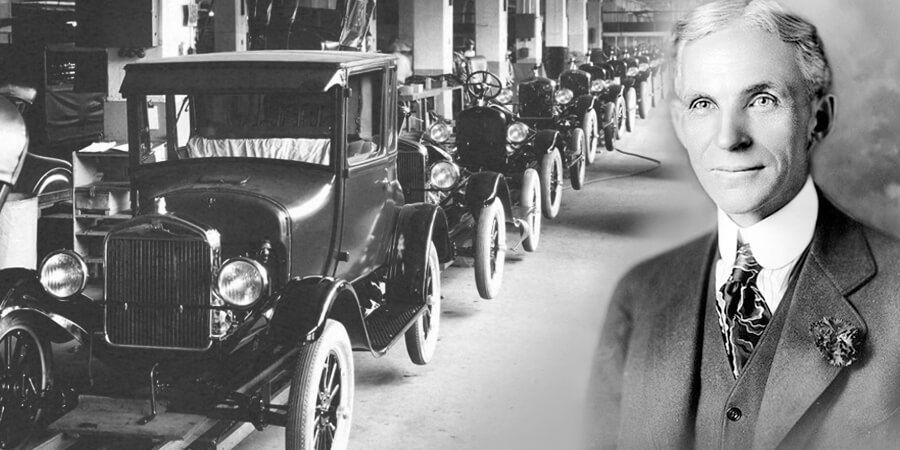 KFC wouldn’t be if it weren’t for this man: Colonel Sanders. He achieved success at a quite old age, after at least 1000 people rejected his chicken recipe. He had to work a lot of jobs to keep himself in the game and, at  50 years old, he began selling in his franchise-model chicken restaurant. He opened the first one in Salt Lake City, Utah. In just one year, it tripled its sales. This is, again, a tale of tenacity and strong will and passion to pursue one’s ambition. 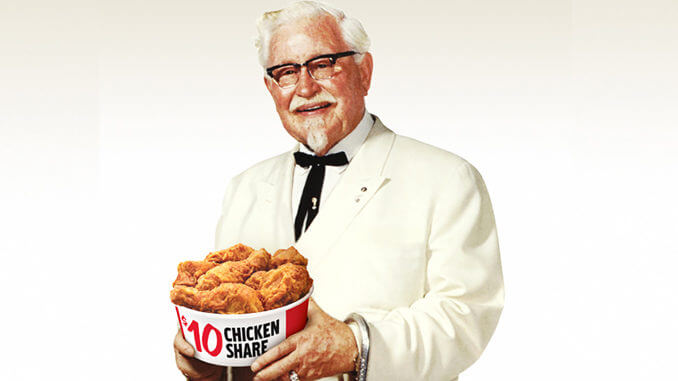 His names is synonym with success and a collection of classic cartoons and movies that will never perish from the mind of men. Walt Disney wasn’t always successful, though. He started small, from being fired from Kansas City Star paper because he lacked imagination and good ideas, to trying to acquire a studio which brought him bankruptcy later on. He reinvented himself and never gave up on his idea. He moved to California to start over again. And he did. Boy, he did! 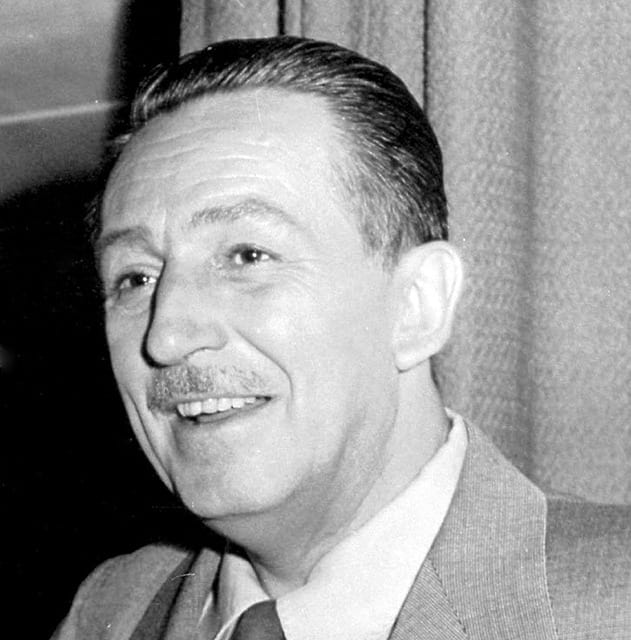 He had an idea: use the cyclonic separation to create the first bagless vacuum cleaner in the world. He tried around 5,126 times before getting it right. How about that? After the first concept was up and running, he had to find ways to sell it. He could not get any distributor in the UK to believe in its product. Even after getting the patent, nobody was willing to take the risk and produce his concept vacuum cleaner. So, Dyson created his own company in 1993. He was 46, but he had an idea and could not rest until it became reality. He did well. He is not worth $3billion just because he didn’t give up. 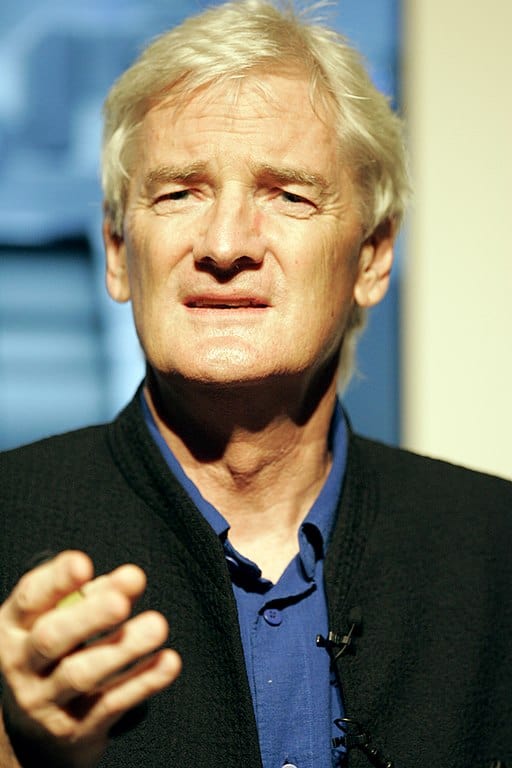 This man was awesome. His invention brought light to the world, but it wasn’t easy. He is said to have failed over 1000 times before coming up with a viable light bulb that could be safely used in the household. He was fired from his first two jobs because he was not productive enough. It is pretty ironic considering this is the greatest inventor of all time, with over 1000 US, UK and Canada patents to his name. His company, General Electric is the second largest company in the US today, almost a century since his death 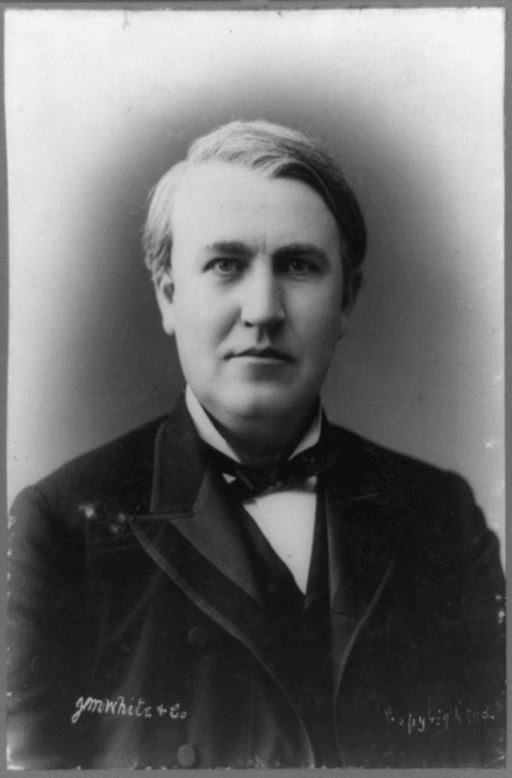 As you may have guessed from her name, she is the founder and editor of Huffington Post and Huffington Post Media Group, but it all came at the price of multiple failures. Original from Greece, she moved to UK for her higher education when she was 16.

She had a hard time fitting in and struggled to be accepted: “I was terrible. My accent, if you can believe it, was even heavier. In the UK having a foreign accent at the time especially was still seen as really alien”, she says. But, curiously enough, she managed to be assigned the President of Cambridge Union debating society. She released a book.

She released another and she was rejected by 36 publishers. “You can recognize very often that out of these projects that may not have succeeded themselves that other successes are built”, she says about her failures. She is now the author of 13 books and the founder of Huffington Post which holds operations in six countries. 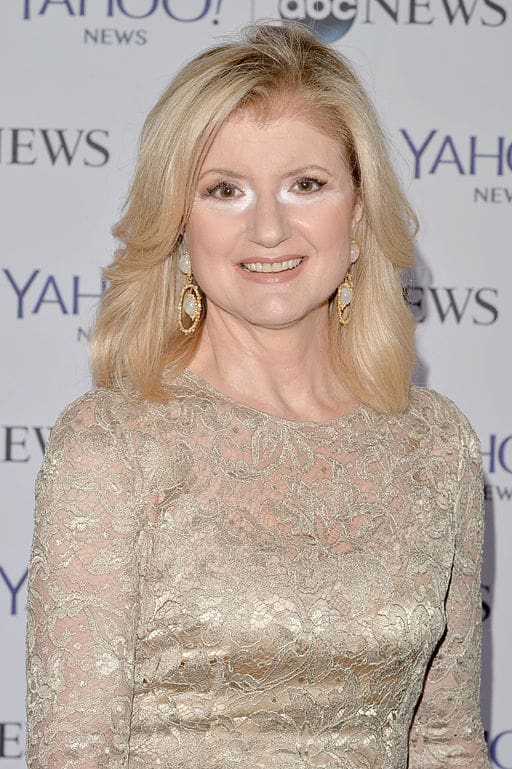 Not many know her. She was an important woman figure back in the 1850’s when revolutions and progress were the product of men, not women. She was the superintendent of the Hospital for Invalid Gentlewomen in London.

She had studied nursing despite her family opposition. It was a time when British soldiers died on the frontline because of typhus and cholera. But she took it upon herself to improve the conditions in the army hospitals. Military officers and doctors saw that as an insult, taking orders from a woman. The prejudice against women in medicine at that time gave her a hard time trying to improve the medical system.

But she didn’t gave up. She got to The Times and brought the issue to the public’s attention: soldiers were unwashed, without blankets, soaps or decent food and something had to be done. The British public reacted and organized relief funds. She proposed a system of laundry, kitchen operations and caregiving for the soldiers based on complex analytics of her own. Her reforming of the sanitation in army hospitals reduced the death rate from 40% to 2%. How awesome is that? She is also known as the Lady with the Lamp 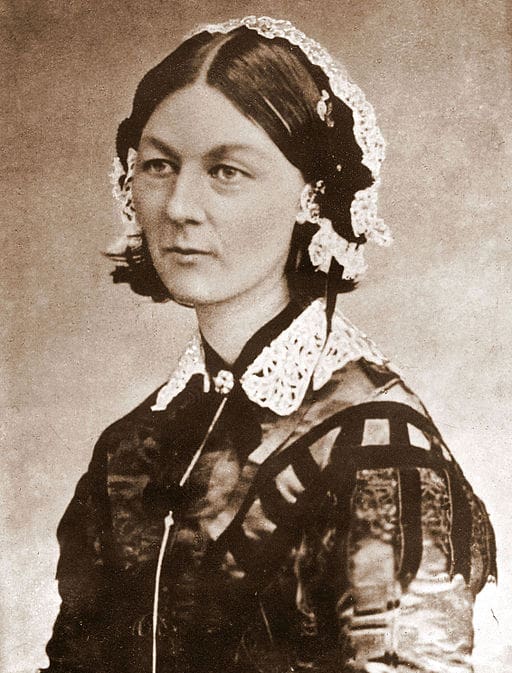