31 Batman Memes That Are So Dark, Even Knights Will Rise

When talking about superheros, for me, Batman always wins, Don’t get me wrong, Superman and even the rest of the MARVEL characters are awesome, but Batman is dark, creepy and gives zero fuc*s which instintaly makes him the funniest superhero out there. These Batman memes will prove my point, think of him as kind of Iron Man with more money and more skills. If you love some of these dark knight memes please share with your friends and also tell us which is your favorite in the comments section

1. The first on the Batman memes list makes no sense, but it is what it is 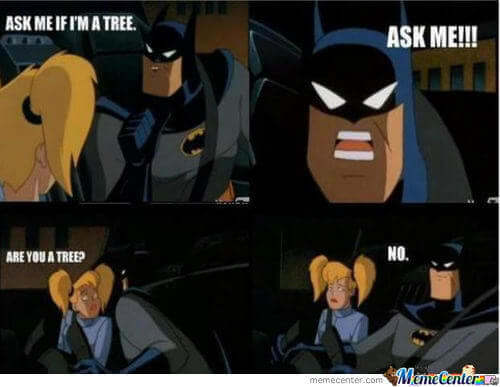 2. Superman burns Batman, won’t happen that often, soak it in 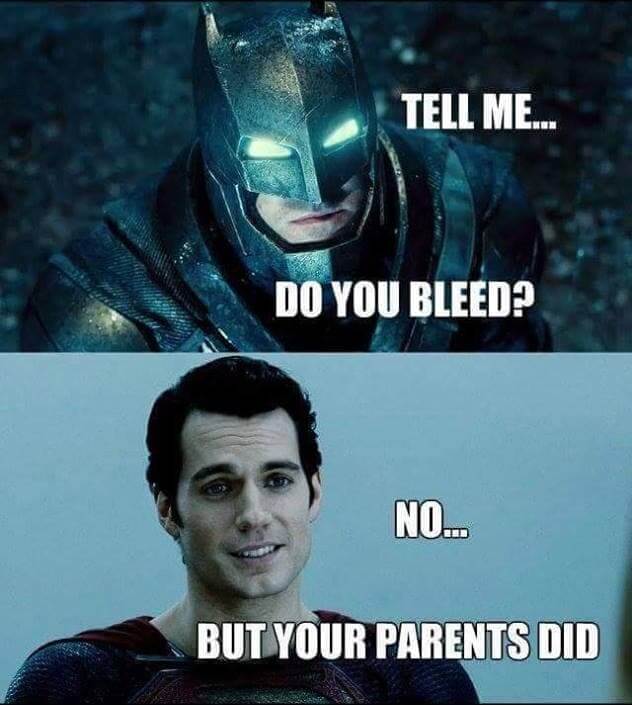 3. A dark and badass super hero will always be more cool than a gay guy in blue tights 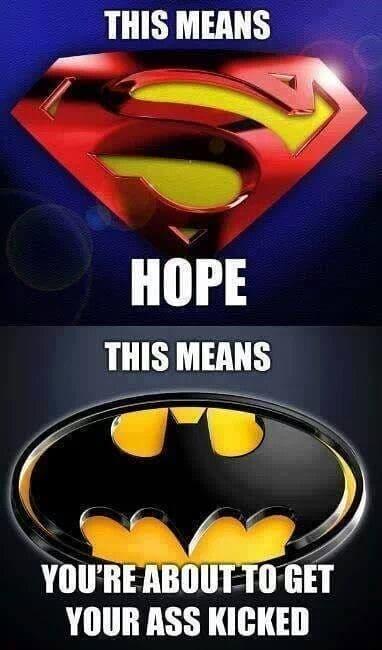 4. Batman puts everyone to shame 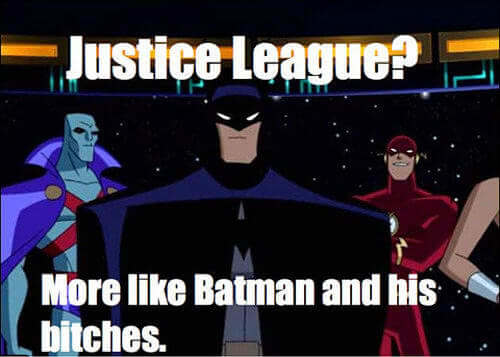 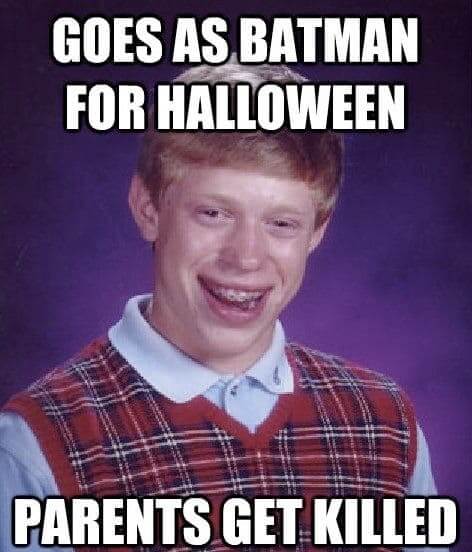 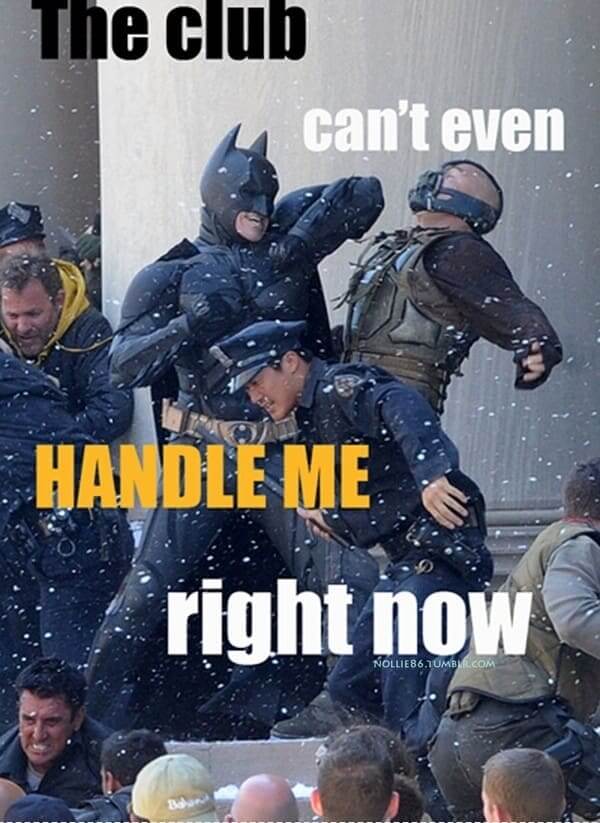 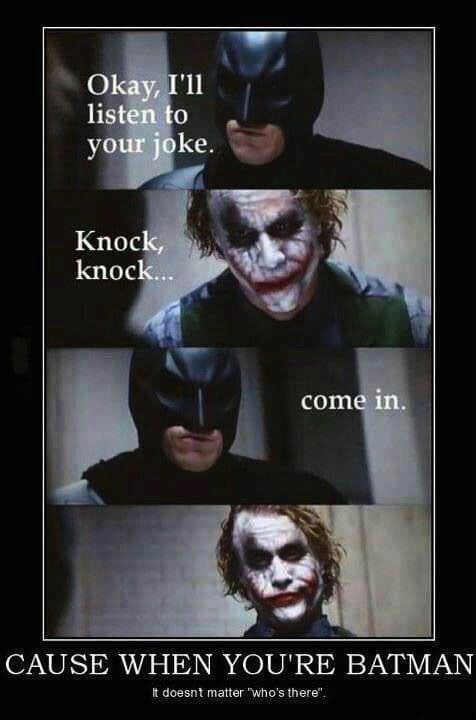 8. Honestly, Alfred is the real hero on the Batman movies, Bruce Wayne is a dick 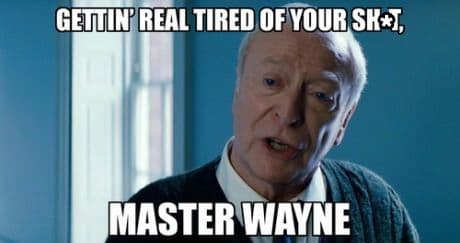 9. So he could have more stuff to do with his spare time 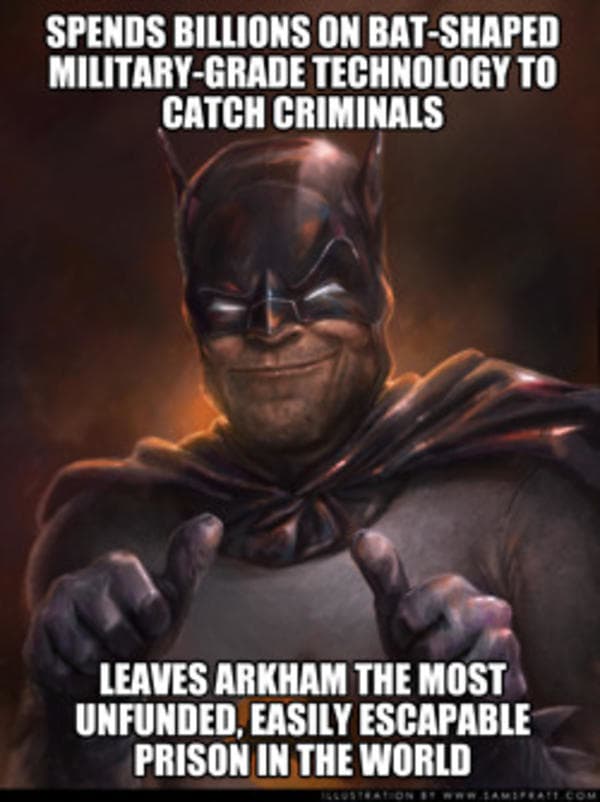 10. You have to put out, i’m rich, dark and mysterious 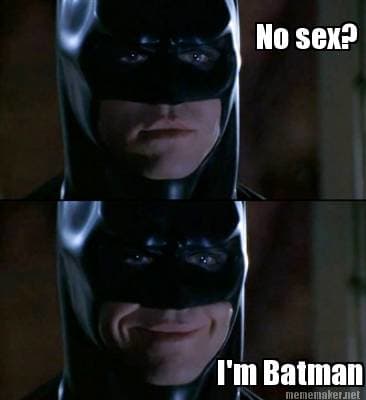 11. All of Ben Affleck roles look the same to me 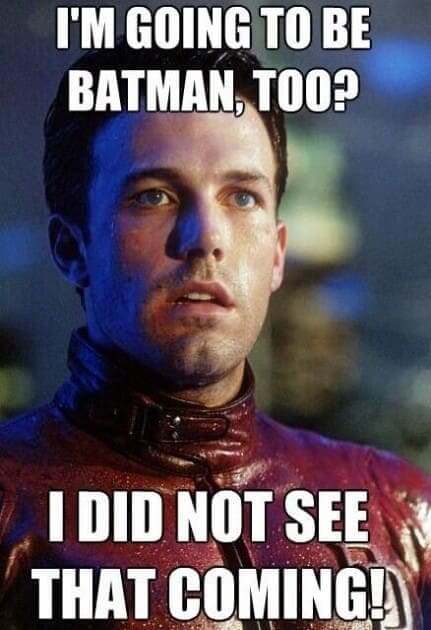 12. Scarred for life. Batman has seen some shit ya’ll 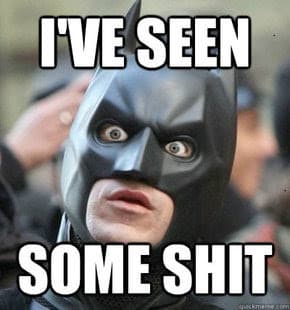 13. OMG, this means the world is going to end

14. This got me laughing so hard i pee a little 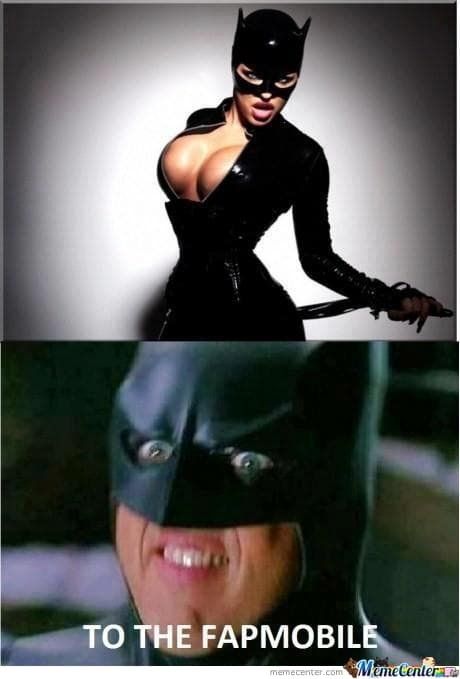 15. So i took this uber depressing photo in black and white 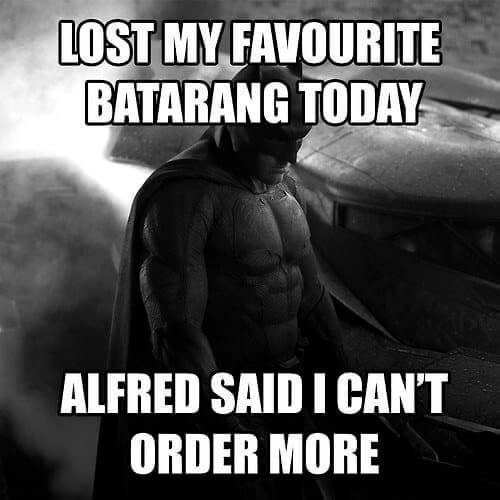 16. Batman memes was created for this meme alone 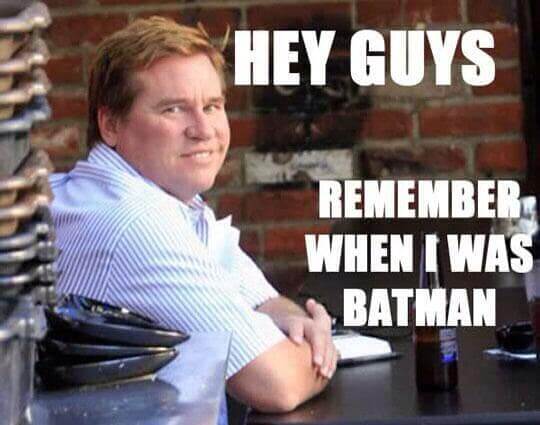 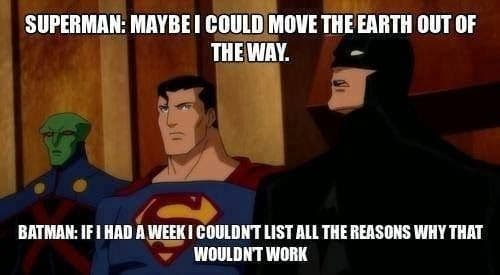 18. He immediately regretted that decision 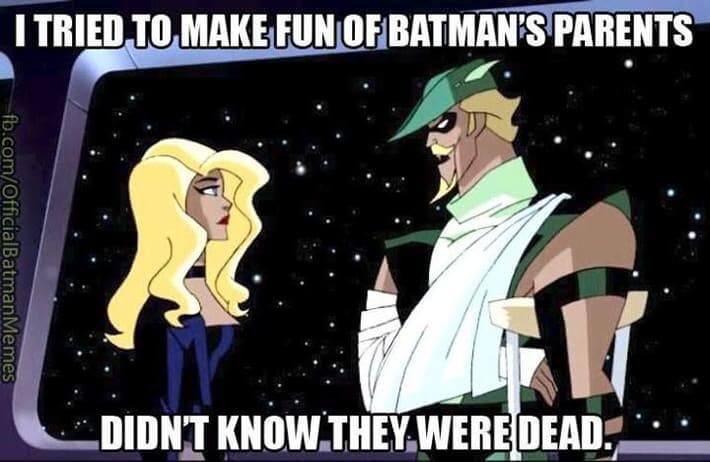 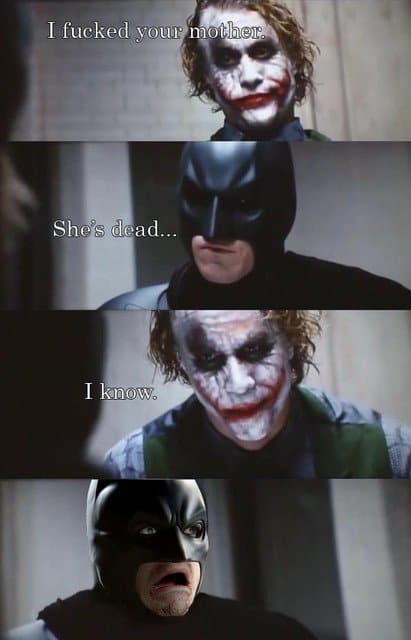 20. Cat woman could use some of my justice 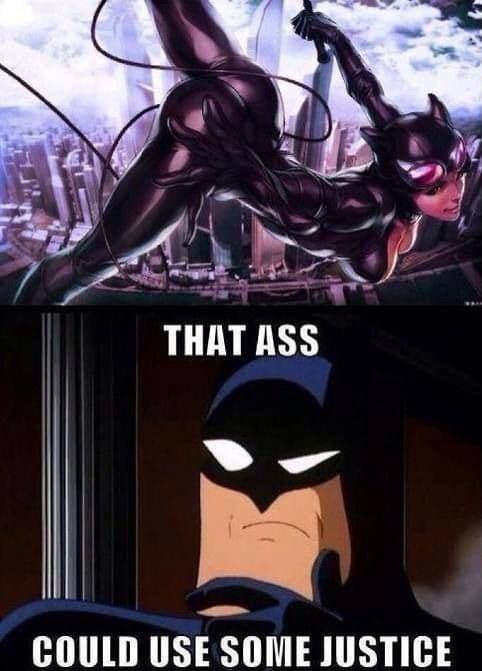 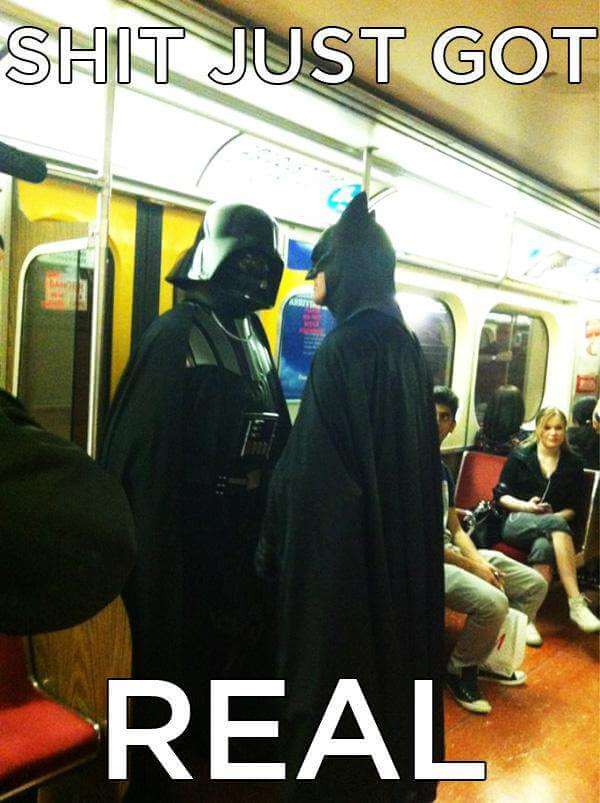 22. I can’t believe you fell for that 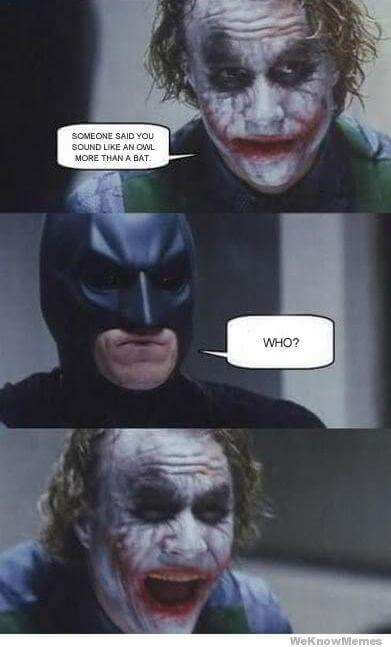 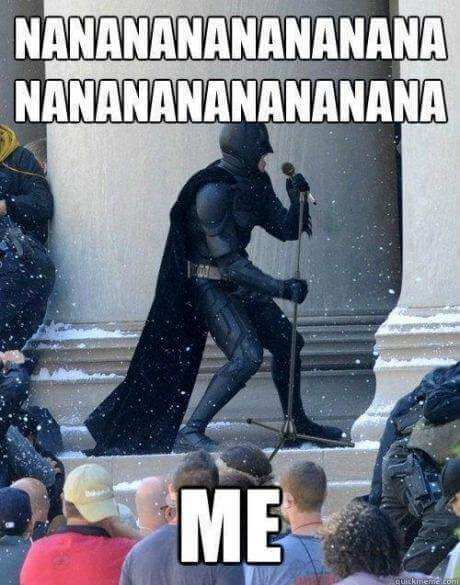 24. This is real life people, not men in tights 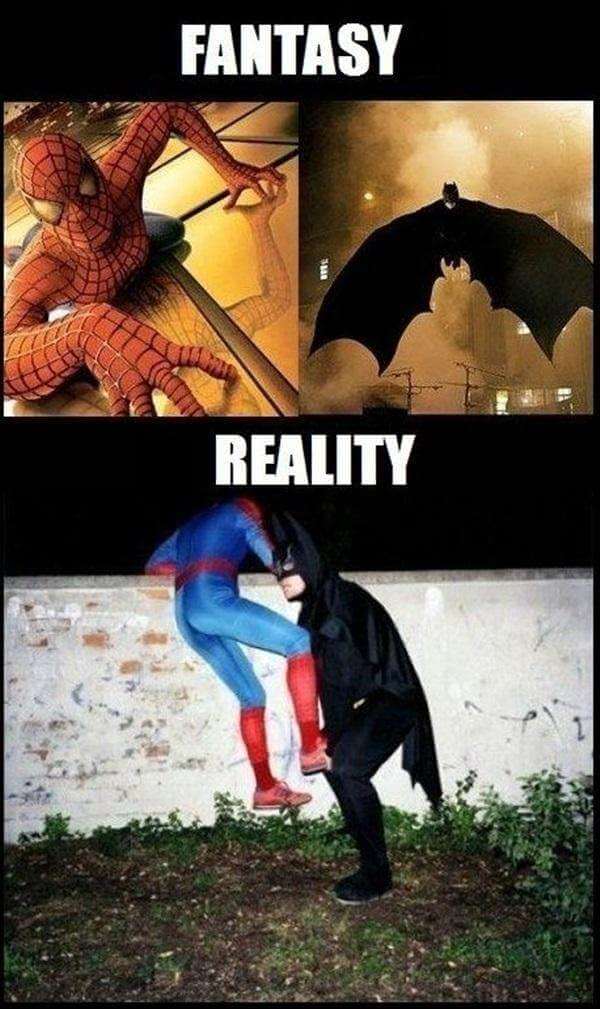 25. This would be the Batmobile 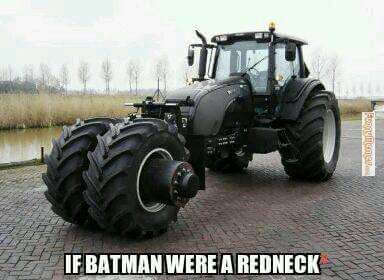 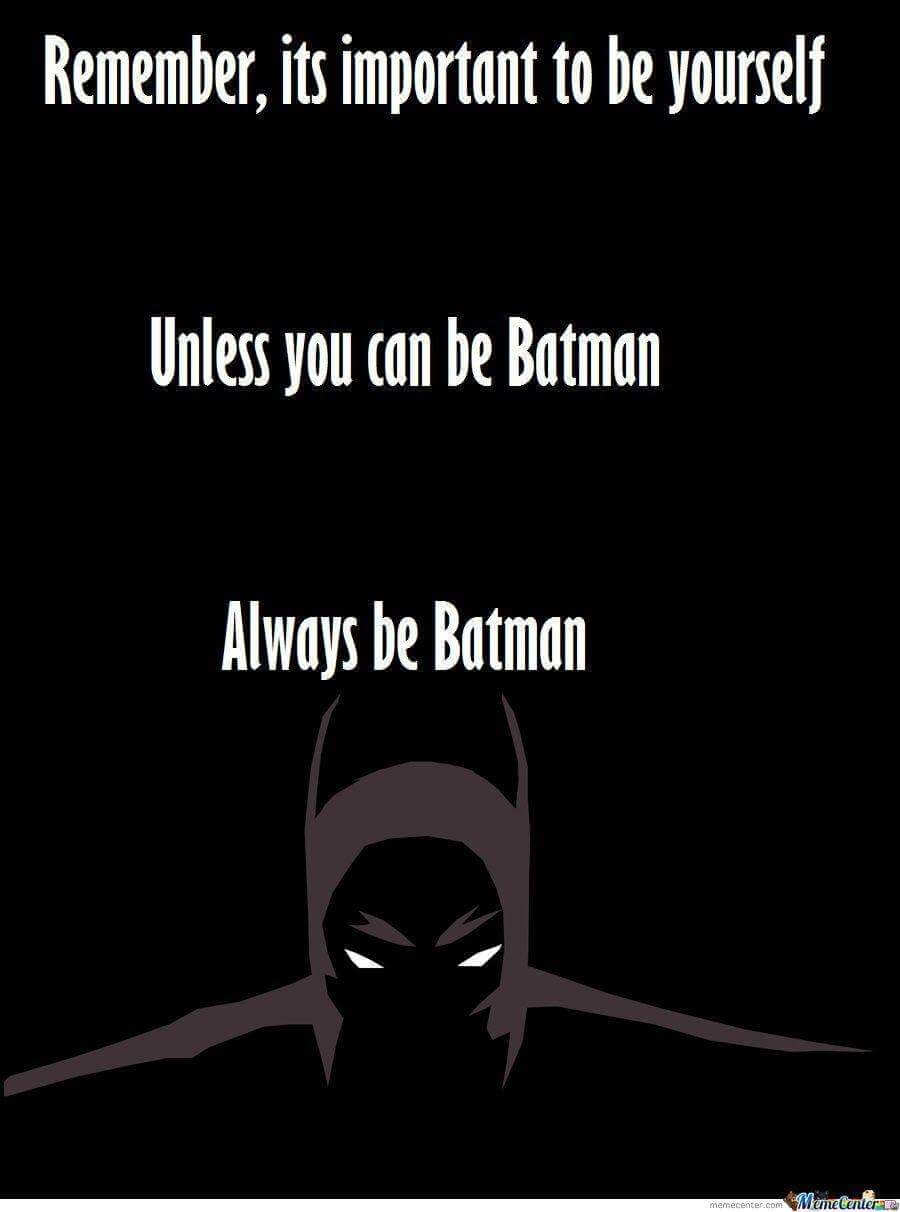 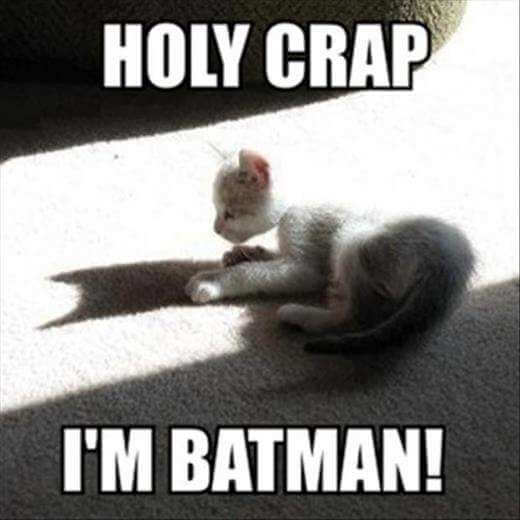 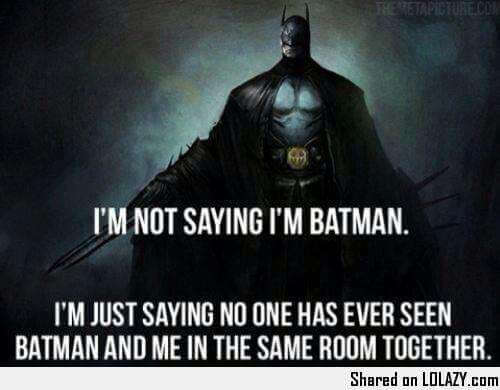 29. Honestly, when i heard the news, i laughed too 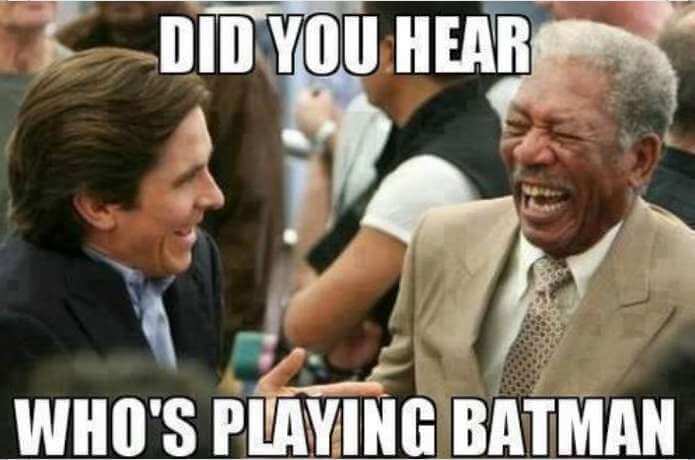 30. Love this one! Robin always get slapped 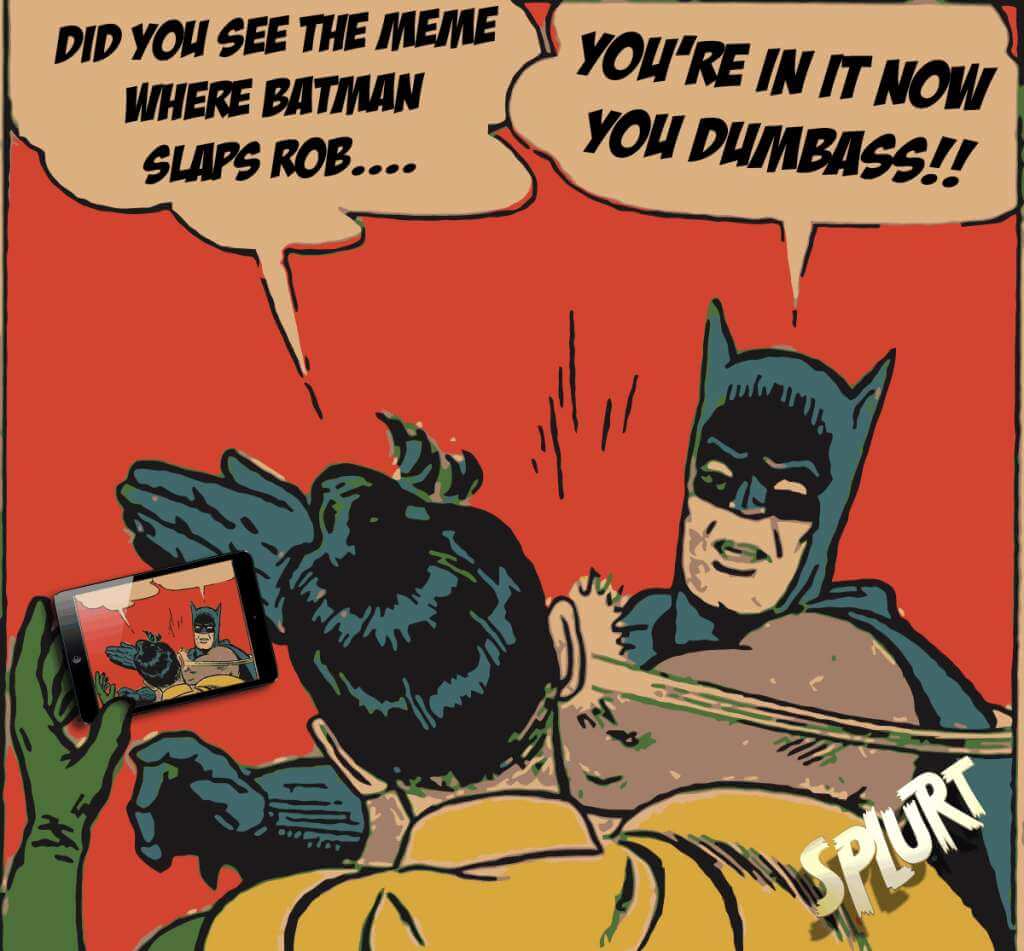 31. This is a Batman meme mixed with food funnies 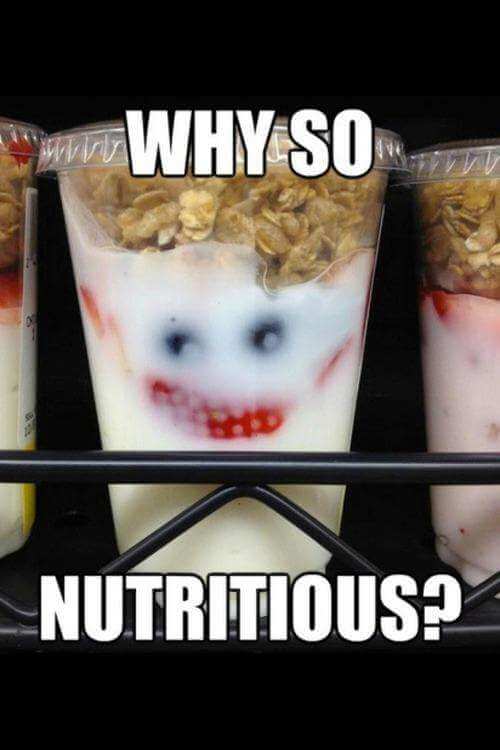 These Batman memes are hilarious! Wish i had more. Please share them with your friends

When You Cut Down The Bloodwood Tree Something Pretty Amazing Happens