26 Starting NFL Quarterbacks And Their Fathers

Proud fathers are everywhere, but you better believe that fathers of NFL quarterbacks are even prouder of their sons. There’s nothing more American than playing in the National Football League, and if your son just happens to be good enough to play or even win the Superbowl, forget about it. It’s an experience both of them will never forget for their entire lives.

Below we write about the proud dads and their sons who just happen to be top NFL quarterbacks. As you can see from the photos, it’s easy to see the pride in their eyes as they both look at the camera. Every year on Feb 5 is the Superbowl and it’s the time for the top players of this season to shine and win the ultimate prize.

Some of the players featured in this article have won the Superbowl and a few even had the pleasure of winning multiple trophies. But sure enough there are some players here who still didn’t win a single ring, just to emphasise how difficult it is to win the luxurious prize.

Do you think some of the parents here knew that their kids will be so successful? As some of the photos seems before they reached their peak, would be interesting to circle back to them and ask them if they knew their son will make it big. 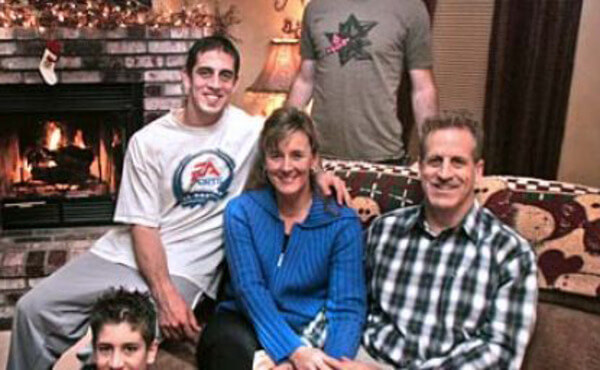 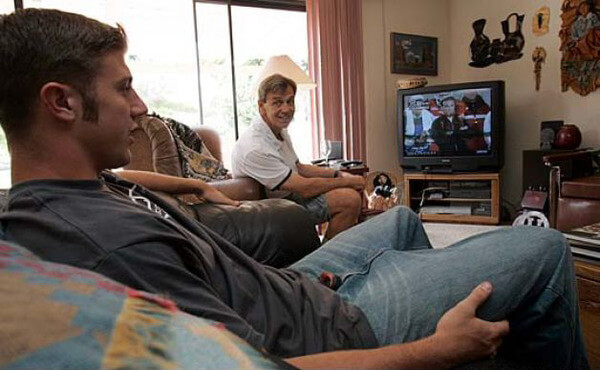 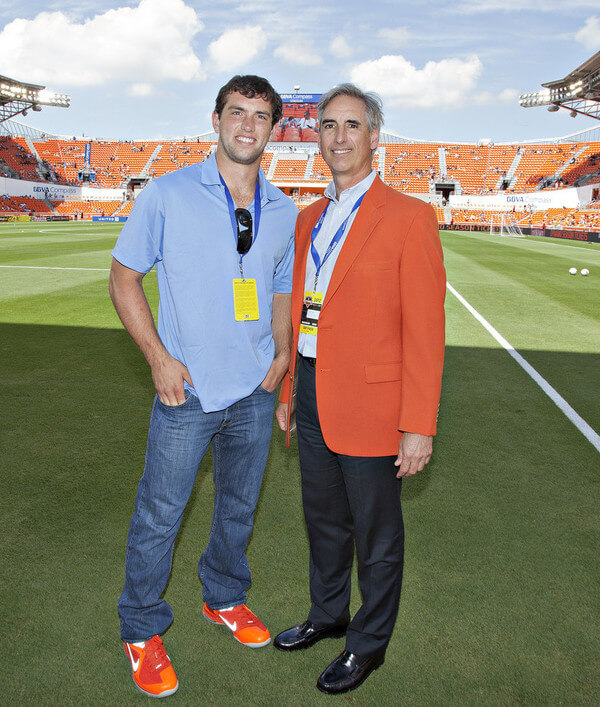 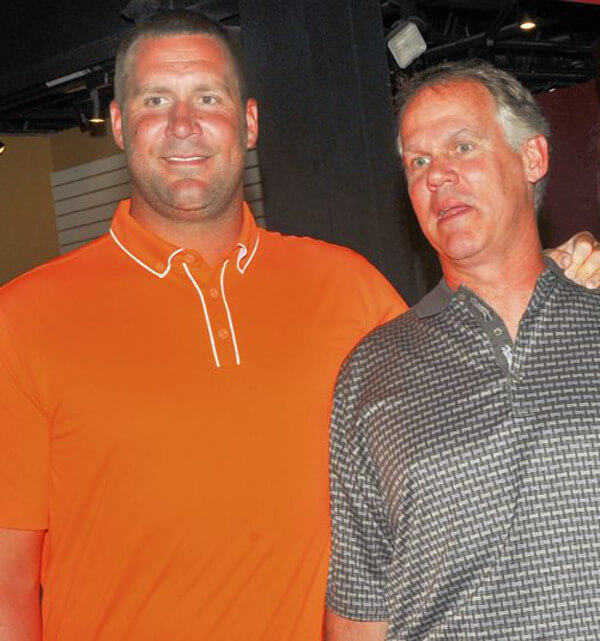 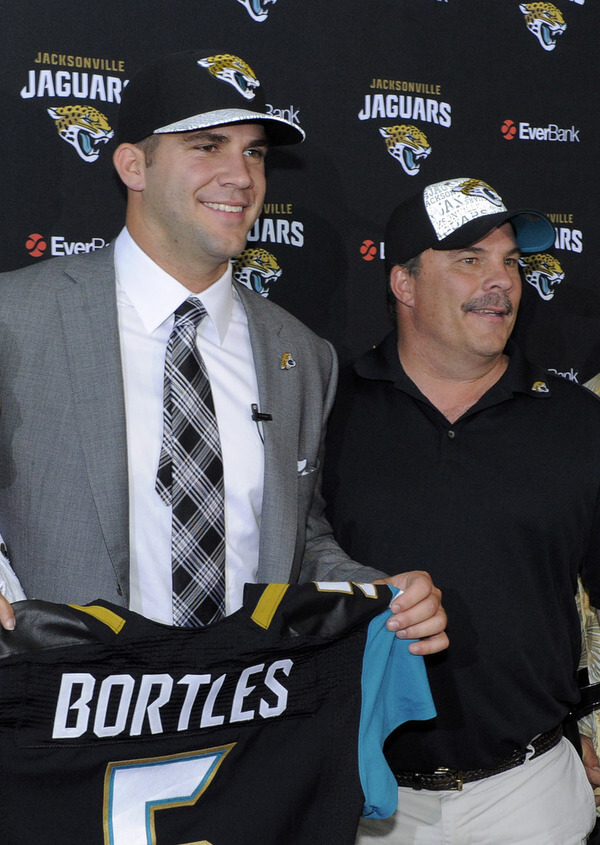 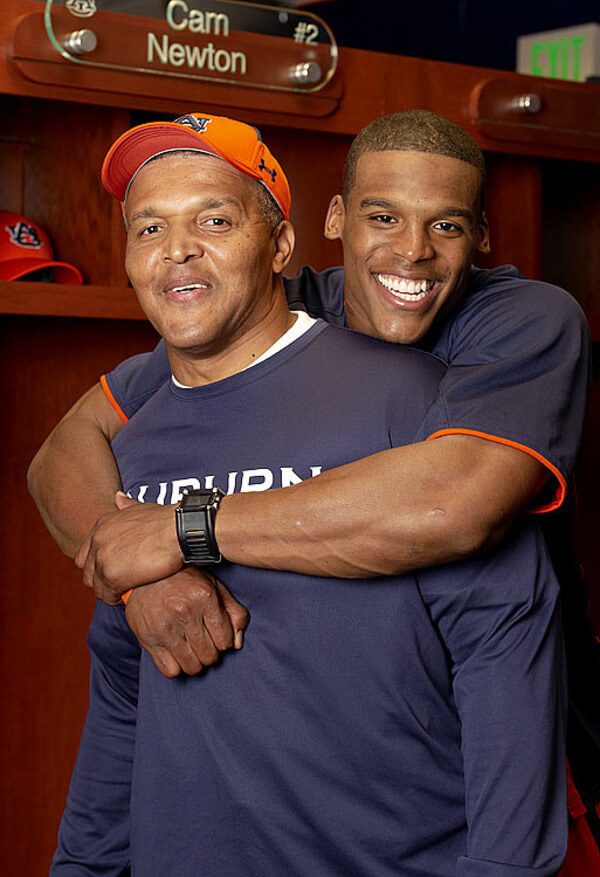 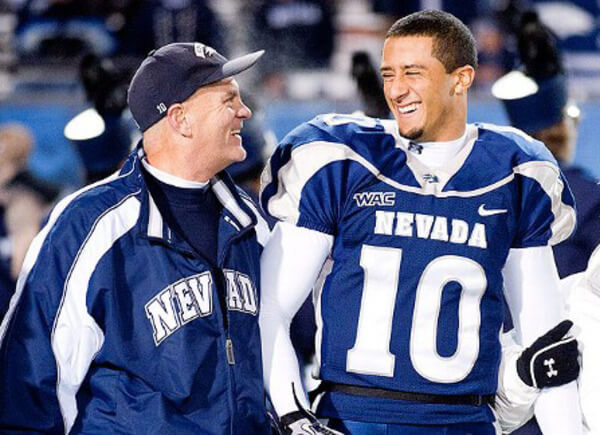 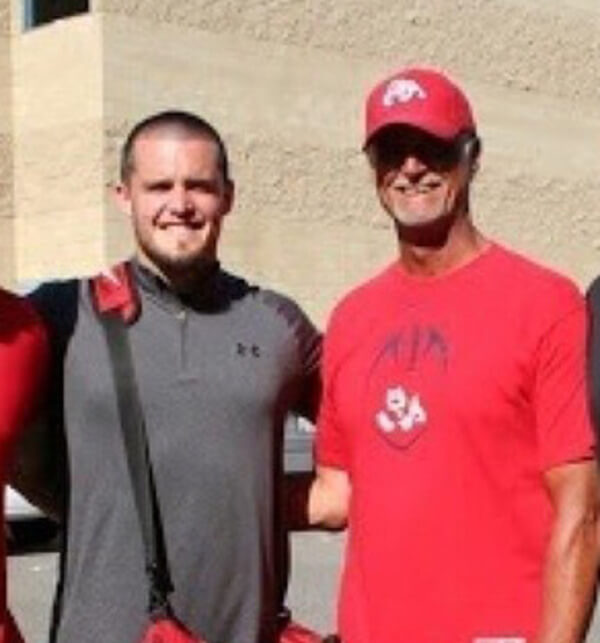 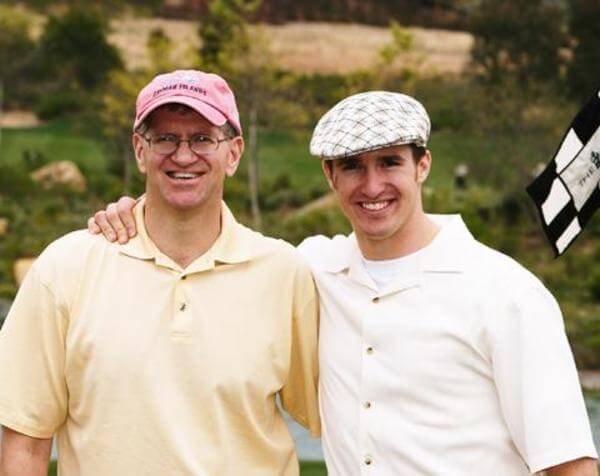 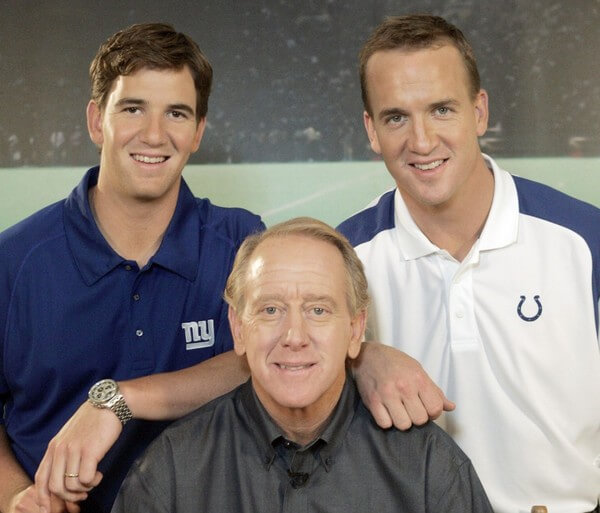 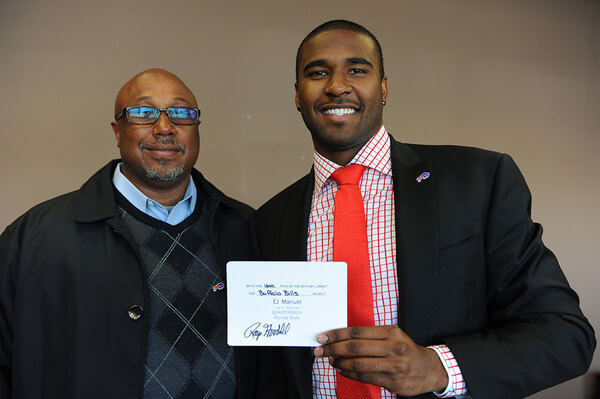 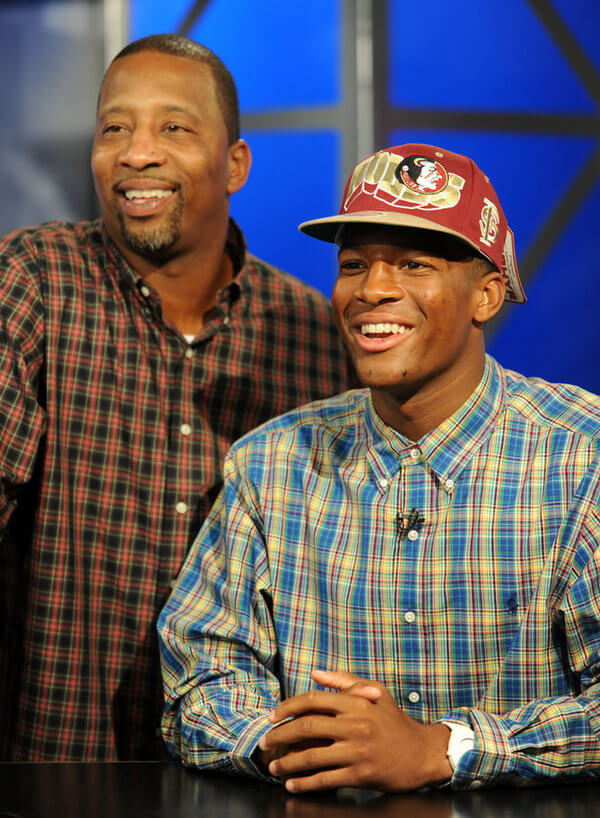 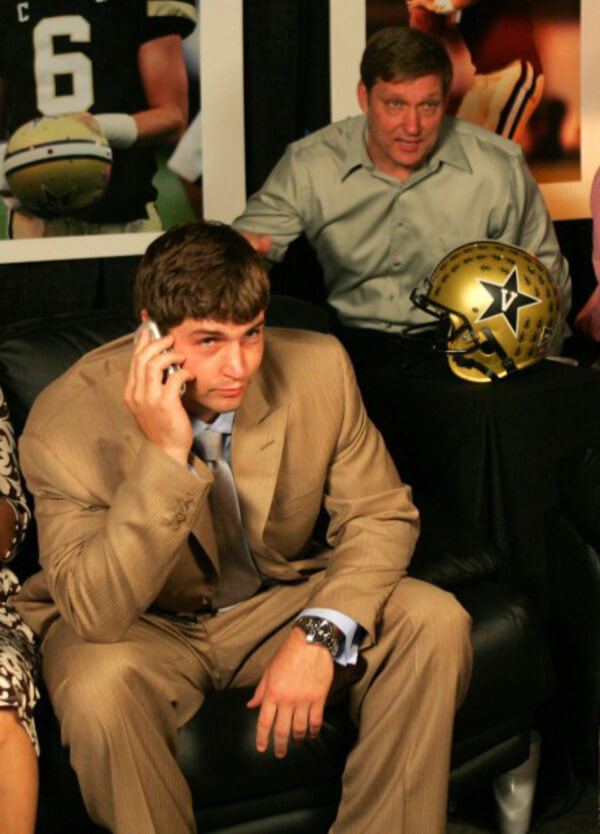 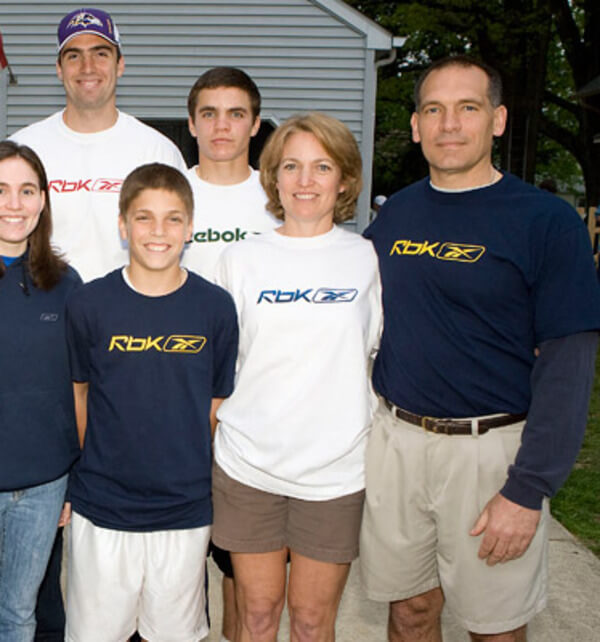 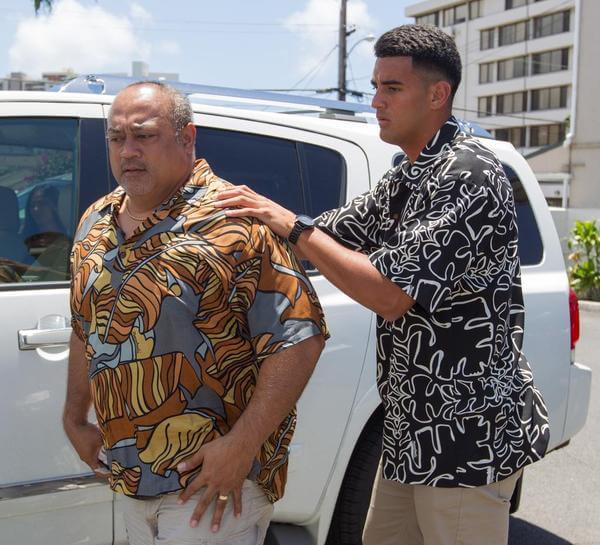 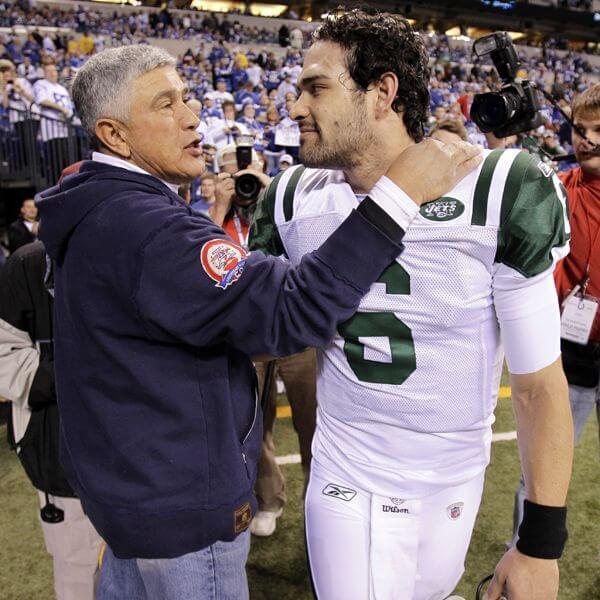 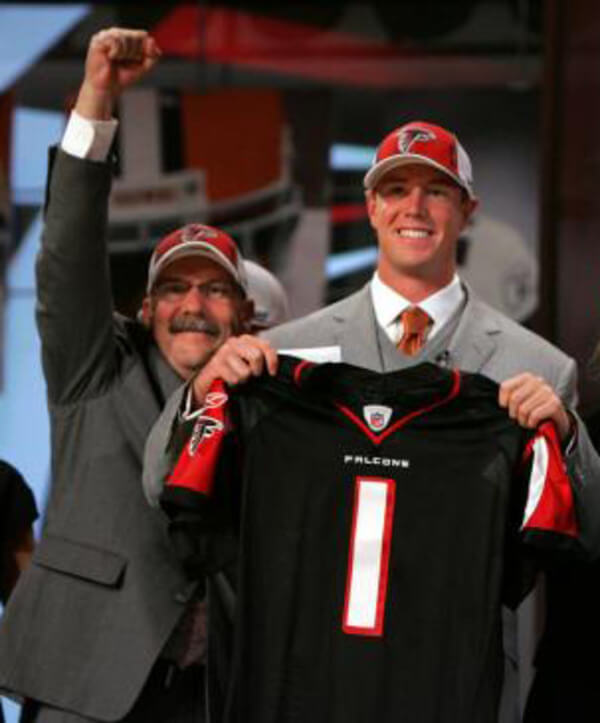 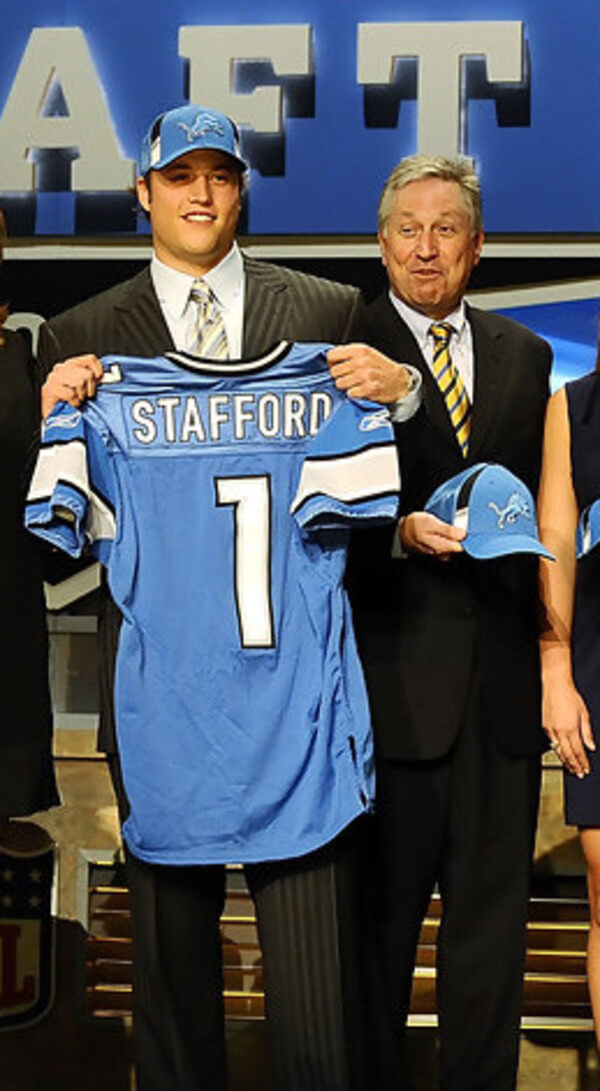 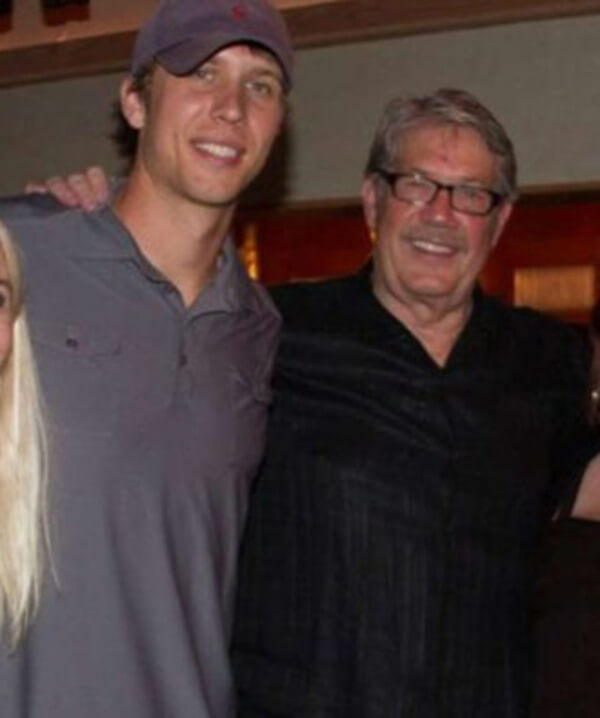 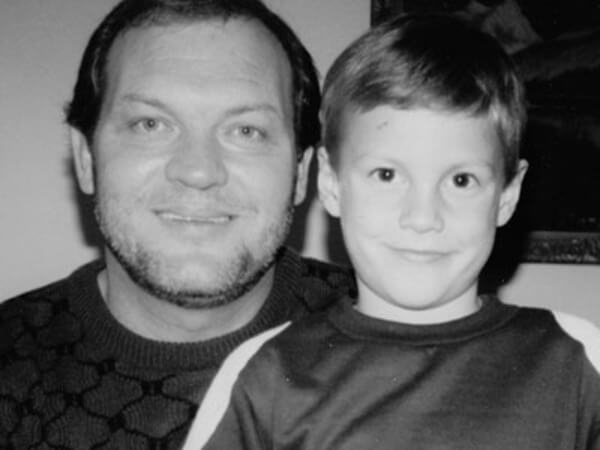 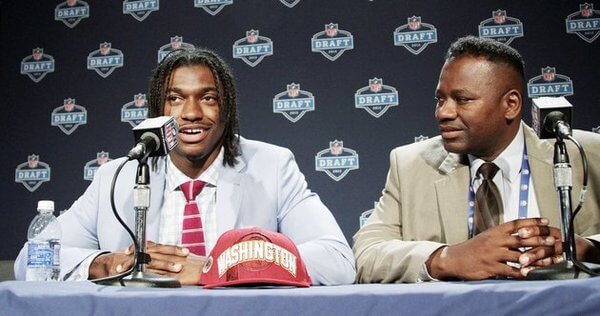 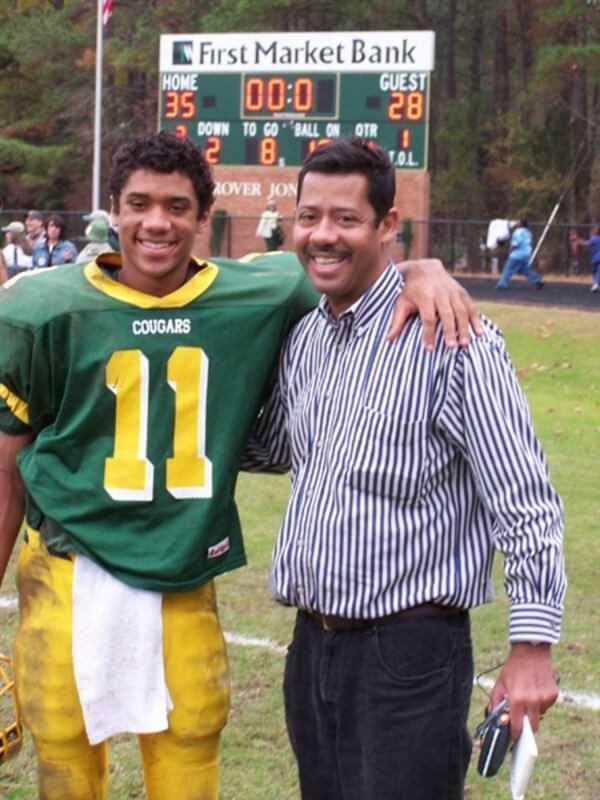 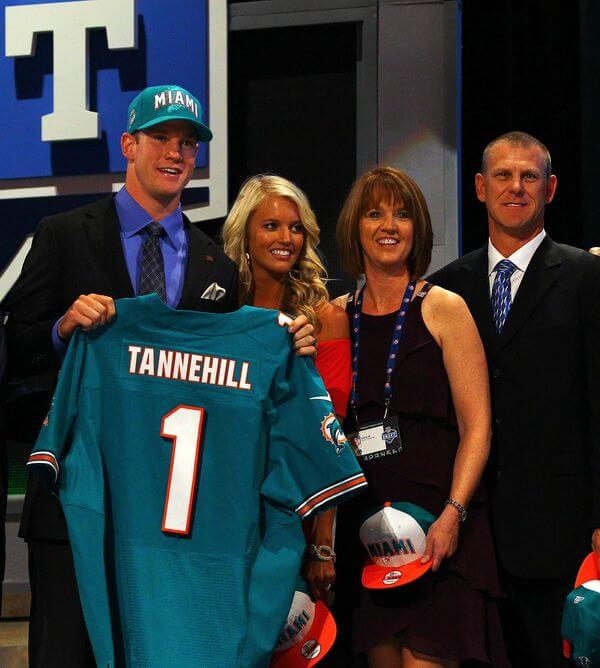 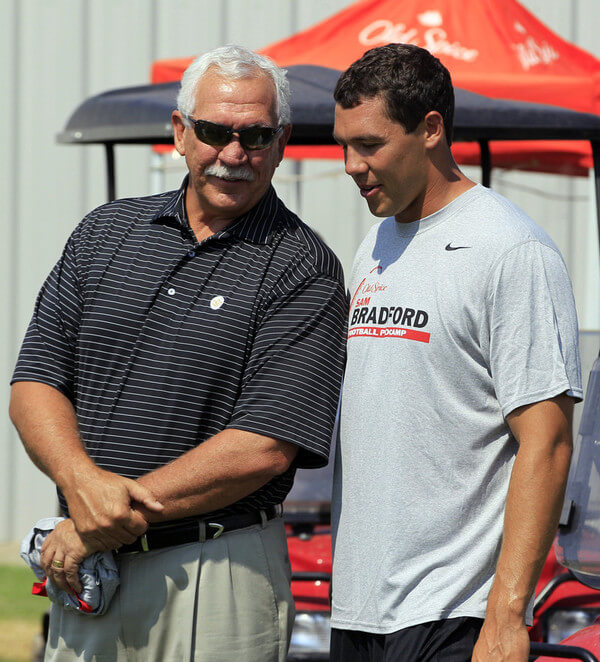 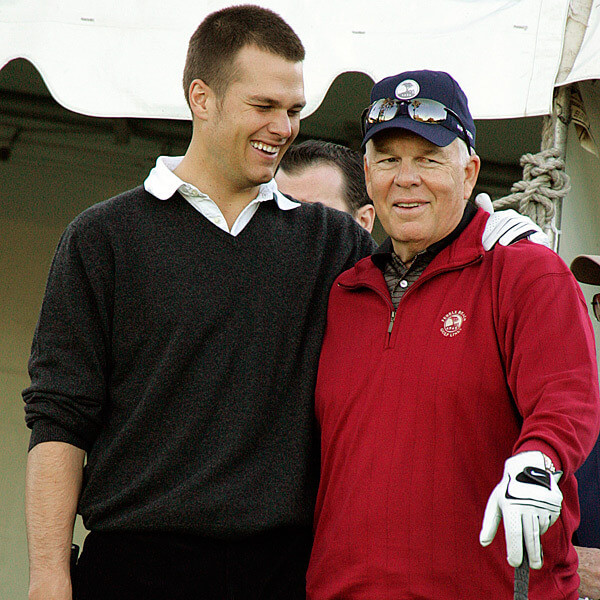 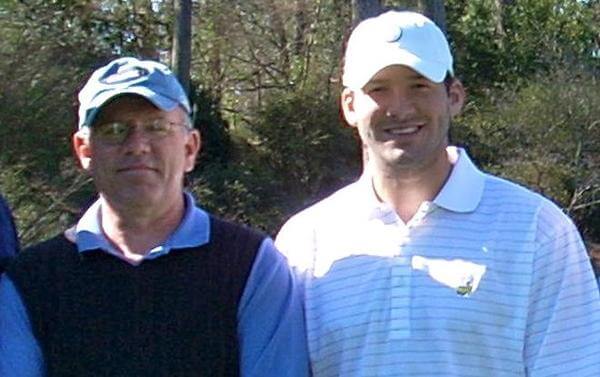 21 Fashion Tights For Women Every Girl Needs In Her Closet

15 Things You Should Definitely Give Up To Be Happy

15 Things You Should Definitely Give Up To Be Happy