Love is in the air, guys. But not like “love” love. I’m talking about bro love, or bromance, to be exact. There’s nothing sweeter than two guys that just love each other as guys. There’s nothing gay about it and even if there was, there’s nothing wrong with that. We’re just simply stating the difference between bromance and romance between two men. If we’re being honest, a bromance is just two dudes that are best friends. More commonly, you’d see a bromance between two male celebrities who worked on a project together and were inseparable after that, hence the title of this post, celebrity bromance.

A prime example of Hollywood bromance would be Matthew McConaughey and Woody Harrelson. When you spend 16 hours a day with somebody over the course of many months, you’d have to become BFF. Bromance is a magical thing and almost everybody would look at these guys and go “aww.” Take a look at these sweet pictures of celebrity bromances and let us know what you think in the comments section.

1. Jay Z and Barack Obama had a bromance at sometime 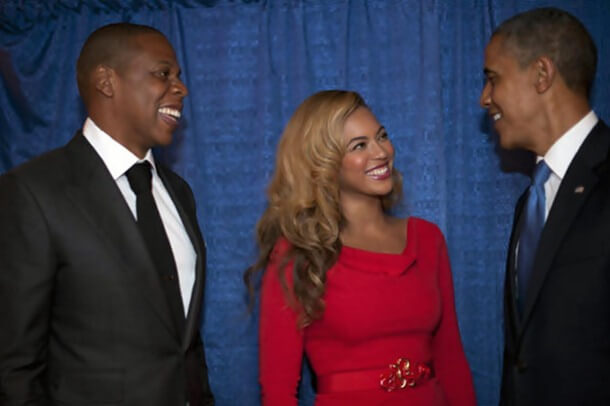 2. Matthew McConaughey and Bradley Cooper had a huge crush on each other 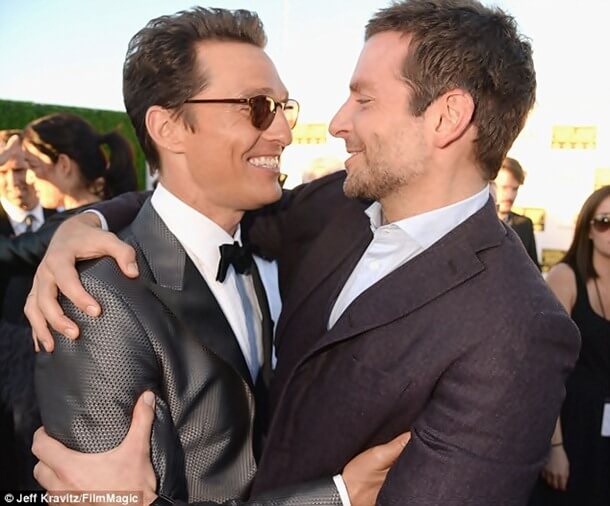 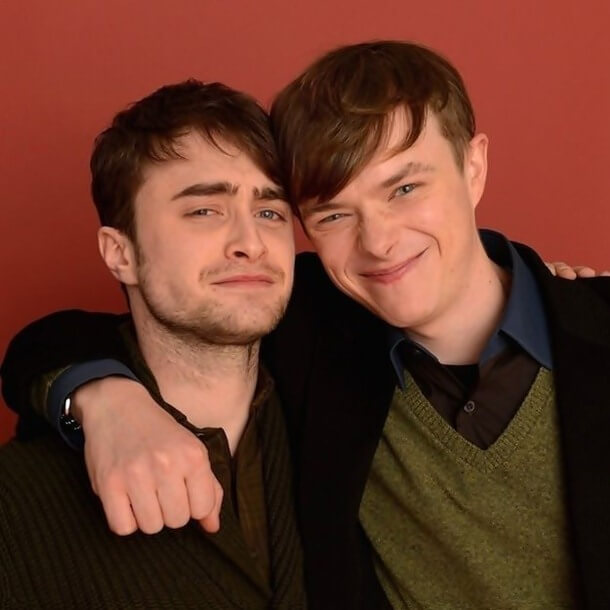 4. Michael Cera and Jonah Hill spent a lot of time together while filming Superbad 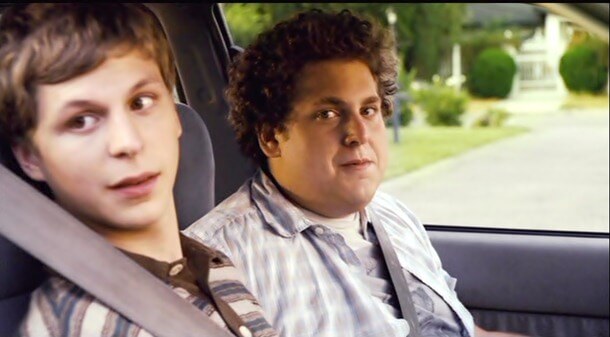 5. Justin Bieber and Usher. Usher was the first one to discover the young star 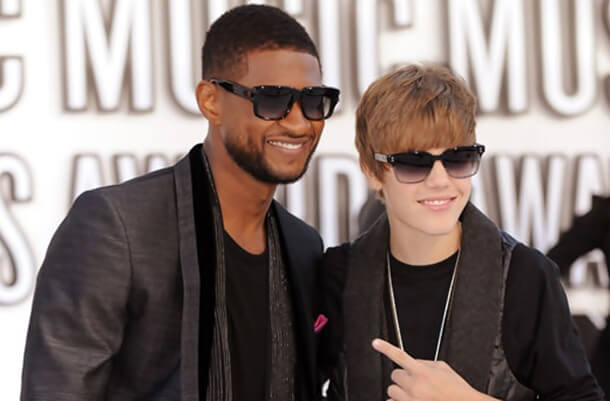 6. Jay Z and Kanye West has a long lasting friendship 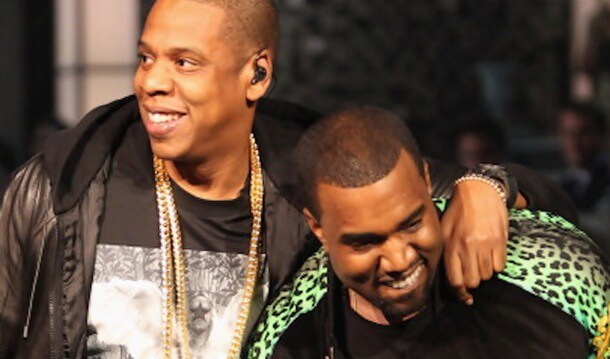 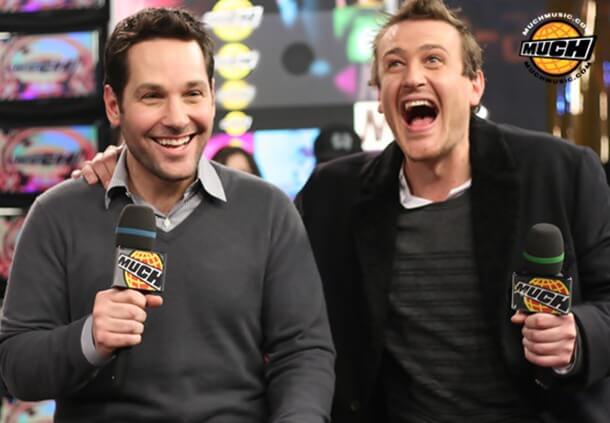 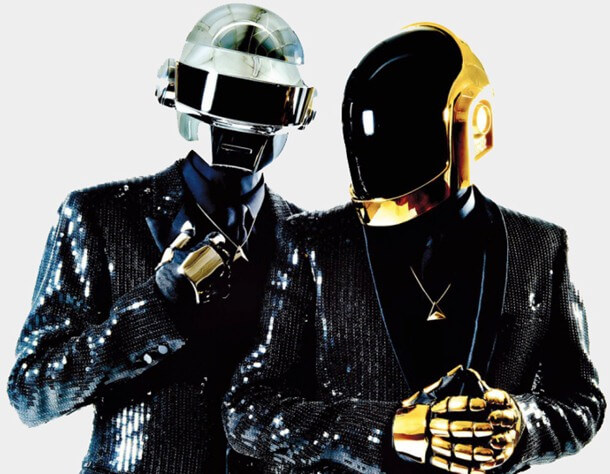 9. Stephen Colbert and Jon Stewart could pass as a couple for sure 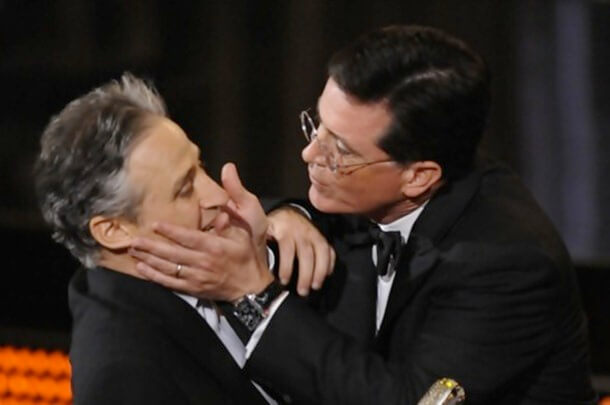 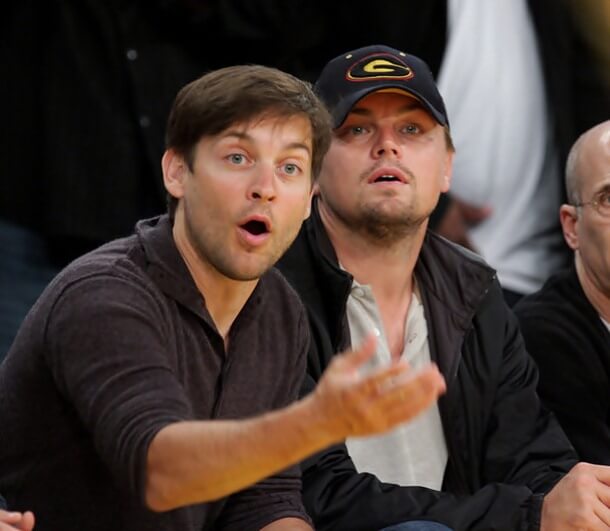 11. Adam Levine and Blake Shelton loves to hang out 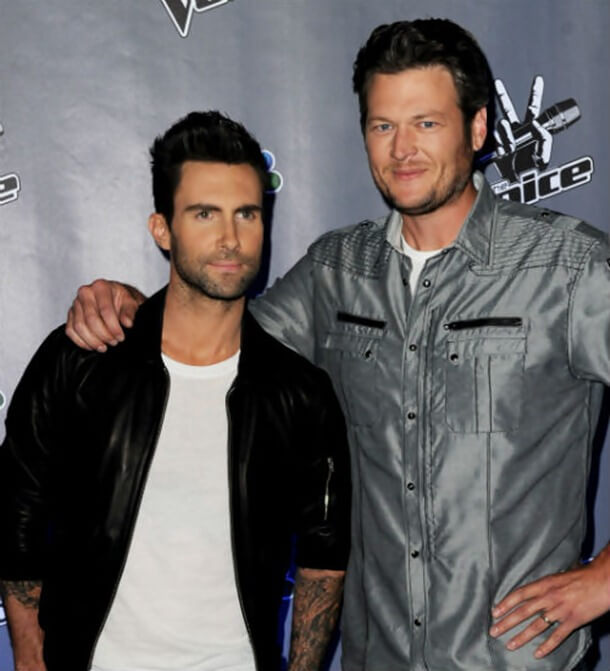 12. Bradley Cooper and Gerard Butler having a good laugh 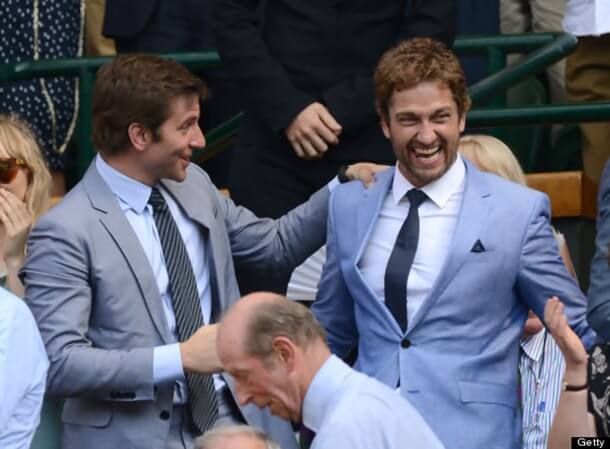 13. Justin Bieber and Jay-Z, it worked some how 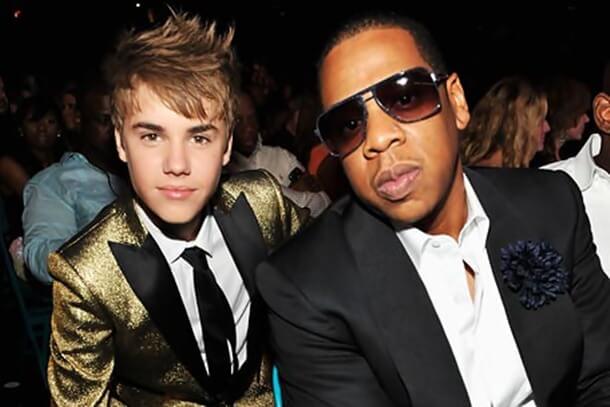 14. Darren Criss and Chord Overstreet. From Glee to best friends 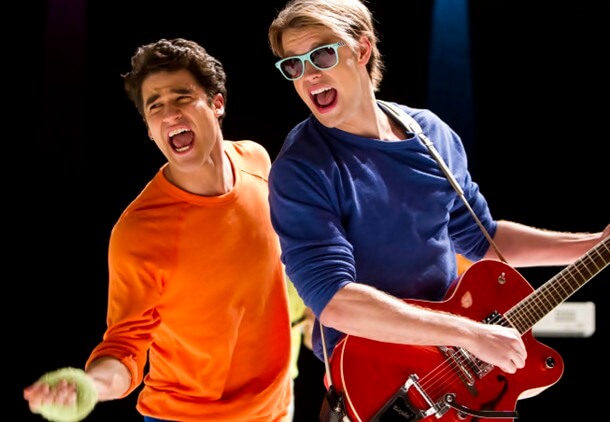 15. Louis Tomlinson and Zayn Malik. All the One Direction guys love each other 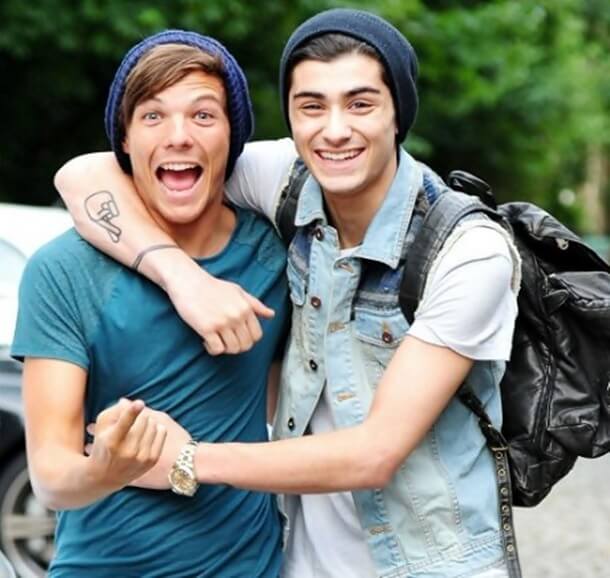 16. Liam Payne and Louis Tomlinson had a bromance 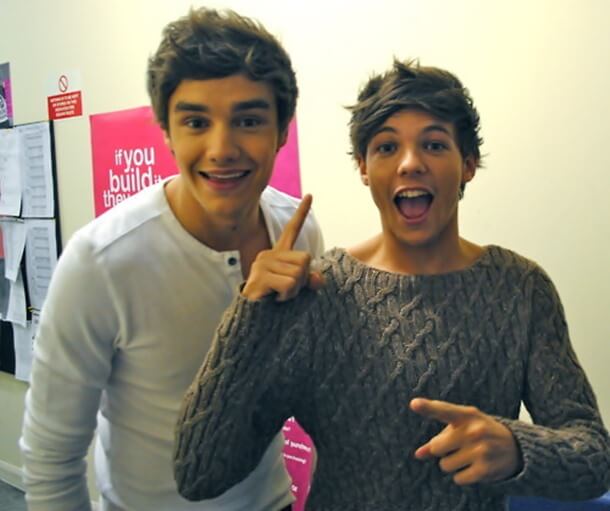 17. Owen Wilson and Ben Stiller is one of the most recognizable bromance in Hollywood 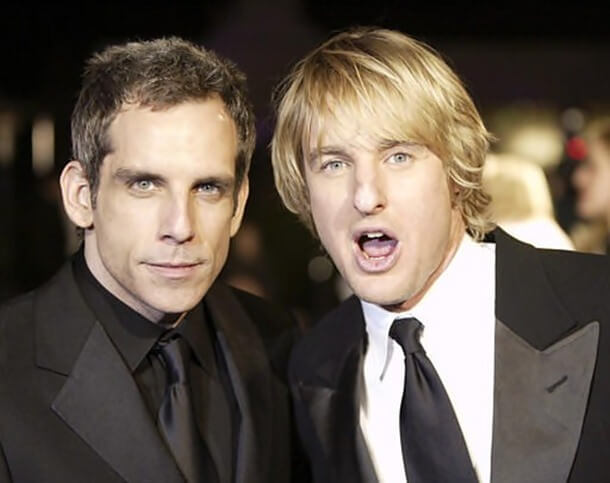 18. Leonardo Dicaprio and Jonah Hill had a blast and they are actually friends until this day 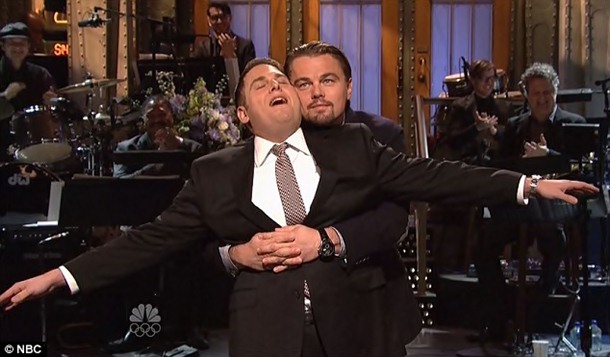 19. Zac Efron and Michael B. Jordan remind friends after shooting a movie together 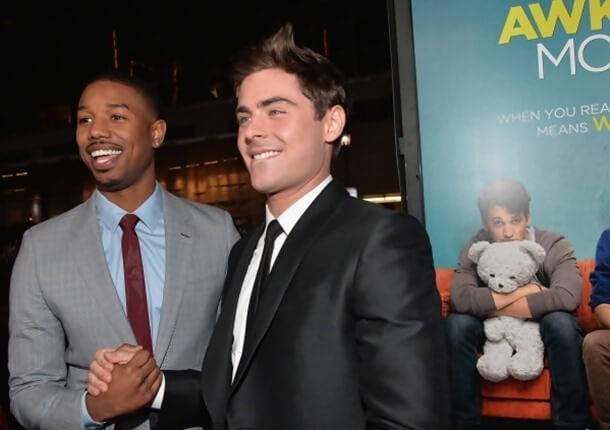 20. James Franco and Seth Rogen. OK, these guys are the reason we started this list of celebrity bromance. They are adorable together 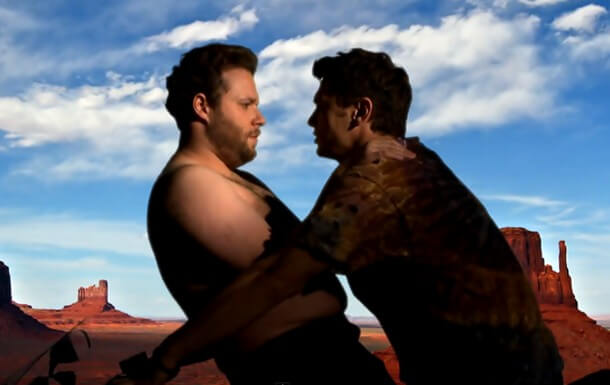 21. Matthew McConaughey and Woody Harrelson were the best celebrity bromance on this list. 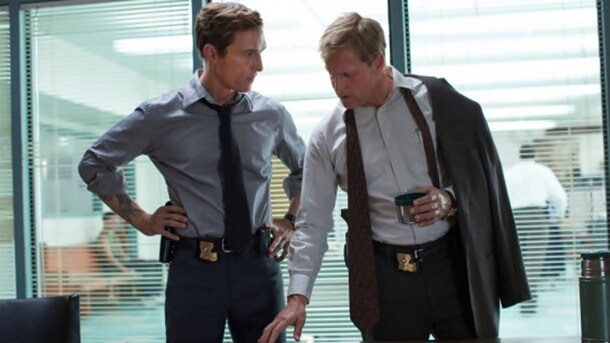 22. Jay Z and Justin Timberlake is a match made in heaven 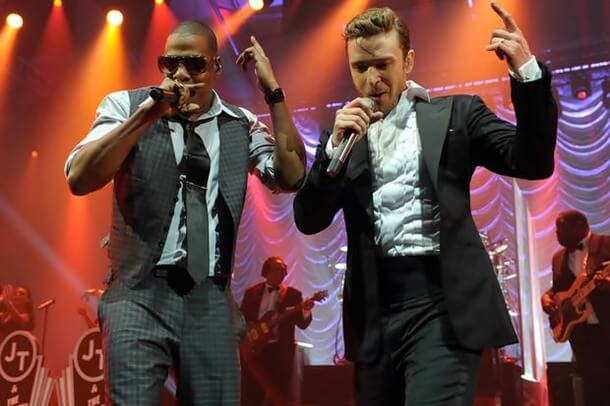 23. Tom Hanks and Tim Allen. Oldie but a goodie 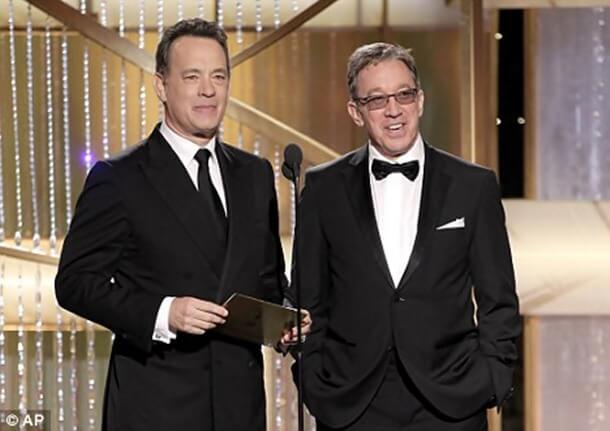 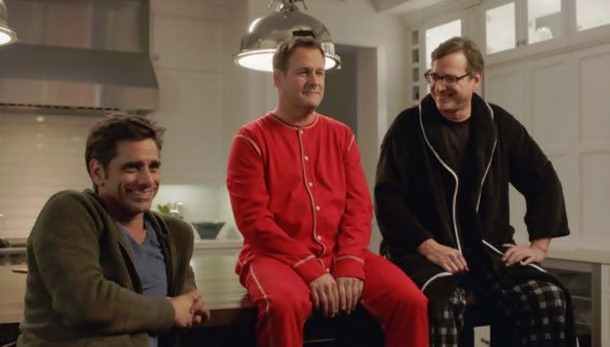 25. Matt Damon and Ben Affleck. They lifted each other up 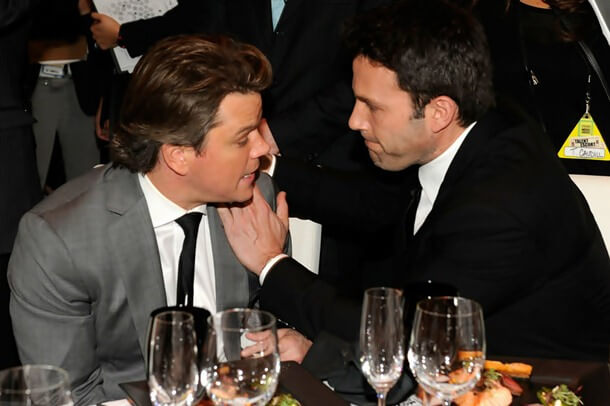 27. This is the last but the most famous celebrity bromance ever! J.D and Turk. You smell like a father figure is my best line from the show 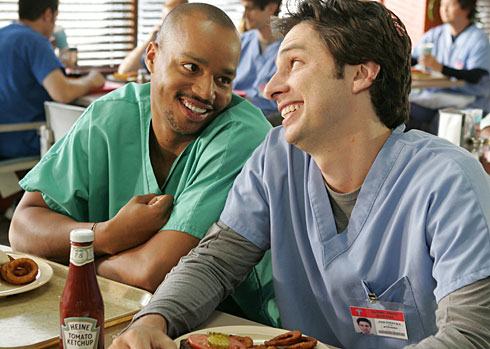 28 Times Barack Obama Showed Us All What It Means To Be a Leader. Thanks Obama