Miley Cyrus have been all over the media this year , this is due to the fact she had some big hits or something we don’t really remember , BUT we think its mostly because she is insane ! her MTV Video Music Awards and some of her crazy music videos where she is totaly naked or twerking with midgets .

ever since she cut her hair she have this new attitude to go with the crazy look , but if you think her new look is something unique then think again mister , because there are tons of things that bear a very strong resemblance to Miley Cyrus and yes – we have 22 images of those things , enjoy 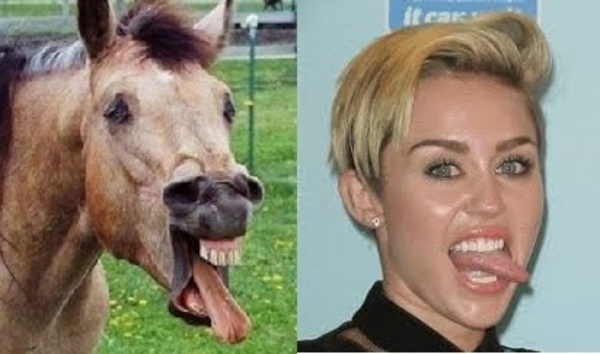 2 : The backend of a turkey chicken 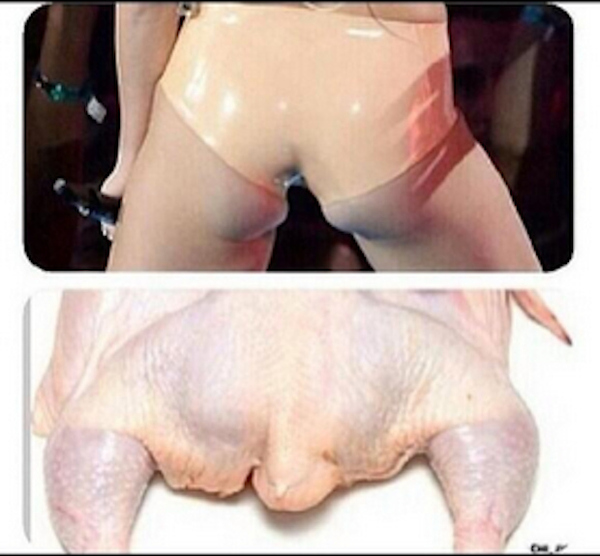 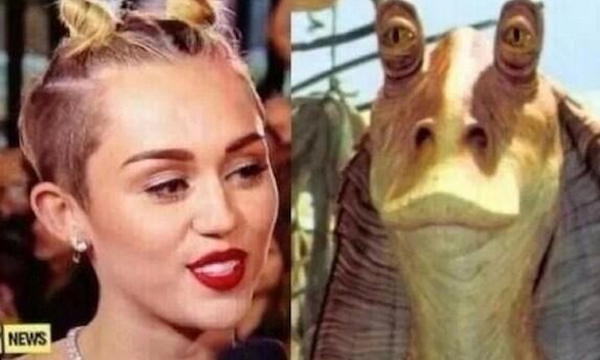 4 : Crazy eyes from Orange is the new black 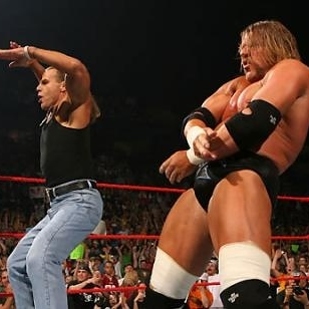 6 : The Miley and this other dude combo that created Beetlejuice 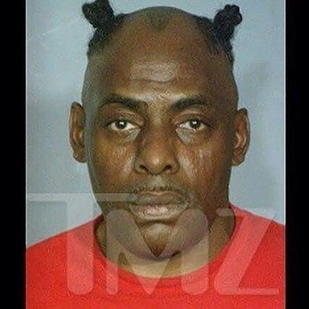 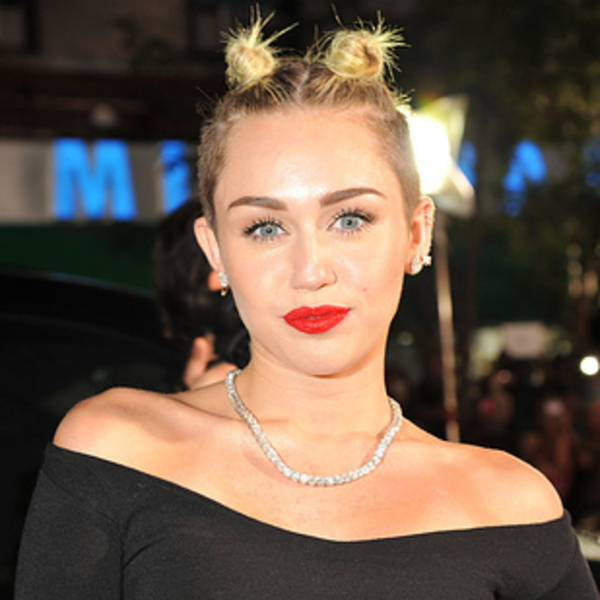 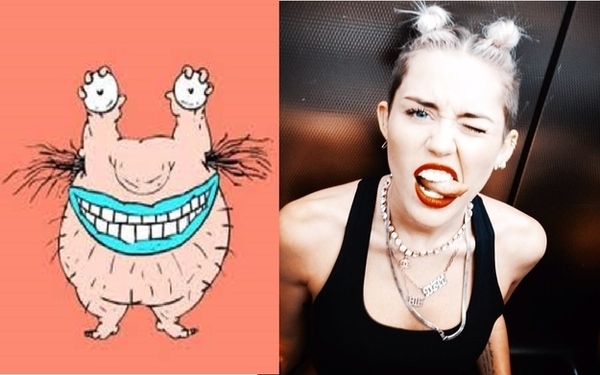 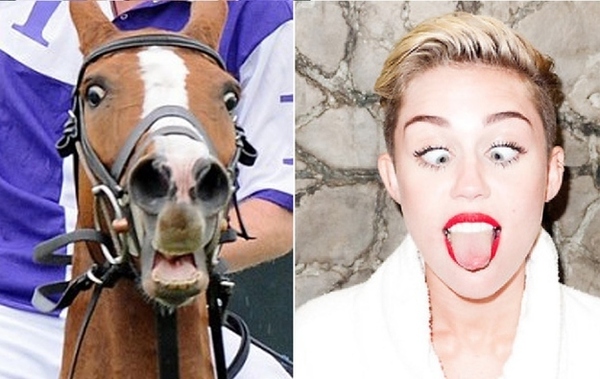 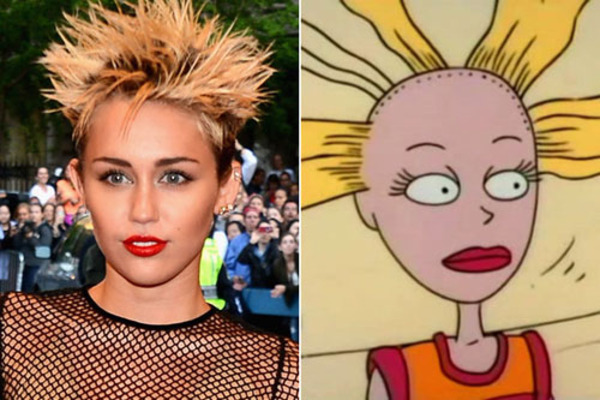 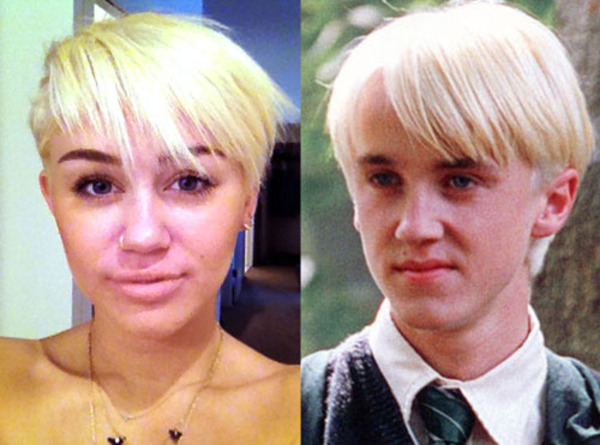 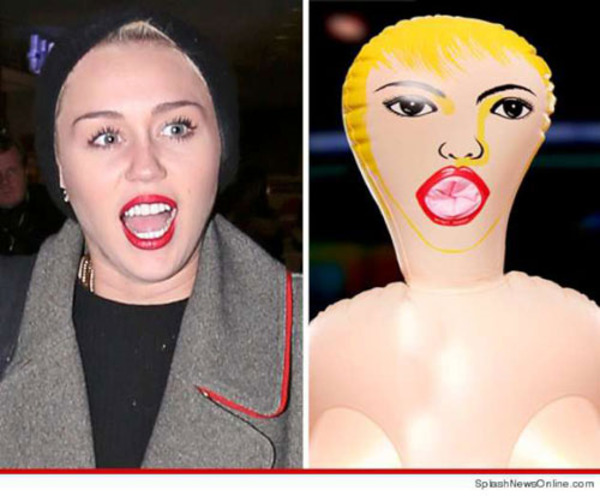 14 : This giraffe who coined the miley cyrus tongue thing way before her 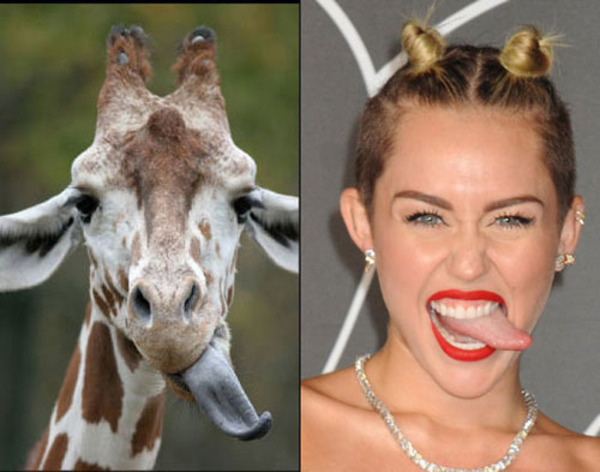 15 : Justin Bieber ( What’s more funny that justin looks like Miley or the other way around ? or both ?! ) 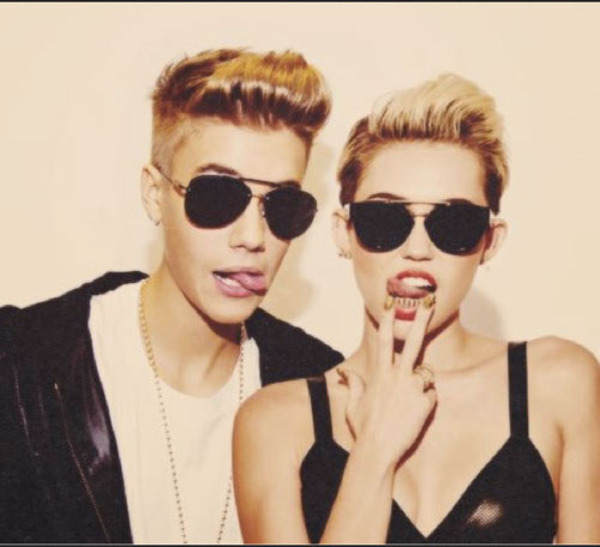 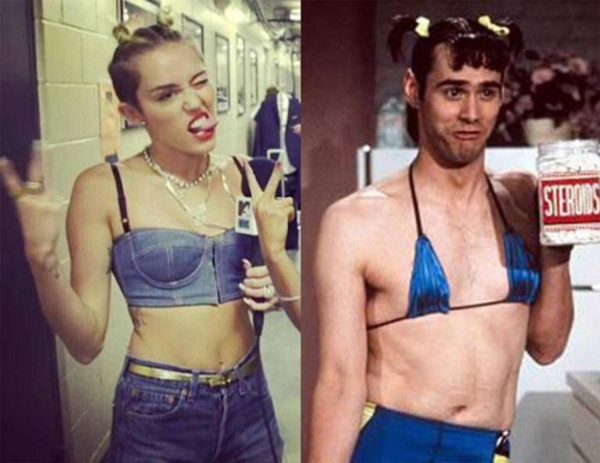 19 : And this hilarious horse 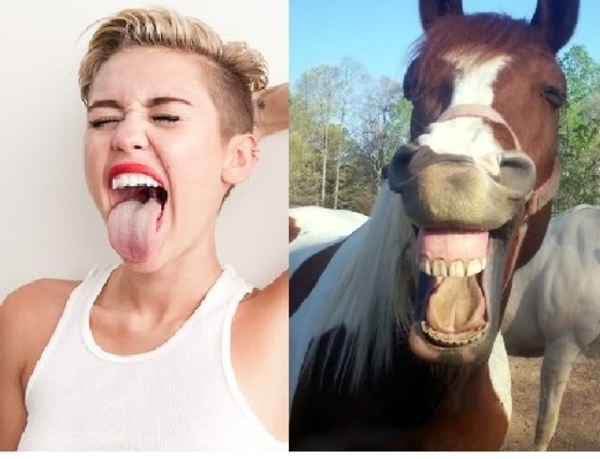 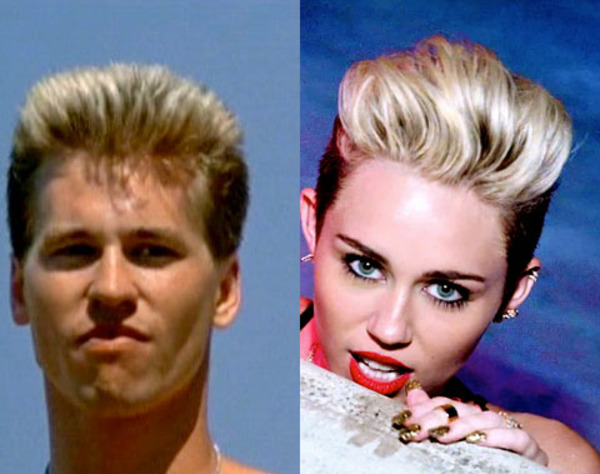 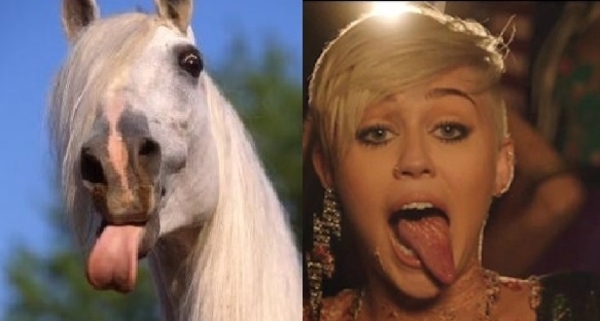 25 Jokes Written By Kids Only Your Inner Child Will Understand

Awesome Company Will Turn Everything You Ask Into a Stuffed Toy

Awesome Company Will Turn Everything You Ask Into a Stuffed Toy