21 Times People Defied Common Sense. Laugh at Your Own Risk!

Common sense keeps us alive and safe and also ok with the community. Sometimes, though, we violate this common sense and do things that will make other people raise their eyebrows or even burst out laughing. Why do we do it? We don’t really know.

It’s certain though, that we do stupid things from time to time and don’t even realize it. It’s like nature’s way of making fun of us. It’s important that we treat those moments just as they are: random acts of free entertainment. Just have your laugh and move on! 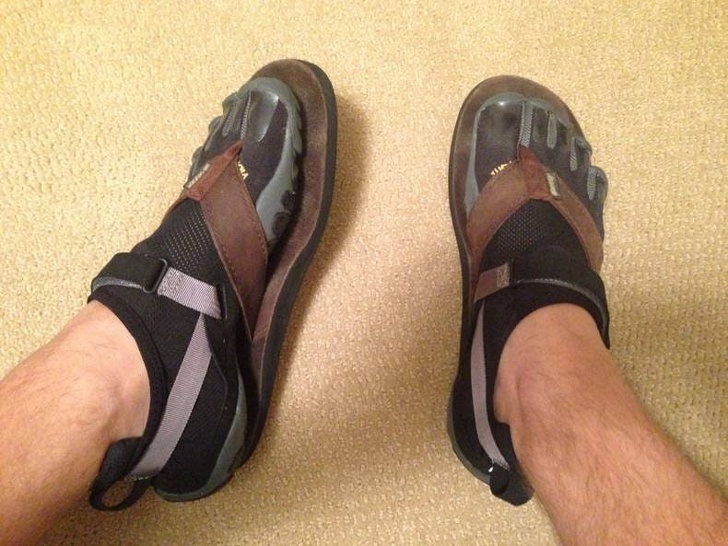 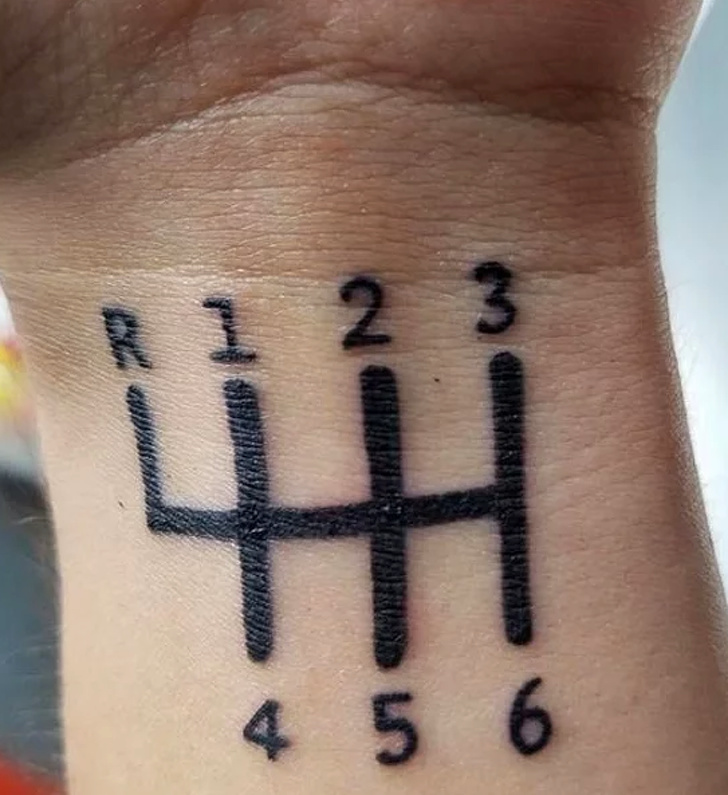 3. “I am going to tow a little something tomorrow morning” 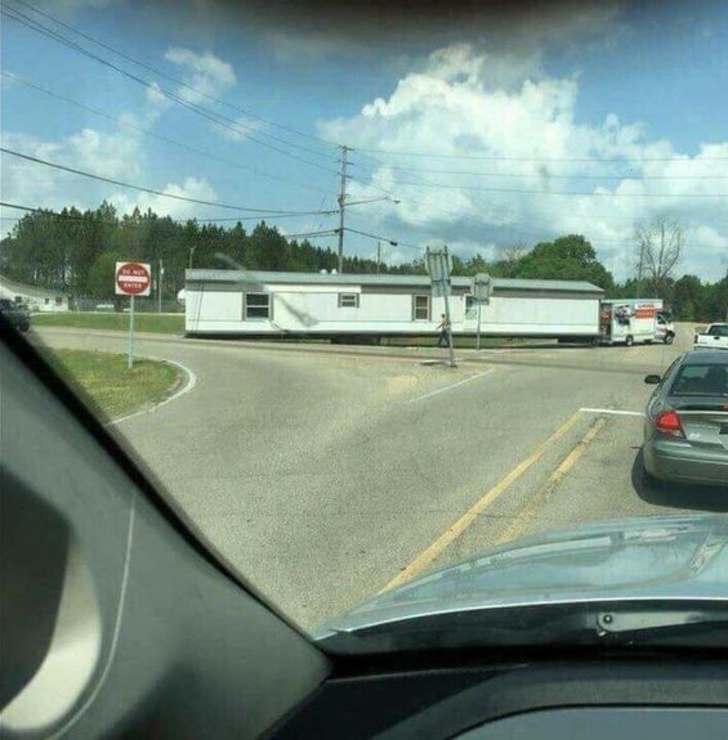 4. Getting to the barbers’…in the park. “He’s also a very sexy barber” 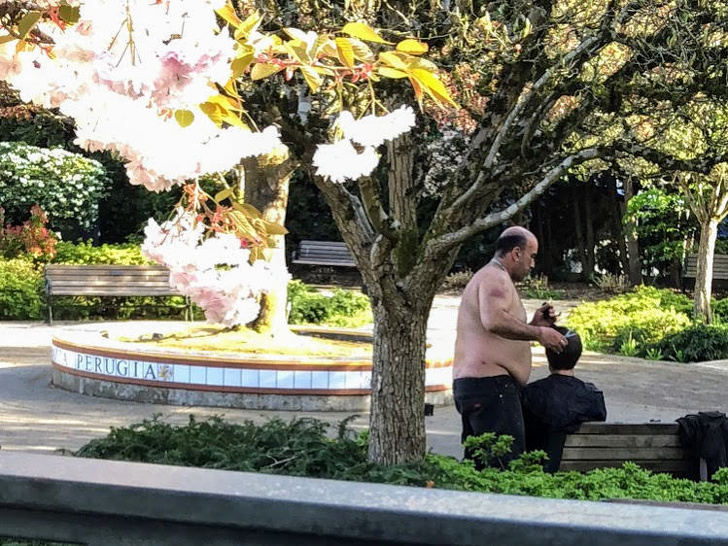 5. Underwater selfie. Many have tried, few have succeeded 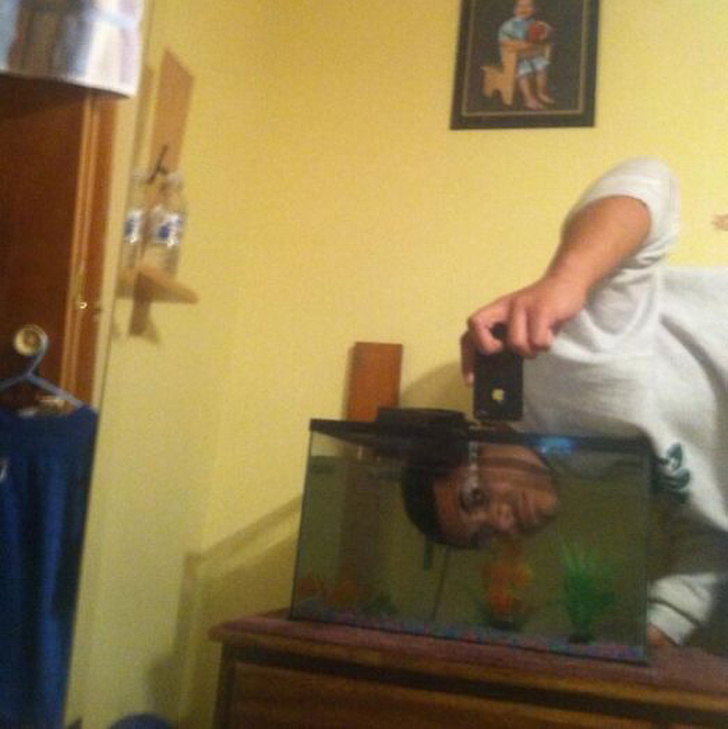 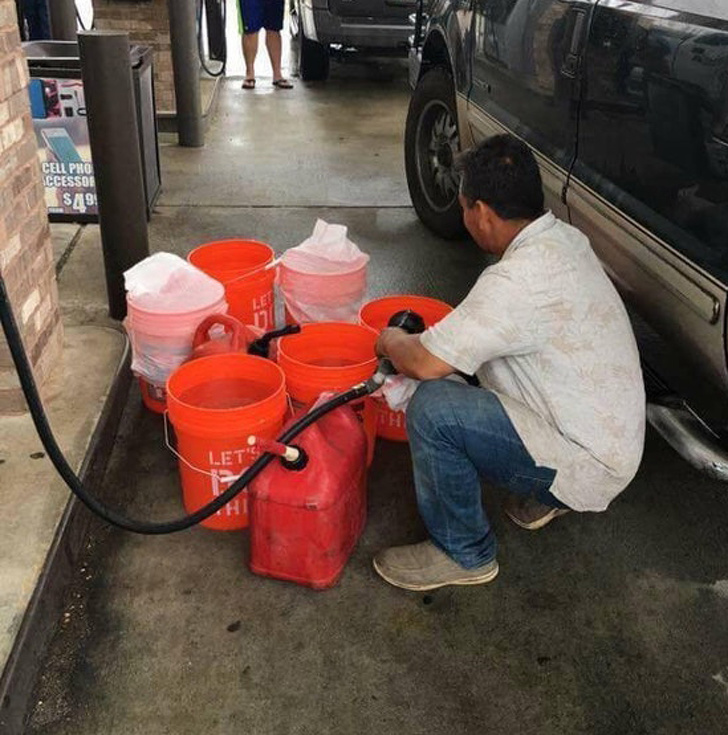 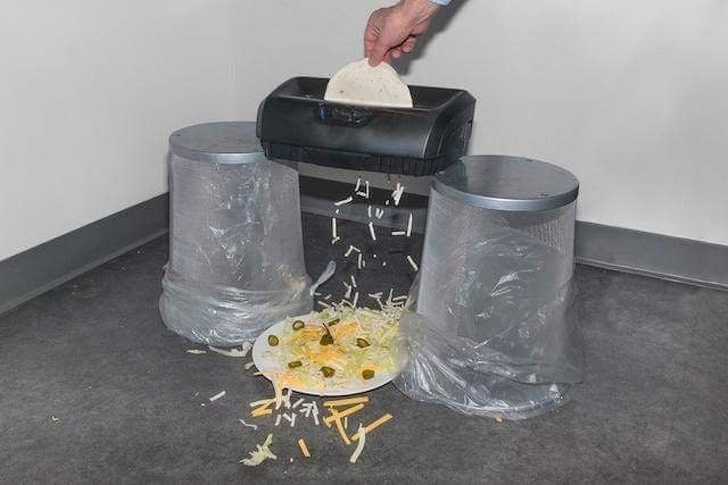 8. Playing your music out loud, on a full flight, at max volume 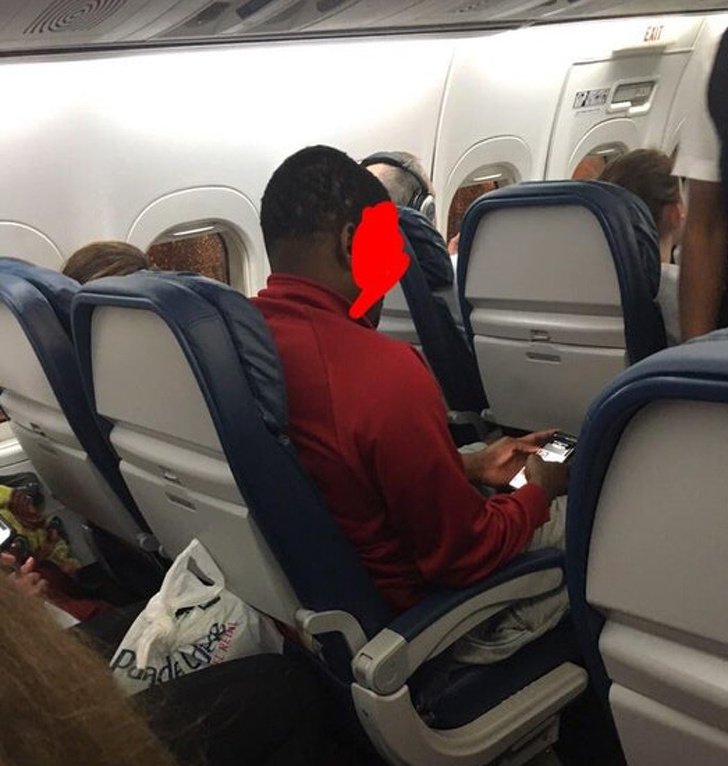 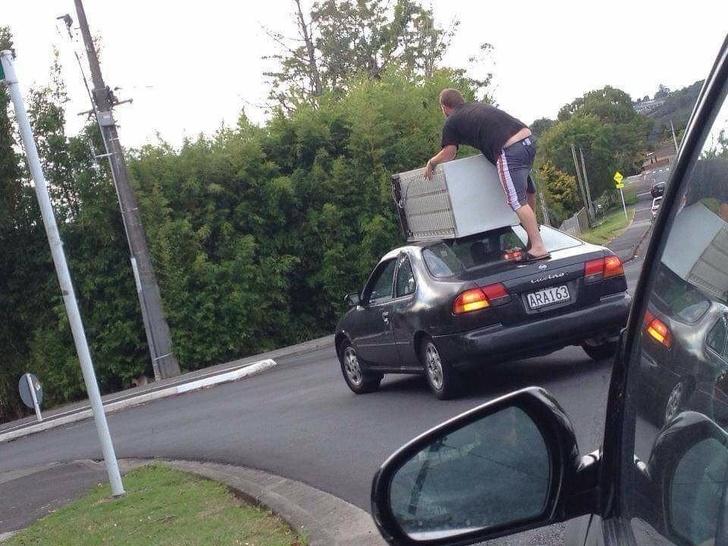 10. This is probably that barber in the park’s doing 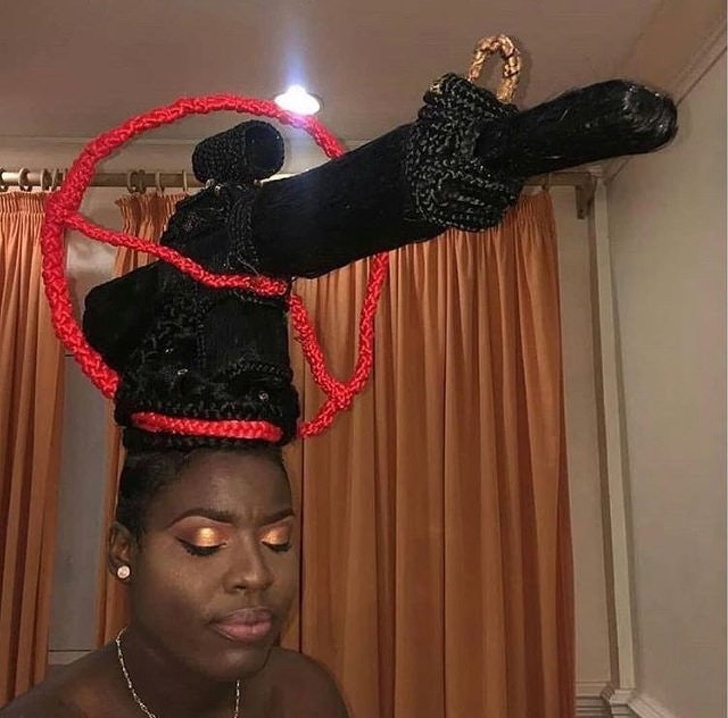 11. This is how you park when you’re really sober 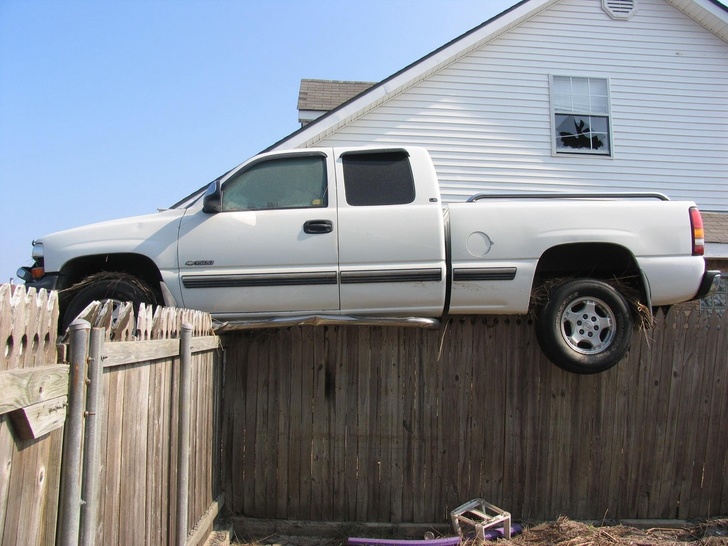 12. This is something… really strange. 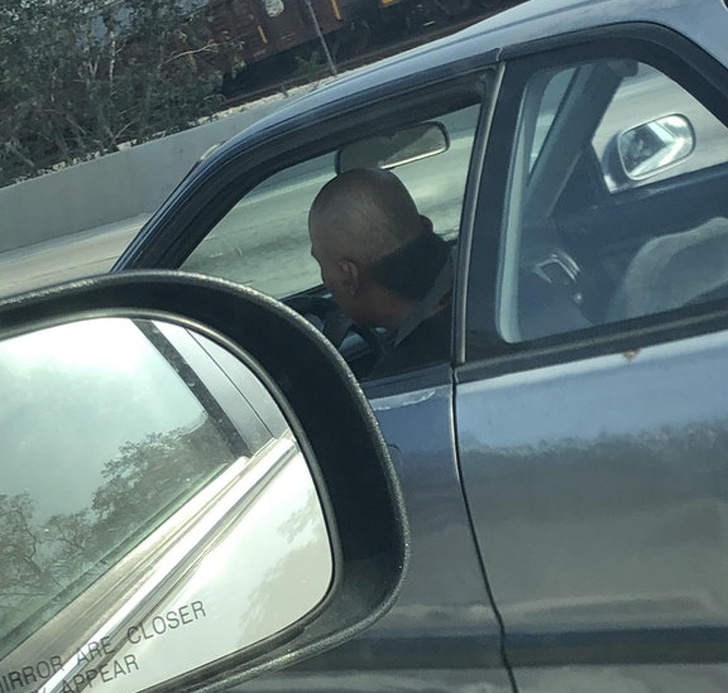 13. Is this real fashion or just fantasy? 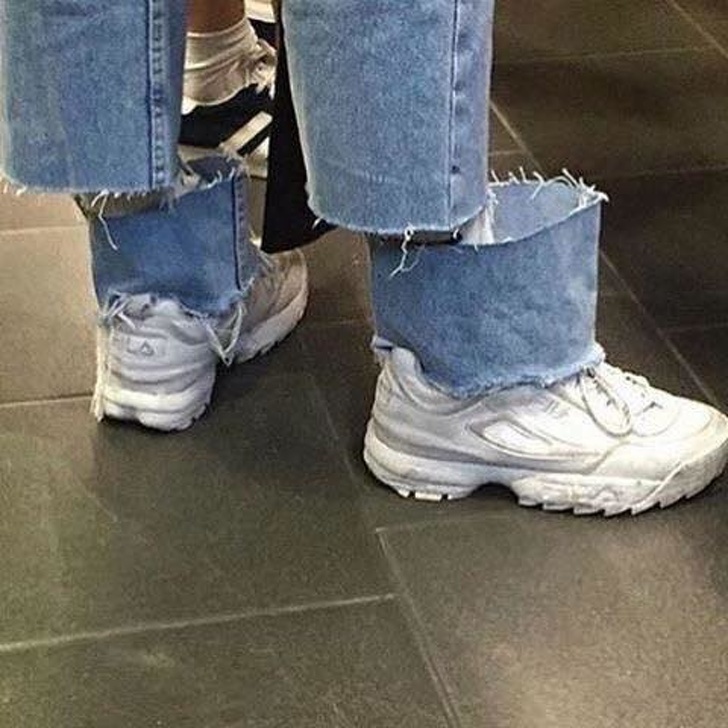 14. Yumm…Creamy hair. His girlfriend might be really in love with him 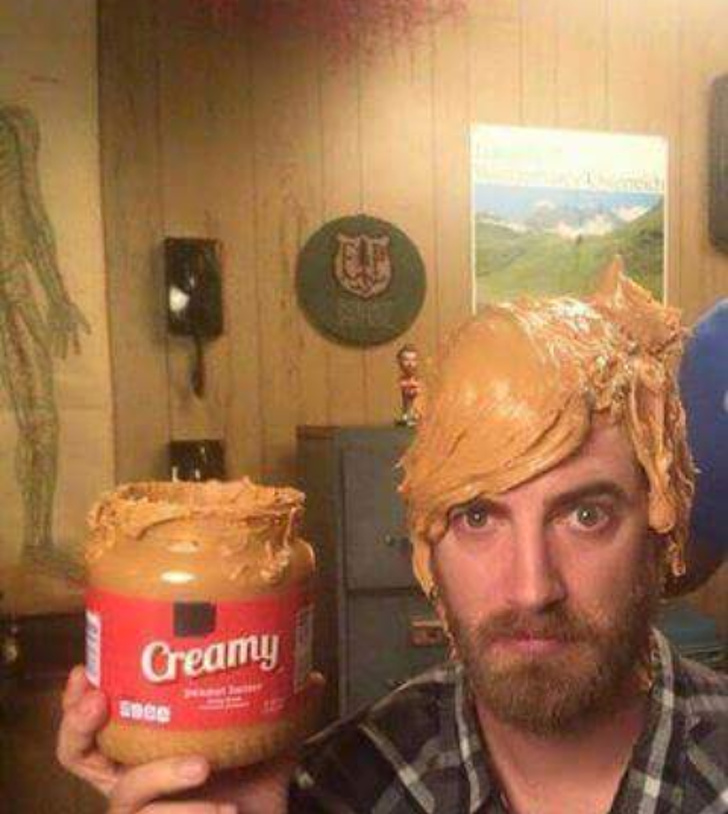 15. When she says she likes cute guys… 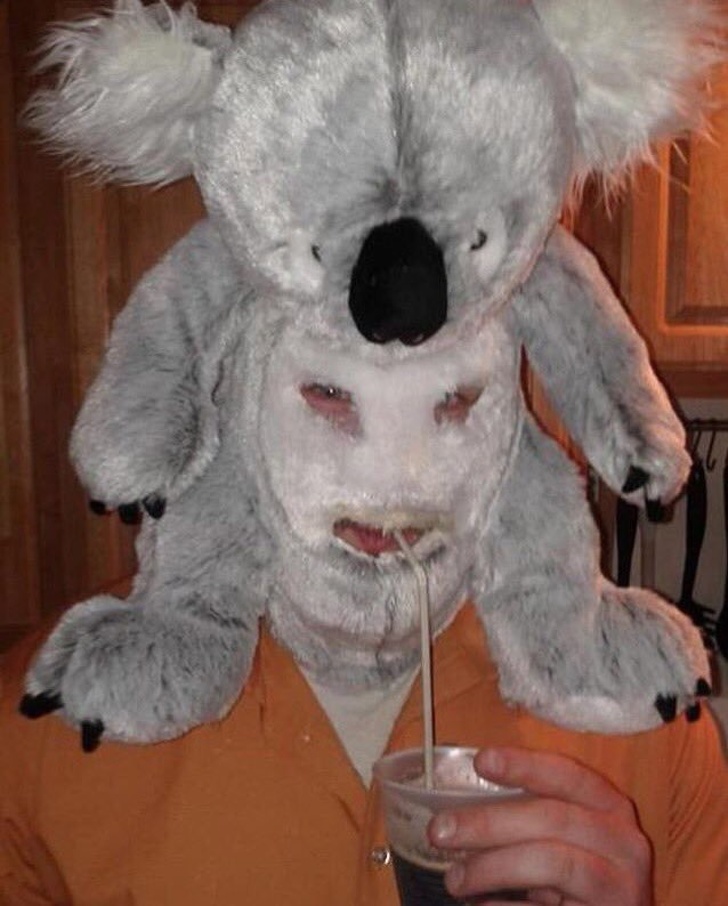 16. When you discover something nobody has though of before… 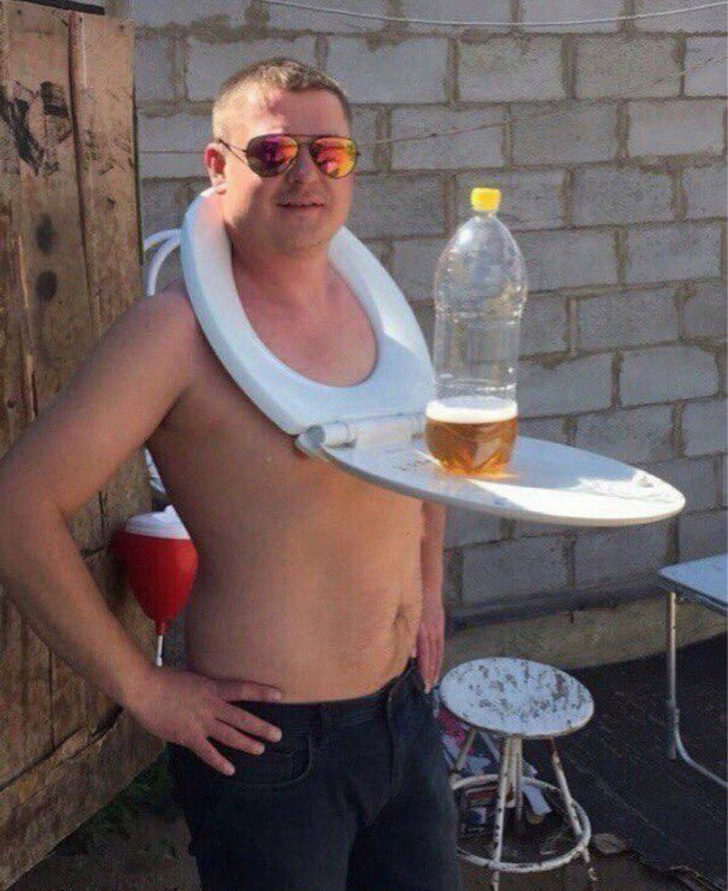 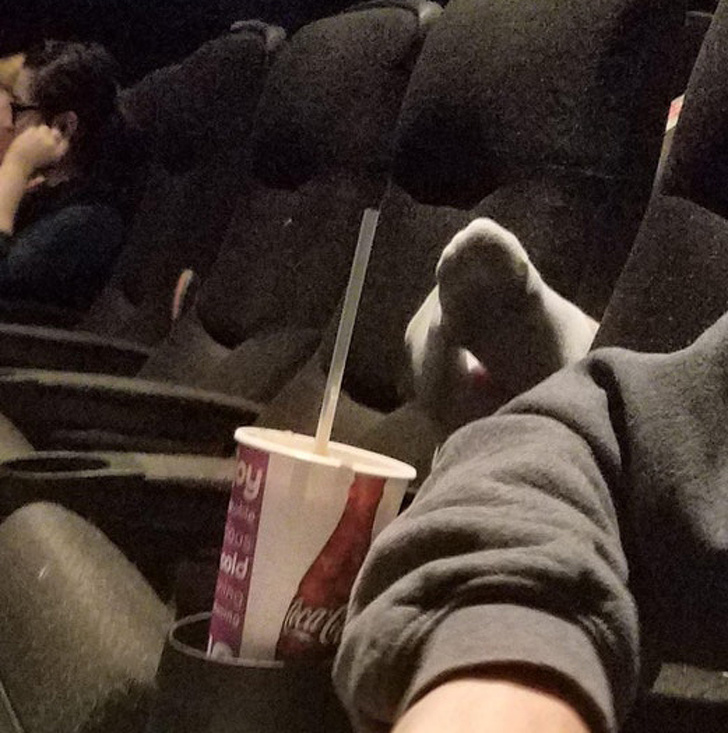 18. When you’re so in love with your arm hair 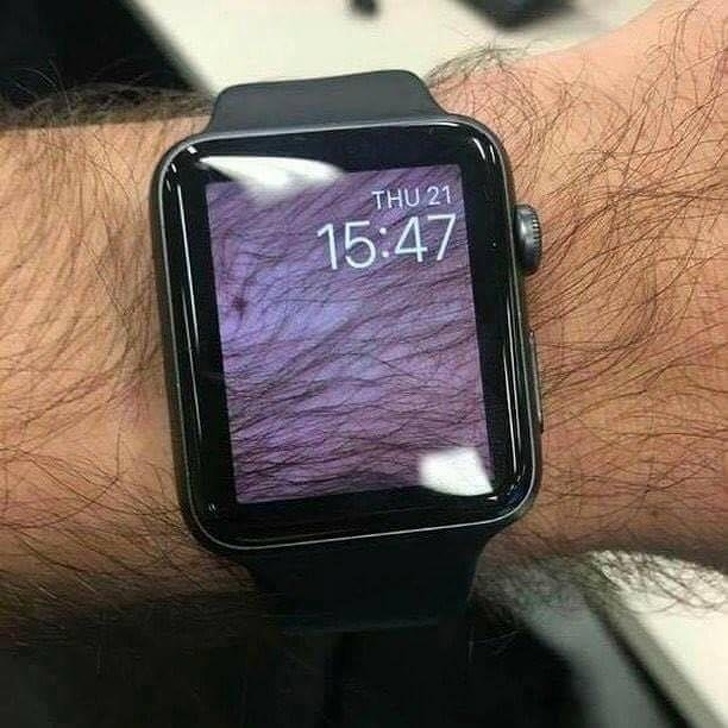 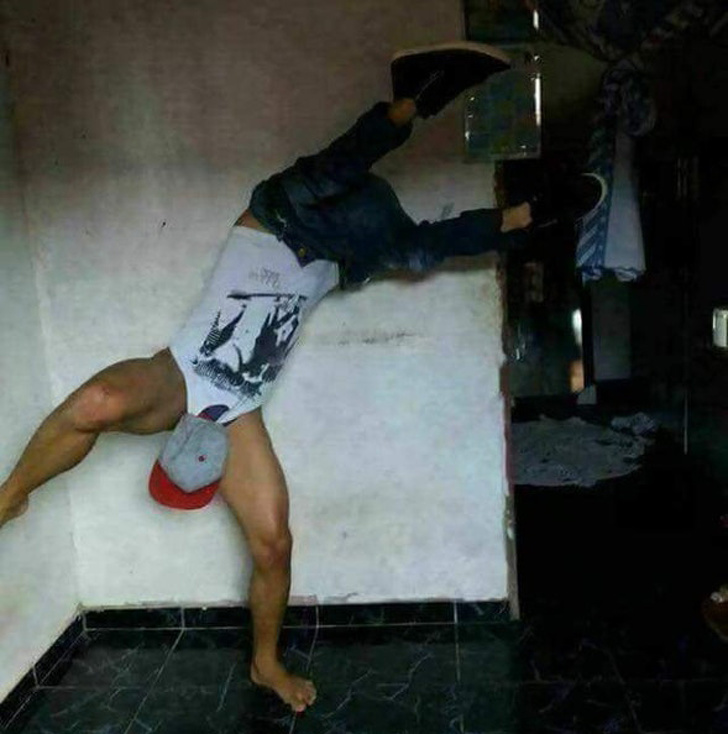 21. When you’re determined to never give up 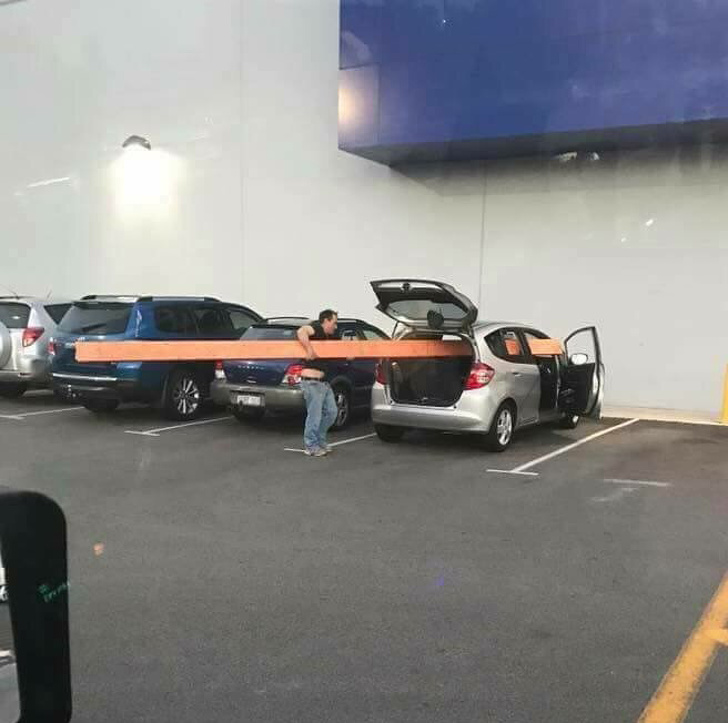 13 Rare Flowers That Look Like They're a Surrealist Sculptor's Masterpieces. It's Mother Nature!