1. Dave Grohl was such a good drummer from the start that when he left his first band they knew it was pointless to even try to find someone as good as him. They fell apart. 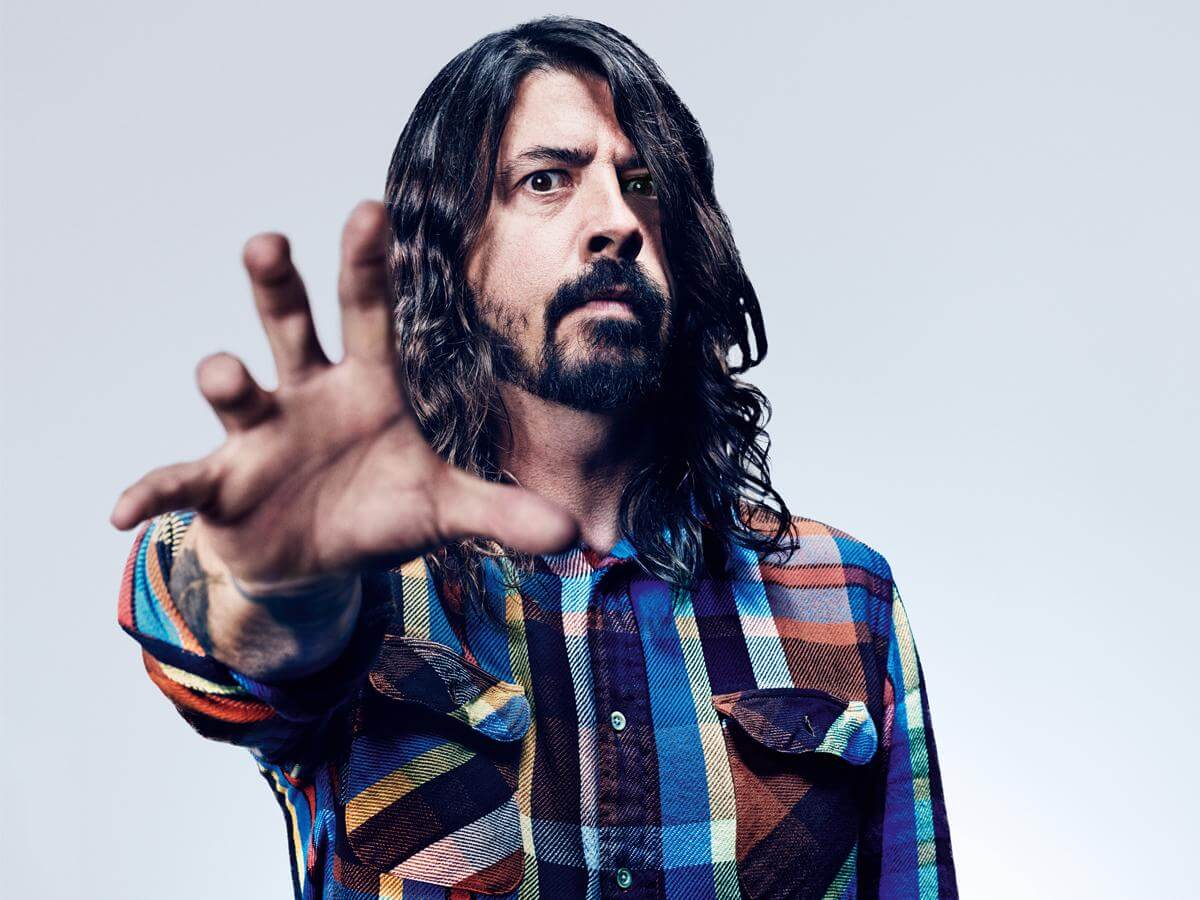 2. Offspring’s guitarist Noodles was a school janitor who entered the band because he was old enough to buy alcohol. 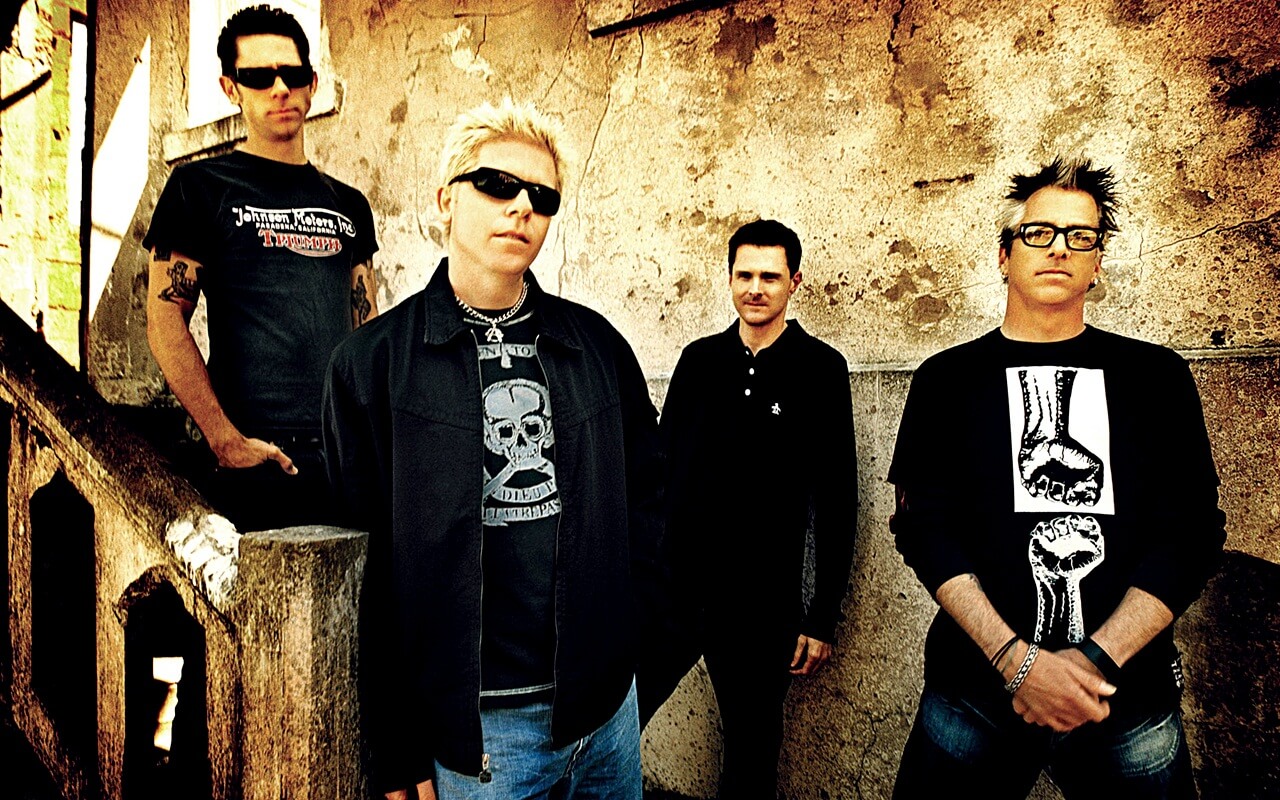 3. Listen carefully Hey Jude by Beatles. At 2:58, you can hear ‘f**king hell’ as Paul McCartney screws up on the piano. 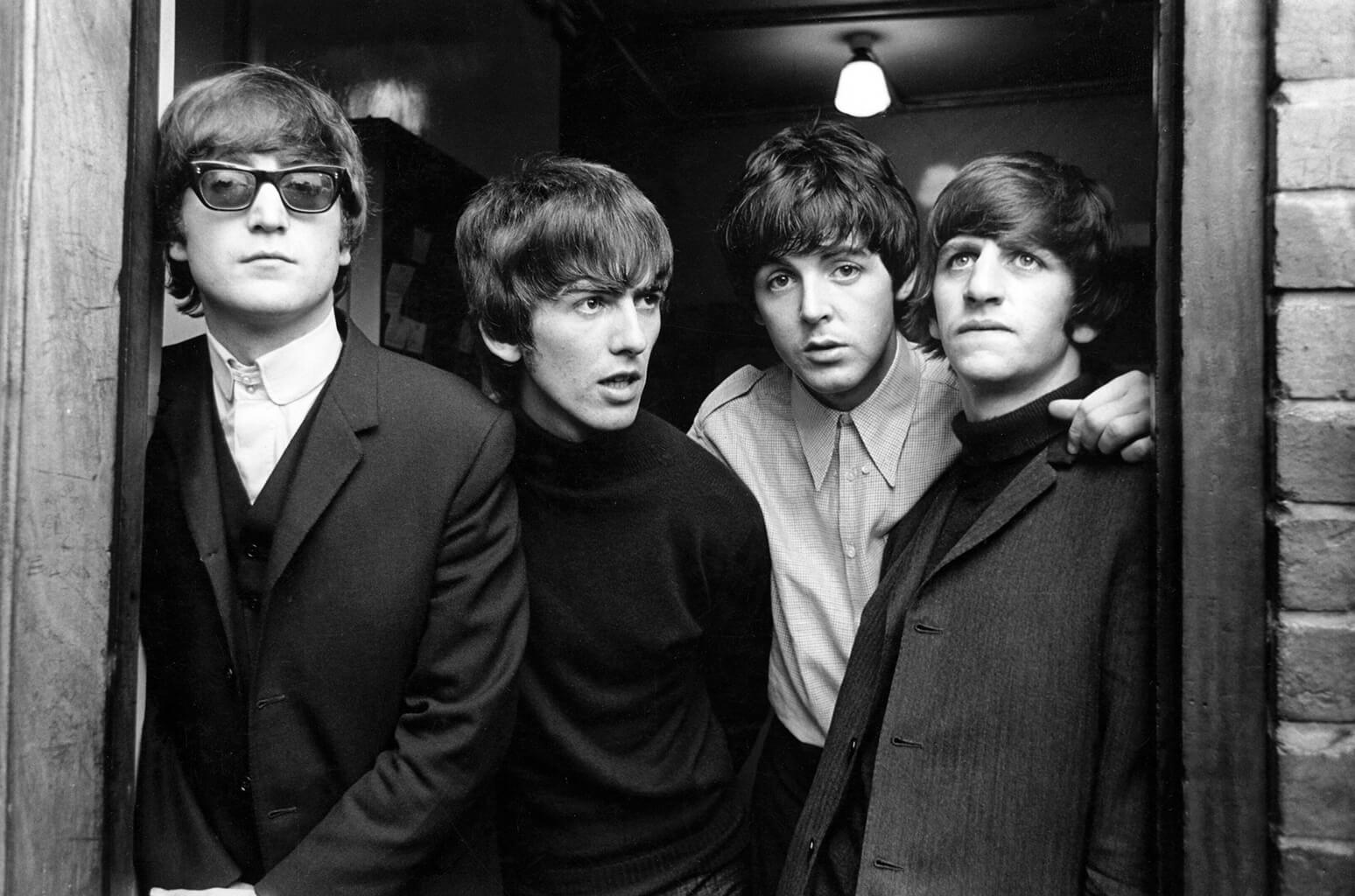 4. Linard Skynyrd members were in the plane which had deadly crash into a Mississippi swamp in 1977. The drummer who survived got shot in the shoulder by a farmer at a nearby farmhouse where survivors were looking for a help. 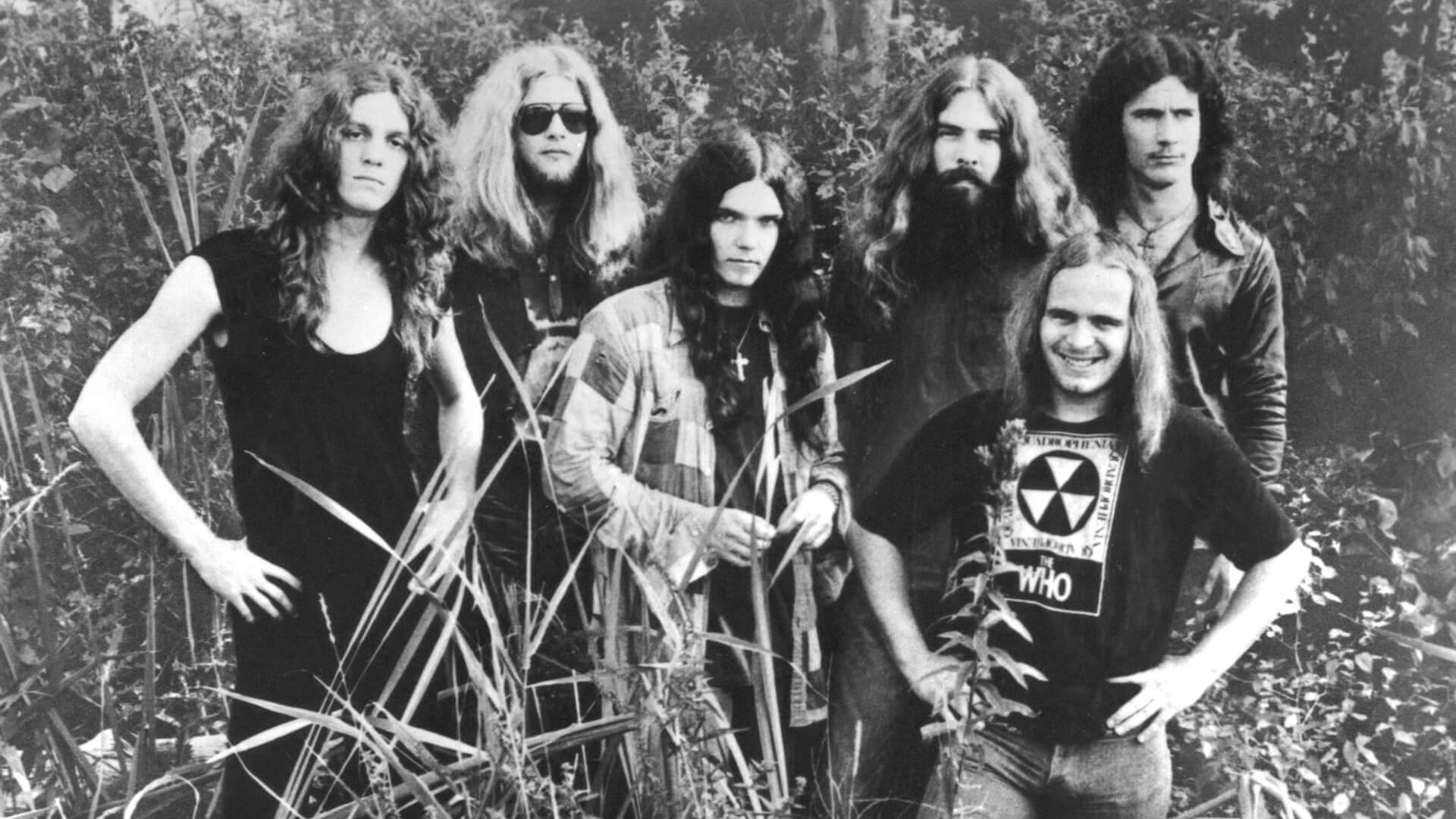 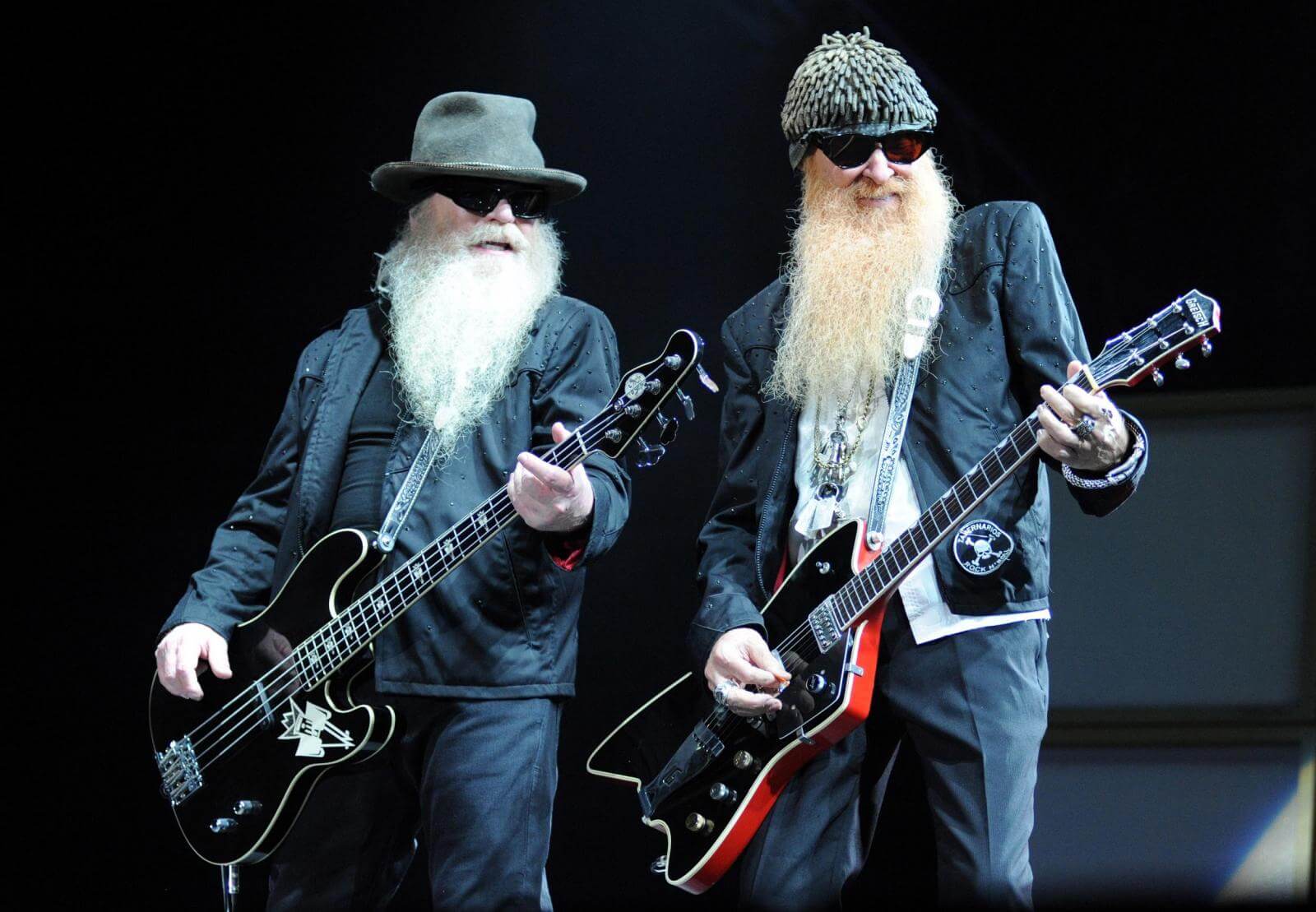 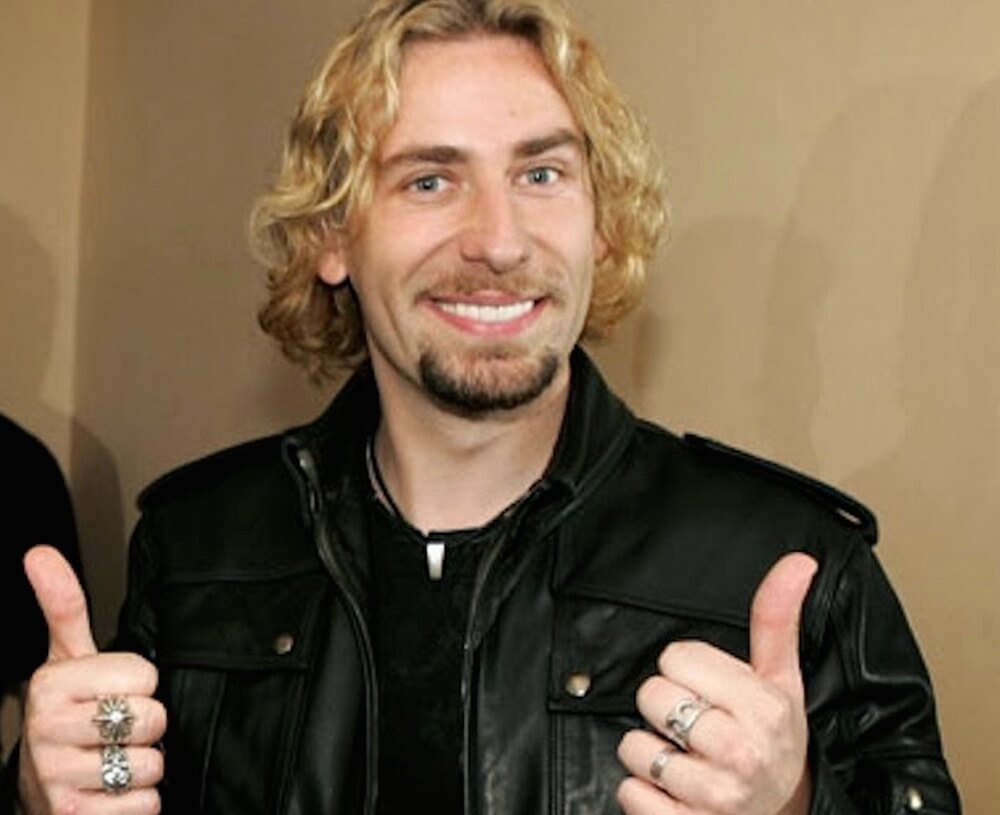 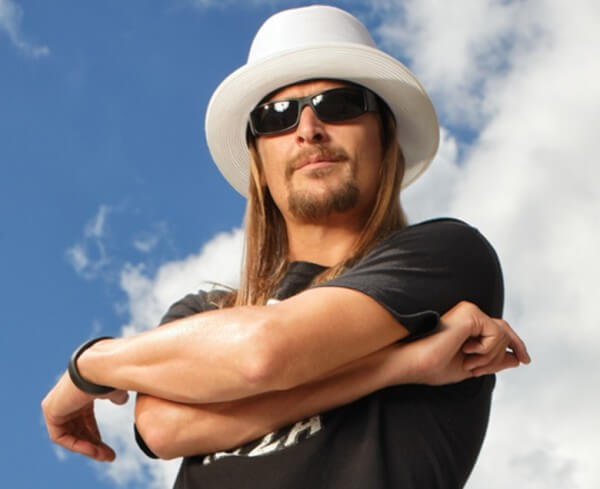 8. Have you heard of a music festival called ‘Festival of the fuck bands’? It was held in 2008 in fucking, Austria. Among bands that participated were Fucked Up, Holy Fuck and Fuck Buttons. 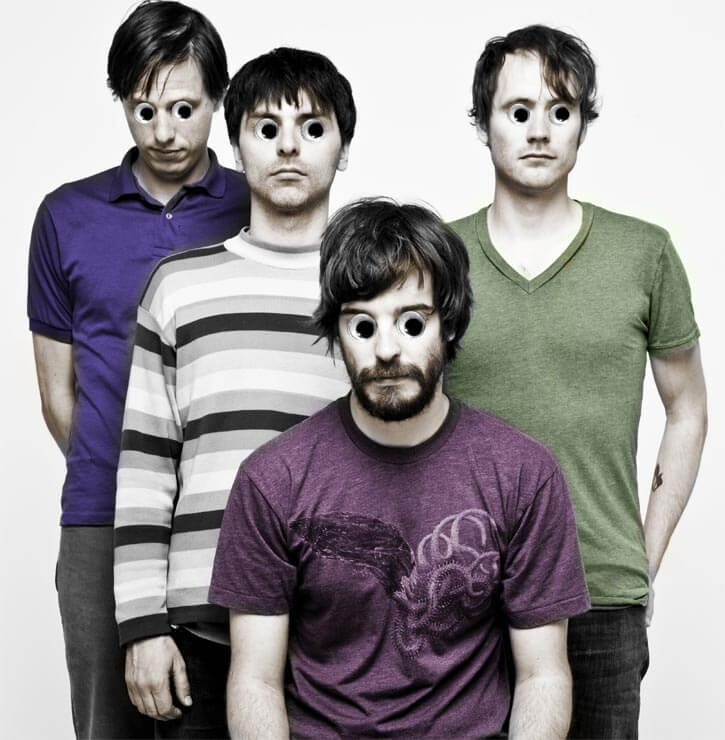 9. Do you know that Megadeath is a unit of a measurement?  1 Megadeath equal 1 million deaths caused by a nuclear explosion. 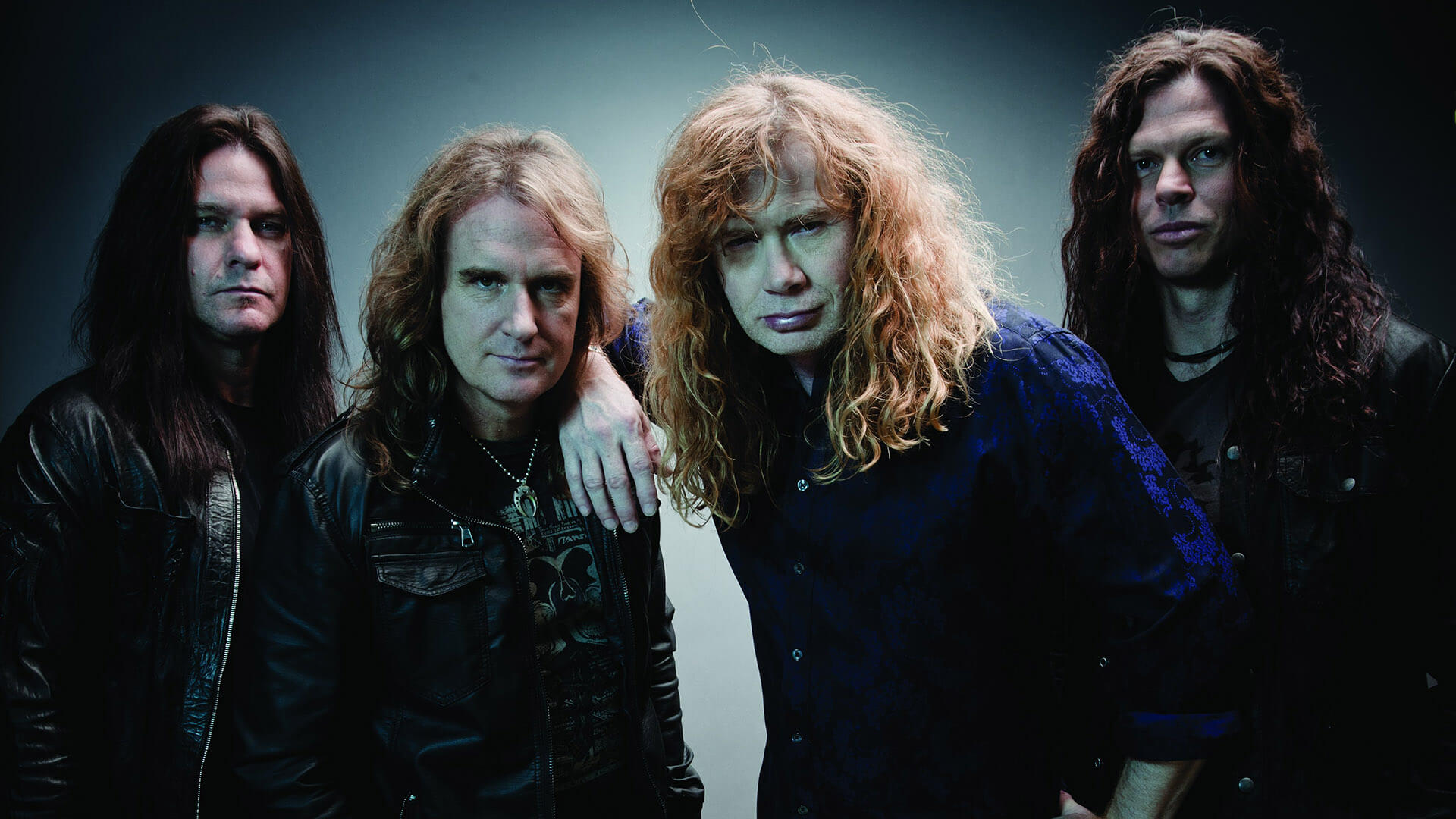 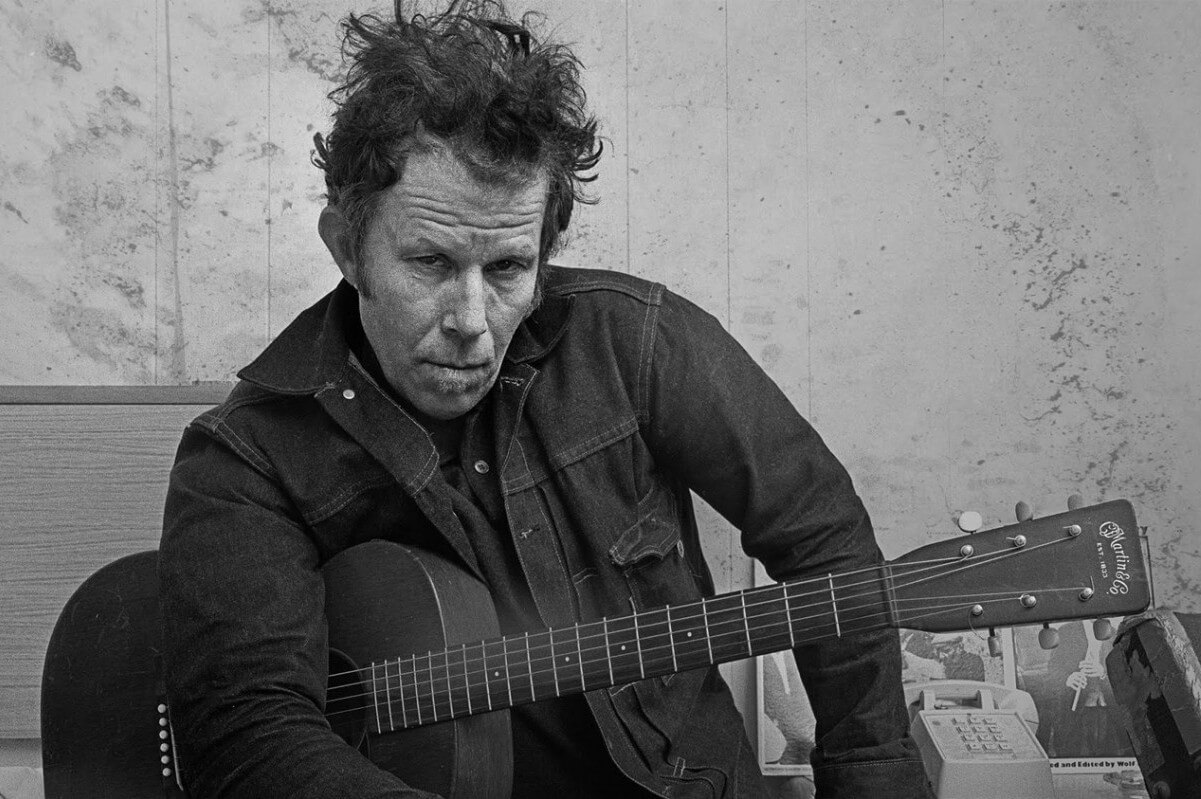 11. The band from Antartica called “NǽnøĉÿbbŒrğ VbëřřĦōlökäävsŦ” (pronounced ‘Nanocyborg Uberholocaust’) is formed by two scientists and their first album first album, ‘The Ultimate Fate of the Universe’, was recorded at the exact south pole. 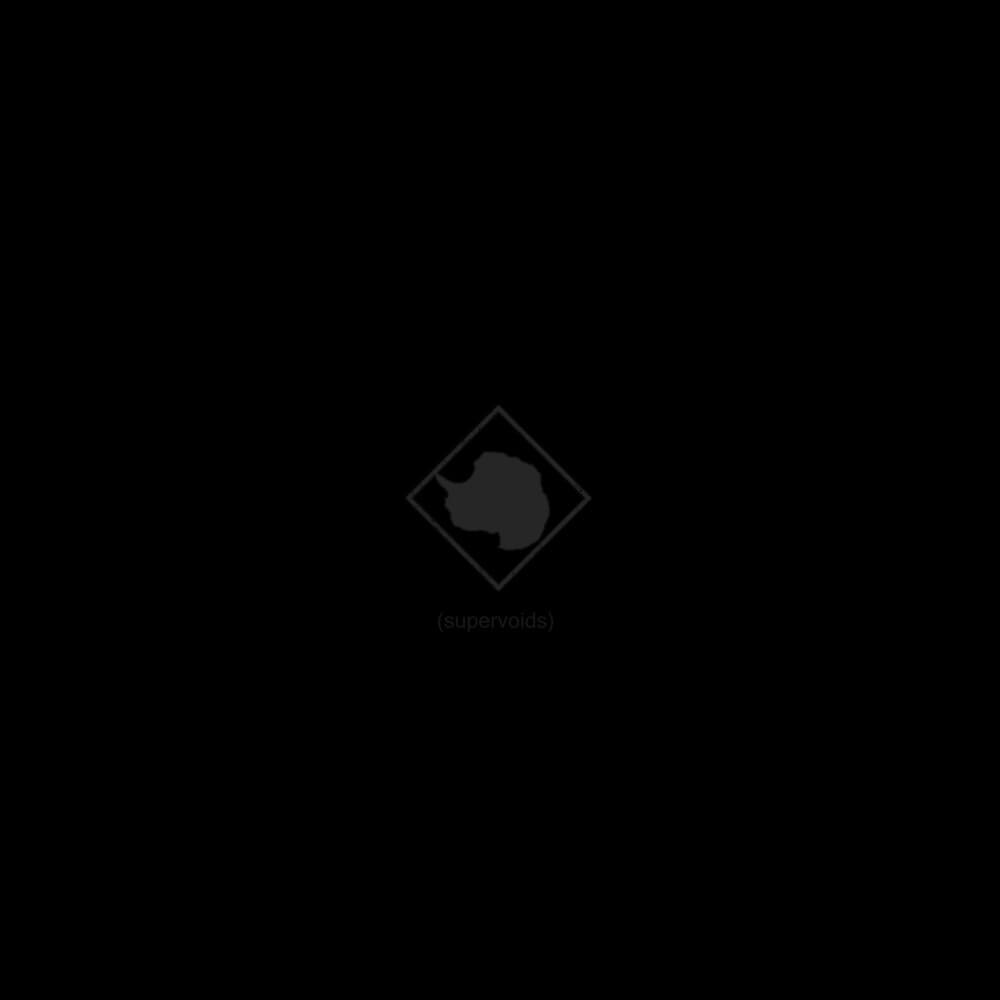 12. Did you know that when the Arctic Monkeys formed their band none of the members knew how to play any instrument? 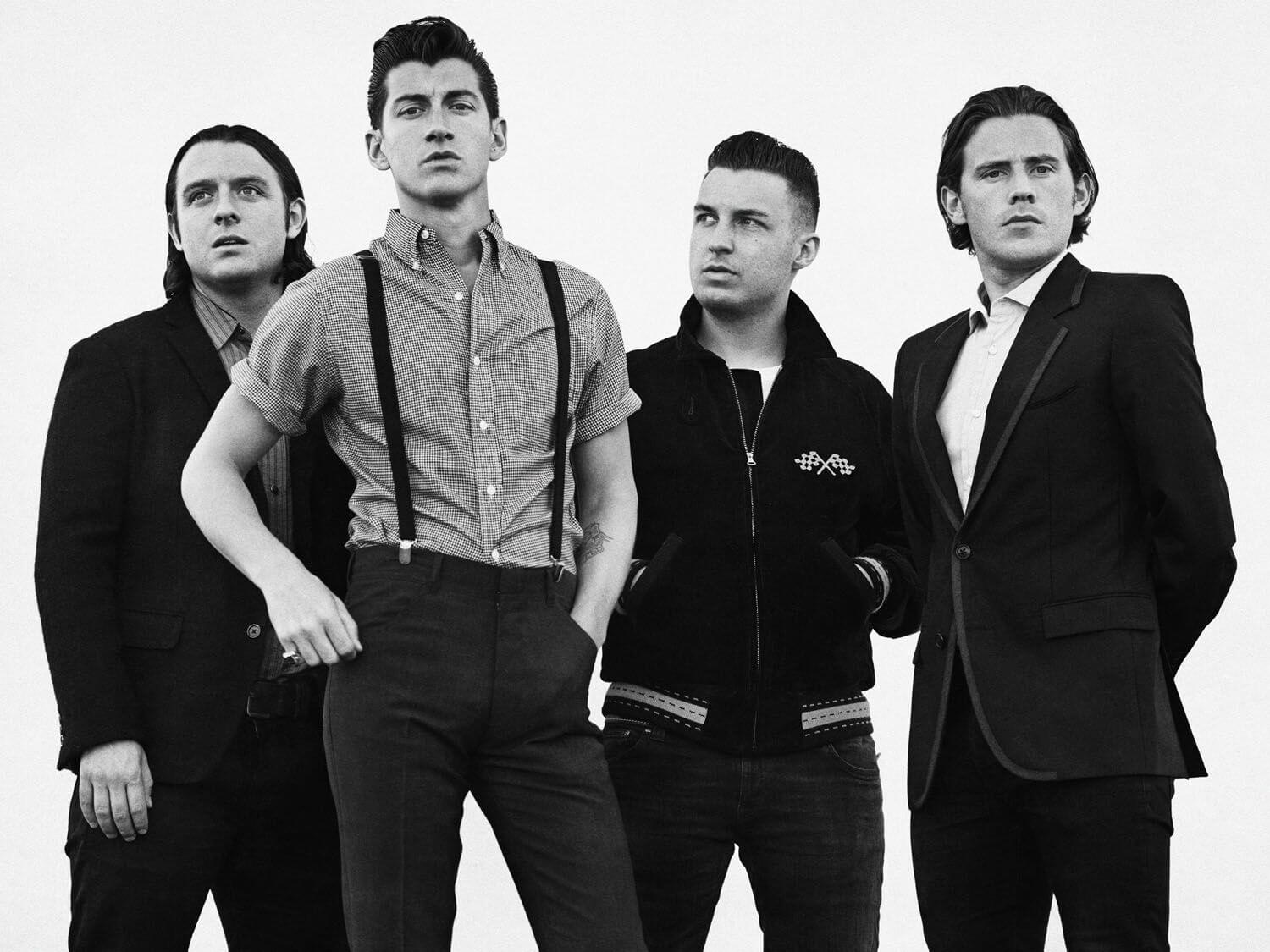 13. Rick Rubin, the founder of Def Jam records was once in a punk band called ” The Pricks “. In order to live up to their name they used to ask friends in the crowd to heckle people during gigs s that a brawl would start and the band would be kicked off the stage by a ” cop ” who was actually Rubin’s dad. This is how you created buzz back in the day. 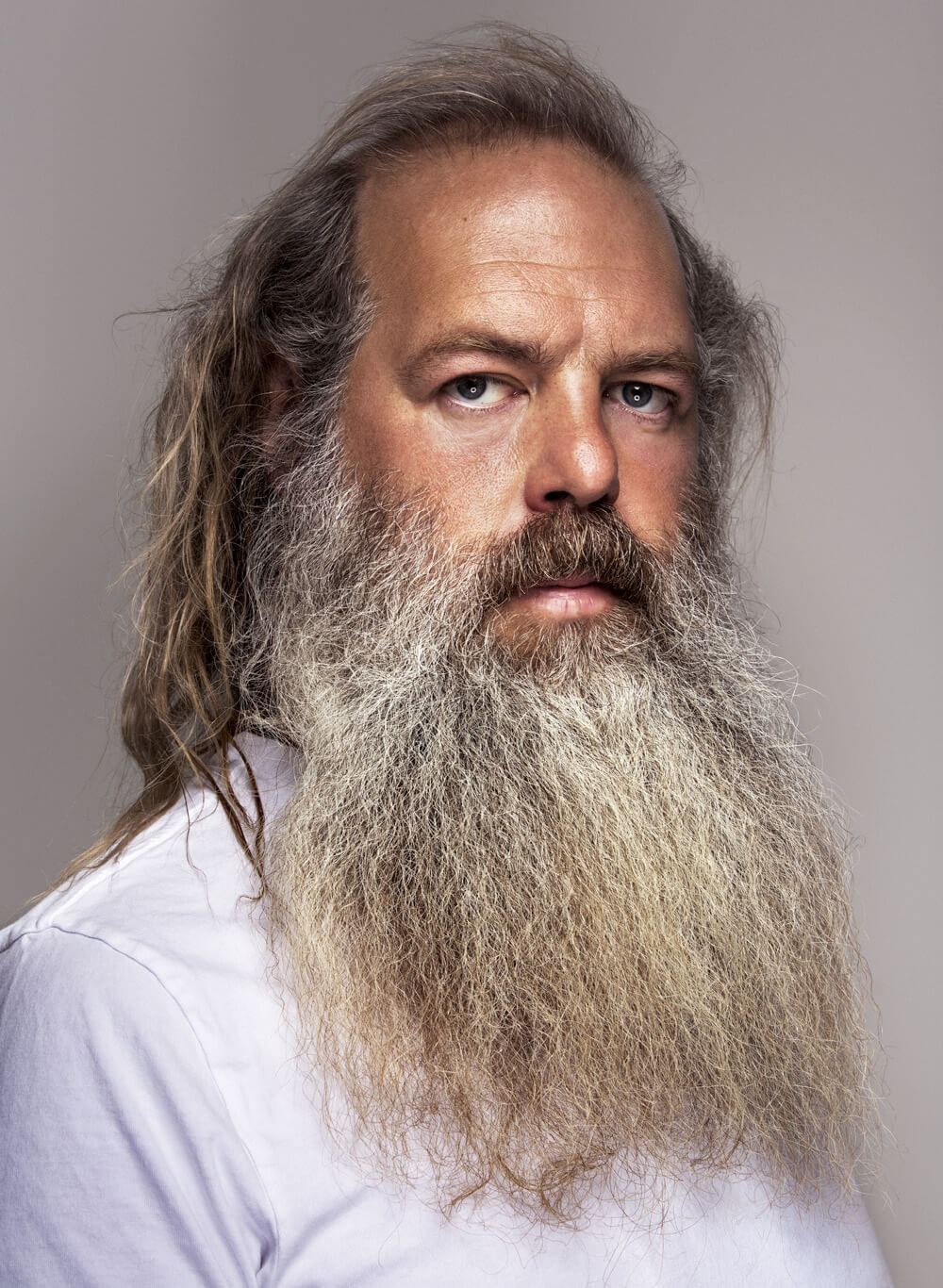 14. Remember the pop rock band Toto? As it turned out they were massive as recording and creating music. If you count their work as a collective they have been recorded on over 5,000 albums selling well over 500,000,000. They also worked on the Thriller track by Michael Jackson. 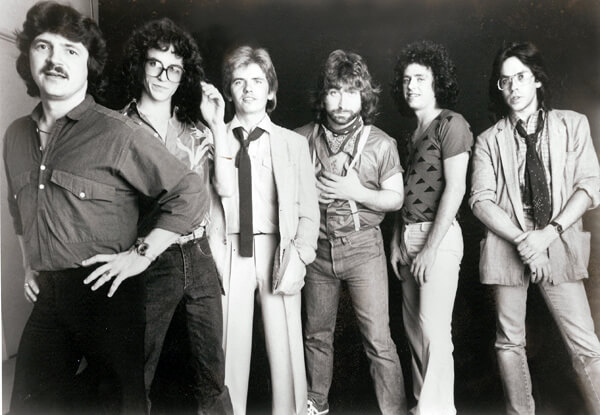 15. When recording the Foo Fighters first album, Dave Grohl was the only band member, the talented musician wrote and recorded all the vocals, the bass and guitars and even drums. 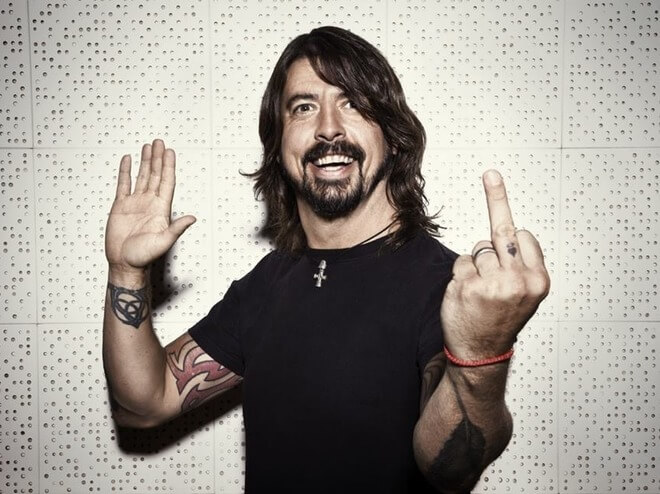 16. Paul McCartney dreamed the melody for the song ” Yesterday ” but he was convinced that he subconsciously plagiarized the song called cryptomnesia, so he went around playing his melody to other bands to make sure it wasn’t there’s 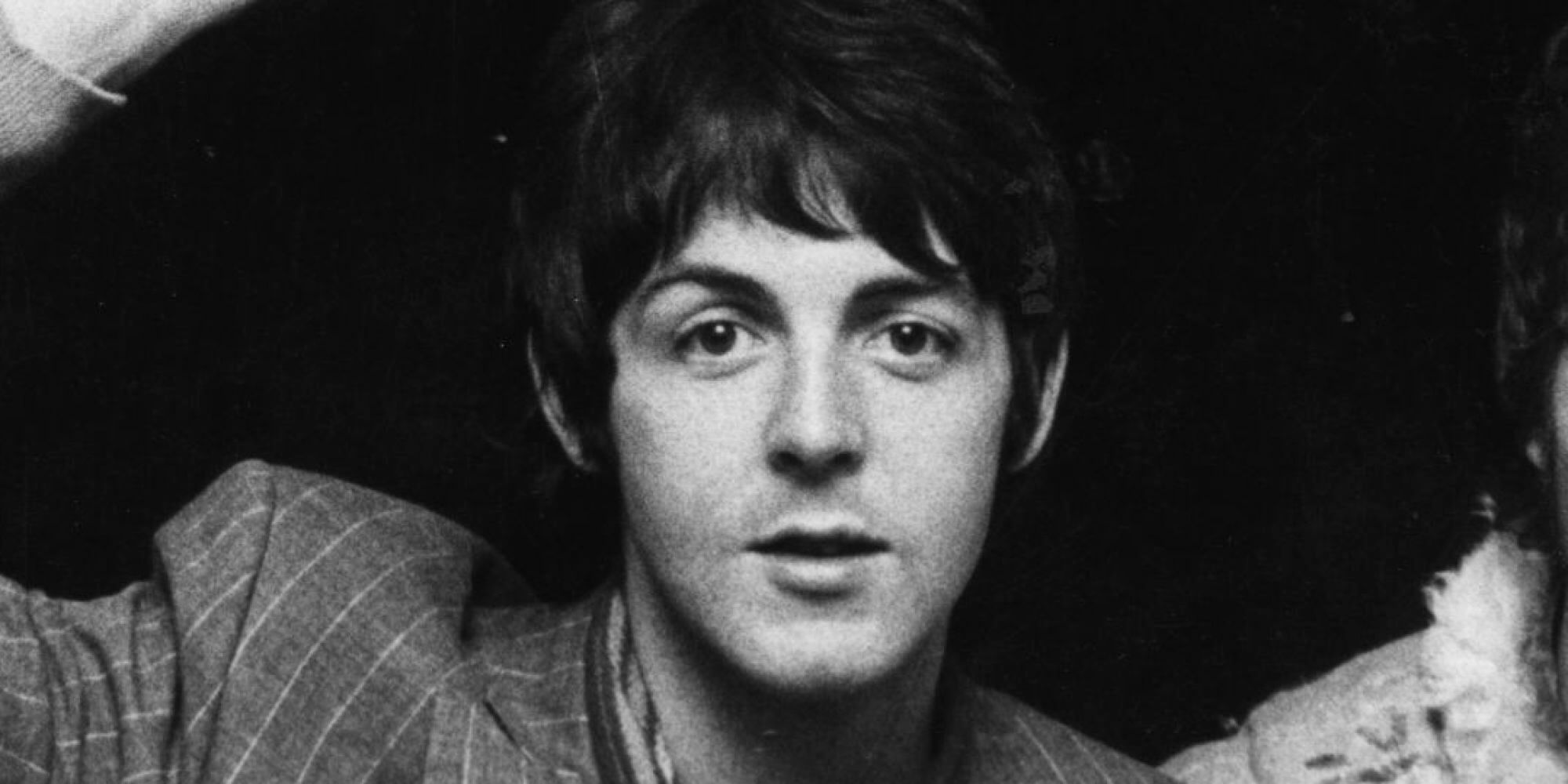 17. Queen is the only band that every band member wrote at least 1 hit song 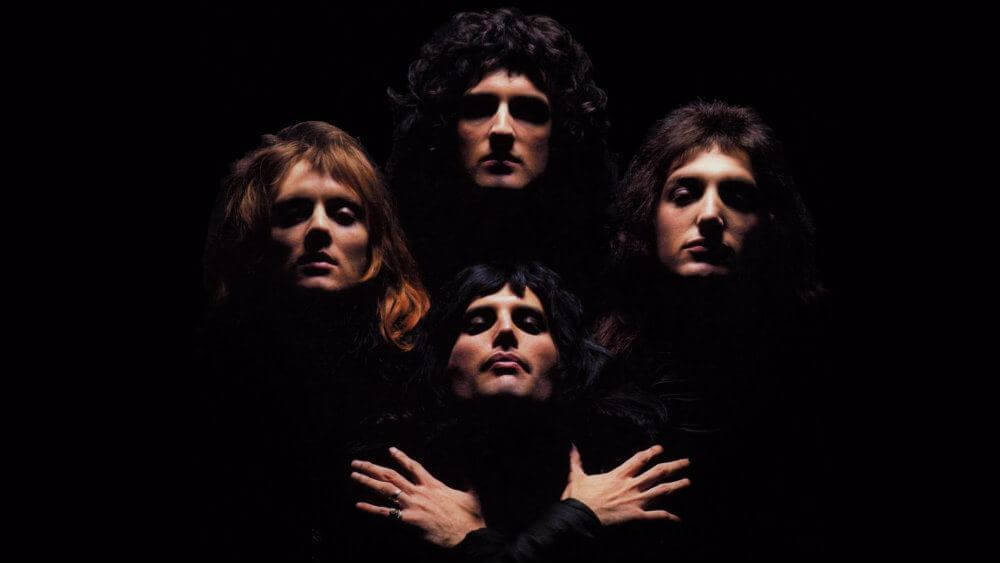 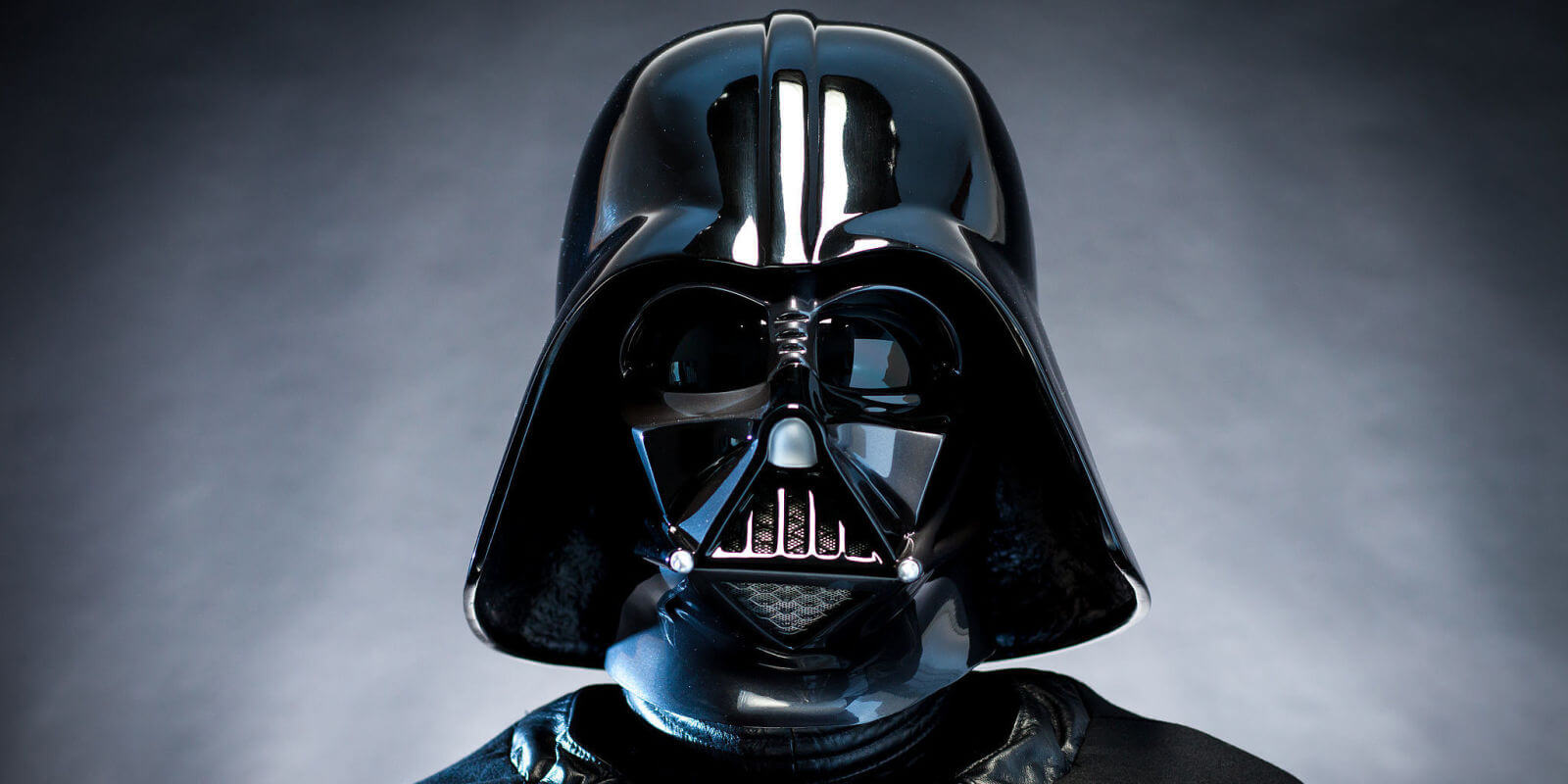 19. Did you know that Jack and Meg White from The White Stripes were in fact married? They are thought to be brother and sister but it’s not true. 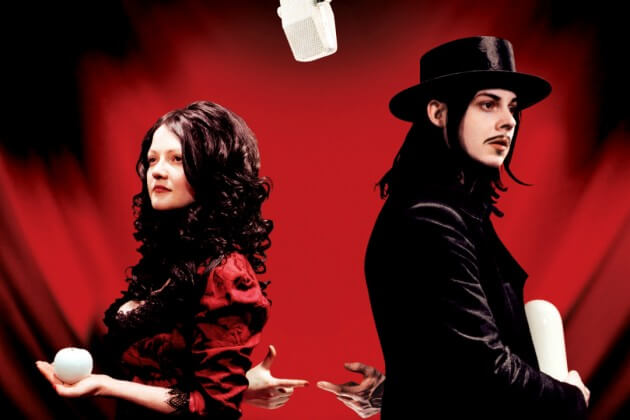 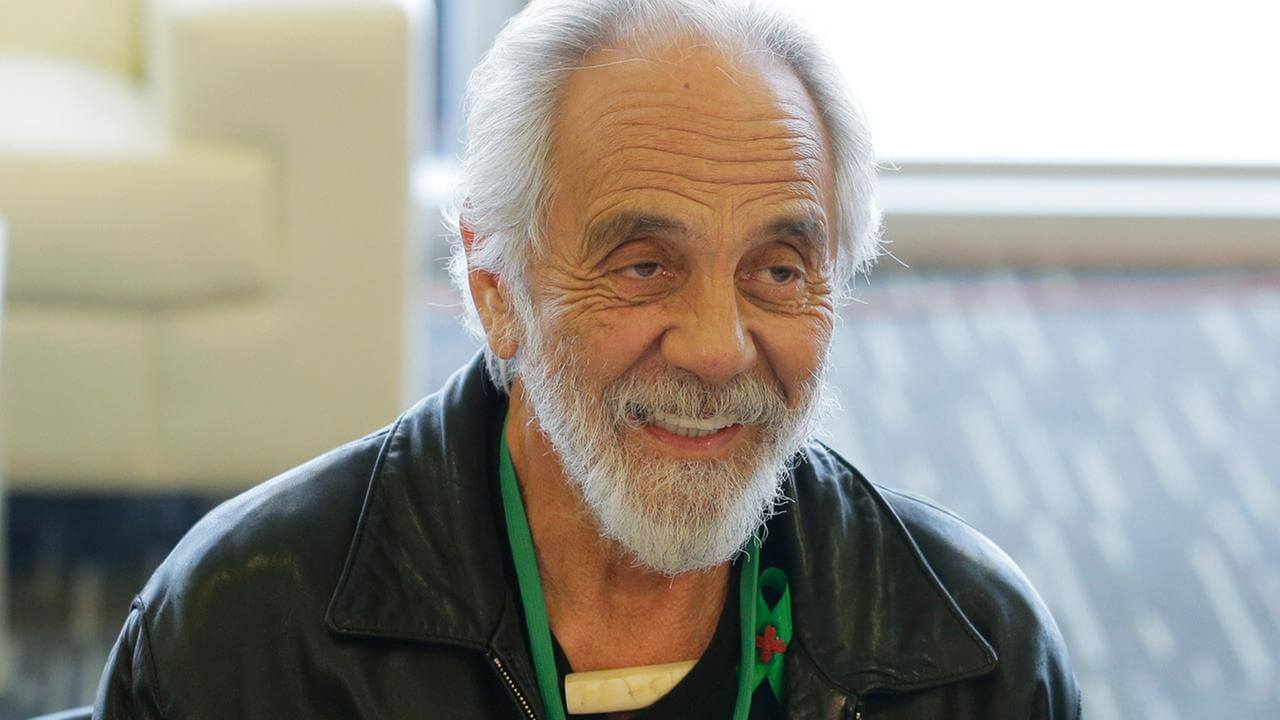 That’s it for the interesting facts about music bands article. If you have anything to add or share, please do so in the comment section.

10 Movies That Use Video Game Techniques To Connect With Audiences