The winners of the National Geographic Reader’s photos of the year competition . More than 9,200 entries came from 150 countries. Here are the images :

Winning photograph by Brian Yen  “She’s a node flickering on the social web, roaming the Earth, free as a butterfly. Our existence is no longer stuck to the physical here; we’re free to run away, and run we will” 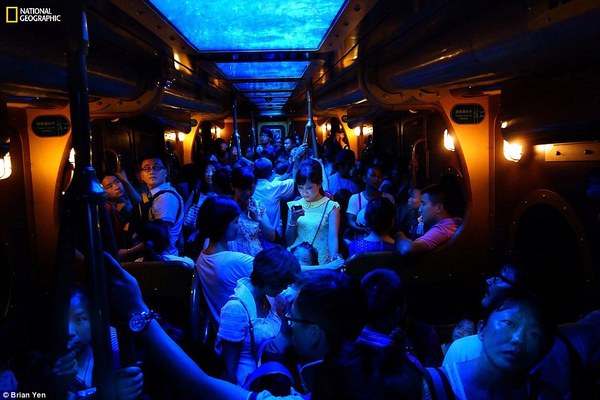 Nicole Cambre’s photo , the winner in the nature category – a wild beast jumps off a steep ledge 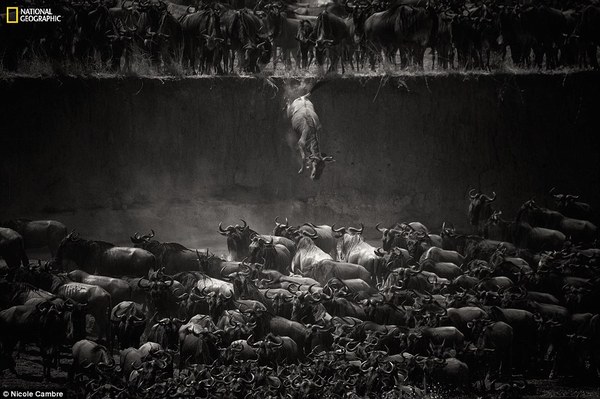 a Powerful image by Sergey Ponomarev , Birds fly over the ruins of houses in Khalidiya , Syria 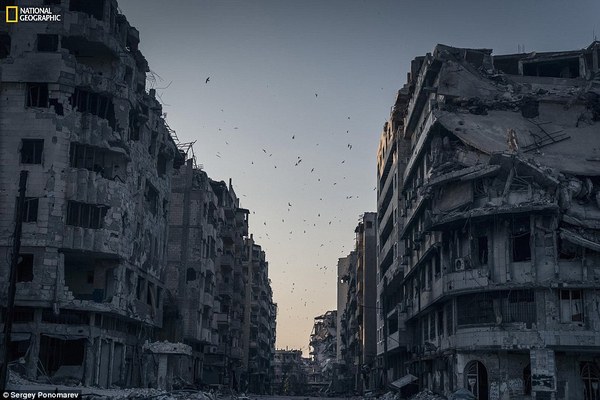 Amazing shot of a playful fight , shot by Archna Singh in india 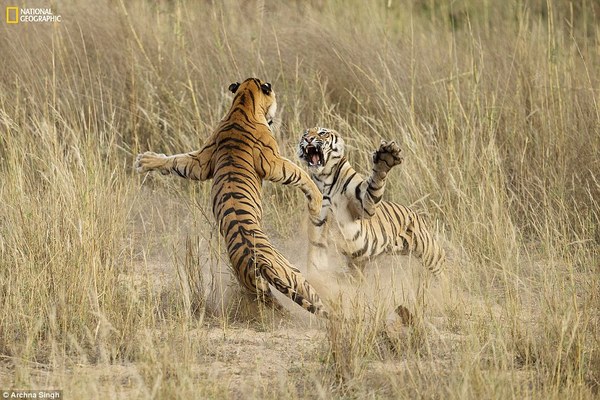 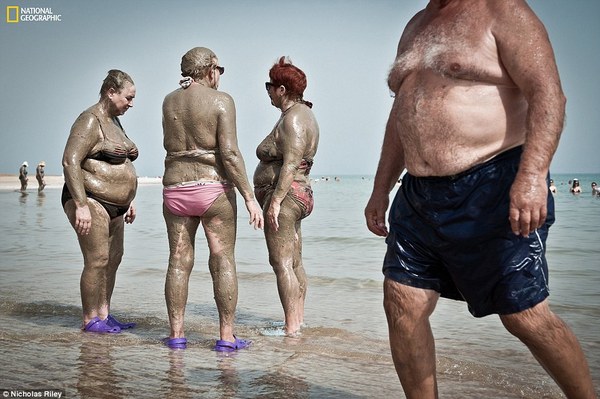 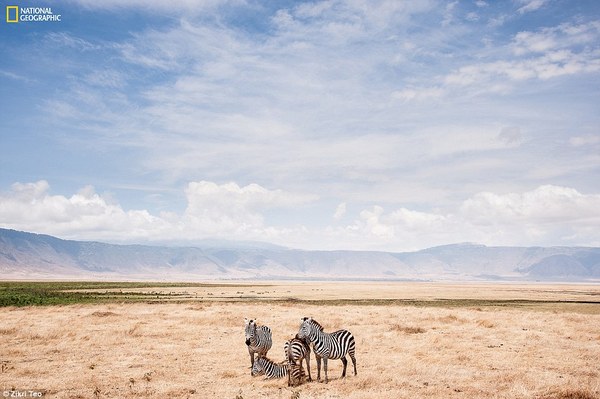 In the village of Sarbi , Romania ,  Roberto Fiore took this photo of an elderly man deep in thoughts while his wife prepares bread . this photo got an honorary mention in the people category 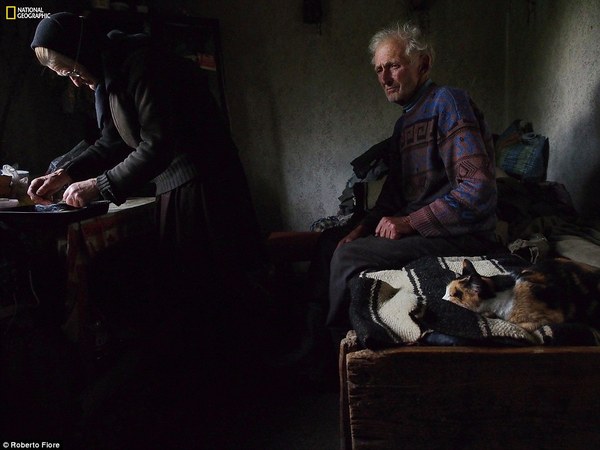 Henrik Nilsson spectacular shot of an owl in mid flight keeping an eye out in Boundary Bay , British Columbia , Canada 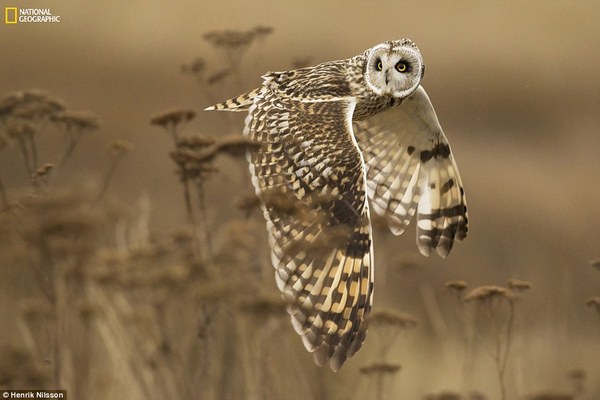 A painting like shot of a stag deer by Prashant Meswani in Richmond park , London 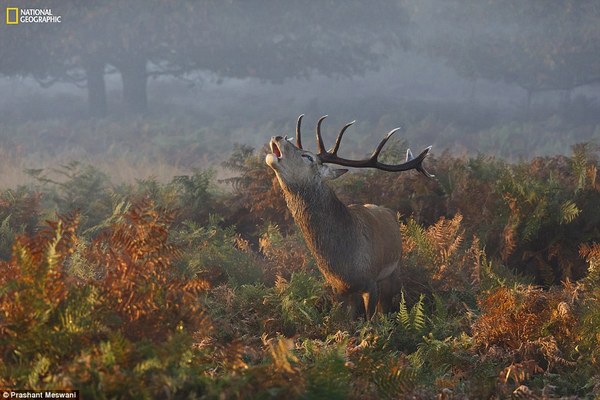 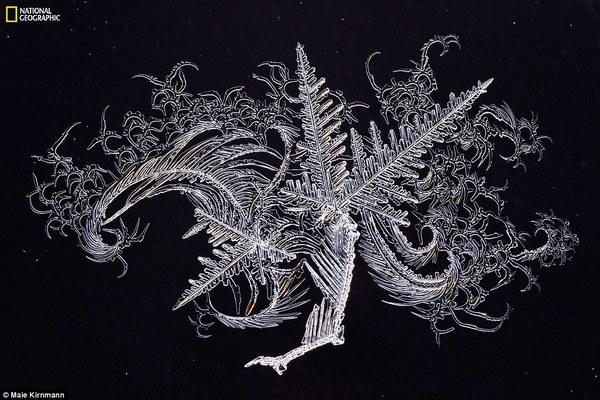 Aytul Akbas took this photo of his nephew in Kocaeli , Turkey 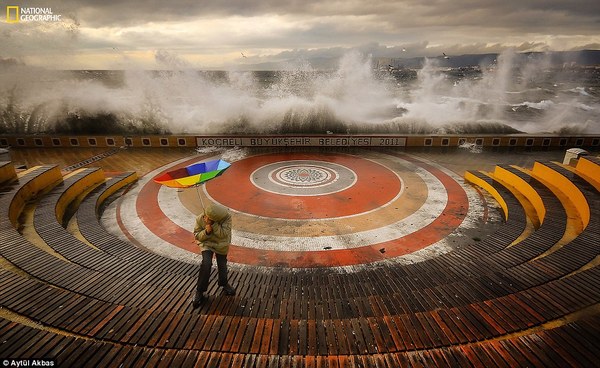 A Napoleon Wrasse swims through a school of glass fish , photo captured by Christian Miller 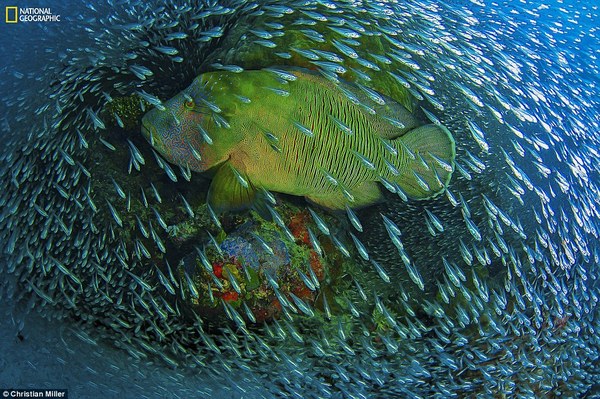 Tyler G and his two friends on a road trip to Miami . Photo was taken on the Blue Ridge Parkway 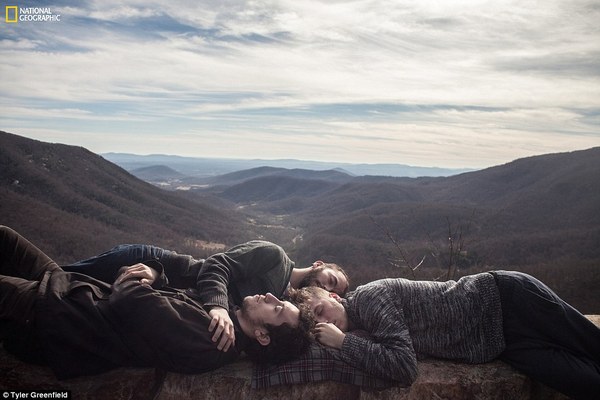 Epic shot by Mattia Passarini of the Chief of Ramnami people in Chhattisgarh , India , the tattoos are the name of their god 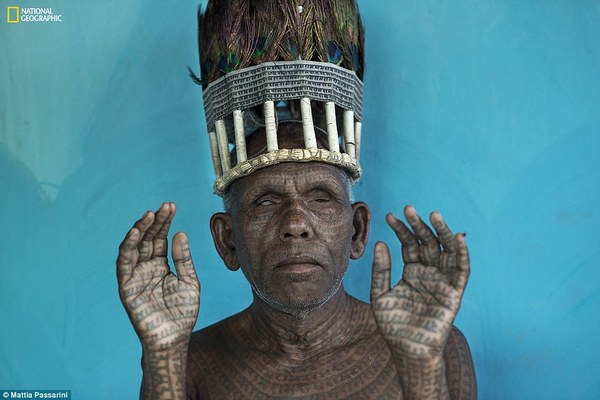 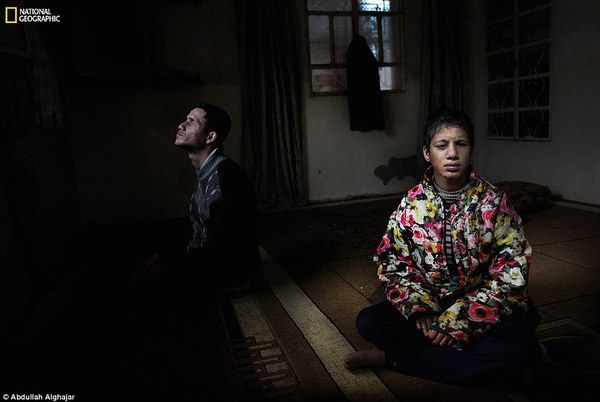 A river of people , photo taken by Peter Franc 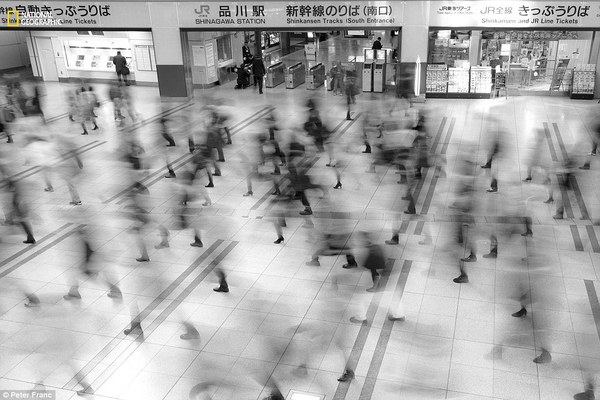 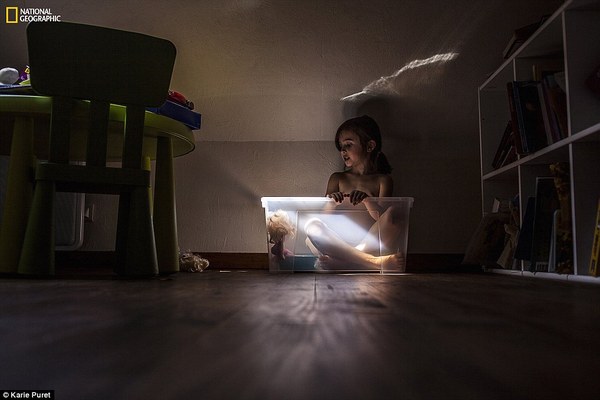 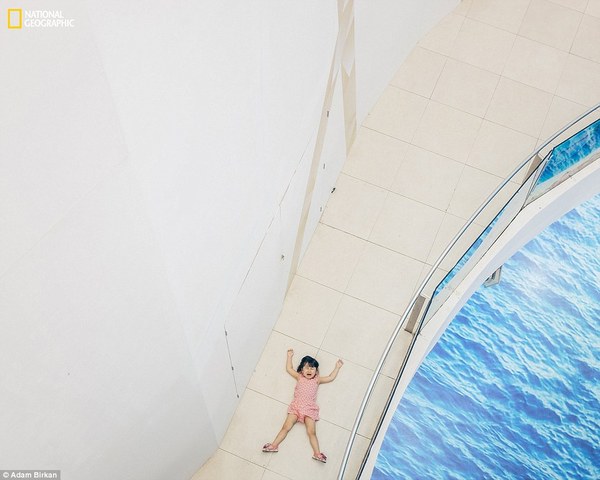 The surreal and mystical thermal spas in Budapest , Photo taken by Triston Yeo 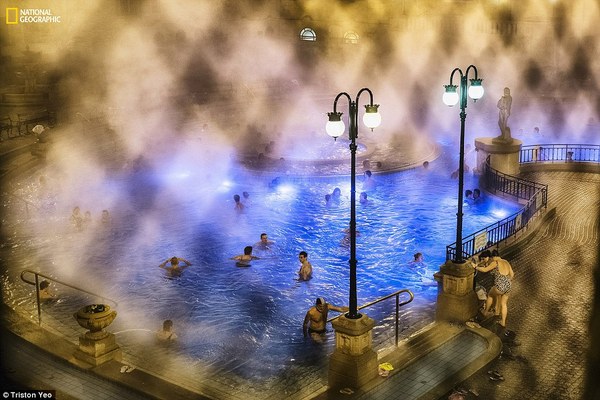