Being a billionaire should be awesome, right? Who wouldn’t want to be a billionaire? From a certain distance, being a billionaire is quite easy. You just have a huge amount of money on your hands and you can do pretty much anything you want in this world. Getting there, on that billionaires’ list must be hard, though.

We are convinced that it takes time and hard work and some luck and…something else that we don’t really know about, otherwise we’d all be billionaires. Right? Well, there are some billionaires in this world that seem like they’ve jumped some stages and became billionaires really fast, at a very young age, almost overnight. Did they work more than all the others billionaires? Were they luckier? Or what happened, really? Maybe they had an idea that nobody ever had before?!

Anyways, we made a list of 13 of them, 13 billionaires who made their fortunes really fast, almost overnight. We let you decide if they were lucky, hard working or just pure geniuses.

If you’ve seen the movie “The Social Network”, you’ve probably heard about him, too. Eduardo is one of Facebook’s co-founders. Actually, he and Mark Zuckerberg founded Facebook in 2004. One year later, Eduardo was kicked out of the company. Despite getting kicked out, he still remained with a little stake in the company that was valued at $1 billion by 2010. Today, Saverin is told to be worth around $9 billion. Pretty crazy considering he was in the company for just one year, right? And how much could he have invested in Facebook in that one year? 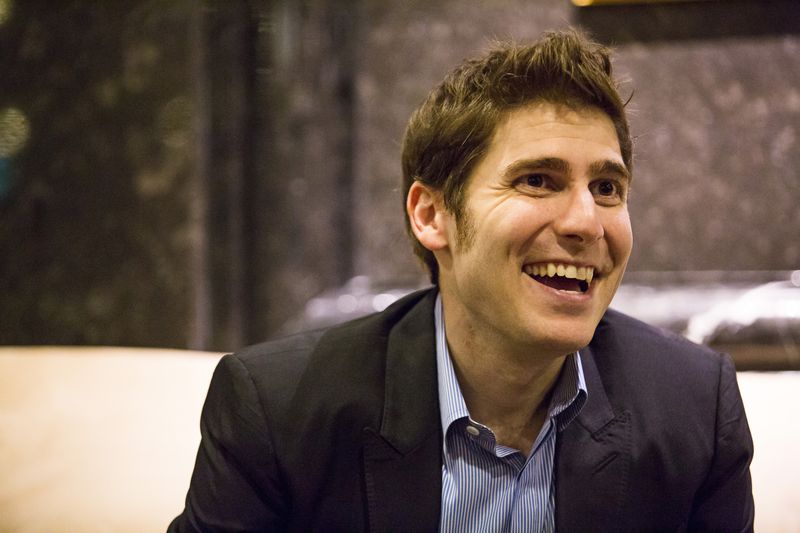 2. Evan Spiegel and Bobby Murphy. It took them 3 years

Do you know that cute guy on the left? He’s the handsome and rich Evan Spiegel with his colleague. Together, they founded Snapchat in 2011. The idea was simple: a photo-sharing app, much like Instagram, but with disappearing pictures. In 2014, their net worth were over 1$ billion, as mentioned by Forbes billionaires list. 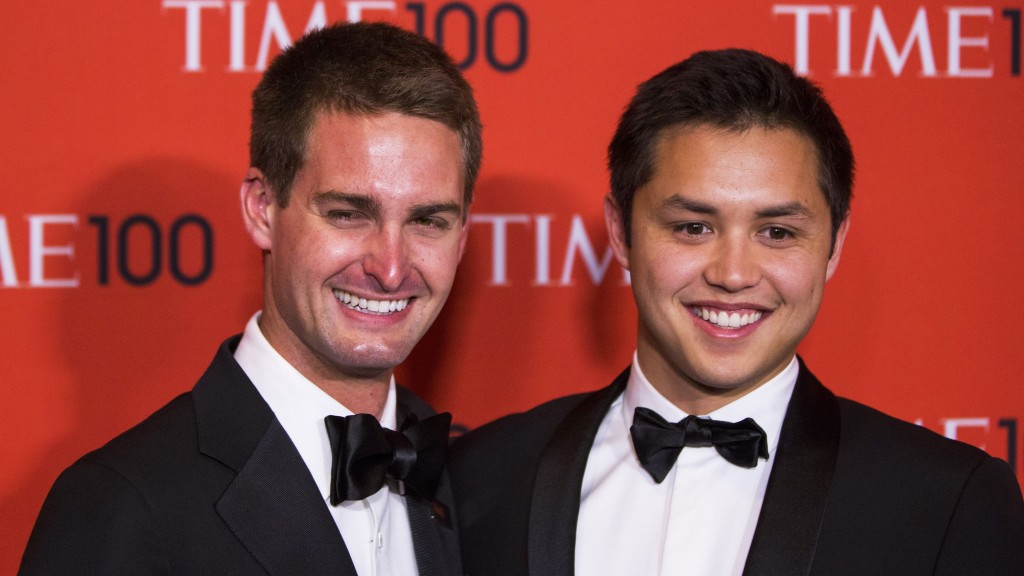 He is quite a clever man. He founded the most infamous music-sharing platform, Napster. He was also president of Facebook, at the very beginning of the company. He left the company after a little over a year, but was left with 70 million shares and sold about 3.5 million of them in 2012. That’s when he became a billionaire 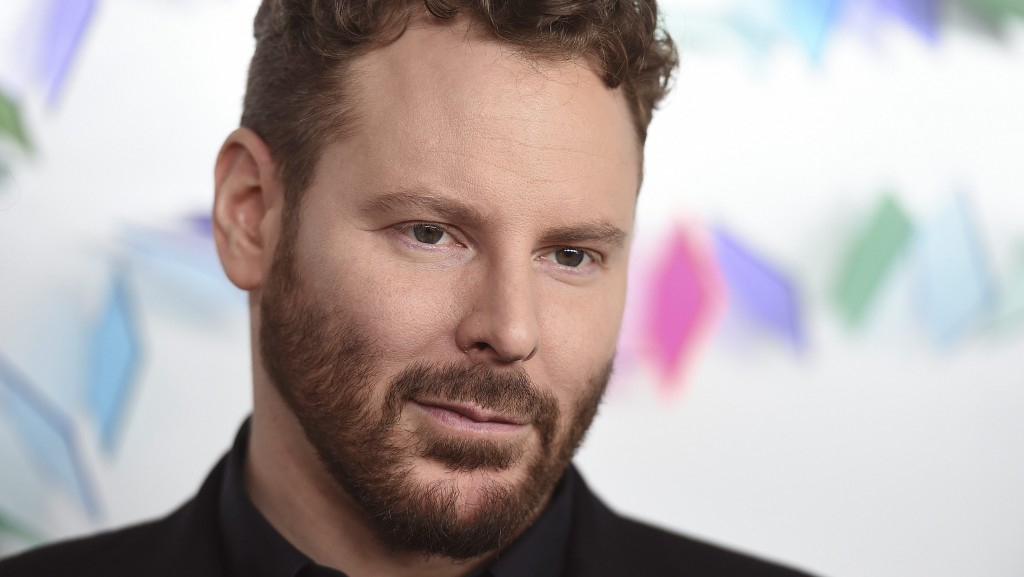 In 1995, when he was 28, he launched eBay. The first item it ever sold was a broken laser pointer. From that laser pointer, three years later, he would become a billionaire, with stocks reaching the $300 mark. 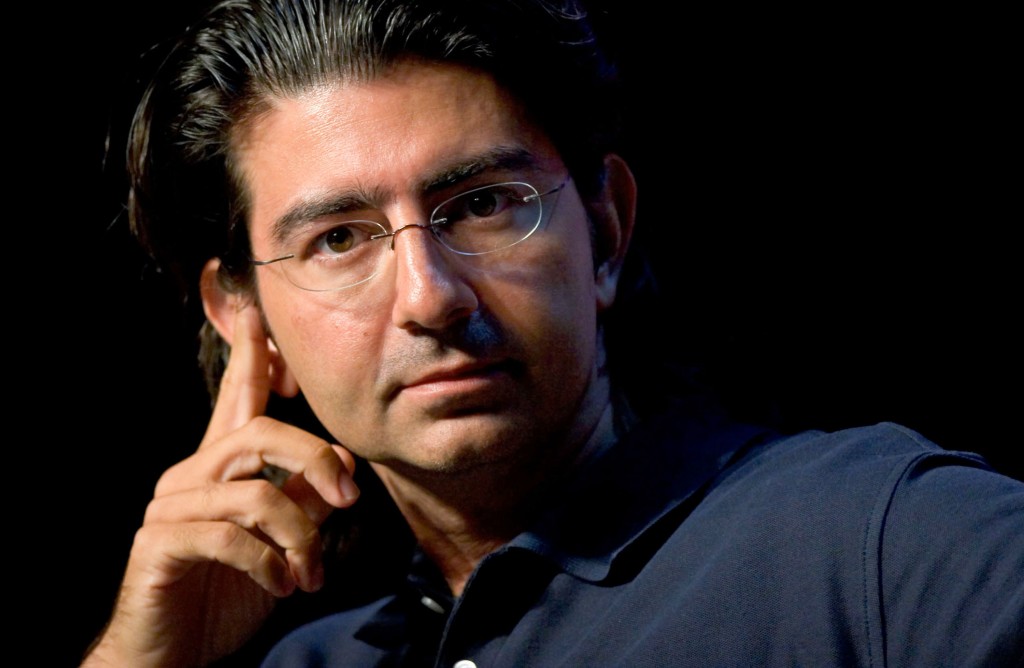 He started an online book store. It was the year 1993. Six years later, he appeared on Forbes’ World’s Billionaire list with a fortune of $10 billion. Want to know the name of that initial book store? It was called Amazon.com 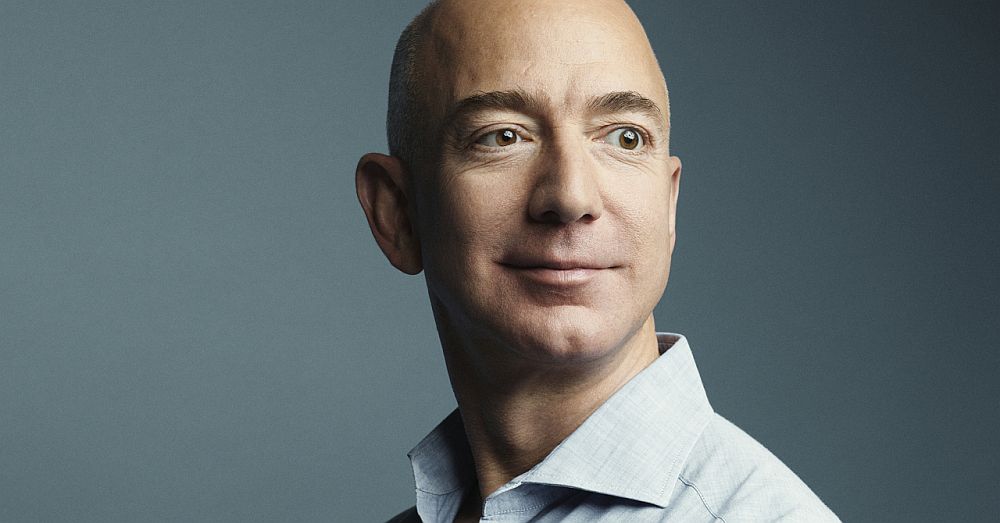 He might be the fasted billionaire on the planet, actually. He  joined the club one year after he founded Priceline.com. That is in 1998. But, it wasn’t too much of a success, because 3 years later he left the company and sold his stock for less than half a billion. 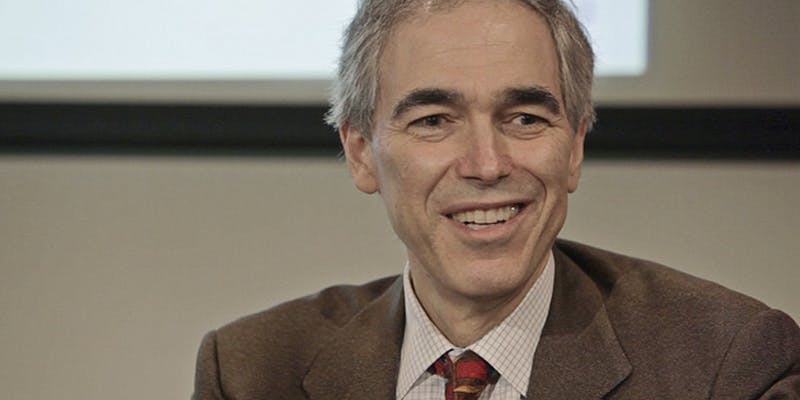 8. Mark Zuckerberg. It took him 4 years

The brain behind Facebook first became a billionaire in 2008, 4 years after he started Facebook. Today he’s in the top 20 richest people in the world. 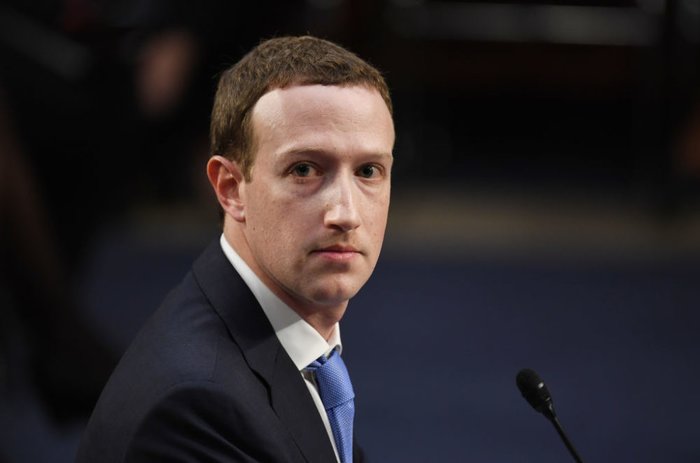 9. Jerry Yang and David Filo. It took them 4 years

They started Yahoo in 1994. In 1998, the search engine company went public and by 2000, the two co-founders were millionaires 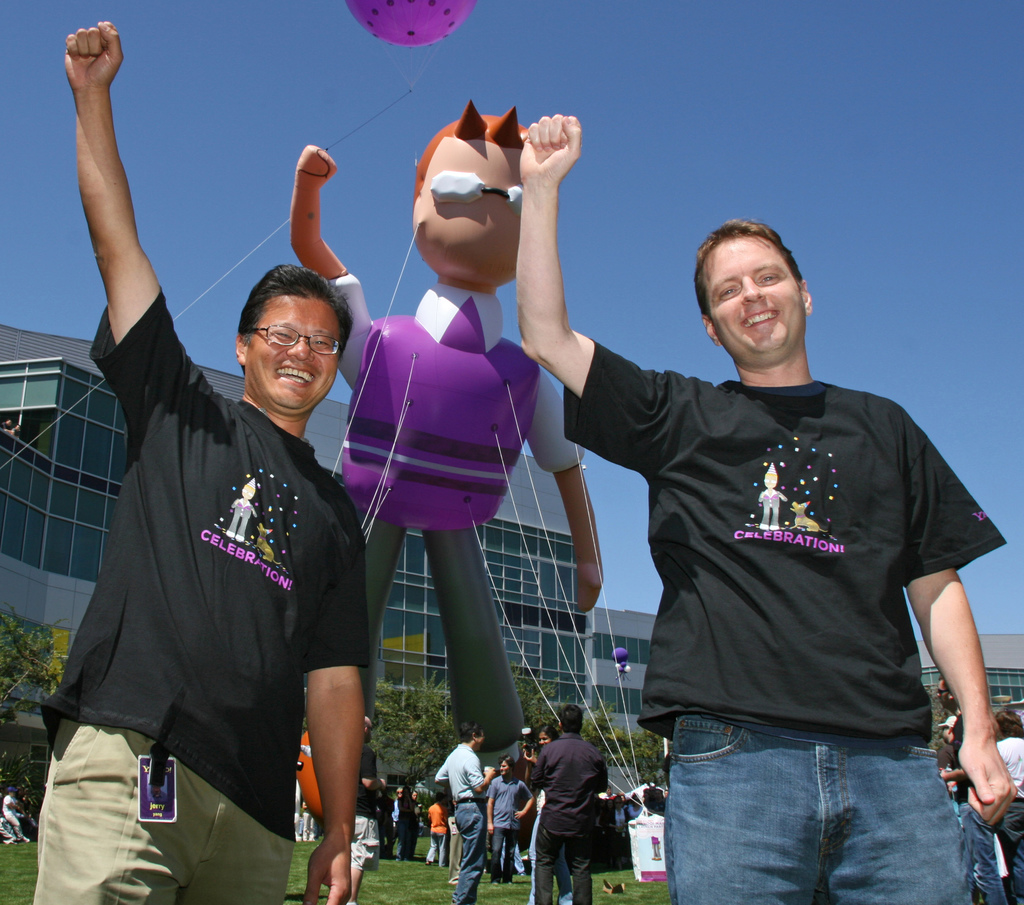 This is a famous US billionaire who is quite a mystery. He became a billionaire when Yahoo bought Broadcast.com, an internet radio company. It was a $5.7 billion transaction. Mark Cuban had founded the company 4 years earlier. 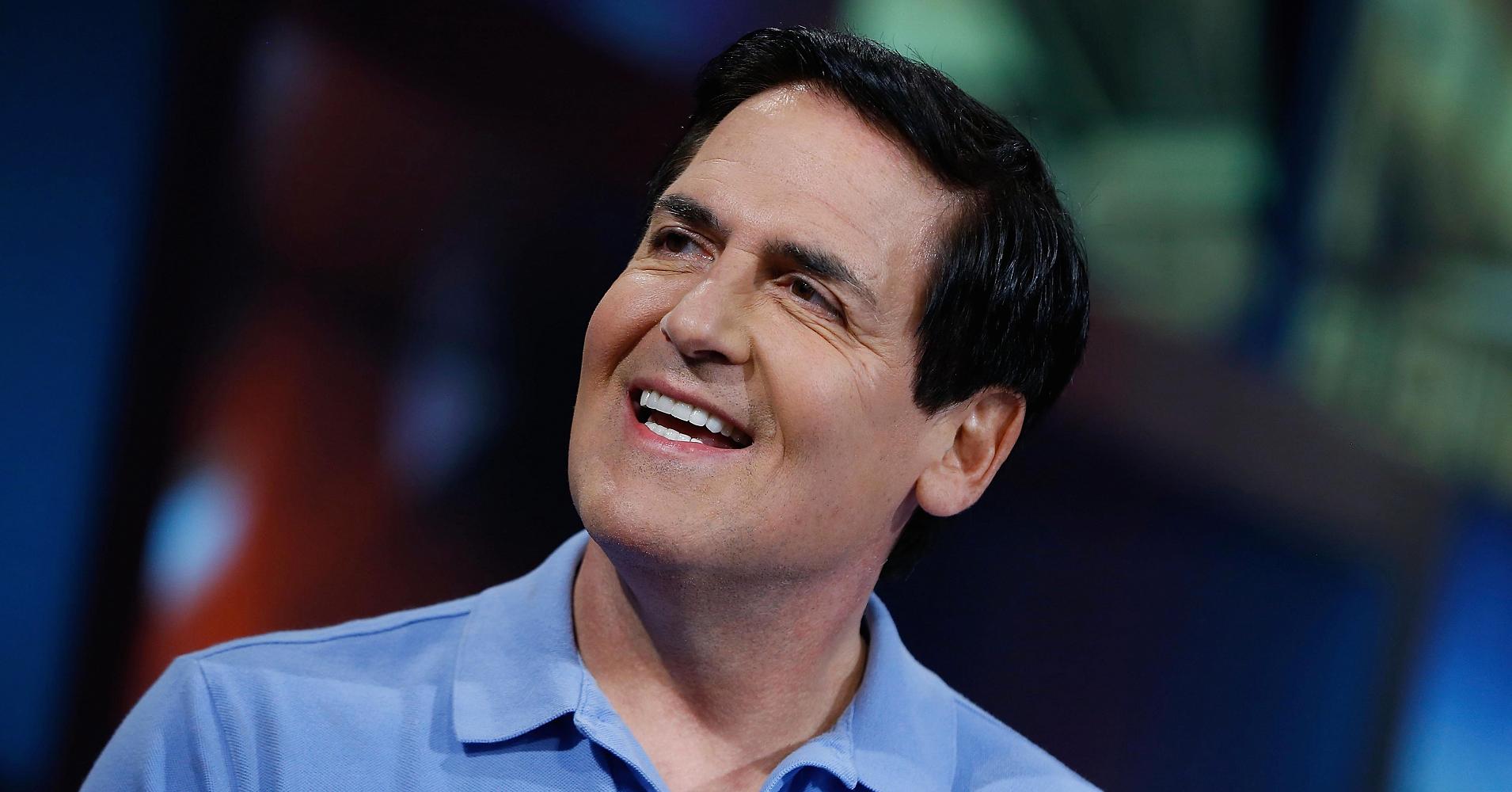 11. Patrick and John Collison. It took them 4 years

They are brothers and together laid the foundation of Stripe, a company that streamlines online payments. They became billionaires in 2016 when their company was valued at $9 billion. John, the younger of them still holds the record for the youngest self-made billionaire in the world. He was 27 in 2016. 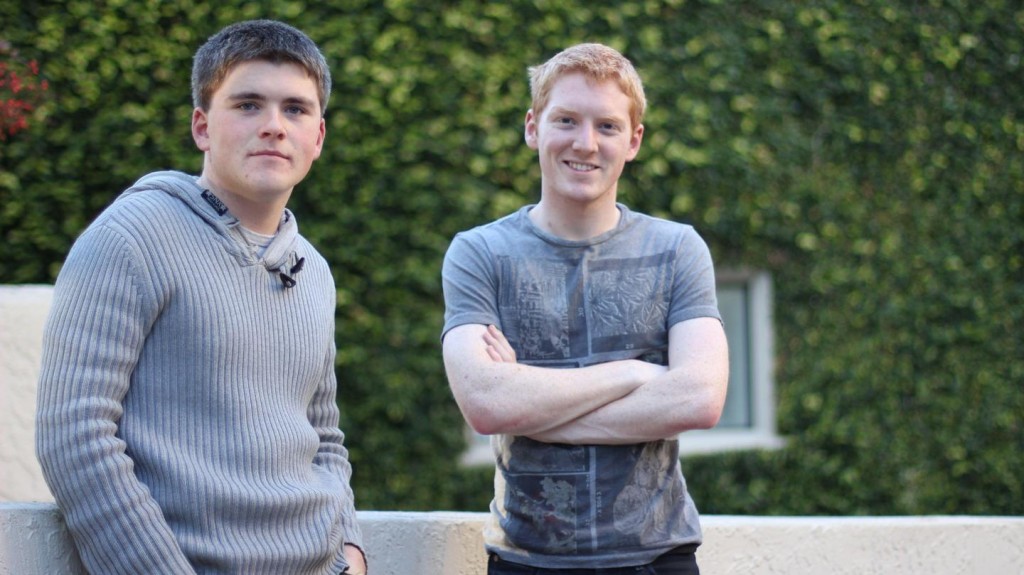