11 Smart Celebrities You Never Knew Are Actually Smarter Then You

A lot of people think being an actor or a model is easy, you see these people on screen and think they made it just by being good looking. Well you might be surprised to hear that there are a lot of smart celebrities out there who would be just fine even without their fame. Check this list of smart celebrities below:

Cindy is been known as a sex symbol of the 90s, but obviously, she didn’t spend all her time in front of the camera objectives. She got a scholarship after high school to Northwestern where she majored in the field of chemical engineering. 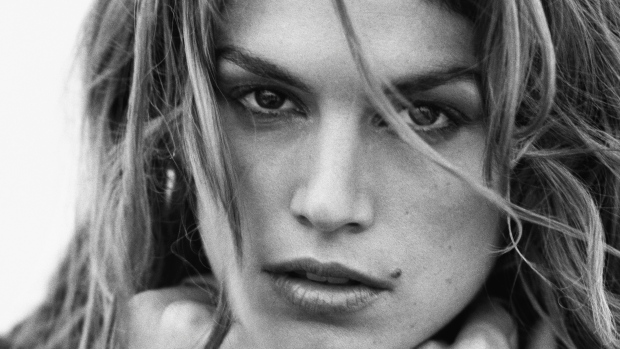 Ok, at the first look a tough guy with a big gun, but what a very few know the Dolphster actually has an IQ of 160. He also used his intelligent wisely; he speaks five languages and holds a masters in chemical engineering  ( we don’t know if he was a classmate with Cindy). 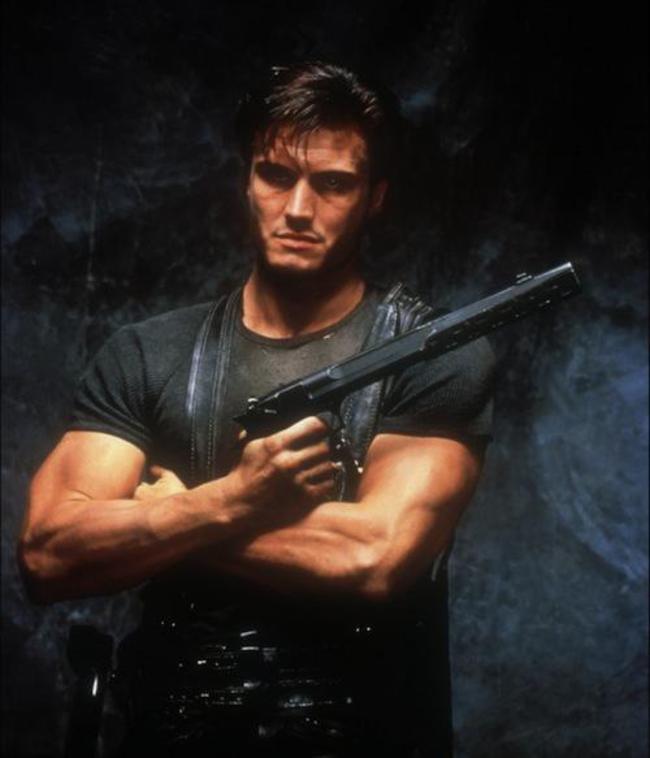 He was on his way to becoming a lawyer at the University of Delaware when his career took a dramatic turn. 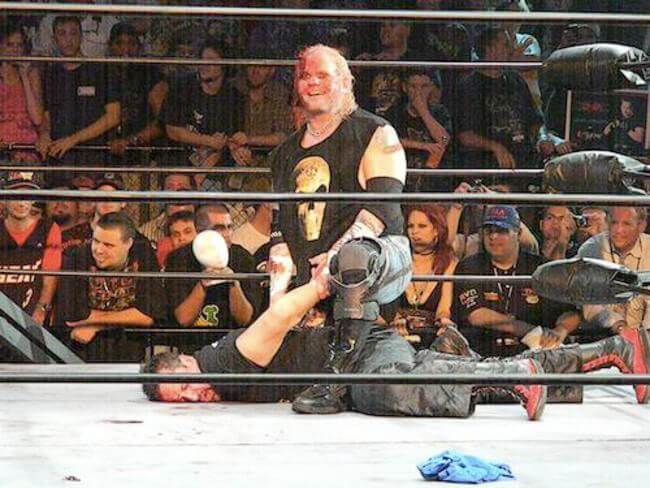 The goofiest friend of The Friends, fabulous Lisa Kudrow, in fact, holds a BS from Vassar, and she worked in medical research for eight years before she became Fiby in the legendary sitcom. 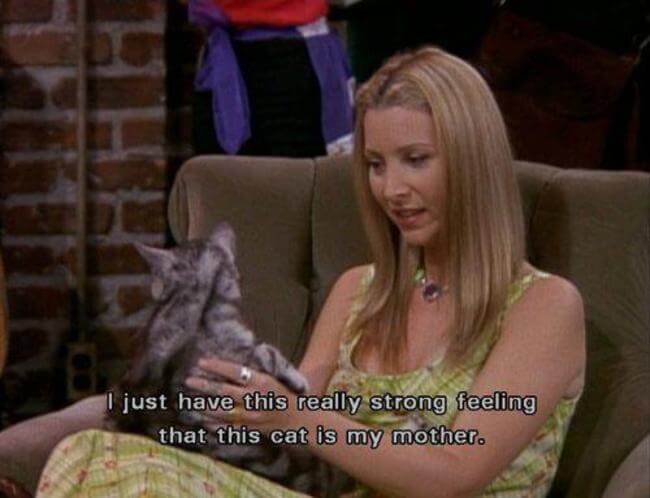 ”Pretty Fly for a White Guy?” and pretty smart in general. Dexter was working on his Ph.D. when he decided to take a chance and realize his dream in Pop Punk. The lead singer of The Offspring has a masters in molecular biology from USC. 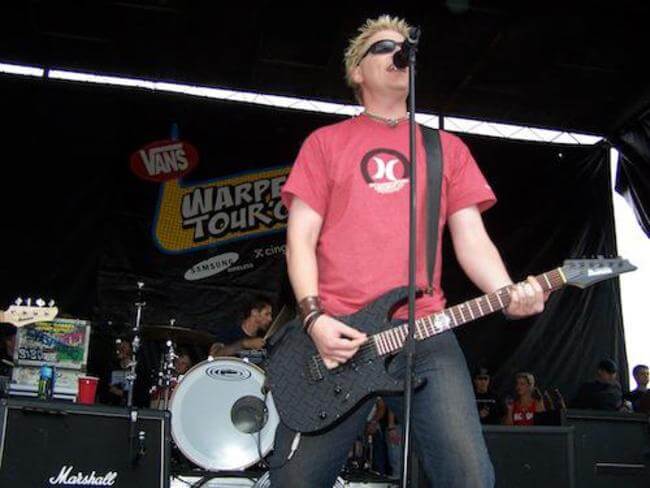 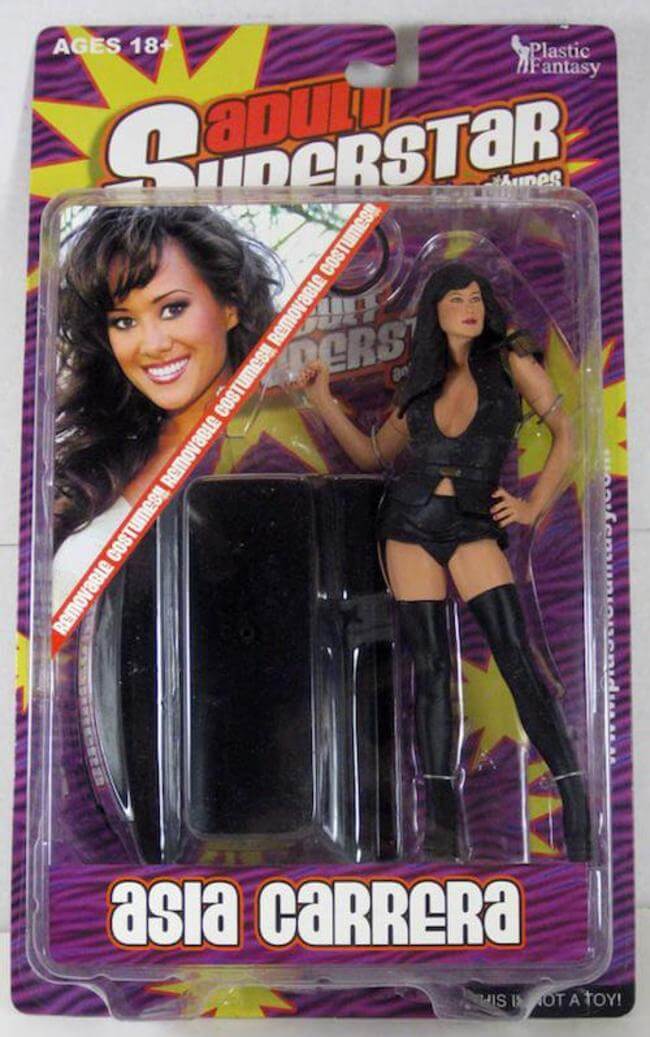 Ron “The Hedgehog” Jeremy has a masters a masters degree in special education and was a teacher in New York before he became… what you can see on the photo. 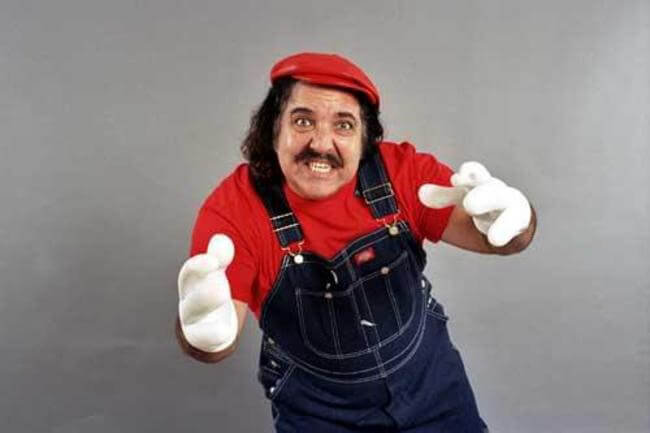 Beautiful Tyra is Harvard scholar! Ok, this might sound a bit more pompous than it actually is; she has finished earlier this year a two-week course that took her a year to complete. 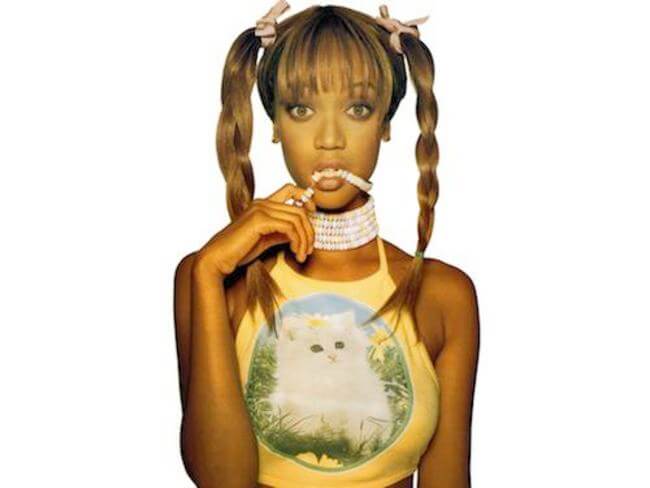 Shakira’s IQ is 140! Butt shaking has nothing to do with it, but studying ancient civilizations and speaking five languages probably have. 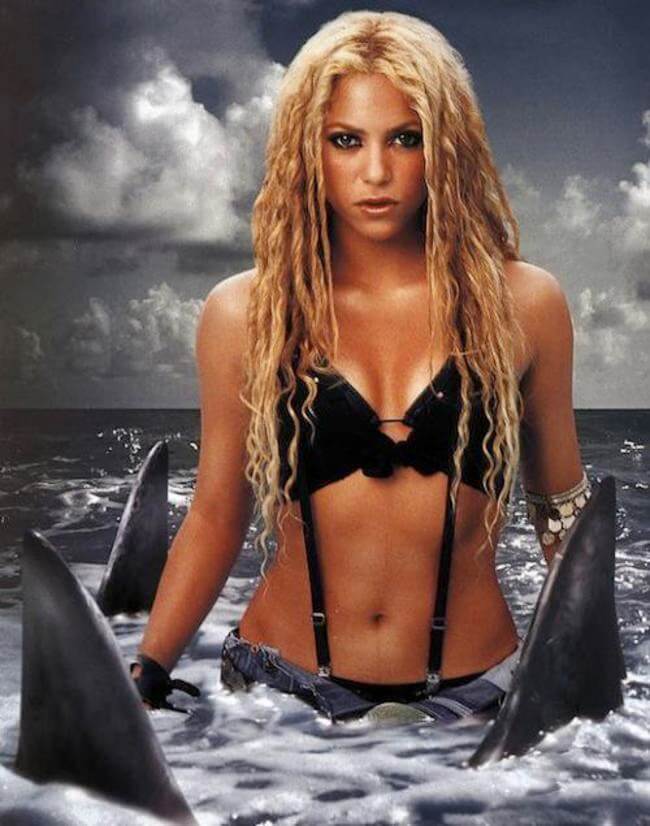 This former Playboy Playmate has a law degree AND a Ph.D. in psychology. 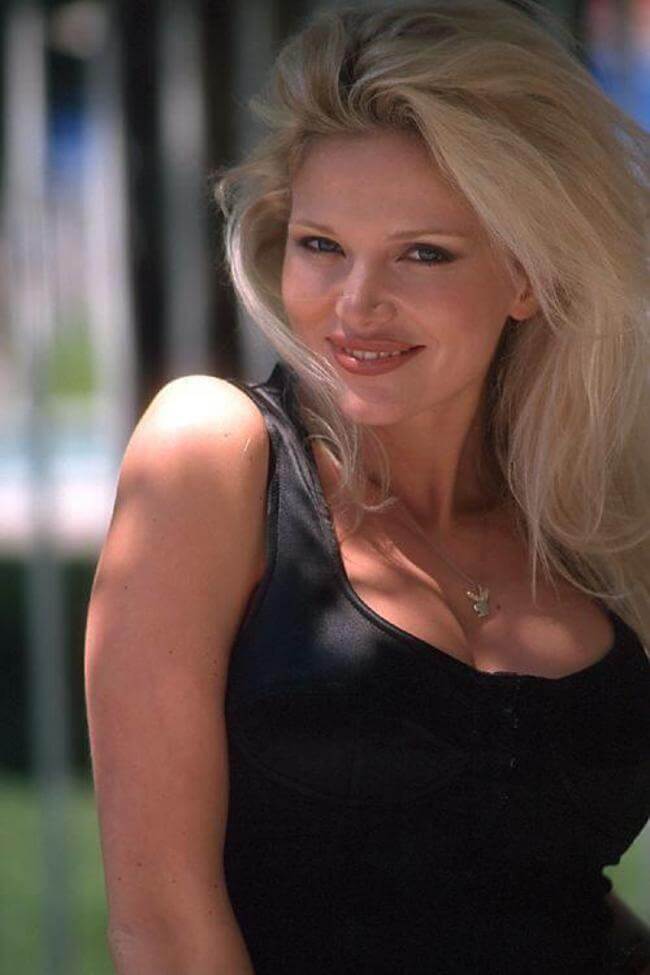 According to acting performances, you may anticipate high intelligence in this case. She graduated high school with a 4.0 GPA and has a Psychology degree from Harvard. 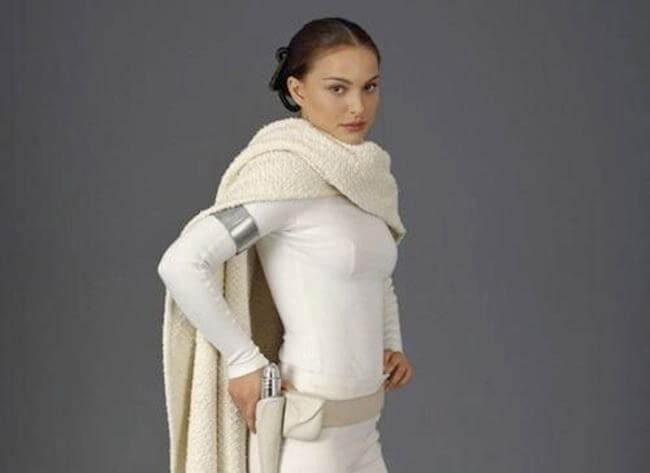 Cat Beds Don’t Really Have To Be Boring, Just At Look At This One