Are you ready for the 10 best drinking games for 3 people or more? Drinking games have always been a popular part of American culture, especially if you’re in college, anyone who attended college can tell you about the crazy parties they like to throw down, and in each party, there’s always at least one drinking game going on.

Now because we know in parties there are usually a lot of people, you need 3 person drinking games or more, so everyone can enjoy. Apart from the famous and classic “Never Have I ever” and “Beer Pong”, prepare for something else, something more, something funnier, something to remember. Do you think you’re ready?

1. Never Have I Ever – Classic 3 person drinking game 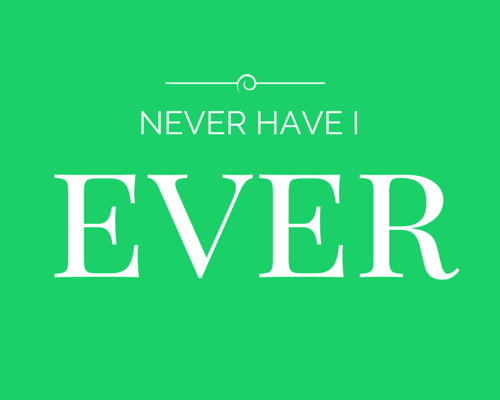 You know this one. It is one of the most famous and the most entertaining drinking games ever. It takes three or more people. To start, you say “Never Have I ever” something…(you choose). Everyone who can answer yes to that, drinks a shot. When does the game end? Who knows?! 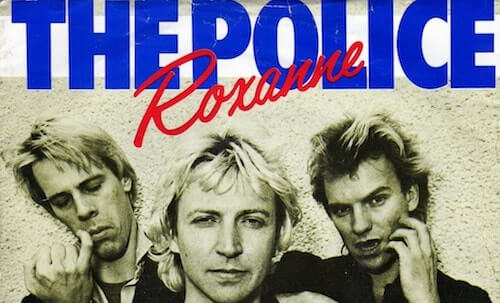 For this game, you need a couple of happy friends and with a good ear for hearing and very swift drinking skills. You play the song Roxanne by The Police and everybody has to drink a shot every time they hear the word Roxanne. It’s safe to say everyone gets pretty drunk very fast. 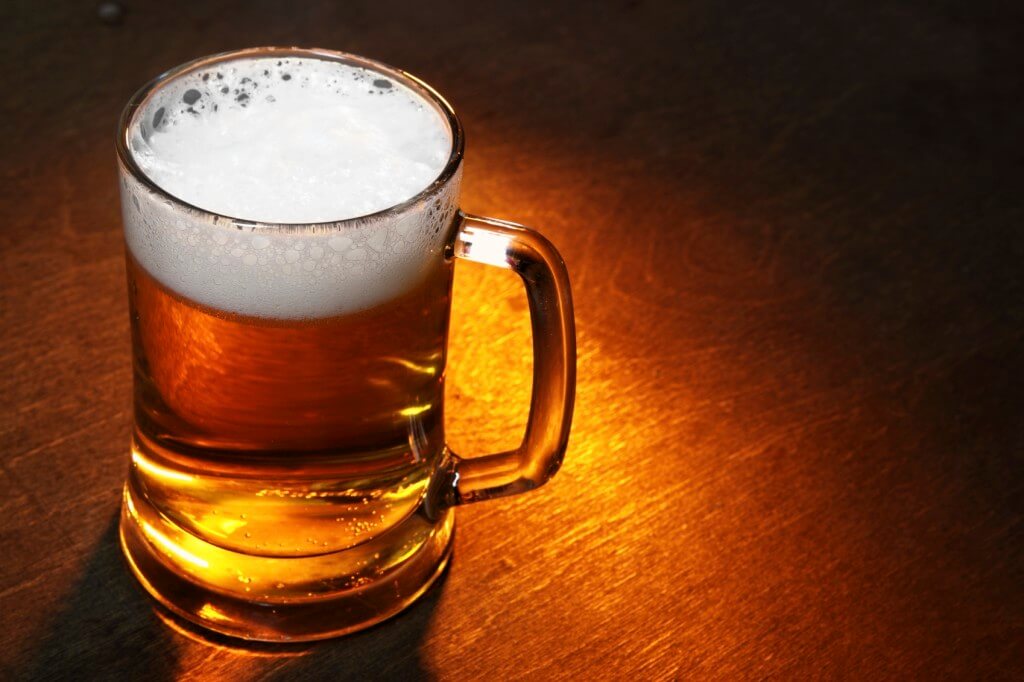 Everyone puts whatever drink they want into a communal pint glass. Then you have to flip a coin and call it. If you’re wrong, you drink the whole communal glass. A high-risk type of drinking game that is really fun in more than 2 people

4. Drink While You Think 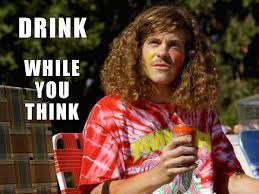 You need to gather more than 2 people and sit in a circle. One person names a celebrity they want and the person to their left has to name another celebrity whose name begins with the first letter of that celebrity’s last name. For example (Emma Watson- Walt Disney). ‘Till you come up with a celebrity name you have to drink, so think fast 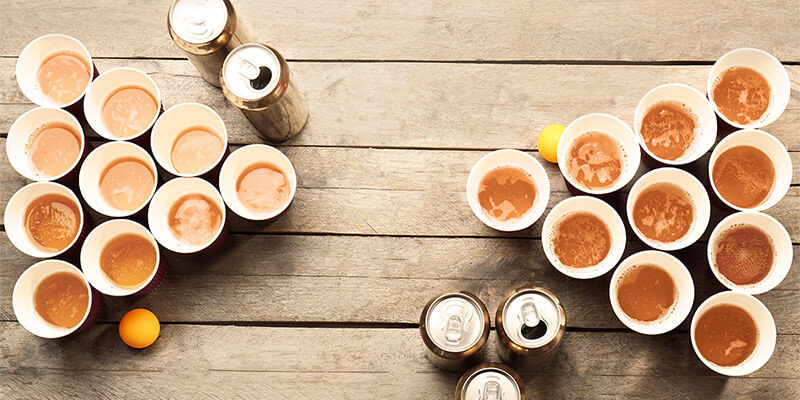 Another famous one. You surely know it. It requires two teams, two sets of cups in a triangle, each one-third filled with beer. You have to get a ping-pong ball into your opponent’s cup so that they have to drink it. And so on, when you miss, the other team tries to shoot the ball into your cups, first team to drink all cups, loses.

A drinking game for more than 2 people, in a circle. Somebody leans over to the person on their right and whispers a question, the answer for that question being the name of somebody else playing the game. For example, “Who is the hottest in the room?”. The person says a name to the group and who ever wants to know what the question was, has to drink first 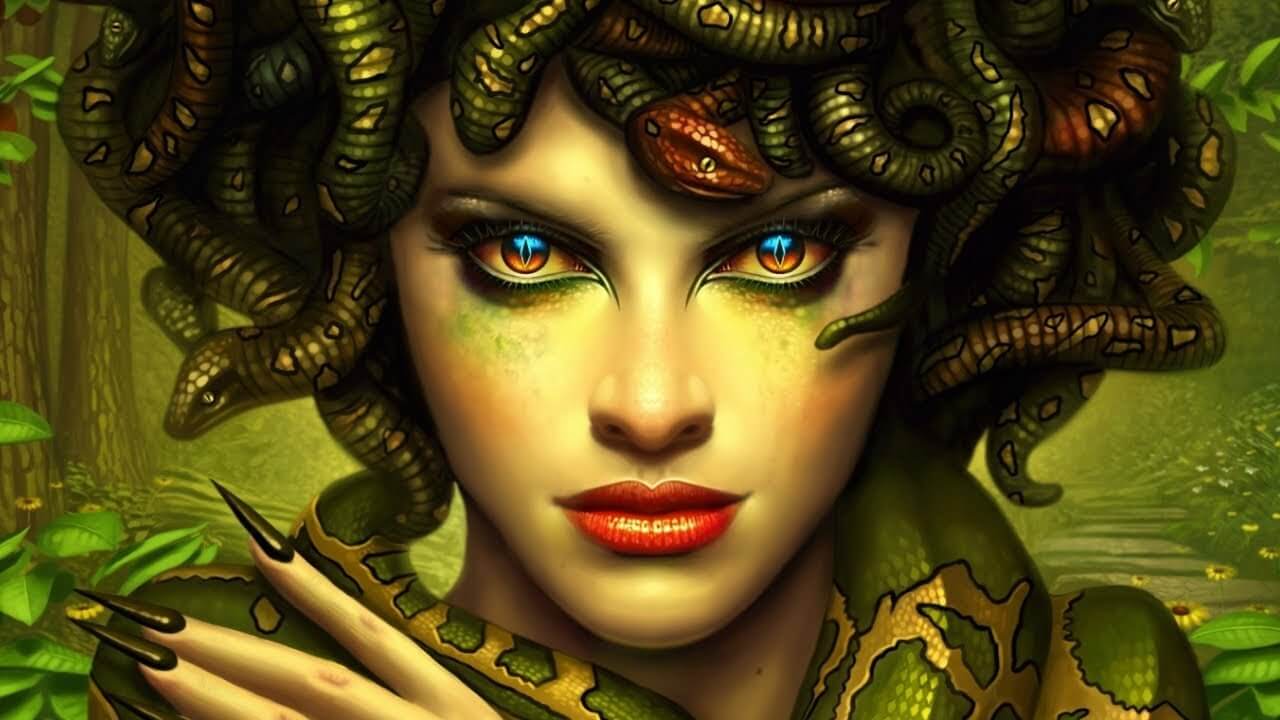 This is way too fun. You need a pretty big crew and a table full of drinks. Everyone sits around the table, looking down and on the count of three looks out at someone. If the person you’re looking at, doesn’t look at you, then you’re safe. If you find yourself looking in each other’s eyes, you both have to drink. The game ends when all the drinks on the table are done 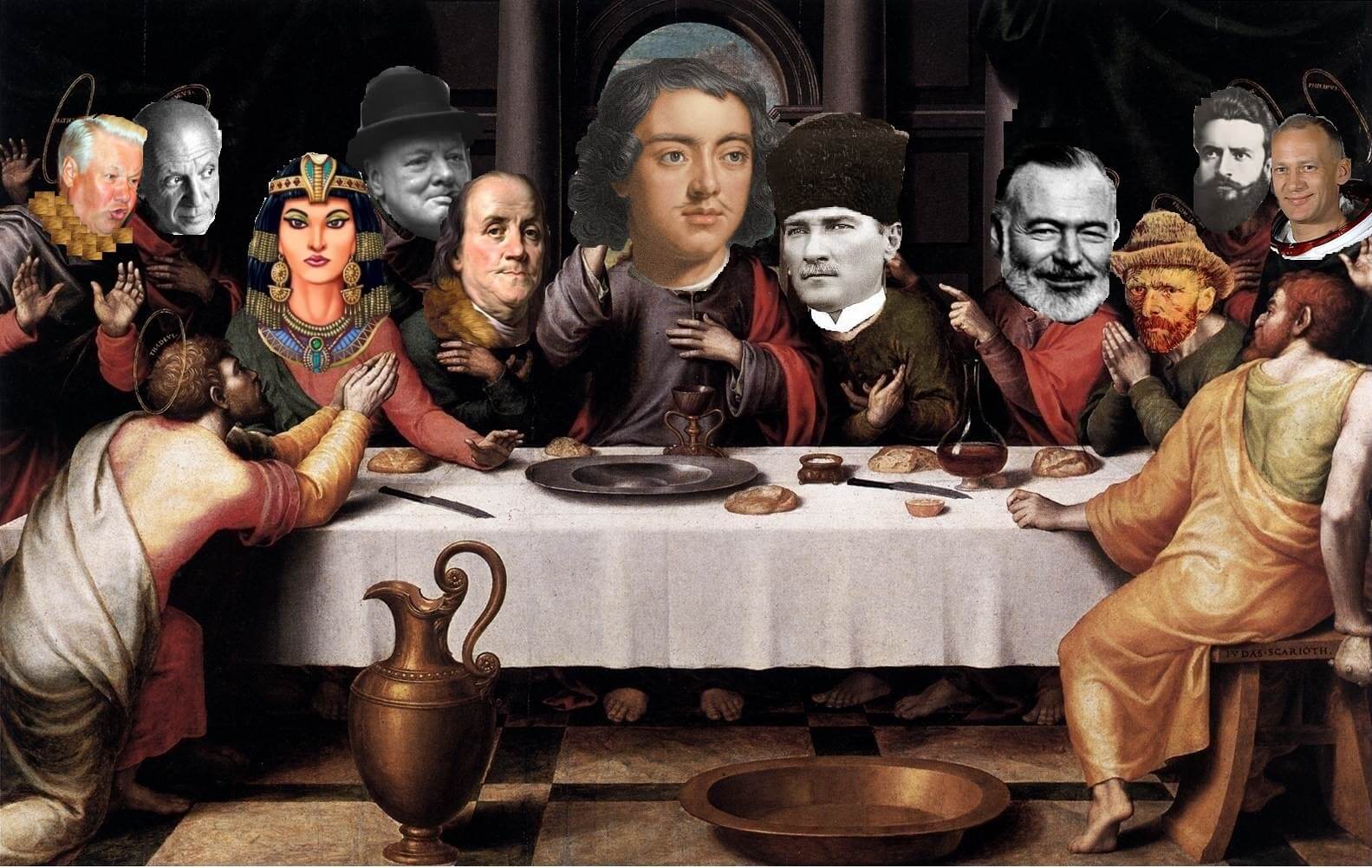 A great game for the talented ones. Everybody sits around the table. A drawer and a whisperer are chosen. The whisperer whispers a word in the drawer’s ears and then the drawer has to draw that thing. The people around have to guess what it is that he is drawing. For every 20 seconds it takes before someone guesses what he draws, the drawer will have to take a gulp of drink. So, there will be 3 gulps at every minute. If people give up guessing, the drawer will have to do a shot. 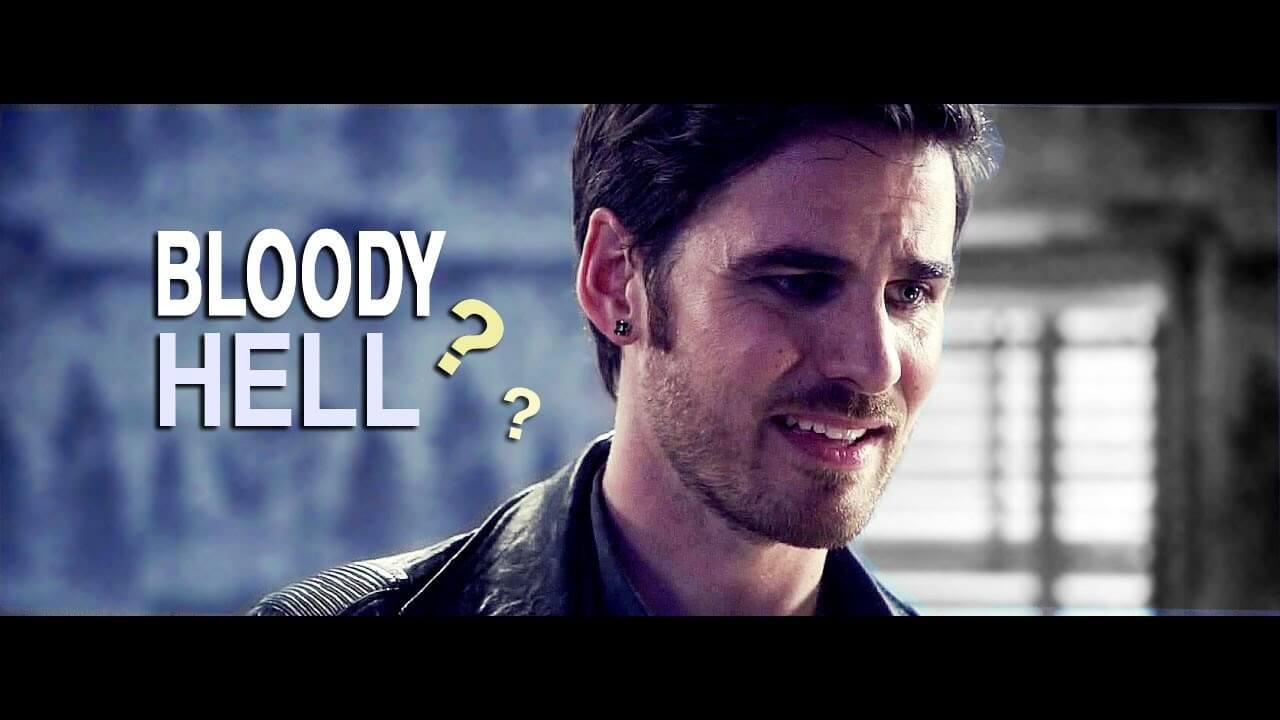 You need a dice, some drinks and a couple of buddies. One person rolls the dice. Then every other person has 3 turns to match that number, either by rolling the same number or by adding up more rolls to equal the original number. If you fail, you drink 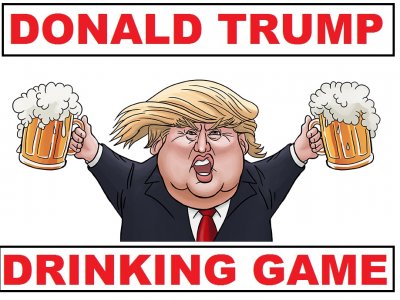 You know that time when you gather together and people start talking politics? Well, now you can drink about it. Turn on CNN. Every time you hear Trump’s name, take a sip. Every time they’re talking about something offensive he said, take another sip. Every time they show a video of Donald Trump, you’ll have to finish your drink, this is a fun game.

Now we know some of these 3 person drinking games you can actually play with just two people, and hell, you can even do some of them alone, but that’s just called drinking. So don’t be so strict on the rules.