these facts about Alvin and the Chipmunks will surprise you

by Ramona Kab
in Entertainment, Trending
0

The History of Alvin and the Chipmunks

The group consisted of three anthropomorphic chipmunks named Alvin, Simon, and Theodore. Bagdasarian voiced each character and sped it up, giving it the high-pitched tone that everybody is familiar with today.

Alvin and the Chipmunks Today 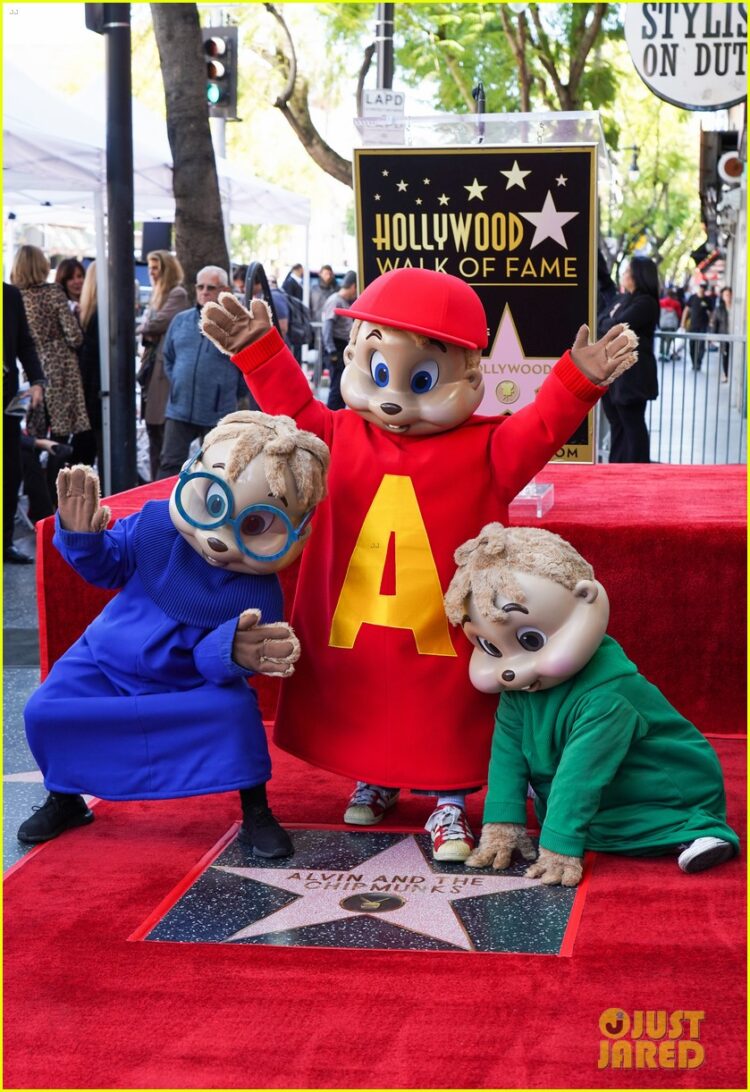 Throughout history, Alvin and the Chipmunks have produced records, starred in numerous animated films and series, and earned their own star on the Hollywood Walk of Fame!

Moviegoers of all ages today may be familiar with the more recent films, adding them to an already expansive fan base that started 60 years ago. Take a look at some of the most intriguing facts about this iconic and lovable group.

Surprising Facts About Alvin and the Chipmunks

1. The Chipmunks were inspired by The Wizard of Oz 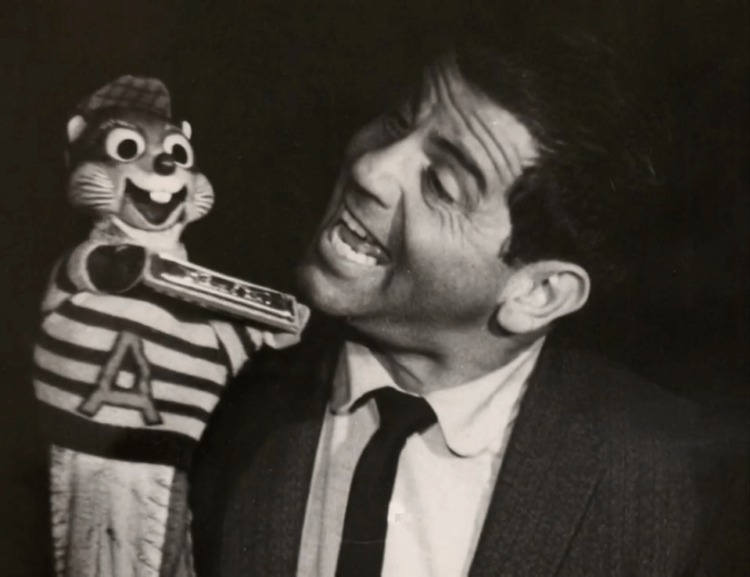 Bagdasarian actually recorded a song that was inspired by 1939 classic The Wizard of Oz. Mimicking the high-pitched voice of the Munchkins, he used a $190 record player that he bought with his last $200 and created a playful tune called “The Witch Doctor.” He recorded it at half-speed so that, when played at normal speed, it sounded like a voice on helium.

The song was a hit in 1958, reaching the top spot on the charts. Bagdasarian decided to use Dave Seville to credit himself so producers wouldn’t have difficulty pronouncing his name. He then dropped the witch doctor gimmick in favor of three chipmunks, later becoming Alvin and the Chipmunks. The single actually won three Grammys and sold 25 million records. This was the start of the chipmunks’ popularity.

After the success of the albums, Bagdasarian was offered a chance to create an animated series by CBS. It debuted as The Alvin Show in September of 1961, following the chipmunks’ adventures with their manager (Dave Seville) and other non-human friends like Stanley the Eagle.

However, the show couldn’t compete with the popular series called Wagon Train, and it lasted just one season before eventually becoming reruns on Saturdays. 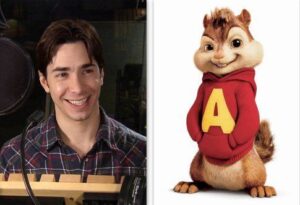 Actor Justin Long, who provided Alvin’s voice in the live-action remake, nearly lost his voice during filming. He did his chipmunk voice so much that he went hoarse for some time. Thankfully, the actor was just fine after recording everything.

In 1988, an episode of the show aired featuring Alvin and the gang in a dream sequence near the Berlin Wall. In this scene, they used the power of music to dismantle the wall and help a separated family reunite. Strangely enough, the actual Berline Wall fell three years later, in 1991. 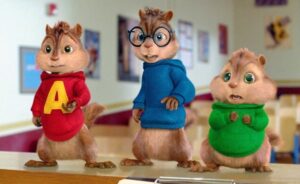 In the 2007 film, the animators deliberately made it so that Alvin, Simon, and Theodore would always scratch their ears. This was to make their chipmunk movements seem more realistic.

6. The chipmunks were named after record executives

The chipmunks were actually named after professionals in the recording industry, particularly at Liberty Records. This label released the albums of Seville and the chipmunks. Alvin was named after the company president, while Simon was named the vice president and record producer. Recording engineer Ted Keep became the inspiration for Theodore. 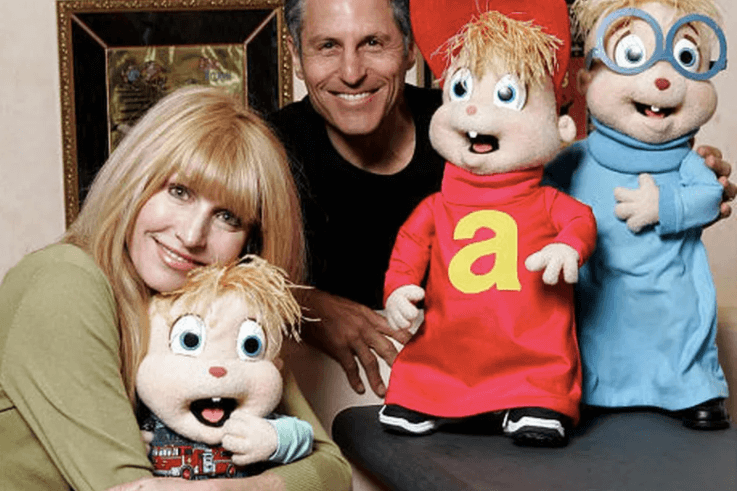 Bagdasarian’s son and his wife Janice Karman were meant to voice Alvin, Simon, and Theodore in the movie. Still, the studio insisted that younger actors Justin Long, Jesse McCartney, and Matthew Gray Gubler should be cast. What they did agree on, however, was that Ross Bagdasarian Jr. would be kept on board to provide Alvin’s singing voice.

Ross Bagdasarian Jr. was also set to portray another character: David Seville. However, he was 58 at filming, so a younger actor (Jason Lee) was chosen for the role.

9. The sidewalks shared a common characteristic

Whether this was purposefully done or not is not certain, but every shot of a sidewalk or street is always wet in the film.

10. All three chipmunks in the movie were fake 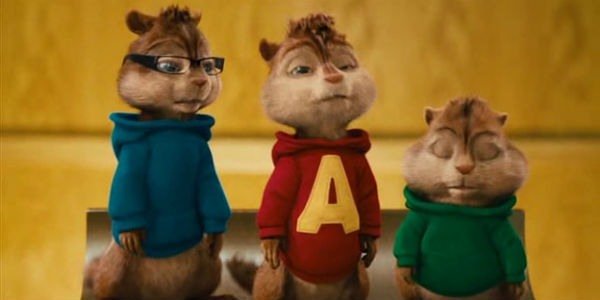 No chipmunks were harmed in the making of the film!

We hope this list of Facts About Alvin and the Chipmunks entertained you, so why don’t you share it with your friends! For more fun facts about your favorite films, check out our other articles and features!