Facts about pilots that will make you wish to become one

For most of us, the idea of getting a plane off the ground seems like an extraordinary feat. But, thanks to engineering and technology, these aerial vehicles can travel the globe to transport people by flying thousands of meters in the air. And it is thanks to pilots that maneuver planes that we can travel safely. In this post, we will share facts about pilots that will amaze you. 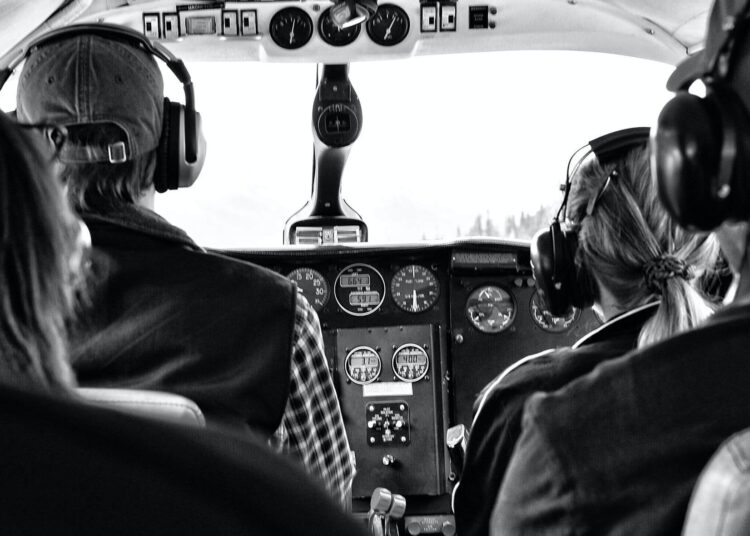 There are some fascinating facts about the world of aviation, and learning about them can give us a better appreciation for flying. As the world slowly goes back to some semblance of normalcy following the worst of the pandemic, we will depend on pilots even more as we set out to travel again. 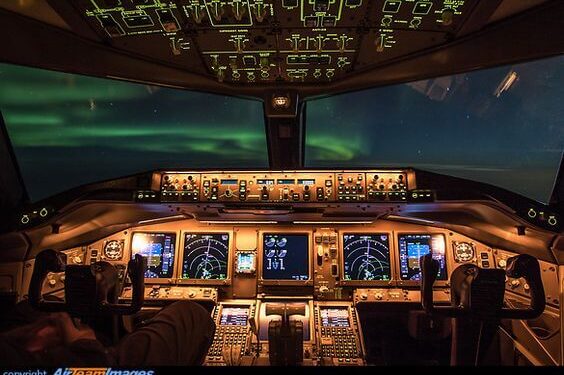 Fasten your seatbelts and check out these cool facts about pilots!

1. Pilots do not eat the same food as their co-pilots

You’d think that co-pilots pretty much get the same meals throughout their flights, but in this case, sharing is not caring. Pilots are actually not allowed to eat the same food as their co-pilots, nor can they share.

They are also not permitted to eat the same meals as passengers. While it seems like a strange rule, it is enforced for a good reason.

Given the circumstances on airplanes, there is always a possibility that food prepared for the passengers can get contaminated. The same thing can happen between the meals of co-pilots, which can pose an enormous safety risk to everybody on the plane.

By separating meals, there’s less of a chance that both pilots will be struck with food poisoning at the same time and endanger the lives of those on board the aircraft!

2. It takes at least two hours to prepare for a flight 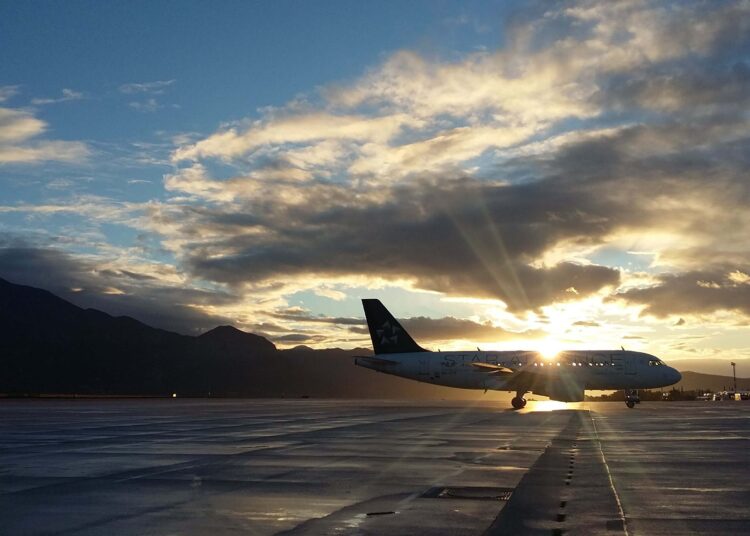 Pilots are undoubtedly the most important people on board an airplane. This is why preparations start at least two hours before the flight is scheduled for departure. First, pilots enter the office using a separate entrance and then go through a full security check and medical examination.

Their blood pressure and pulse are taken, and sometimes blood is tested. If a pilot feels ill, there is always a reserve pilot who is on-call to replace them on the flight.

Communication is essential in aviation, especially with thousands of airplanes flying in the air at any given point in time.

To avoid accidents and be aware of the airplane’s location relative to others, pilots are required to learn a special form of English to communicate with each other and air traffic controllers. This applies to pilots no matter where they’re from, whether the Americas, Africa, or Asia.

For instance, the words ‘yes’ and ‘no’ are replaced with ‘affirm’ (not ‘affirmative,’ as many movies would have us believe), and ‘negative.’ If they want to say the number ‘nine,’ pilots need to say ‘niner’ to avoid confusion with similar single-syllable words.

Aviation English also shortens word combinations, such as ‘wilco’ for ‘will comply.’ So pilots literally have their own language. Cool, huh?

4. The captain has a lot of authority

The captain has more authority than you think. They are allowed to write fines, arrest people, and even take the will of a dying passenger.

Planes pass each other in the sky all the time, and pilots will often flash the landing or wing inspection lights to wave hello to the passing aircraft.

Contrary to popular belief, pilots are not awake for the entire duration of their flights. Therefore, the European Aviation Agency (EASA) proposed that pilots’ working hours should change to get some much-needed sleep.

Pilots are allowed to take ‘controlled rest’ procedures to ensure that they don’t fall asleep for the entire flight. This helps keep them alert on longer flights that can last up to 17 hours. In this case, they are temporarily relieved of their duties until they are rested.

7. They share information with passengers on a need-to-know basis

Being a pilot is managing passengers’ expectations, including only telling them what they need to know.

For instance, pilots would never say that the plane has entered an area with zero visibility; they would say some fog. The same goes for delays caused by technical reasons, which means that something could be broken.

However, if anything is truly wrong, pilots will inform everyone on board to take the proper action. The rest may cause unnecessary worry and paranoia, or worse: panic.

8. Pilots dim the lights for a reason for takeoff and landing 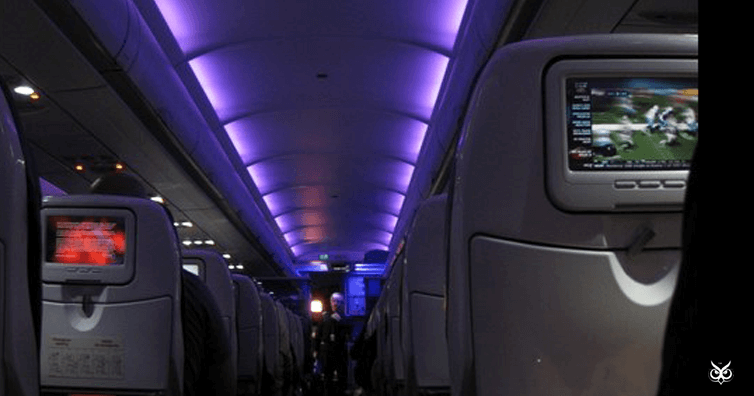 Dimming the cabin lights is actually done as a safety precaution. Before takeoff, pilots will dim the lights, which also signals the crew to ask passengers to raise their shades.

It gives everybody a chance to adjust to lighting conditions in the cabin, which reduces any risk for safety if passengers need to exit the aircraft.

Your eyes take several seconds to calibrate to low-light conditions, and these precious few seconds can mean the difference in saving your life. Dimmer lights also allow the aircraft to conserve power.

In particular, pilots love to use Instagram! They see some of the most spectacular views on the job, and many pilots are worth following on Instagram to see what they share.

However, US and UK regulators reiterate that pilots should steer clear of non-essential activities during critical parts of the flight, usually at 3,000 meters and below.

10. They are trained to handle stress

Stress is often a destabilizing thing for most people, but pilots are specially trained to handle their reactions to stress. As a result, they can effectively prioritize their tasks and solve problems calmly. During training, they are exposed to stressful conditions and made to handle them.

If you enjoyed reading facts about pilots, keep an eye out for our other features on amazing facts!