These 5 facts about marbles any true fan should know

Childhood games seem to be, quite literally, just a thing of the past. Whether it’s a game of hopscotch, hide and seek, or good, old-fashioned tag, everything seems to have been replaced by games on smartphones. You may find yourself looking wistfully upon the games you played as a kid and wonder if anybody plays them anymore. Take marbles, for example. Feeling the smooth, glass spheres between your fingers as you shoot them with accuracy cannot be replicated by any smartphone app, and that is a fact! And we have more facts about marbles for you in this post.

Fortunately, the game is still very much alive today, and with all the information available, there are some things that you may not have known about your favorite childhood pastime. Here are 5 facts about marbles that every marble fan should know… 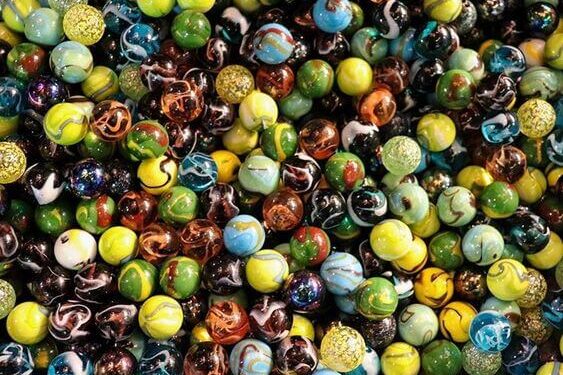 Some games have truly stood the test of time, and the game of marbles is one of them. Popular in ancient Egypt and Rome, marbles were usually made of clay, bone, round stones, and other materials. Truly round marbles were expensive and difficult to come by until mass-produced in Ohio during the late 1880s using hardened clay.

It was during this time that marbles became affordable for more children to purchase with their own money. Soon after that, marbles would come to be made of glass — the most popular material today.

2. Marbles is played at a competitive level 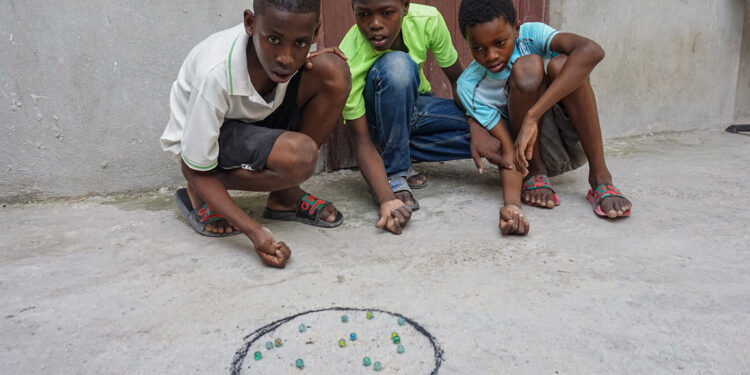 As early as 1932, international championships have been held for this game. The British and World Marbles Championships are held every year in West Sussex of England. Other competitions are also held in the United States, Australia, and other parts of the world.

3. They are collectibles reaching up to thousands of US dollars 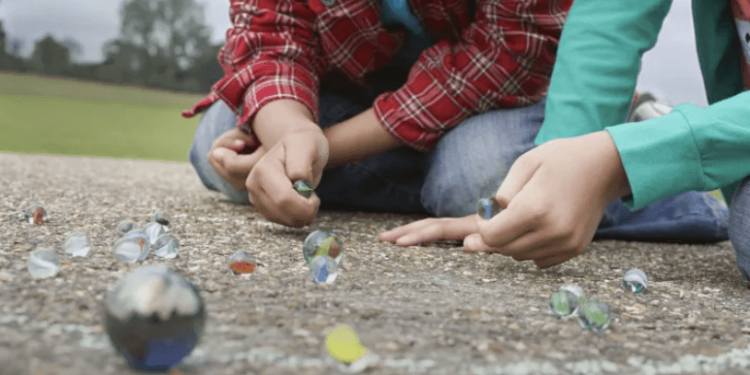 Like many other things, marbles are collected due to their value and variety. Sometimes, incredibly rare marbles are sold for prices that reach up to $10,000.

Perfection is often a quality that collectors look for, so the value of more common pieces can depreciate by as much as half if any chips, cracks, or other defects are present in the marble.

4. There are different types of marbles 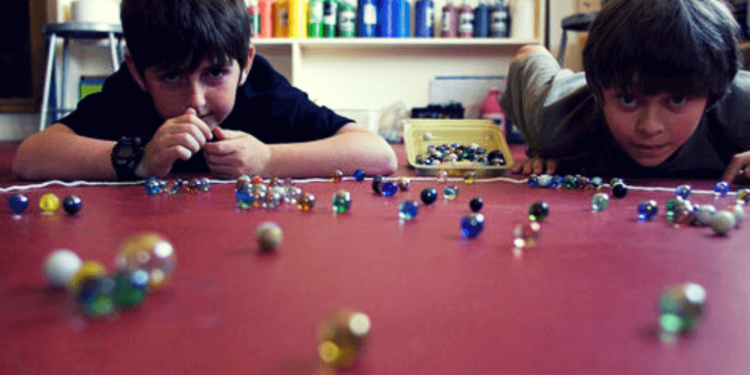 Most people don’t know that different types of marbles vary from locality to locality. There’s agate (aggie for short) made with various patterns similar to the alley. The alley is made of marble or alabaster and streaked with wavy patterns.

The Bumblebee is machine-made, with a mostly yellow color and two black stripes on either side. China has geometric patterns resembling flowers, and price may vary depending on the pattern.

5. There is a museum dedicated to marbles 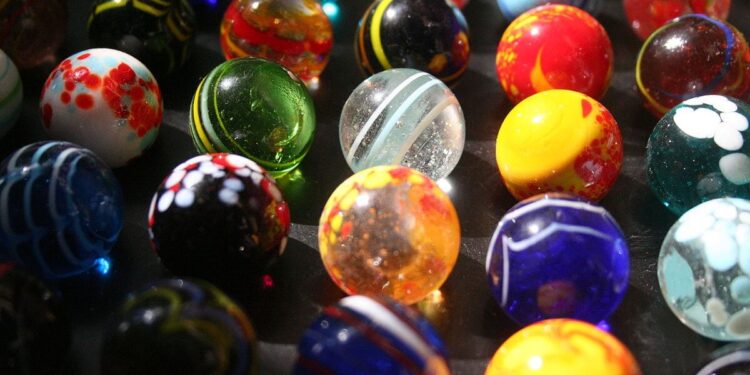 After the American Marble factory burned down, it was turned into a parking lot in the mid-1990s. They decided to turn this lot into a park, and during the excavation required, thousands of old marbles were discovered underneath the ground!

The city decided to turn part of the park into the American Toy Marble Museum, which opened to the public in 2002. Many of the unearthed marbles are displayed in the museum in Akron, Ohio, where marbles were first mass-produced.

Marbles in the Digital Age

The game continues to flourish in different pockets of the world despite the popularity of digital games, and kids are taking it to the next level. As long as these mibsters (as marble players are called) continue to keep it alive, there’s no doubt it will continue to stand the test of time.

For more fun facts on anything you can imagine, check out our other posts!