Home / Entertainment / Women Gives Birth To a Baby,But When She Saw Her For The First Time She Was Shocked

Women Gives Birth To a Baby,But When She Saw Her For The First Time She Was Shocked

Alisha Hernandez from Alamosa southern Colorado went into labor and gave birth to Mia Yasmin Garcia by caesarean at the San Luis Valley Hospital . But when the midwives and Alisha saw the baby for the first time they were completely shocked when she was larger than expected and weighing almost 14 pounds 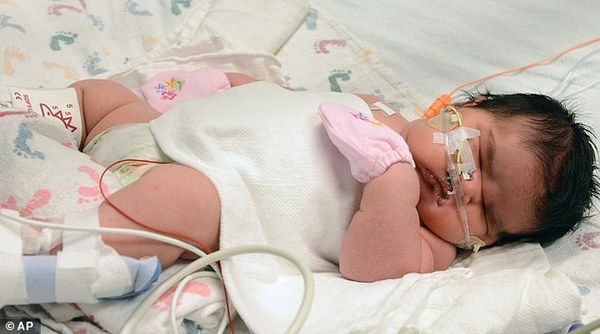 The new father Francisco Garcia said ” They’re all shocked that they’re seeing a baby like that . Even in the San Luis Valley , they were like whoa ! They opened their eyes like they’ve never seen a baby like that ” 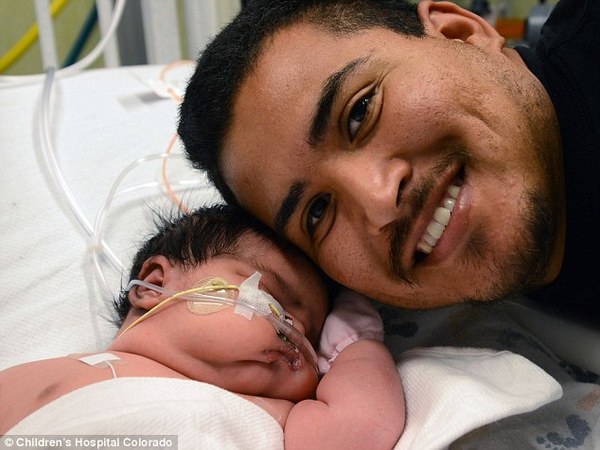 Mr Garcia said that the couple other children were born at normal weights , even the combined weight of their twins was lower than Mia 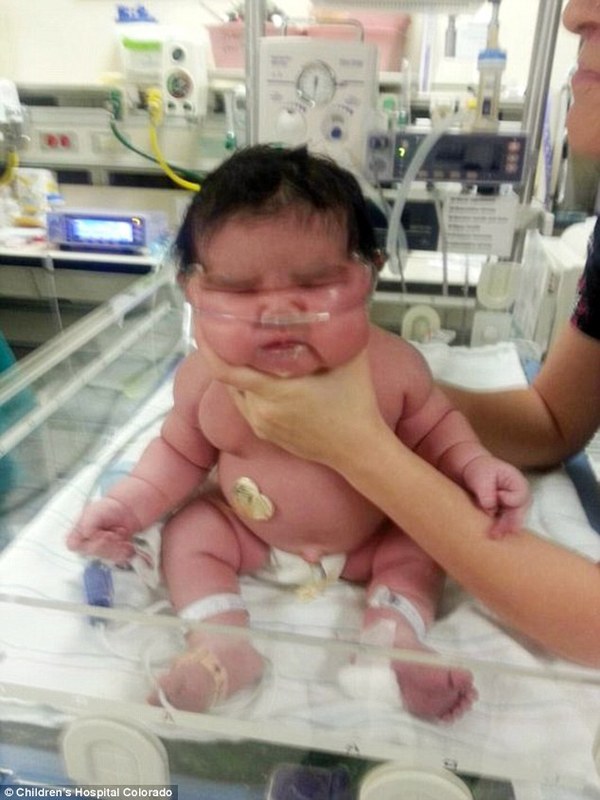 He also said that Mia would be the last child they have , despite wanting a boy – they are happy with the result 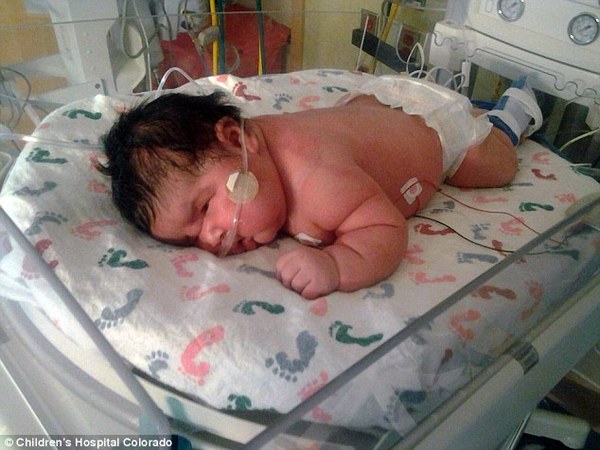 Just a little while after being born , Mia was moved to a Denver area hospital after suffering from low glucose levels and having trouble breathing 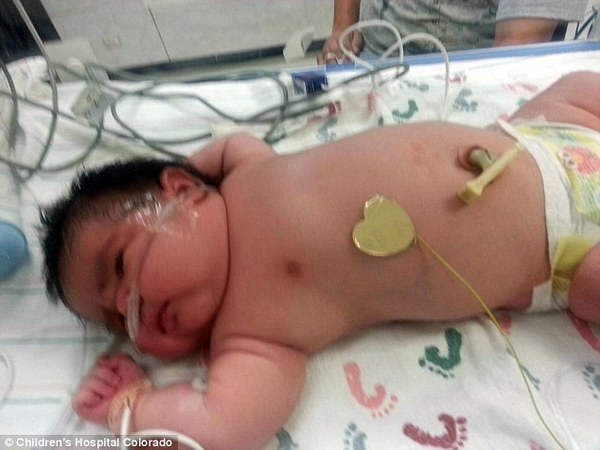 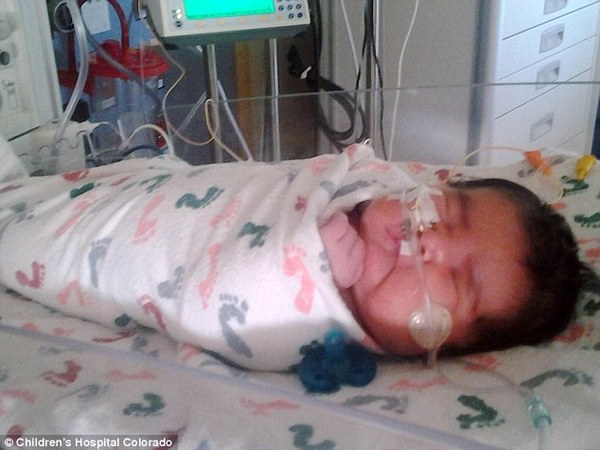 The happy father is just glad she is ok and healthy 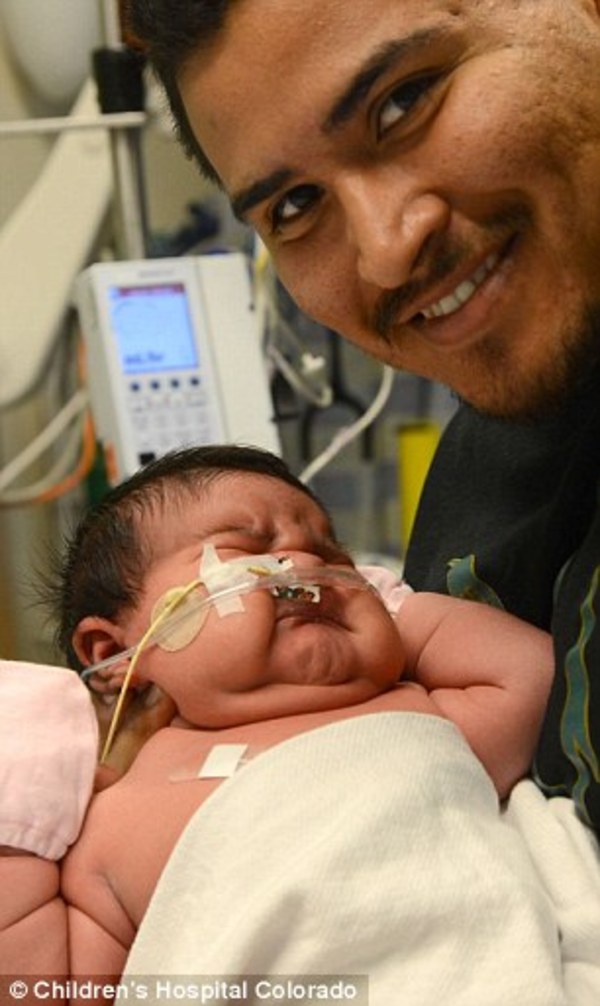 Here is a closeup shot of the cute princess 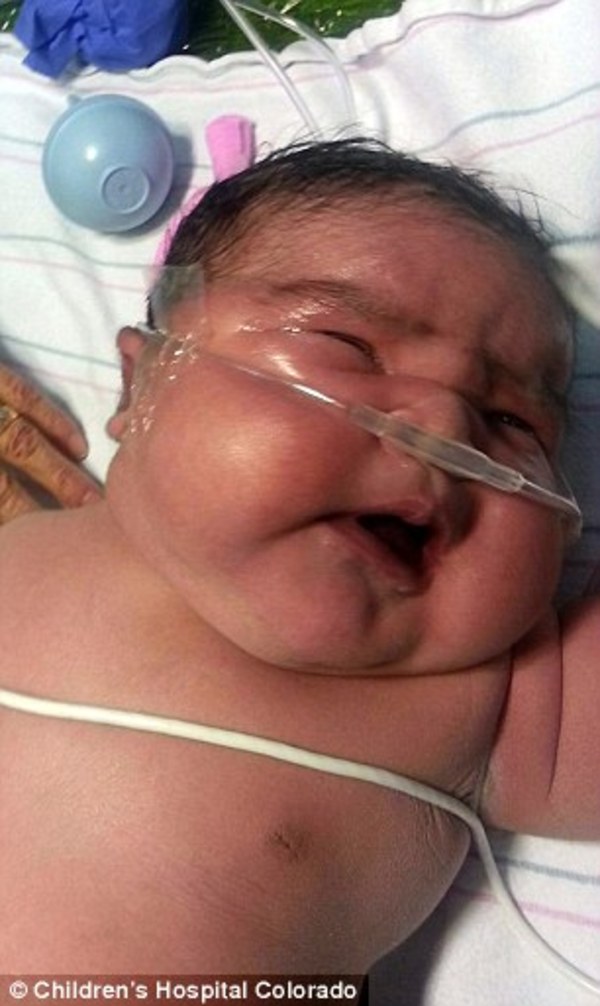 In the picture below you see Joel Brandon with his mother Sara , Joel was also born at a whopping 14 pounds weight and was named the biggest baby of 2013 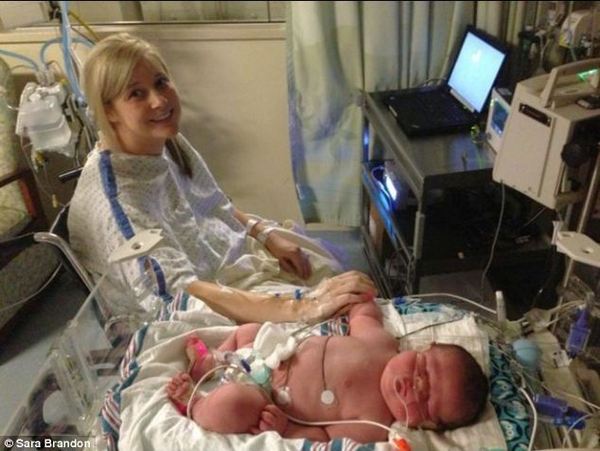 Related ItemsnewsOMG
← Previous Story What Is Beautiful ? One Minute Video Of 100 Years Of Hairstyles
Next Story → This Cat Turned Himself Green And Has No Clue Why Everyone Is Staring At Him