We can finally say that coal is on it’s way to taking a back seat powering our cities. For more than a century coal has been fuelling the world, and now, renewables have finally taking the front seat and the future is looking positive.

The latest example showing how much the world has improved taking out the dirty fossil fuels out of our world comes from the UK, where they managed to power the entire nation without burning or powering any of their power plants by burning coal for 55 hours straight.

To be more specific, no coal was burned to produce electricity in any of UK power plants from 22:25 London time on Monday until 05:10 on Thursday. This is according to a Bloomberg report generated by grid data. While this was happening, it was said that wind turbines produced much more power. 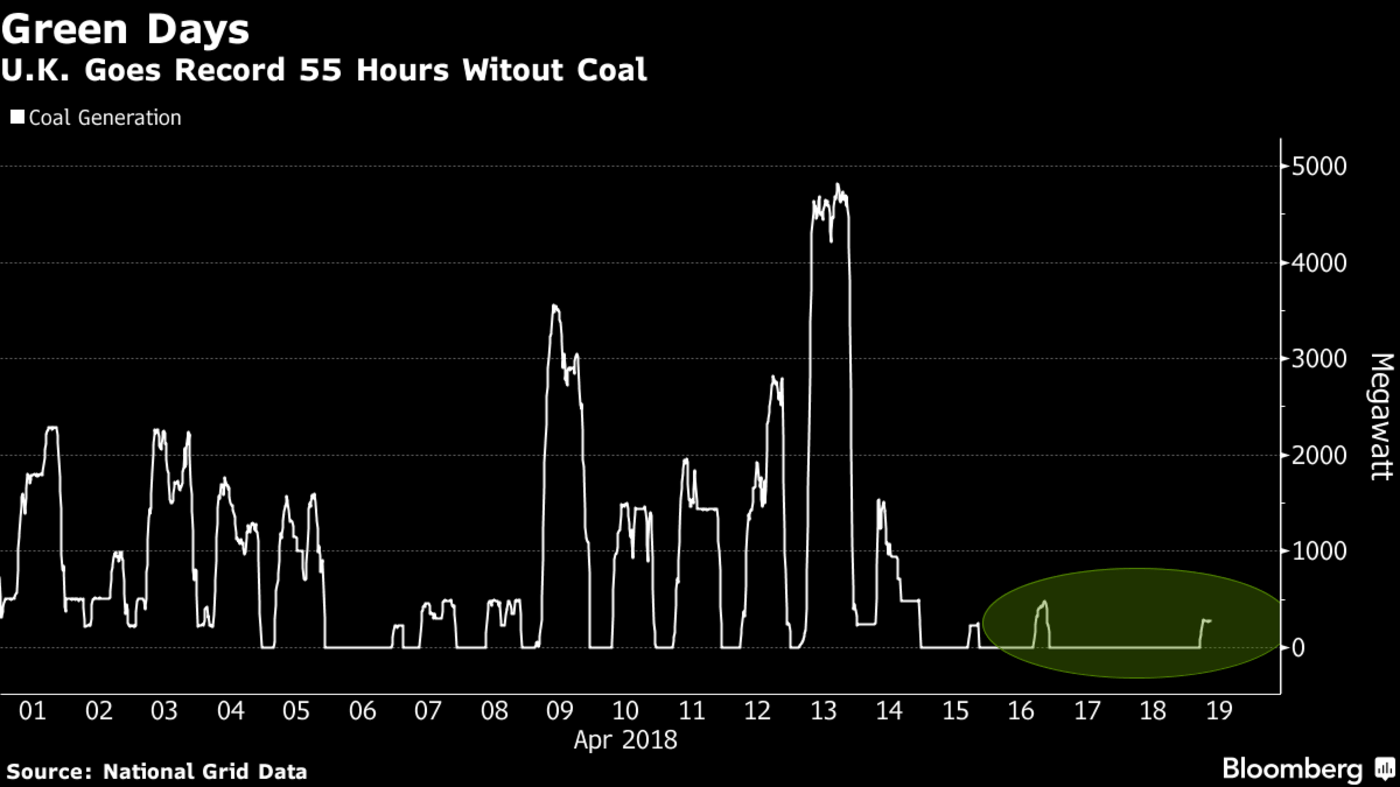 This won’t come as a shock to anyone knowing a little bit about the commitment the UK has made to renewable energy tech and innovation. Spread around the country, there are the largest number of wind turbines compared to any other country on earth.

The UK also has many solar fields that are constantly meeting more demands for producing power causing more and more traditional power plants to close its doors permanently across the nation. The government has plans to close all coal powered power plants by 2025 and actually gave renewable priority on their grid.

The previous record of the same was 40 hours straight, which was achieved in October. So this is a big step forward. Is it safe to say that the UK will meet their plans and be able to reach them by 2025? How many more countries around the world will follow suit? All these questions will probably be answered in the next 10 years or so and I for one think the future looks pretty green.

Turns Out Ed Sheeran's Body Guard Instagram is Much More Interesting Than The Singer. Hilarious