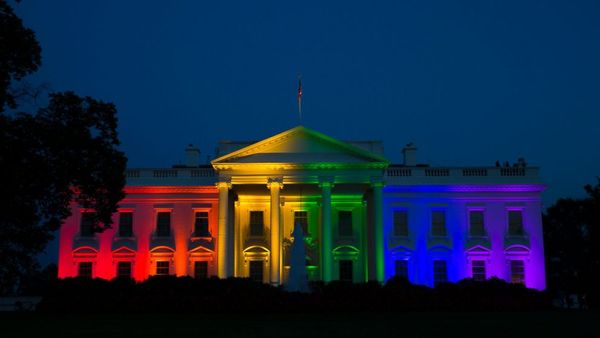 Here is the low down on this historic event:

” All marriages at their root are about love. In American, our laws now recognize that simple truth, Love wins today and we couldn’t be prouder ” Vice President Joe Biden said

In the picture above: The white house is illuminated in celebration after the supreme court ruled that the constitution guarantees a right to same-sex marriage 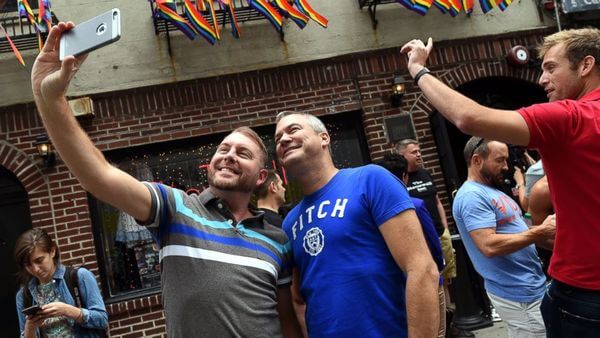 Carl McDonald, also know as Carllotta Gurl, pose in front of the stonewall Inn, the iconic Greenwich village bar credited as the birthplace of the gay rights movement 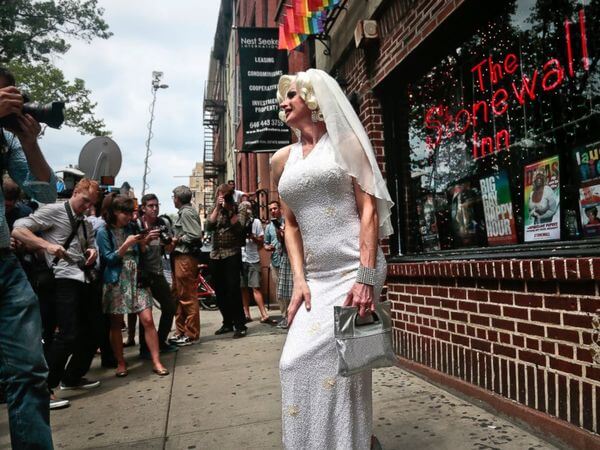 Today is a big step in our march toward equality. Gay and lesbian couples now have the right to marry, just like anyone else. #LoveWins

People celebrating outside the Supreme Court 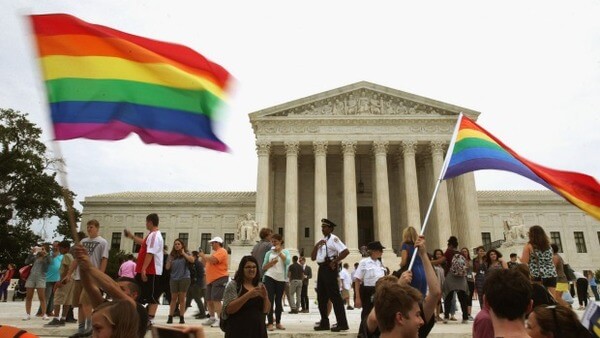 Eric Hause of Norfolk in the centre hugs Claus Ihlemann and Robert Roman in the lobby of the Slover Library, Norfolk, Virginia 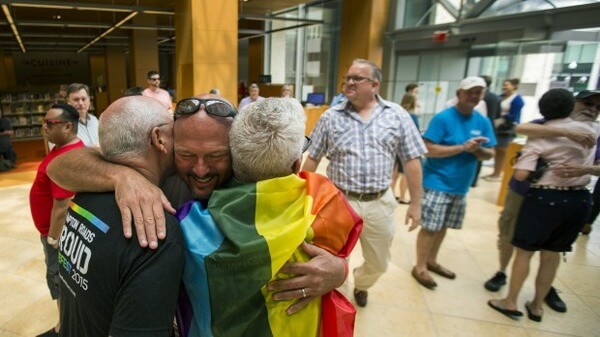 Beth Sherman and her wife Karen Hawver celebrate with their children Ben and Emma the US Supreme Court’s landmark ruling of legalising gay marriage nationwide at a rally in Ann Arbor, Michigan 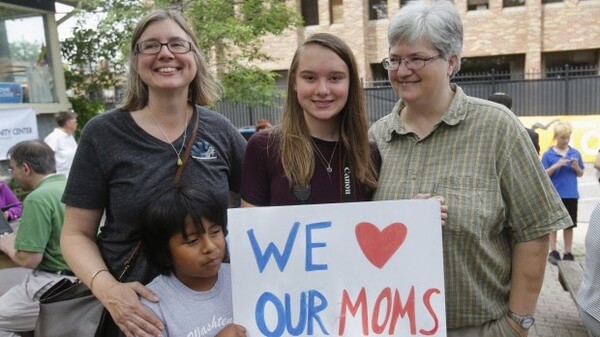 If Disney Princesses Had Moms