The world lost another star with the death of David Robert Jones, better known as David Bowie. The 69-year-old died just two days after his birthday and his latest album ” Blackstar “.  David, who was born on  January 8, 1947 was considered by many one of the greatest artist of our time, and we say artist and not singer because he excelled at so many other things such as writing, painting, acting and so much more. Artists and musicians from around the world share their small tribute to the man who changed music forever – david bowie:

David Bowie over the years 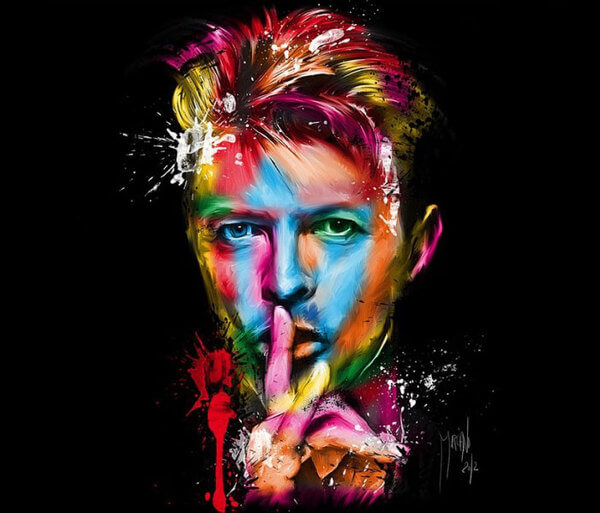 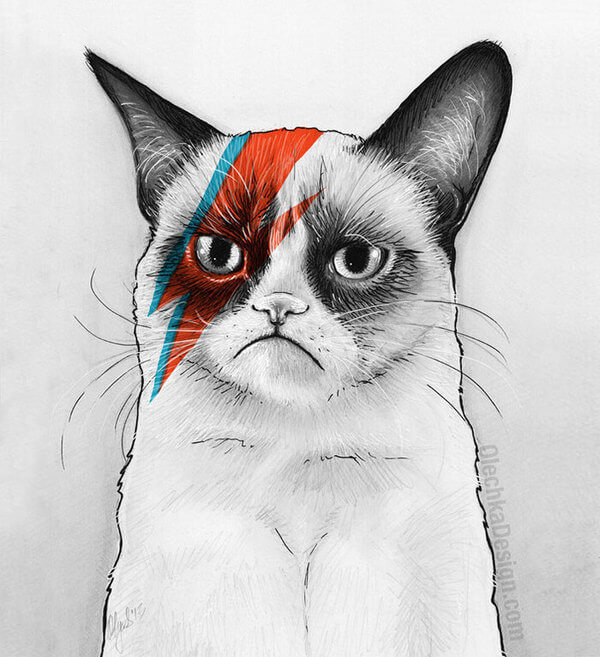 Have a safe journey 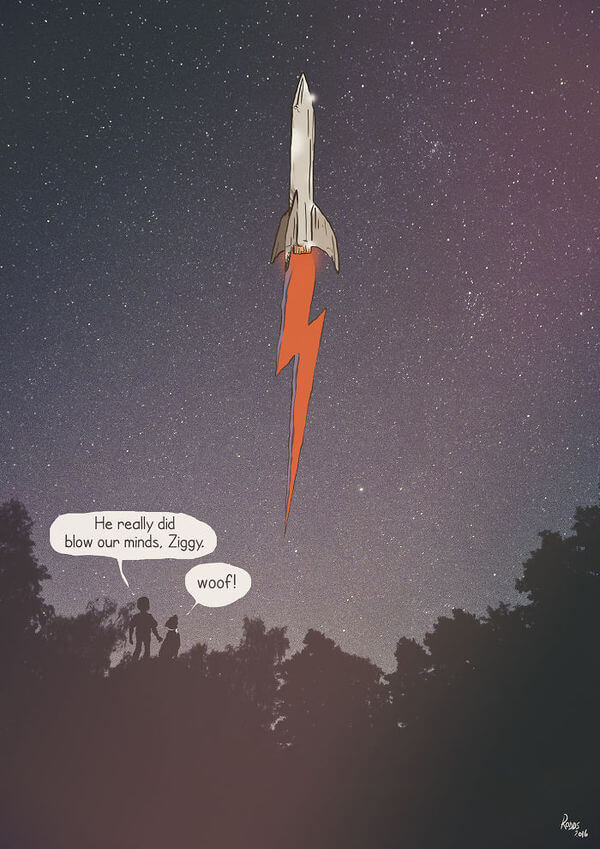 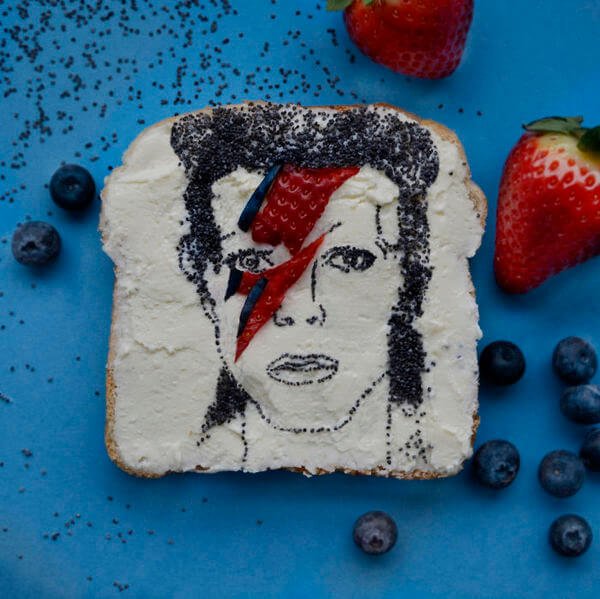 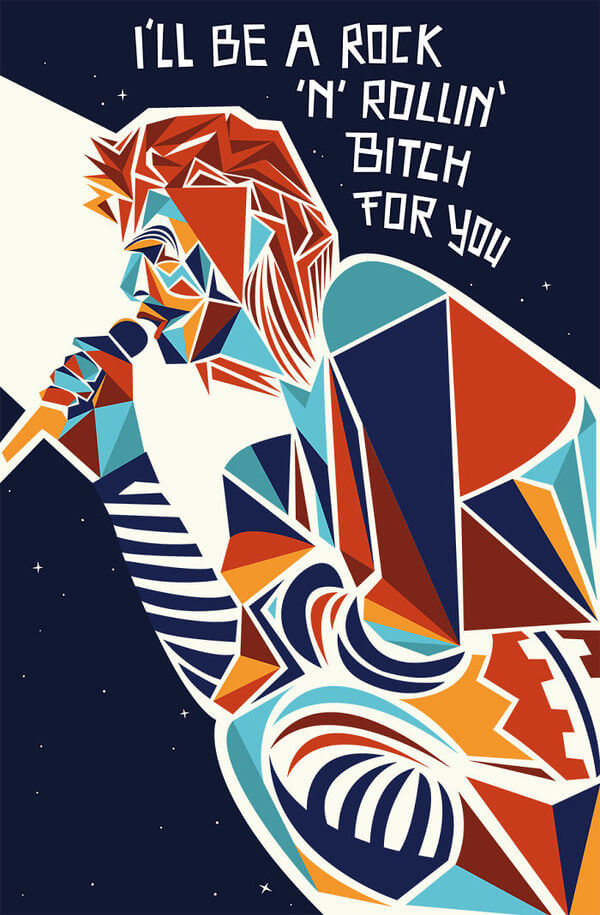 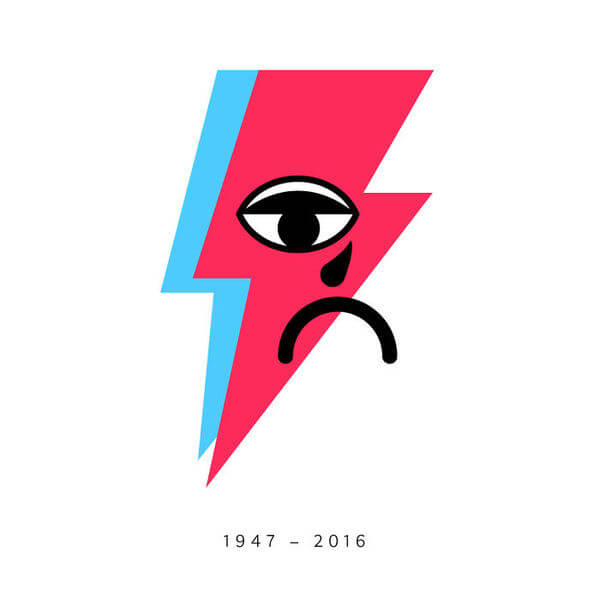 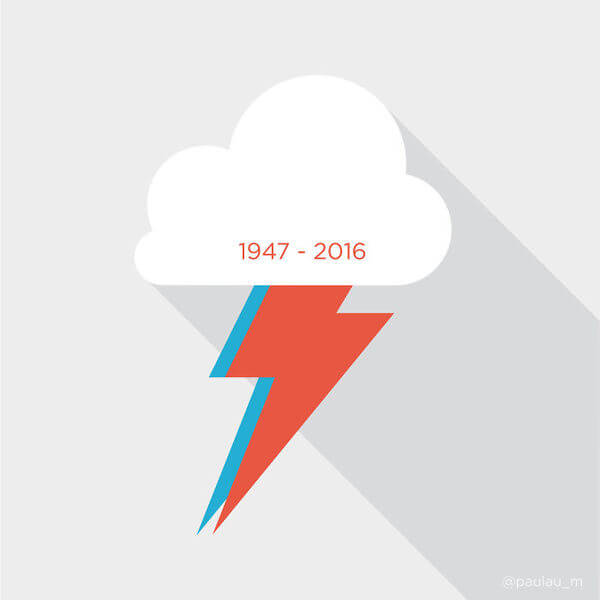 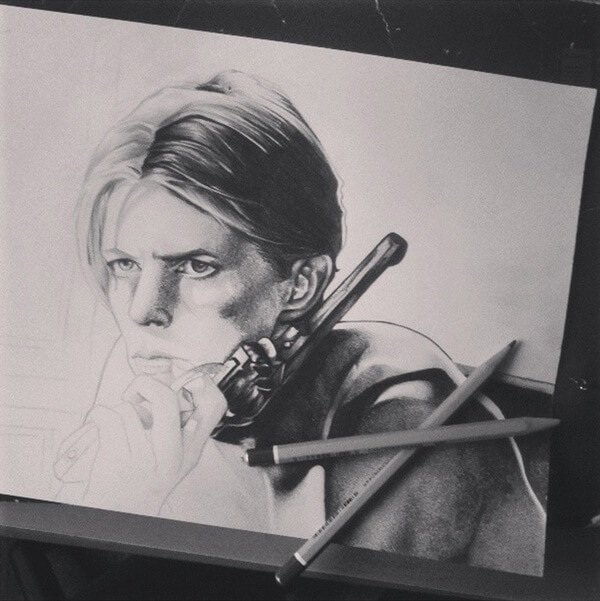 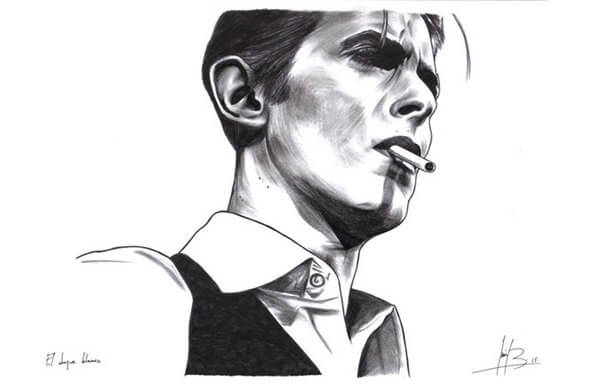 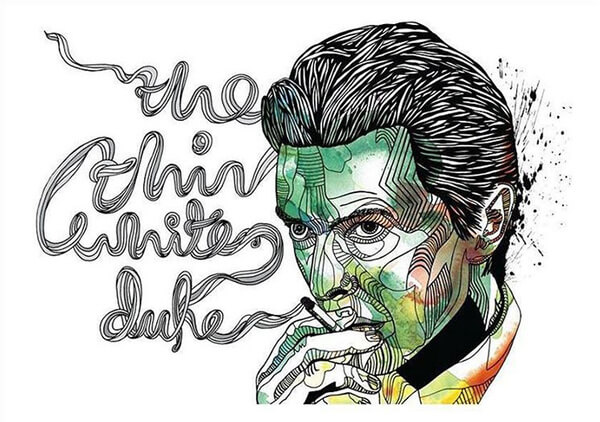 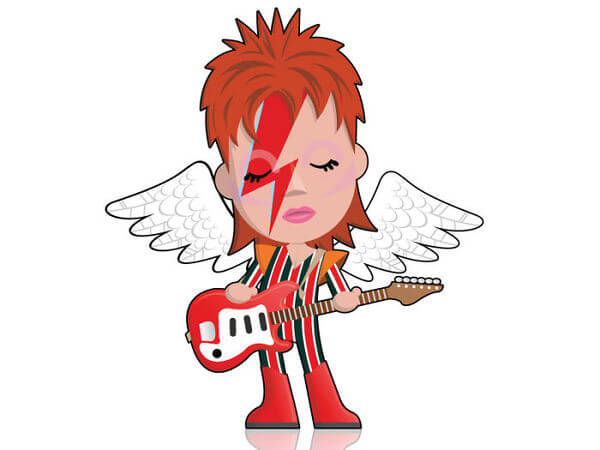 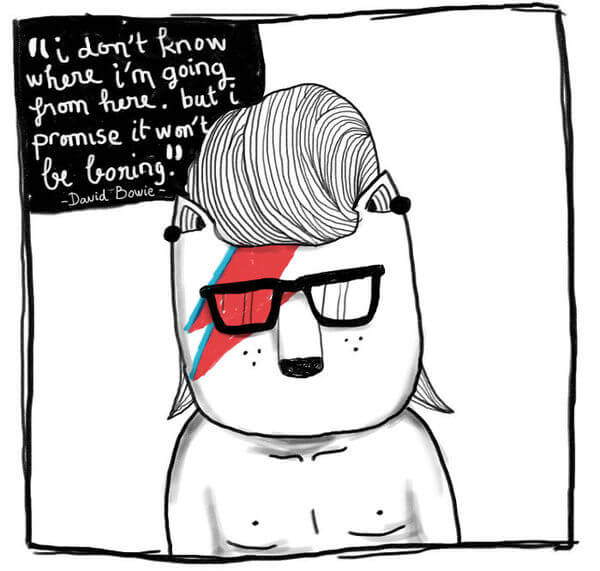 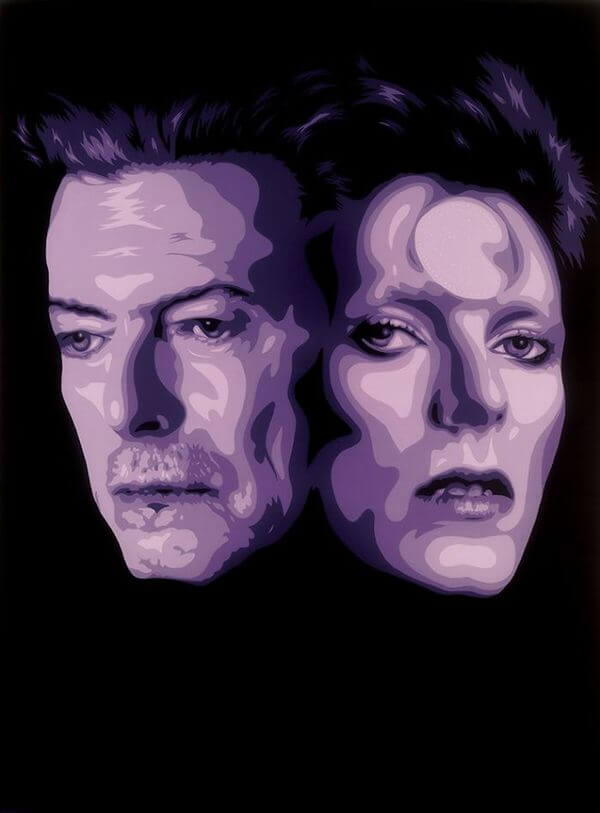 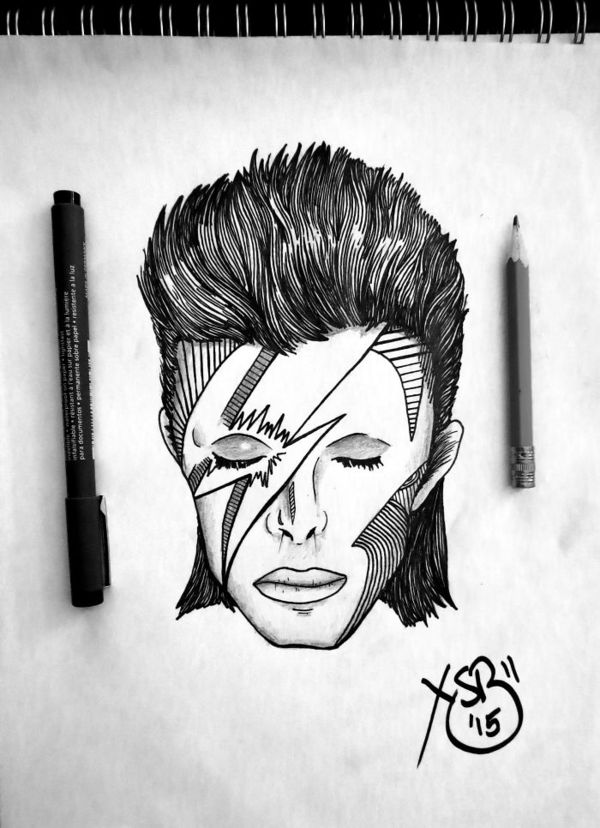 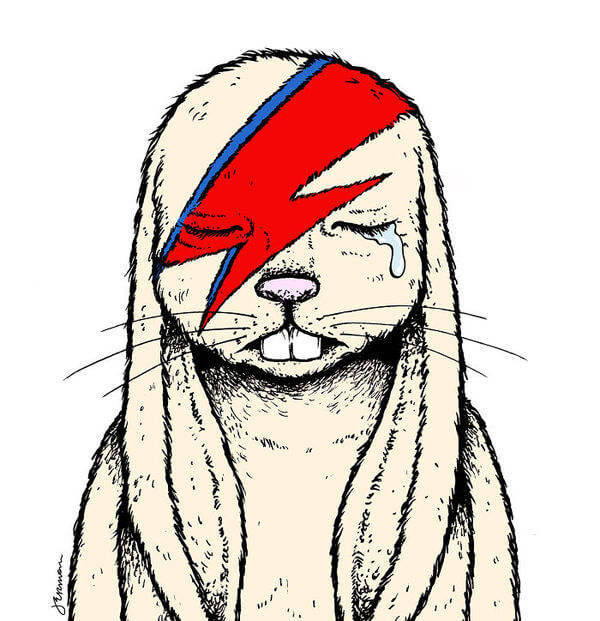 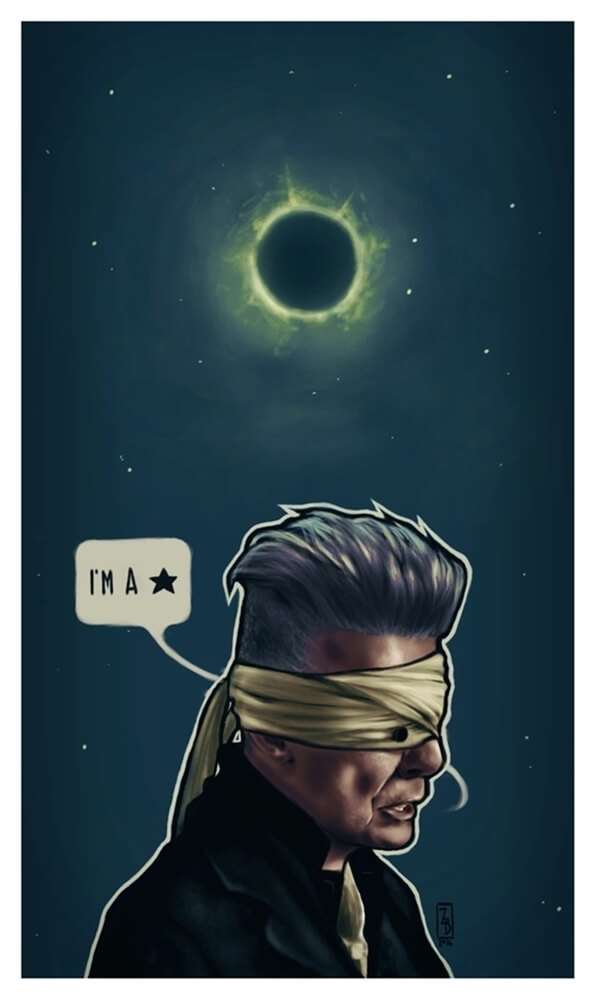 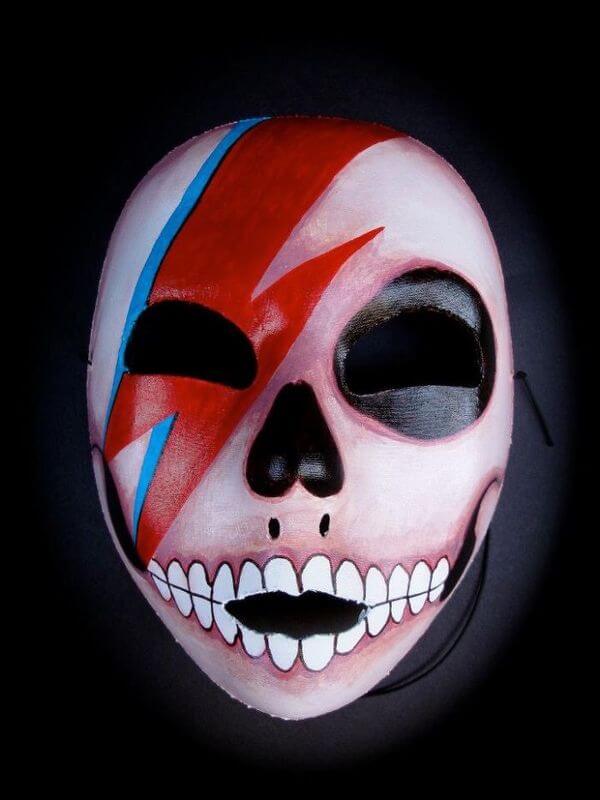