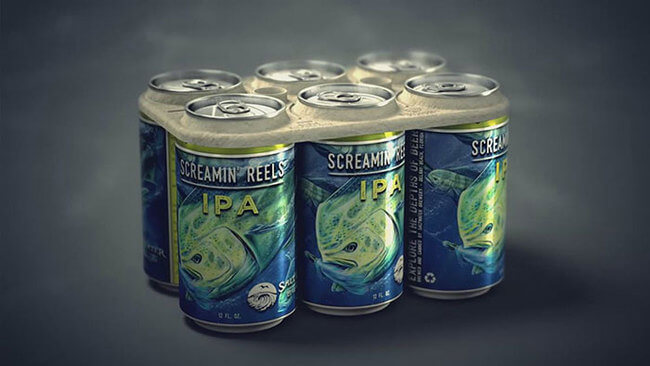 Because of the recurring problem of water pollution in almost all major parts of the bodies of water around the world, groups of people as well as manufacturing companies are becoming mindful and cautious about the ecosystem imbalance and the drastic change of climate that largely affect the lives of the people and animal creatures. 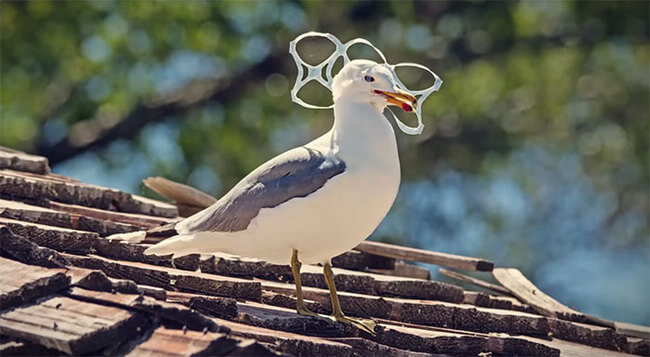 Now if you are a beer drinker, and you are thinking about disposing your waste properly or you don’t want to look silly, just grab a beer at Saltwater Brewery. And no, this is not an ad for the beer, but rather for something else they do that is worth mentioning.

They managed to develop six-pack rings that are completely biodegradable, which is totally amazing. What’s more surprising is, it is edible. Based on the video below, US consumed about 6.3 billions gallons of beer last 2015, and half of that was from cans. The craft beer company from Delray Beach, Florida then resolved to do something about the plastic six-pack rings that are thrown in the ocean after you finished drinking your beer can and is constantly hazardous to marine animals and other animals. 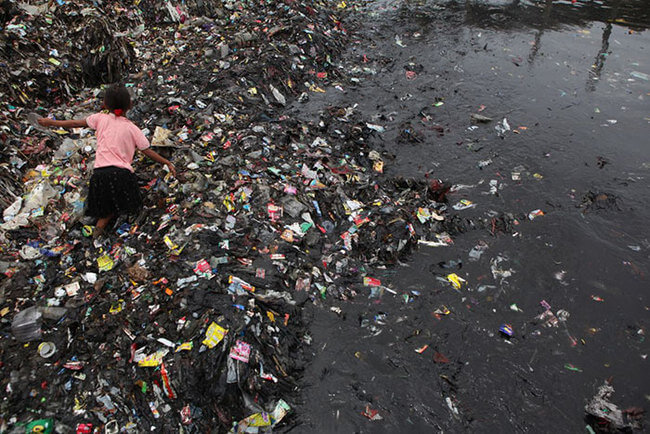 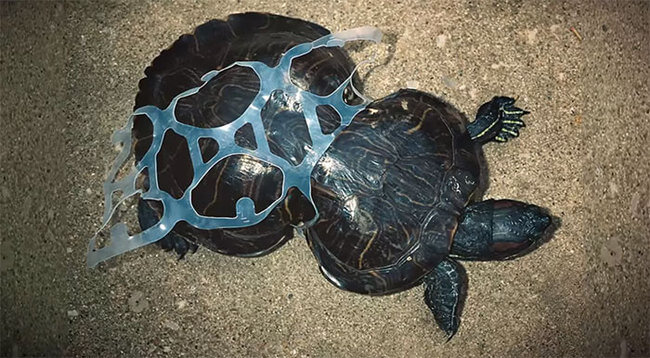 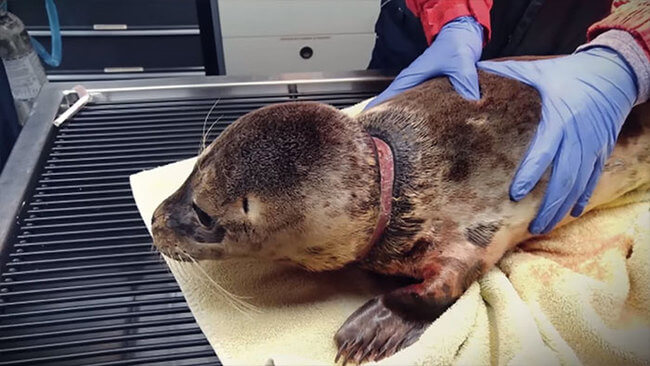 They made their six-pack rings not only safe but is also edibly tasty. This edible product is made up of wheat and barley that even humans can eat while drinking beer!

And if that’s not something to write about, i don’t know what is! 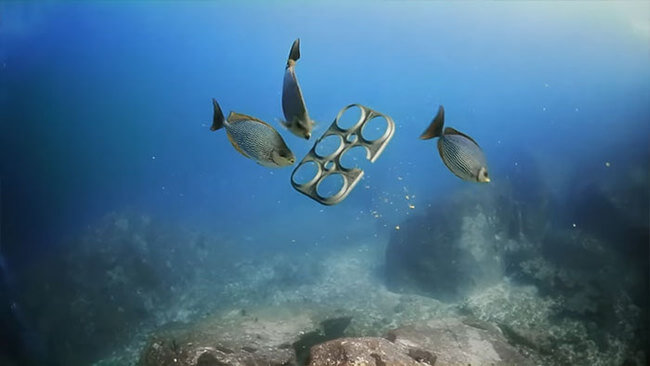 If Drugs Were People, This Is What It Would Be