Star Wars is taking over again. We’ve had 2 new movies already and they are still coming. This time it is Walt Disney Studios who have taken wheel to bring back to life the Star Wars Universe and, apparently, they are taking their job extremely seriously.

And we are making this statement because Disney has just revealed they will open a Star Wars land, kind of. This is due to happen in 2019 as the Disney Star Wars theme park is currently in works at the Anaheim Park and in Disney’s Hollywood Studios in Orlando. It is said to be the largest themed park in Disney’s history, covering an area of 14 acres.

“To say we are excited for the Star Wars-themed lands to open in 2019 is an understatement; all along, we have said this will be game-changing, and through the model we can begin to see how truly epic these immersive new worlds will be”, said Bob Chapek, the chairman of Walt Disney Parks and Resorts.

And as we can see from the pictures, it is going to be EPIC and a huge attraction, not only for the Star Wars fans, but for everybody. It might even convert some Star Wars haters and bring them to the light side of the force, the force of loving Star Wars.

What more can we say? It is a big surprise and we are waiting for it. Will it have a Dark Star? Some train rides to Mustafar? An initiation course on Dagobah alongside a brought-back to life Yoda? Will it have an are for light saber fights? Also, we’d like some cool VR simulators of fighting into space and also, we’d like to drive the Millennium Falcon. It will probably have all these and even more. We can’t wait! Can you? 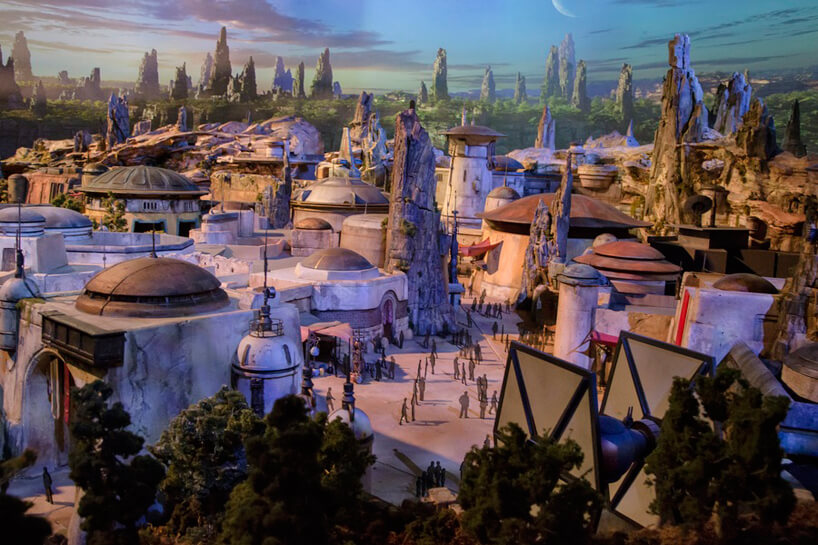 It is reported to be the largest theme park by Disney in their entire history spanning over 14 acres! 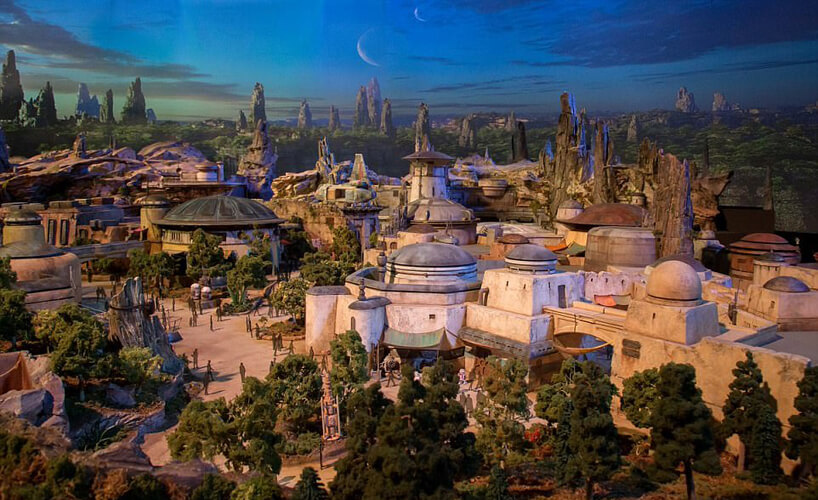 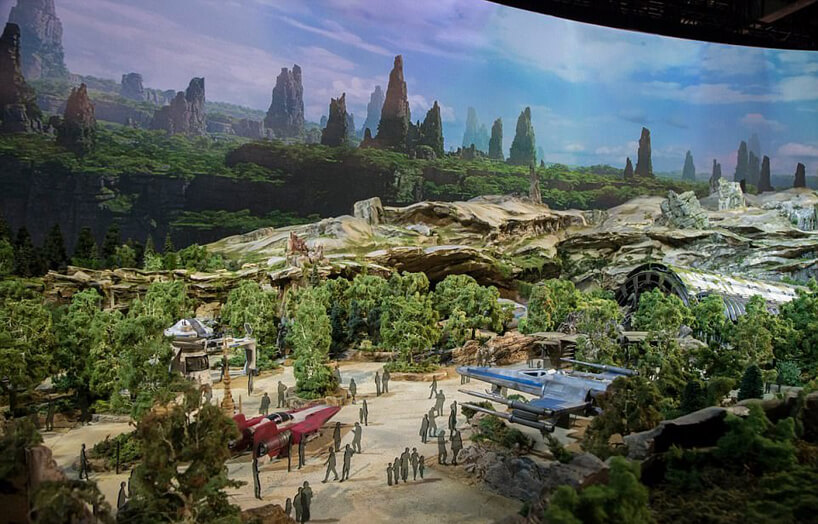 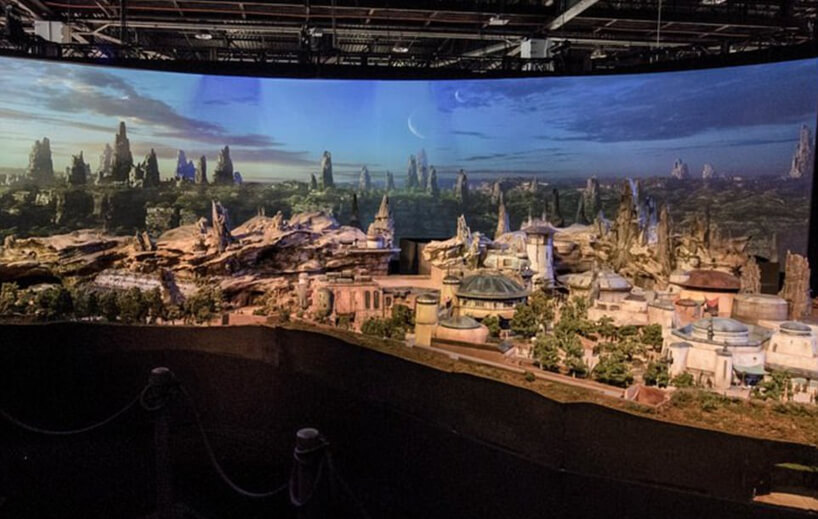 45 Whisper Confessions That Will Give You Chills | Whisper Secrets Revealed

45 Whisper Confessions That Will Give You Chills | Whisper Secrets Revealed