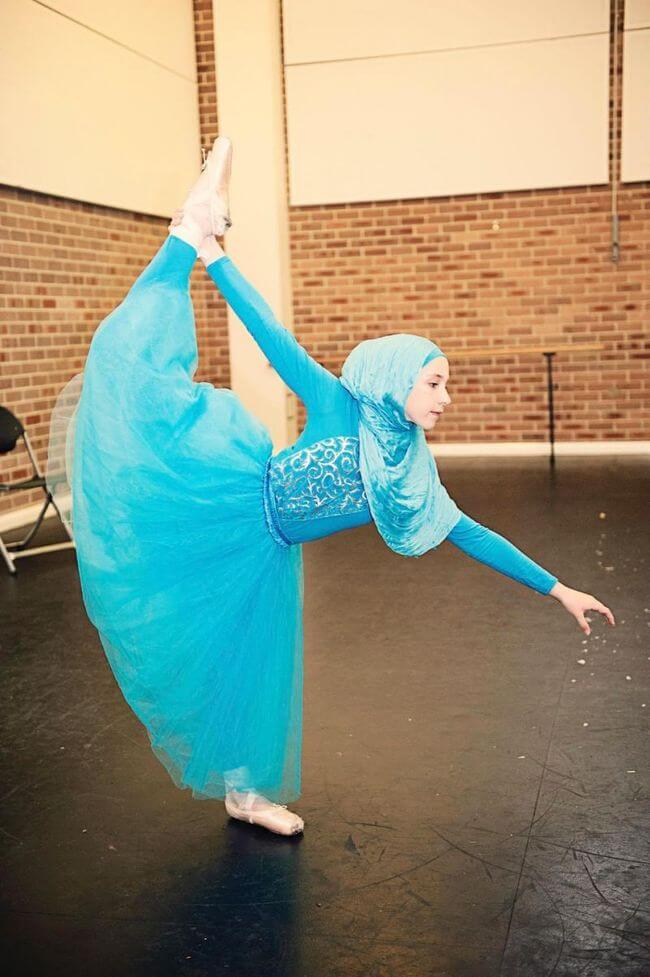 Stephanie Furlow who is only 14-years-old never allowed her religion to prevent her from becoming what she believed is her passion and dream. She never back down and let go of her dream of becoming the first hijab wearing Muslim ballerina.

When she started her fundraising page in LaunchGood.com, she aims to raise about $7,000 for the certification to put up a performing arts program in Sydney. She strongly believes that dreams and aspirations should never be kept and locked in a dungeon of fear of discrimination because you look different from others. It has to be seen by the people who are timid and discouraged whose been long way deprived of pursuing their passion.

In this manner she will inspire and encourage so that there is no impossibility achieving your dream when you are determined.

Her mission is very significant for her, because she wants to show the exquisite beauty within the art of ballet dance and she believes that teenage ballerinas like her can do better when they are empowered.

Though there are some who criticized her, she did not allow them to prevent her from doing what she is supposed to do. “I’ve gotten those looks or thosw little whispers from people that I can’t do it, and there are some parts in the ballet world that only see me for the clothes I wear, or the beliefs I have. But this means everything to me. I think I can bring people together through dance,” Furlow said in an interview. 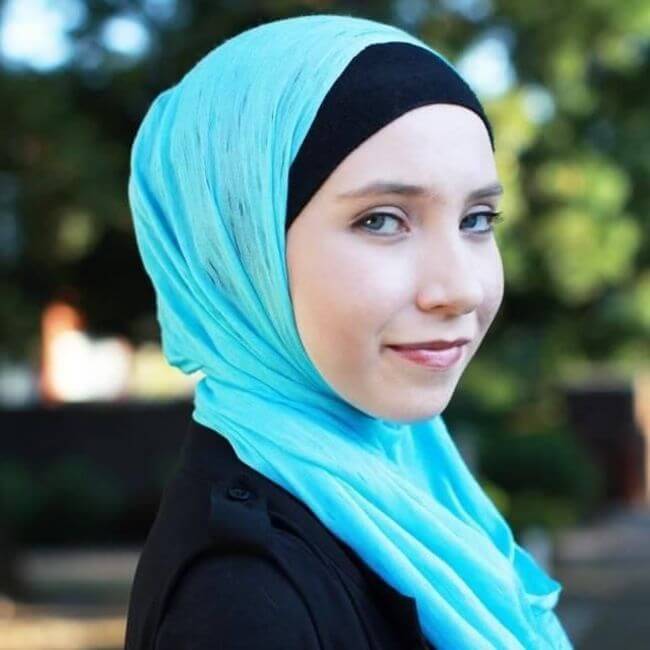 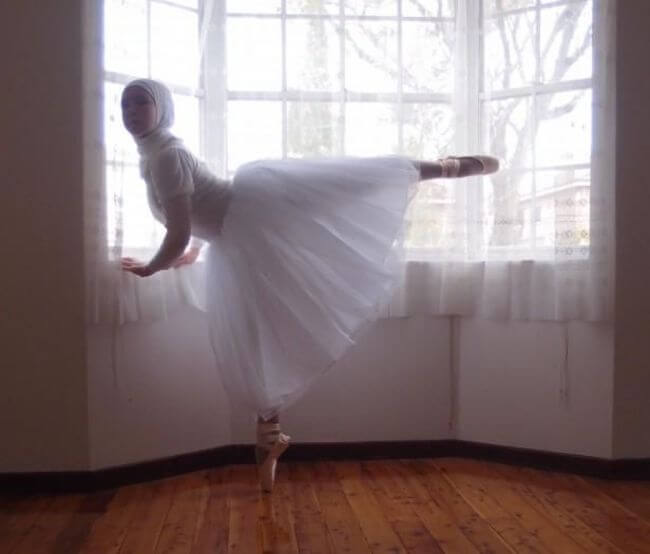 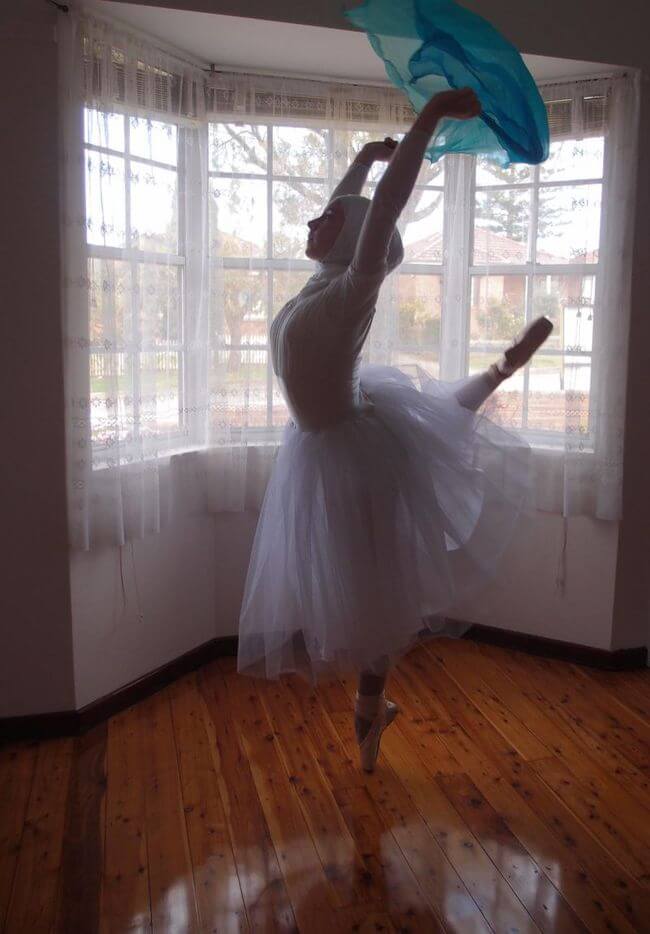