12 Seahawks Facts To Make You Look Smart Before The Game

True fans will know these , everyone else probably not 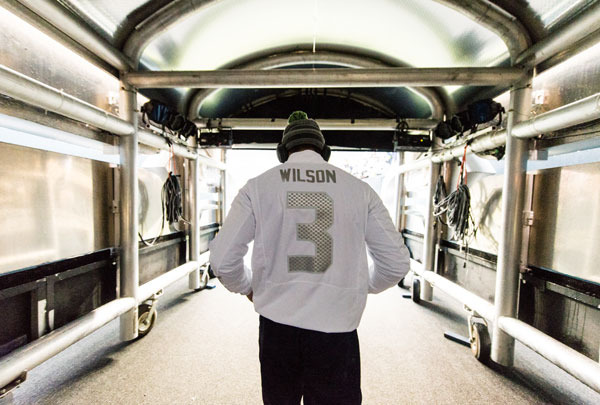 2 : Russel Wilson has the most regular season wins in his first three years as a starting QB 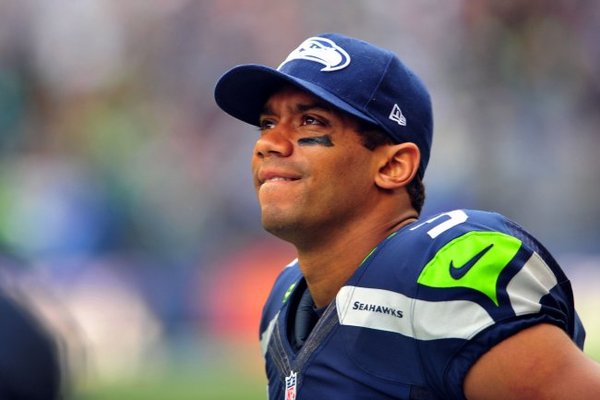 He has 36 regular season wins under his belt 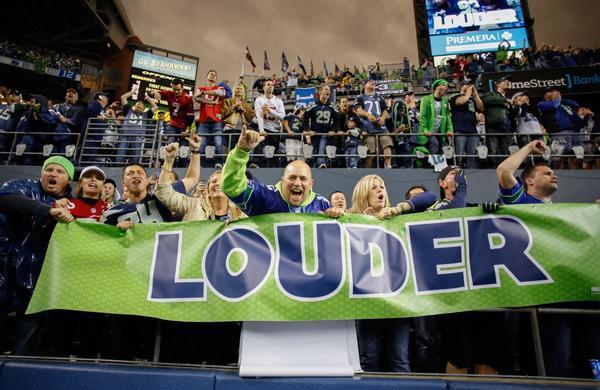 The team retired the number 12 in honor of their fans back in 1984 , before every kick-off at their home games the 12th man flag is raised

4 : Pete Carroll and John Schneider started building this team in 2010 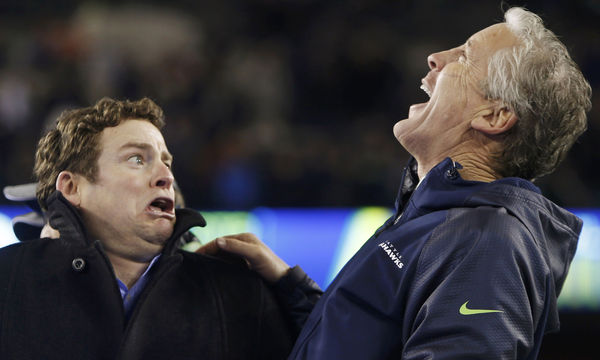 The two made a league leading 284 transactions during their first year and their program is about encouraging competition at every position . it took 5 years , but playing 2 super bowls and a chance to win back to back is pretty impressive 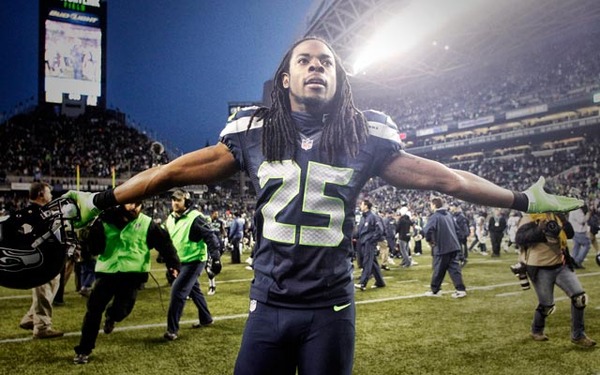 OK , we all know Richard Sherman likes to talk smack on the field , and off it , and pretty much anywhere , but most people don’t know that he uses his voice for doing a lot of good too  . just one of his off the field activities is founding the Blanket Coverage , a charity that takes care of the kids in school by helping them with supplies and cloths

6 : The Legion of Boom was created by a fan on twitter 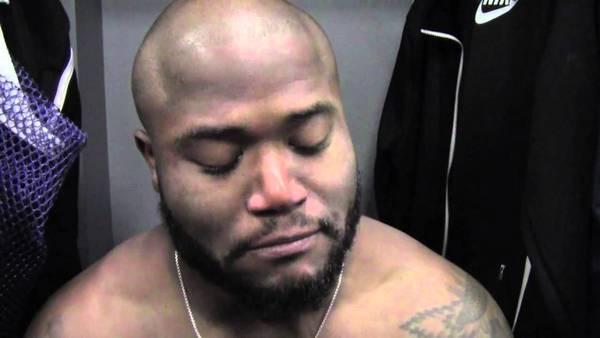 8 : They have a fullback that is legally deaf 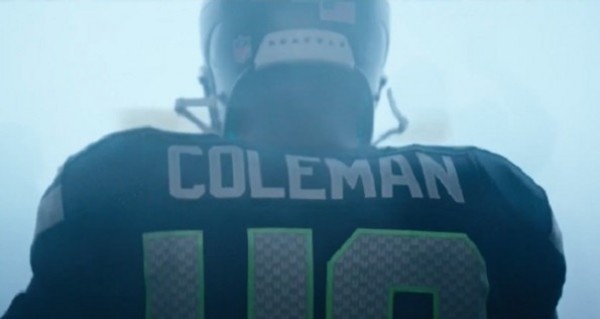 9 : Their running back is addicted to Skittles 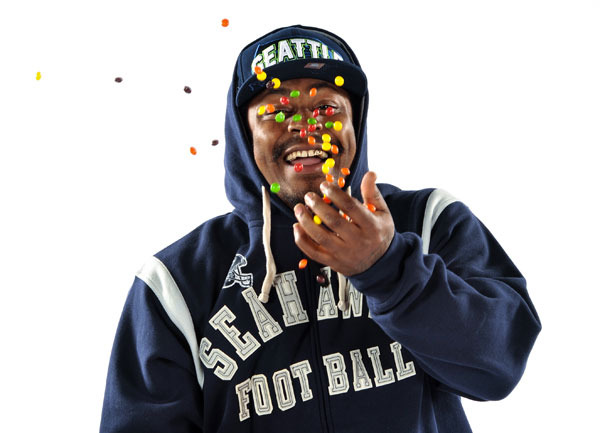 Marshawn Lynch mother used to give him Skittles when he played youth football , she convinced him that they will help him rum faster and play harder . it stuck and till this very day you can see him munch on those skittles at almost every game 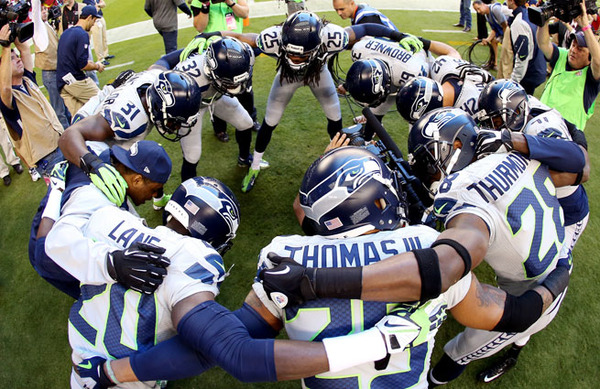 Pete Carroll tells his players to play every game like it’s a championship game . the guys take it very seriously

11 : FACT – Seattle Seahawks fans are the loudest in the world 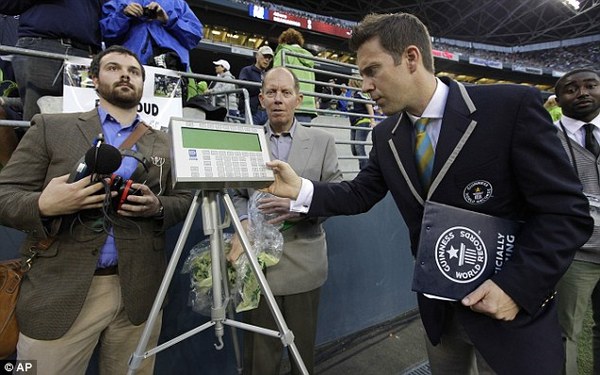 The 12th man had set a Guinness World Record for crowd noise during a Monday Night Football game against the New Orleans Saints on Dec.2.2013 . 137.6 decibels are the current record

12 : A Washington fan named the team after winning a contest 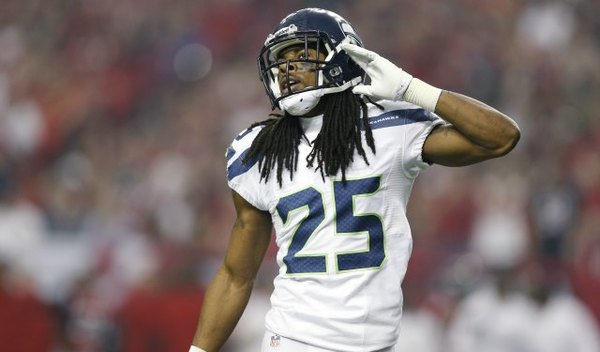 Hazel Cooke is the women who came up with the team name , she said a Seahawk is proud , bold and fierce , and she hopes the team will be like that

These DC Universe Fancast Are Just Crazy Enough To Work. And Some of Them Did!

29 Coincidences of Awesomeness You Need To See To Believe

29 Coincidences of Awesomeness You Need To See To Believe