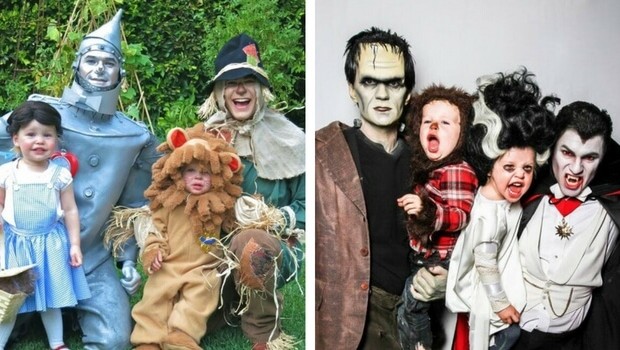 When you’re as cool as Neil Patrick Harris and his family, you can say that Halloween has been invented just for you and your own fun. As you’ll be scrolling down to see these cute pictures, think that you can do that, too, with a little imagination and a sense of humour and fun. There are a lot of families that take Halloween fun quite serious and try to do something unique each year. Neil Patrick Harris and David Burtka are one of them. For 5 years, they have honoured us with some pretty creative Halloween ideas and we can’t help but wonder how much energy they have put into them. But we sure can enjoy them, and we will.

They’ve been little James Dean together with Marilyn Monroe, Charlie Chaplin and Groucho Marx. They have been Star Wars legends and famous Gotham citizens. They are not afraid to share it on social media with the whole world and we love it.  You don’t have to love Halloween to love these pictures. Enjoy! 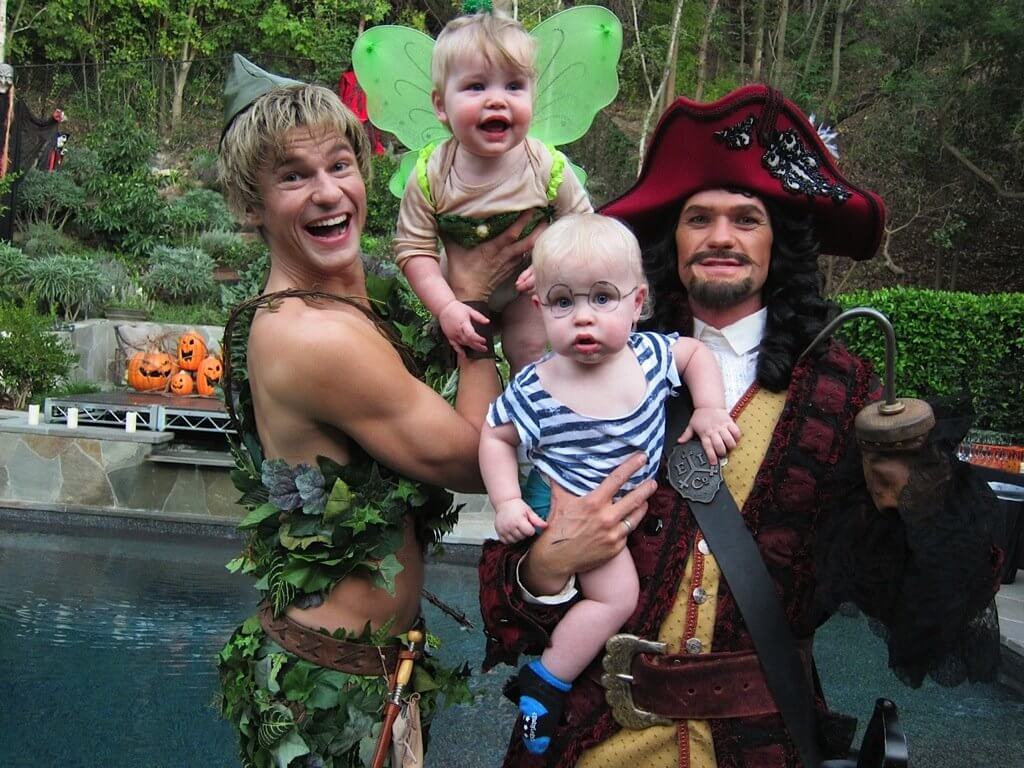 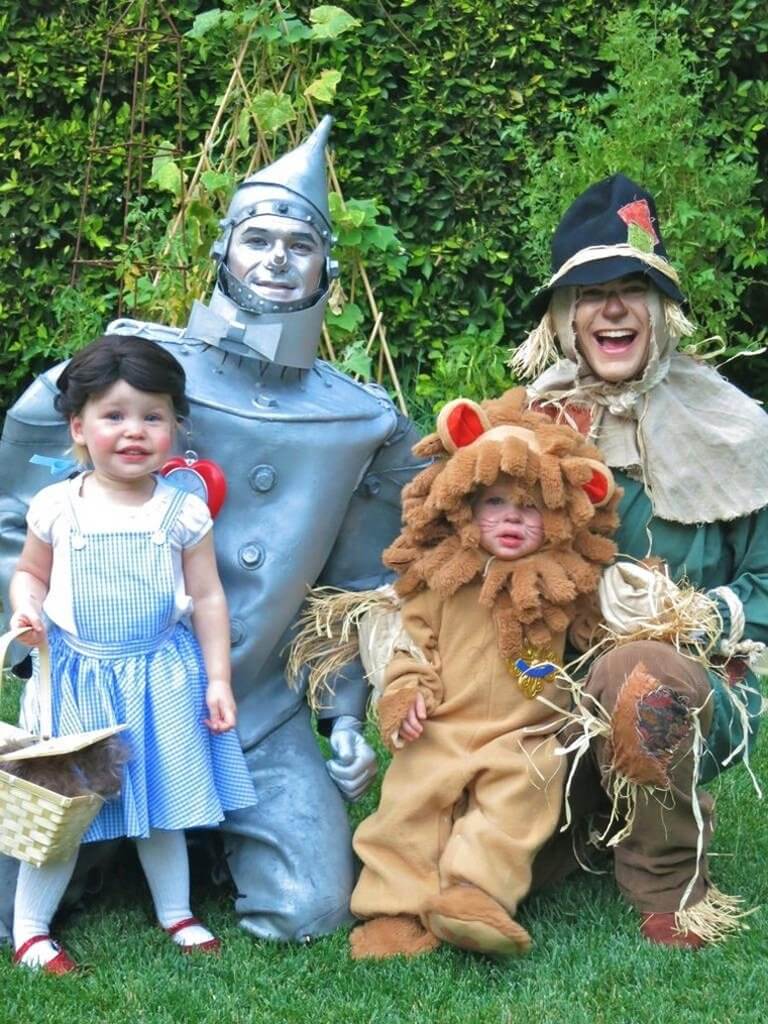 2013 Halloween — Frankenstein and The Wolfman 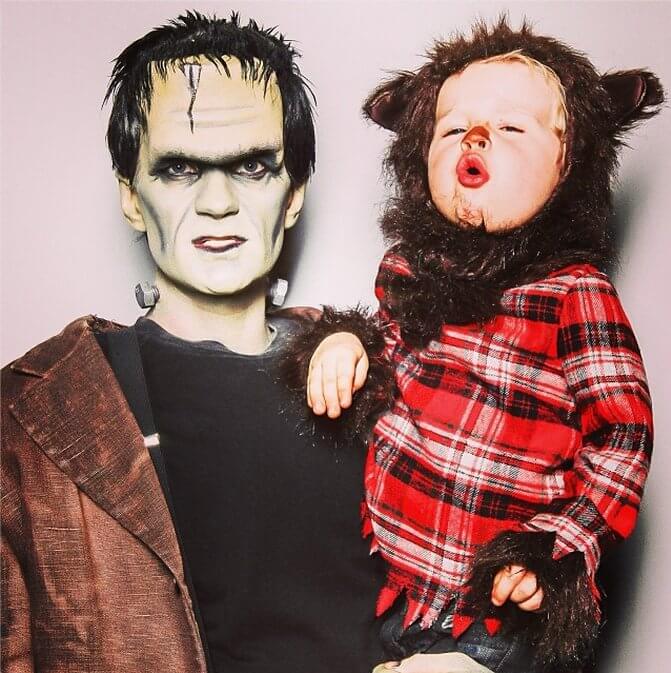 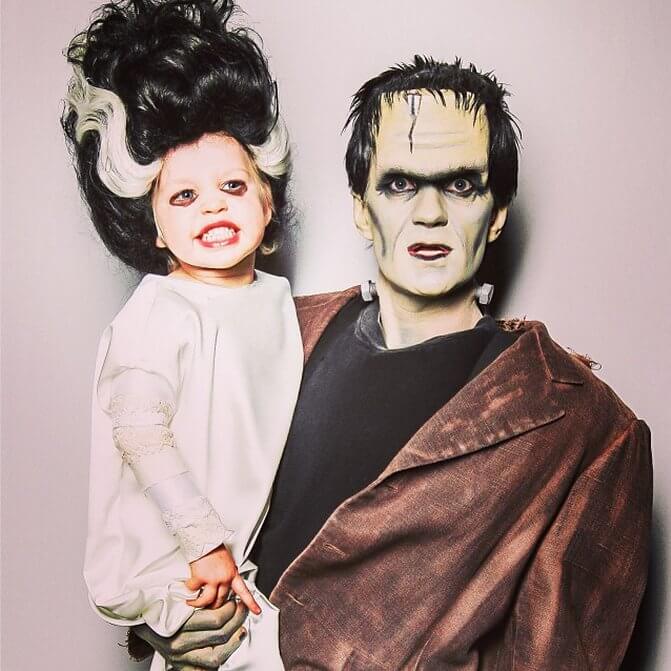 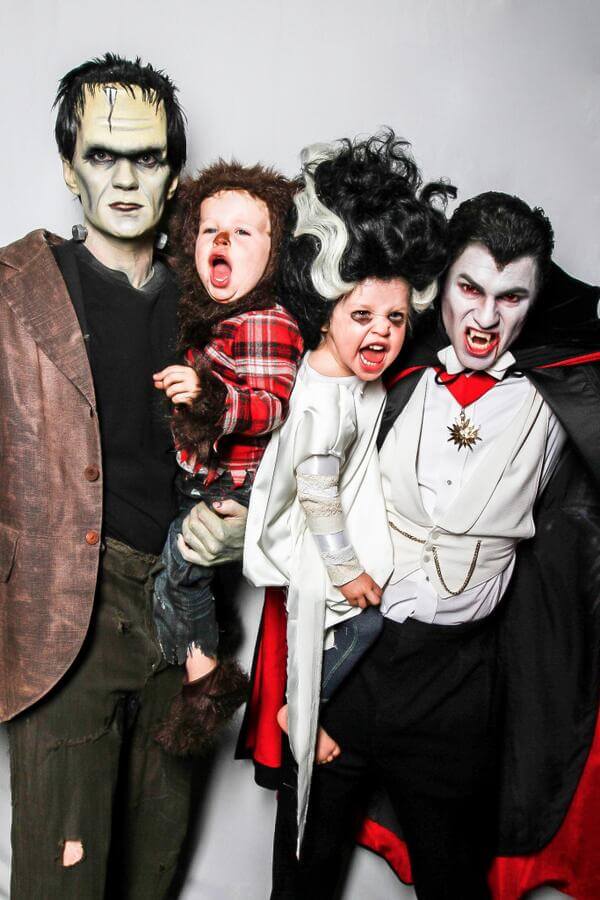 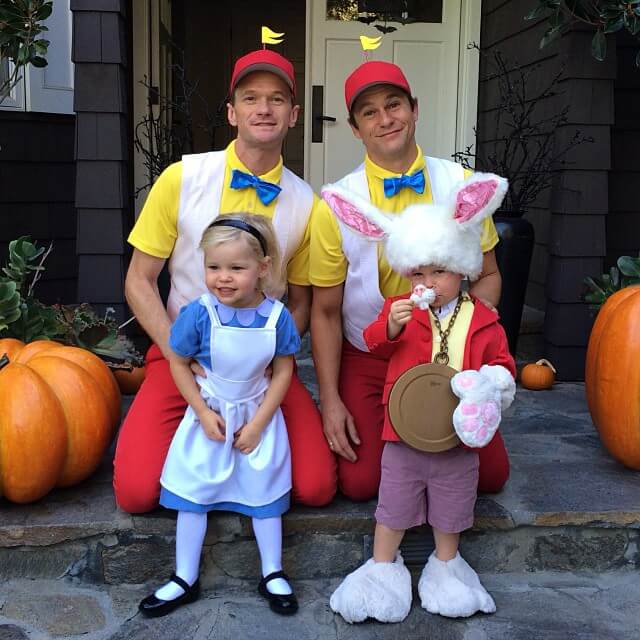 2014 Halloween — The Joker, The Riddler, Batman, and Batgirl 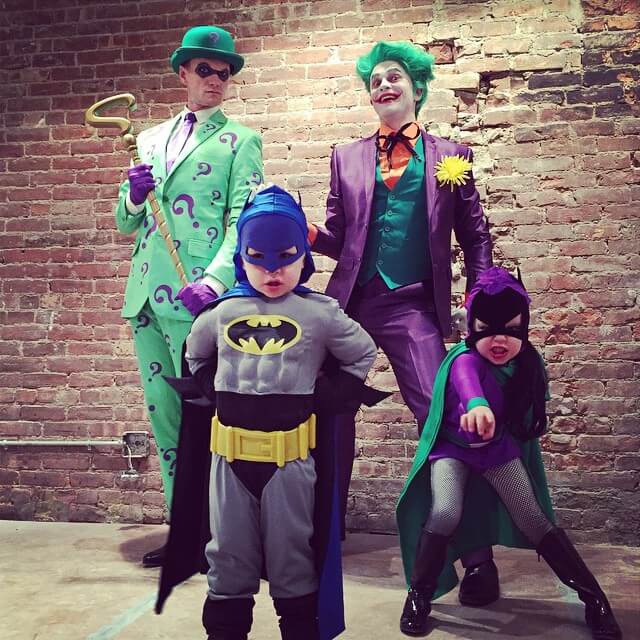 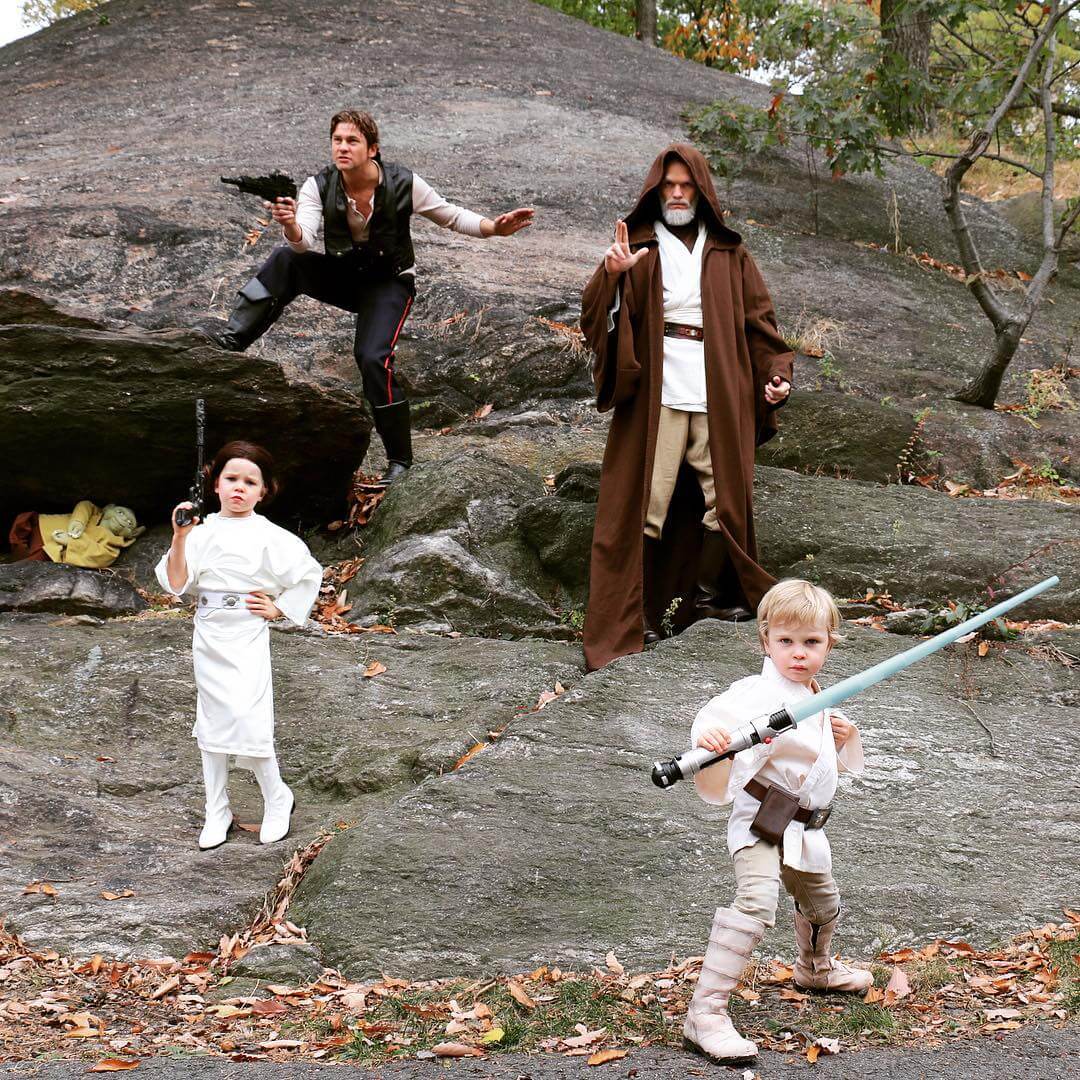 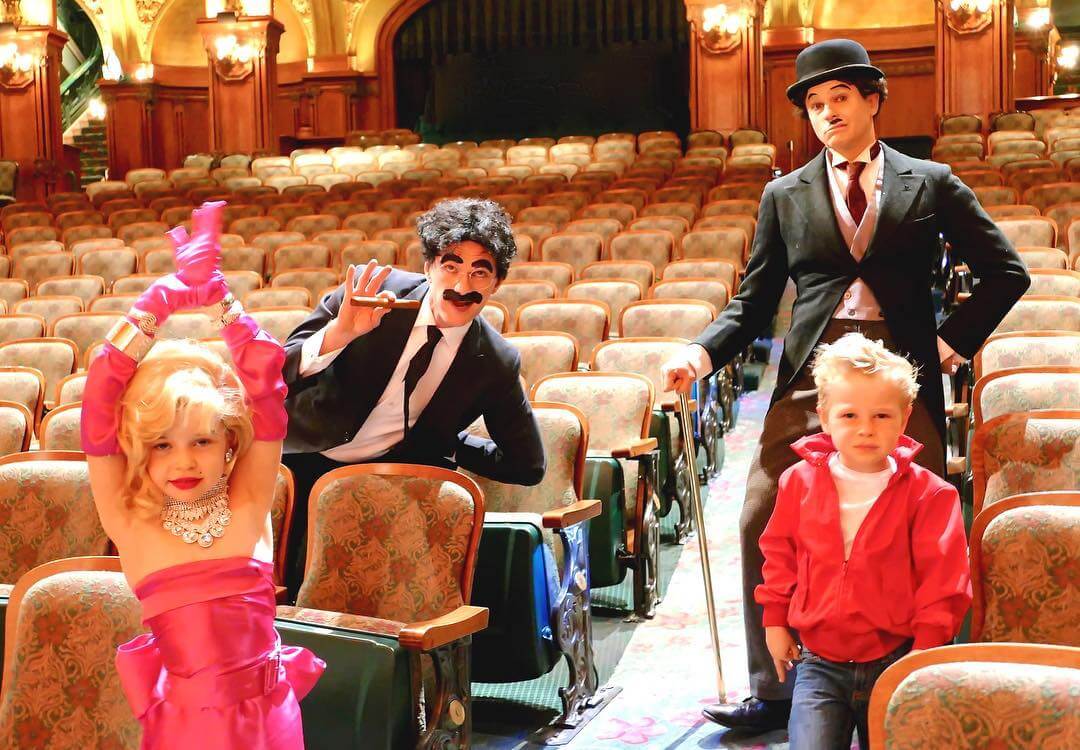 2017 Halloween – Will update once we know

Related ItemsnewsWin
← Previous Story 20 Uninspirational Quotes That Tell It Like It Is
Next Story → Lethal Weapon 5. Will It Happen This Time? And Will It Be Any Good