Science Can Now Create Sperm, So Men Are Effectively Useless 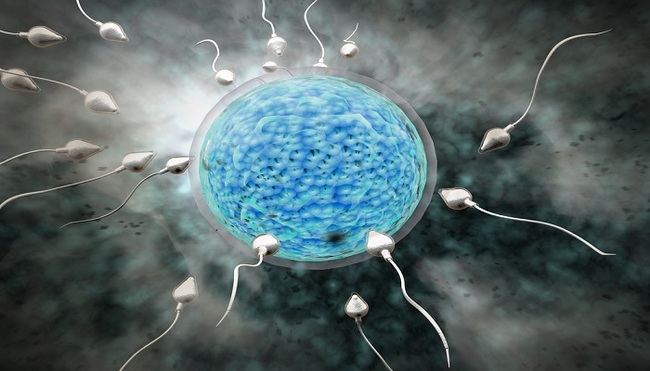 Science has finally found the answer to men’s infertility with their latest procedure, calling the attention of many because of the manner it is to be conducted.

News has been circulating around this week that experts have discovered the alternative way to create a sperm which is known to be one of the most complicated and longest processes in the human body. Well, thinking it over, the sperm in a man’s body takes a month to be created.

What’s even more shocking is, this sperm was intended to be produced in mice! This is apparently what the Scientists resolved to do, to induce the sperm in mice as their experiment. These mice have done the most noble thing a animal can do. This will eventually pave the way for the humans to be experimented, basically those who are suffering from infertility.

These sperms are not actually one we used to imagine with heads and tails but still work the same to create real humans . This happened in Japan a while back which is actually illegal. Scientists are on its way to its full extent of experiment as they solve this emerging problem in infertility. 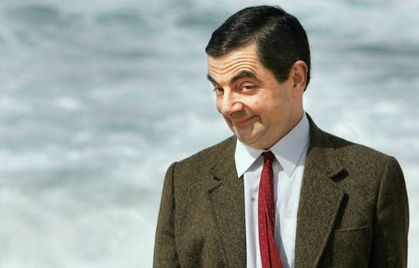 If You Only Look At One More Photo In Your Life, Make Sure It’s This Naked Guinea Pig

Self Lacing Shoes Are Finally Here, Back To The Future Style

Self Lacing Shoes Are Finally Here, Back To The Future Style