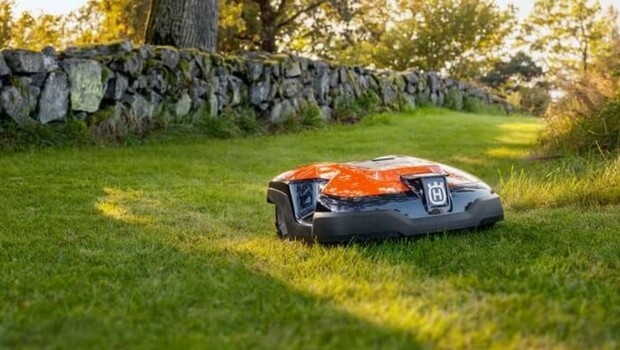 Have you discovered the new pleasure of sitting in your favourite chair, on your front porch, sipping a beer and watching your lawn mower robot doing his thing? If not, then you have to try it, they say it is one of the best little pleasures in life, at least, in Germany, Sweden or England, but this year, the robot mower is coming to the US as well, thanks to Husqvarna Group’s Automower line.

So far, the Americans loved to drive their own little John Deere tractor and mowing the lawn, but now things are turning.

Husqvarna’s first Automower came out from the Swedish assembly line in 1998. It wasn’t a hit in the beginning, only after 2005 the concept began to take hold in several European countries. In January 2017, Husqvarna reached a whooping one million units sold. Now that they conquered Europe, they want to invade the North American business.

This robot does not cut your entire lawn all at once as it happens if you do it yourself. The robot takes its time, approximately 48 hours of day and night, with automatic brakes for charging. Once the lawn has the desired size, the automower uses its razor blades to cut millimeters of grass every day so that your yard is in perfect shape every day. The robot cuts your lawn in random patterns, so there will be no tracks at the end of the day. It even works in rain. 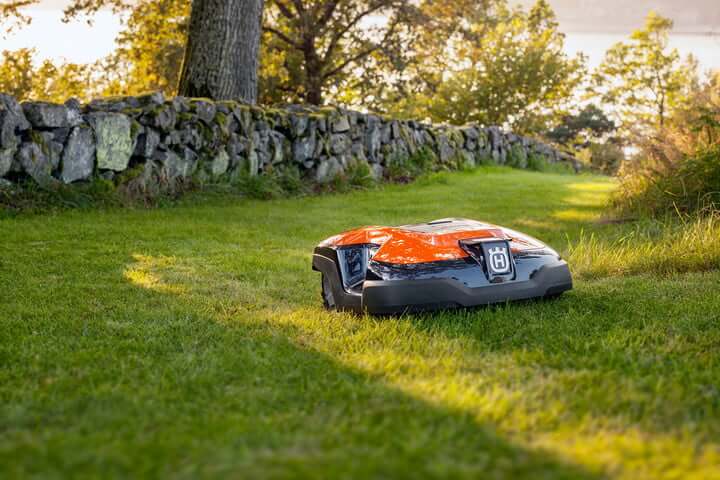 The automower can be controlled from your smartphone; you will always see where it is and what it does, just like a very good little boy. Probably,

“Thirty years from now, our grandchildren will ask us if we really mowed our lawns”.

Husqvarna has a line of six Automowers and the prices range from $1,500 to $3,500, depending on the cutting capacity that you need. These little robots are also extremely quite. They produce only 56 decibels, more precisely, you won’t even hear them working. You’ll just sit on your porch and admiring their zeal and hard work while you’re taking care of that beer so it won’t get warm.