When flying or traveling by plane, do not settle for less than the best seat allowed for you. Never forget to choose the window seat. Aside from avoiding the risk of colliding with the flight steward’s food cart, your never before seen and impressively stunning view from the top will be your utmost perk during your travel.

Even if you are frightened with heights, these beautiful plane view will ease your fear and cause you to relax a bit while you are more than 10,000 feet above the ground.

Whether you are flying in a long midnight flight, or enjoying the  amazing rising of the sun from the sky, your eyes will be satisfied with the one of a kind plane view photos that you can capture from your window seat. 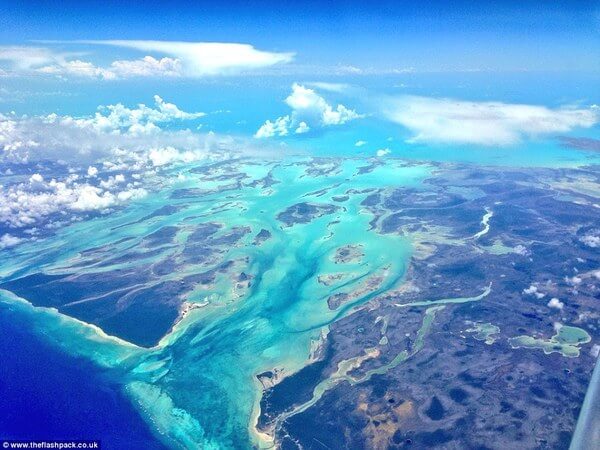 Lee Thompson’s iPhone photo of the Caribbean.Visitwww.theflashpack.co.uk for more 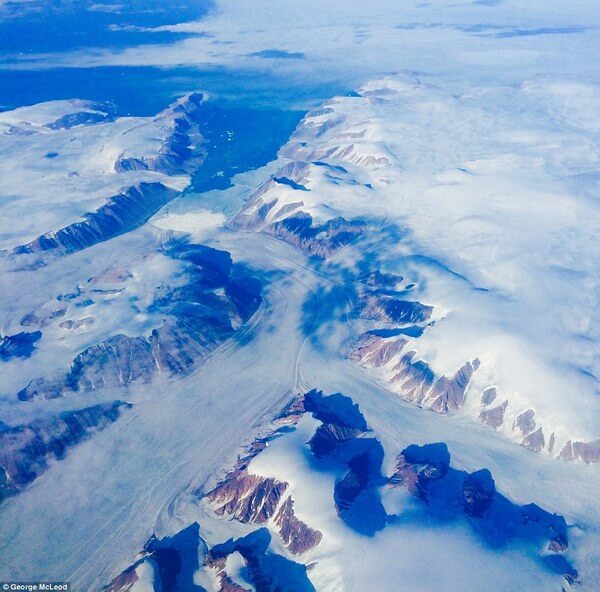 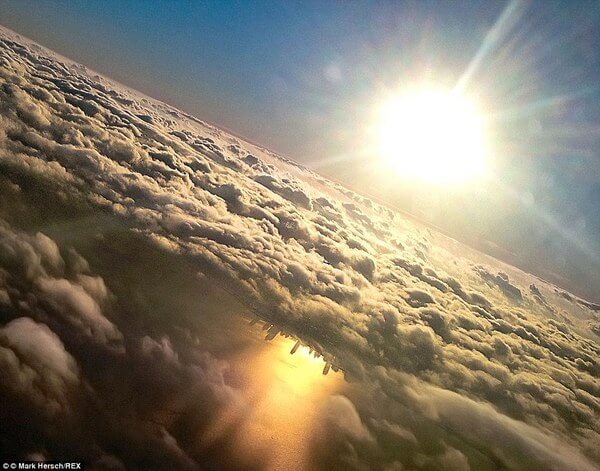 Not decided yet to prefer a window seat, here’s the fantastic view of the Chicago skyline reflecting in Lake Michigan from a window seat. 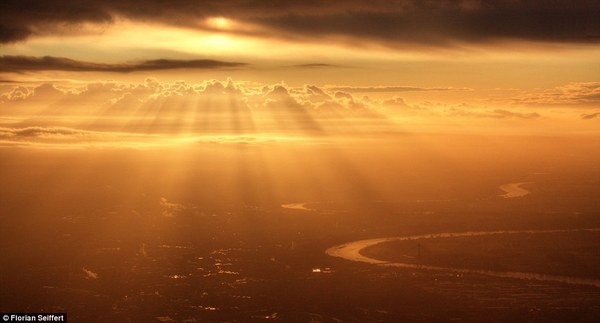 This picture was taken bu Florian Seiffert showing the early morning light that radiates Dusseldorf in a different angle. 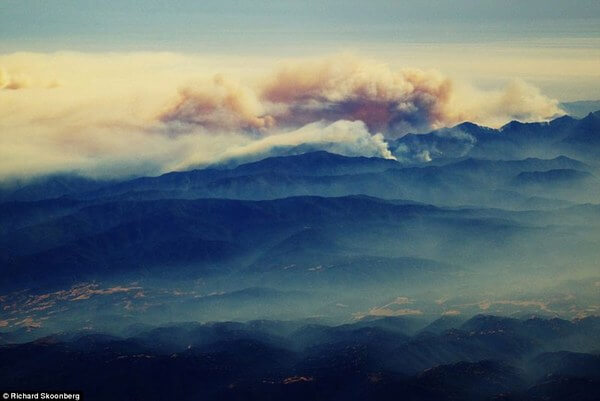 A forest fire causing severe damage to countryside such as the South of Big Sur California may sometimes be witnessed from above. 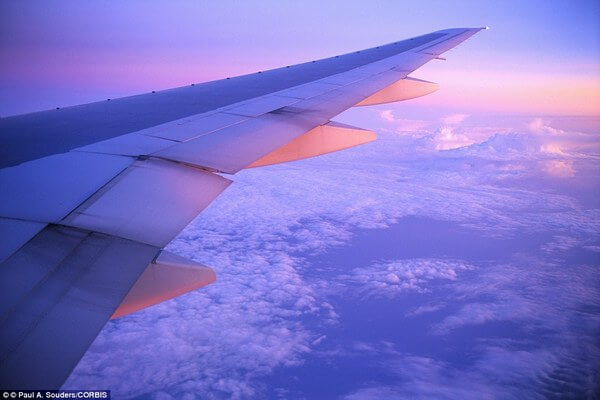 Sunsets are as wonderful as sunrise when captured from the sky.This the setting of the sun in north of Bangkok. 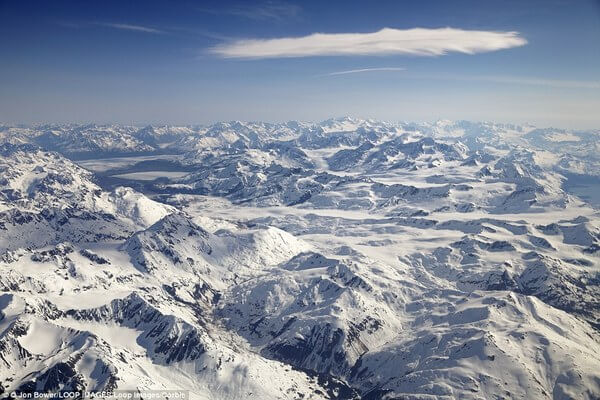 Eye-catching views of glaciers, fjords and snow-covered mountains is captured while flying overhead the Inside Passage in Alaska. 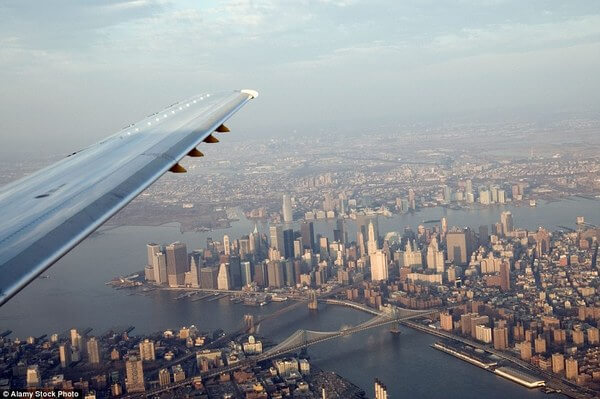 During a flight into one of New York City’s several airports, passengers will get to see a picturesque view of lower Manhattan 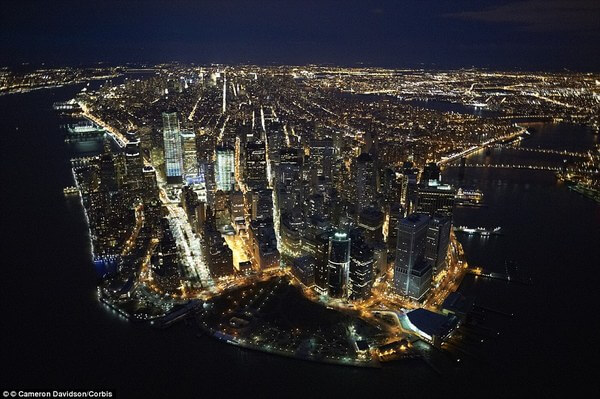 This spectacular aerial view of the Financial District that illuminates at the nightfall completes the entire flight. 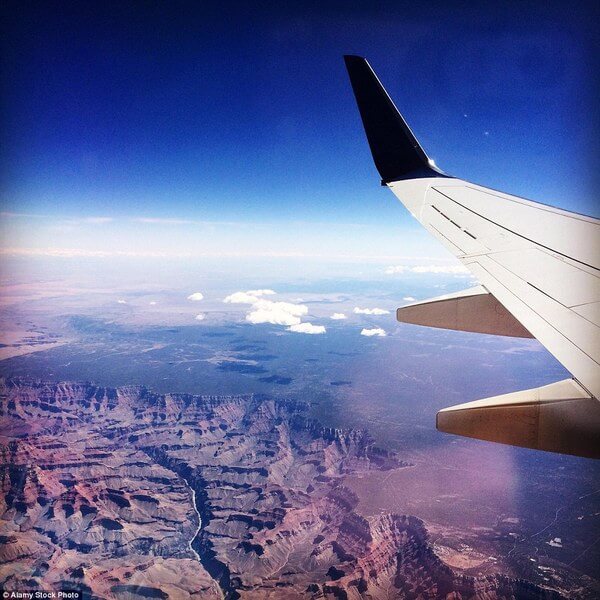 Viewing the awestruck beauty of Grand Canyon from above the ground calms your soul. 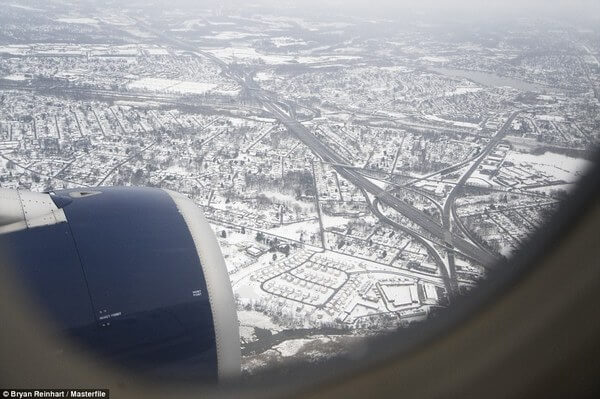 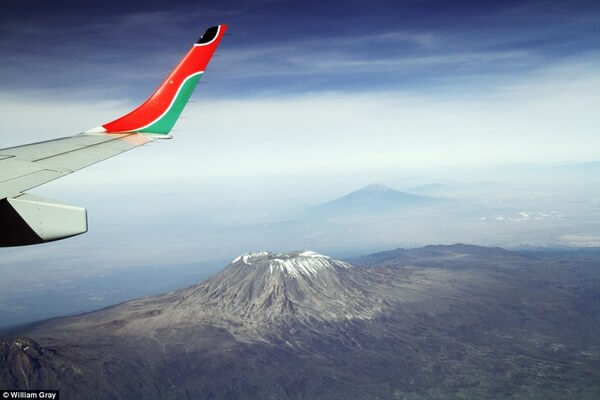 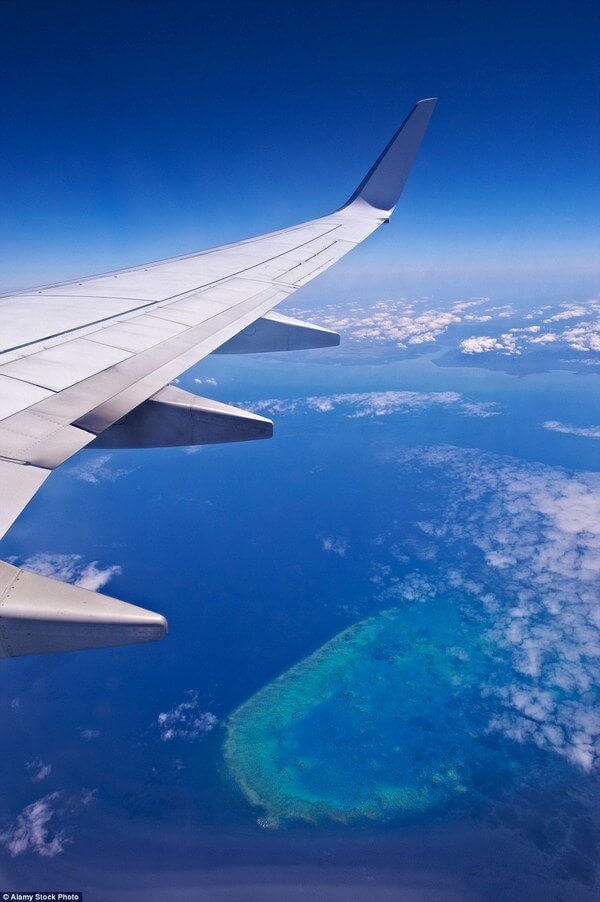 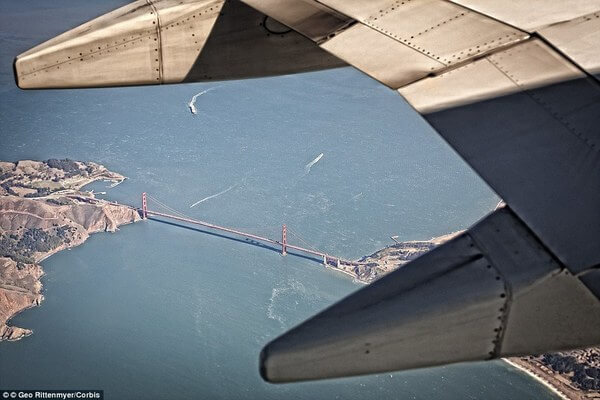 The Golden Gate Bridge in San Francisco is spectacular when viewed from the plane. 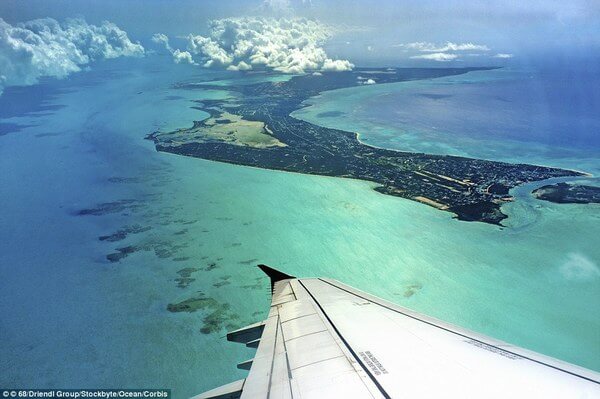 Getting a snapshot of these Turks and Caicos Islands from out your window is simply excites you to travel again. 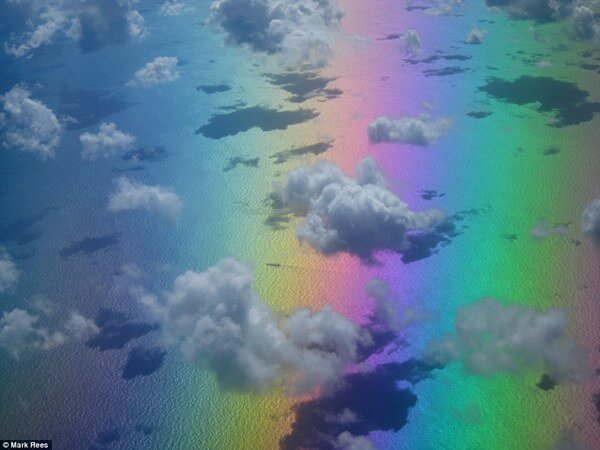 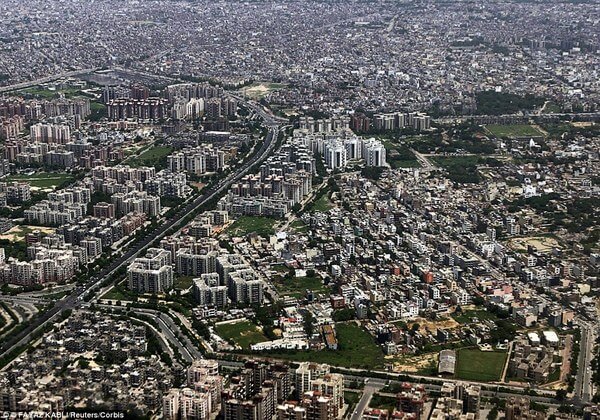 Looking down at this metropoplis in Delhi, India from the sky will make you realize that you are far above the ground. 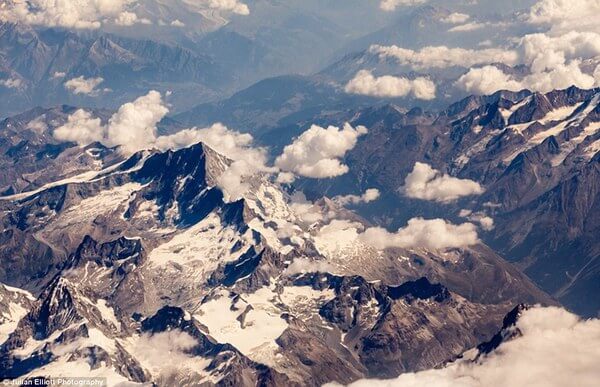 Professional photographer Julian Elliott captured this eye-catching image of the Alps as he flew over them in July. More of his work can be found at www.ethereal-light.com 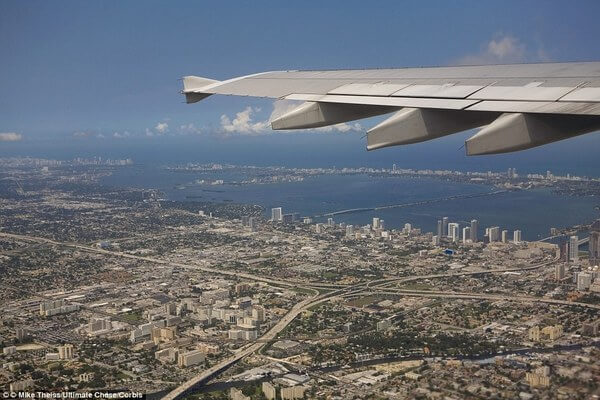 Sitting in window seat will allow you to view the downtown Miami and South Beach from the sky as you depart the International airport of Miami.