One of the brightest meteor showers of the year is happening , The Perseid meteor shower which is consisting of tiny space debris from the comet swift tuttle . the name is after the constellation Perseus and that is because  their radiant or the direction the shower seems to come from is in the same direction as Perseus. The constellation lies in the north-eastern part of the sky.

Although there are several times a year the sky light up by other meteor showers , the Perseids is widely shout after by astronomers and stargazers alike because at its peak you can view up to 100 meteors in one hour from a dark place , here are some amazing pictures of the Perseids meteor shower from previous years 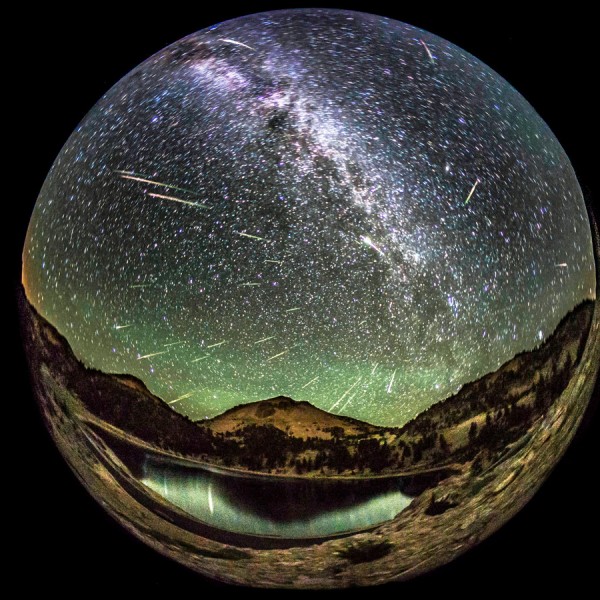 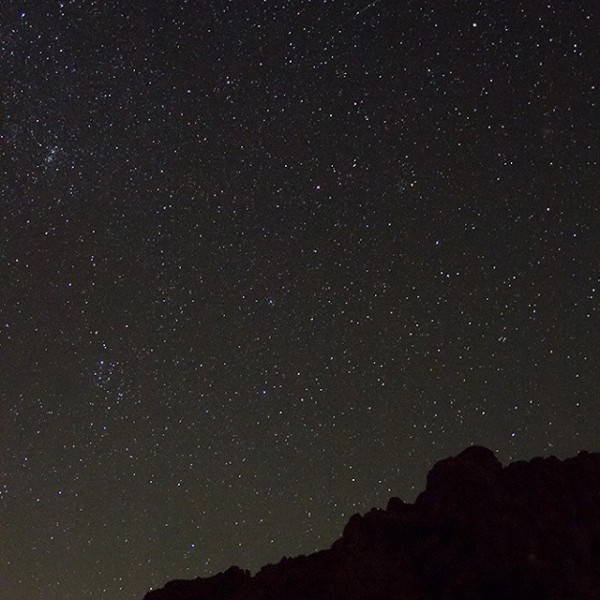 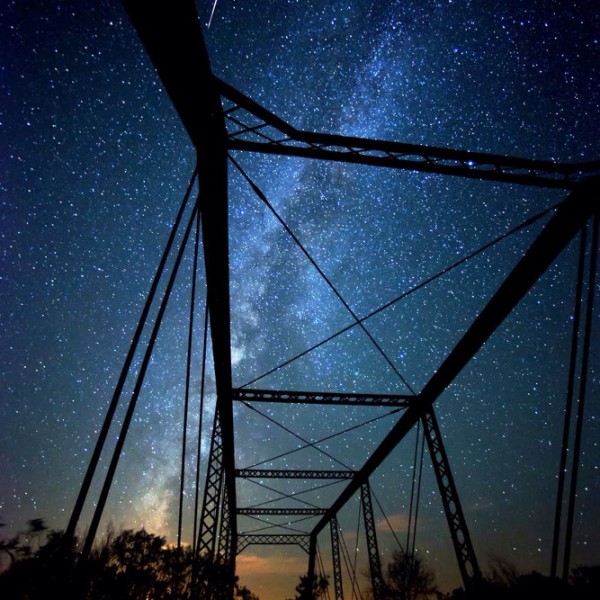 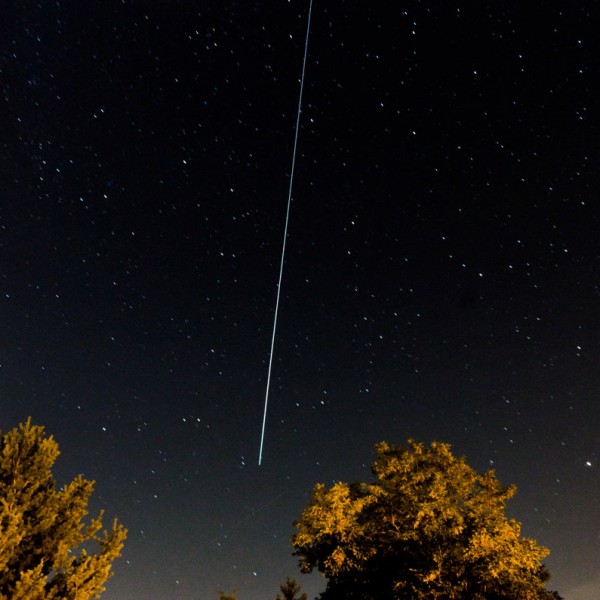 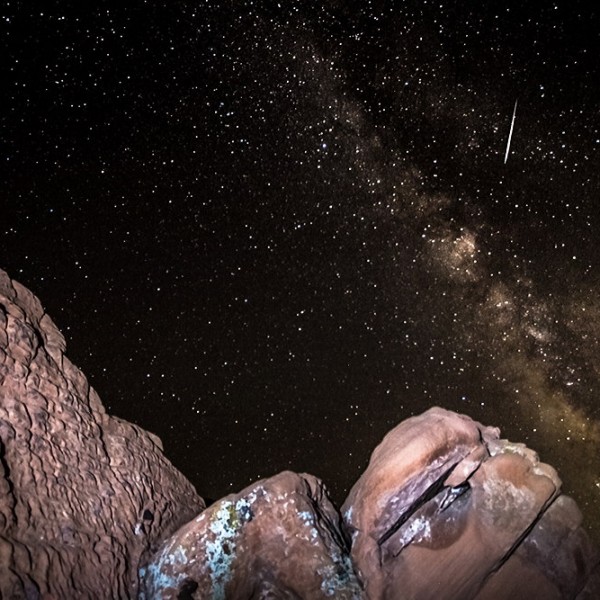 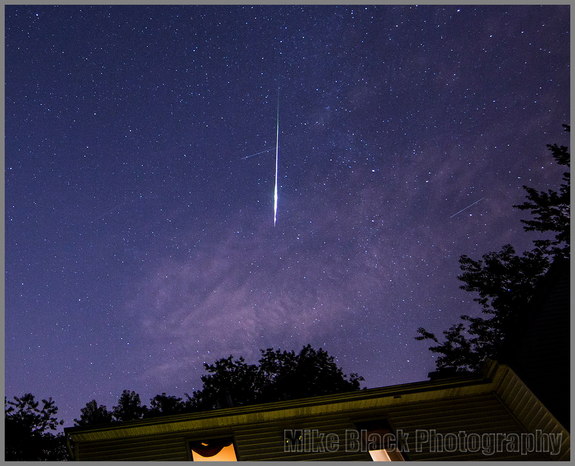 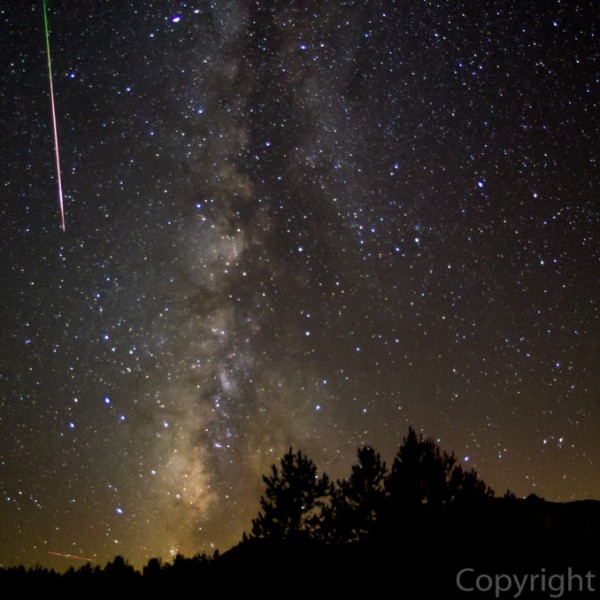 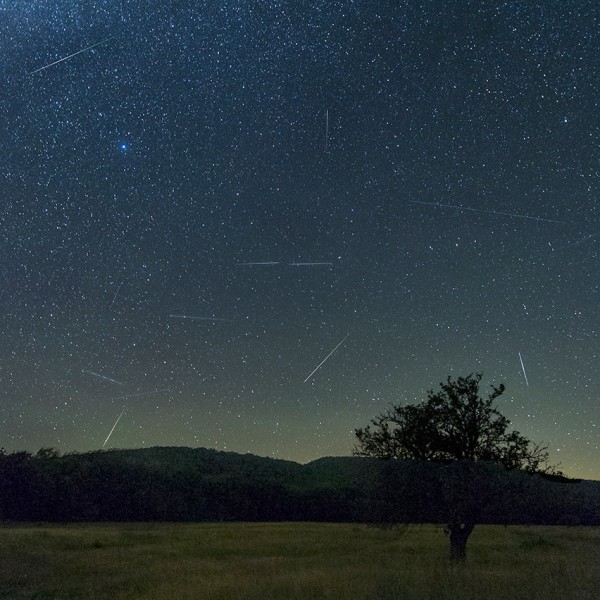 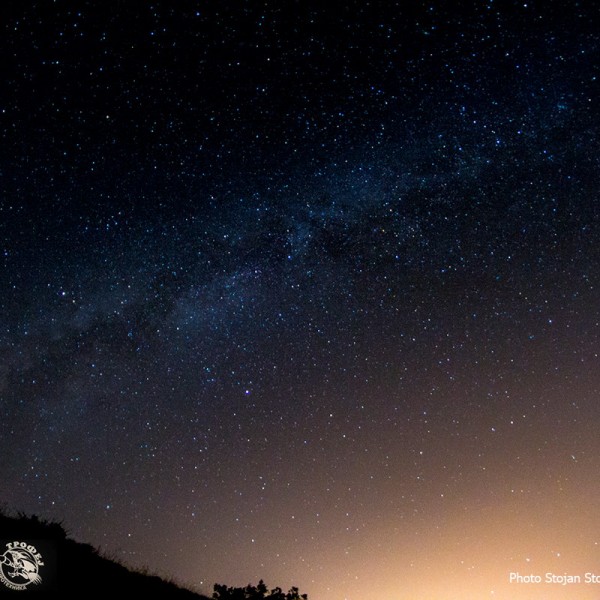 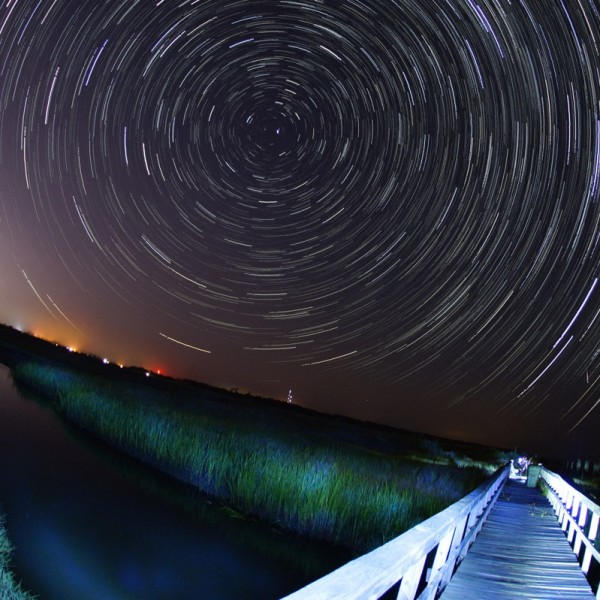 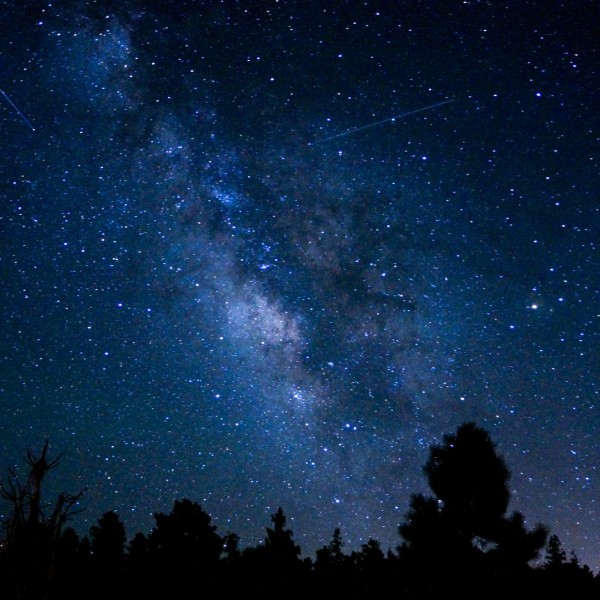 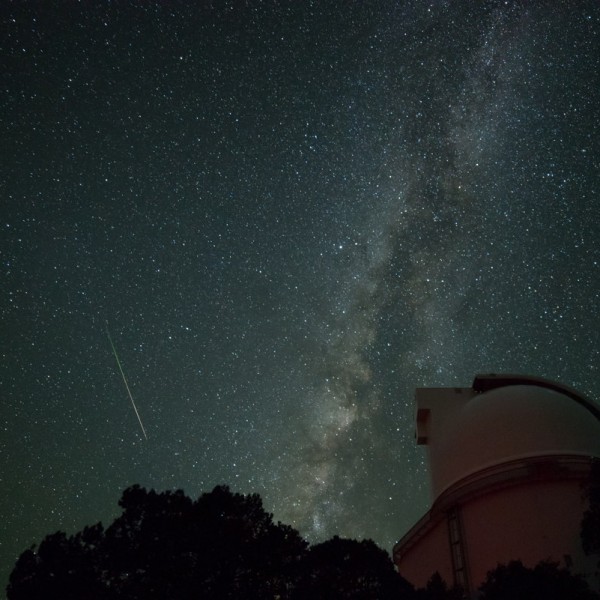 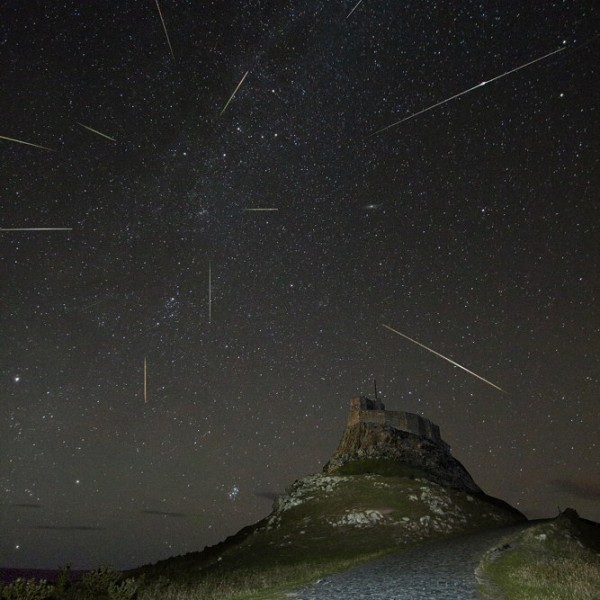 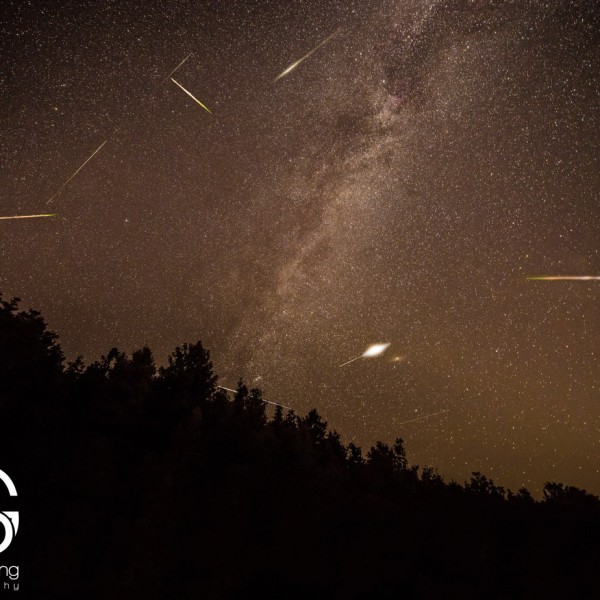 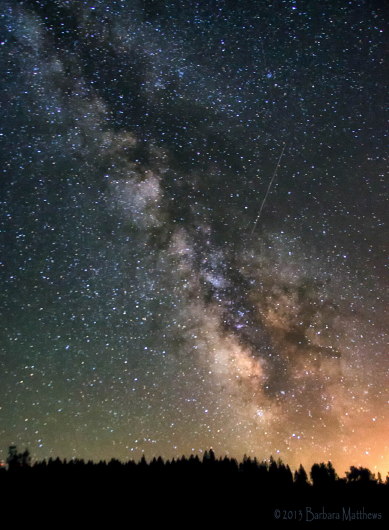 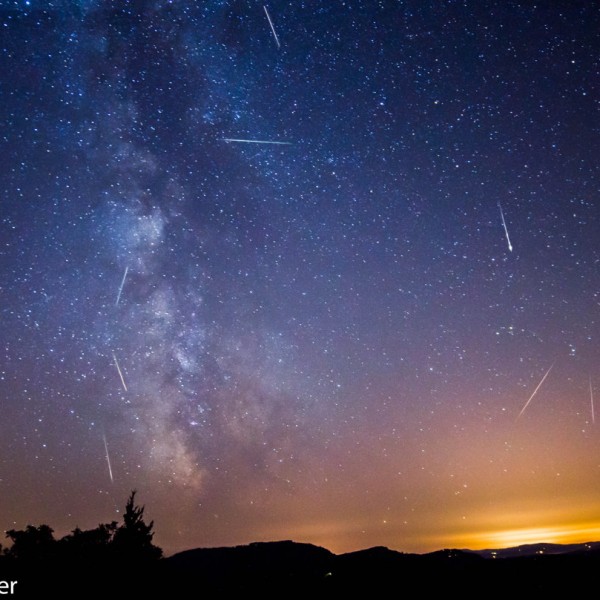 These Post Traumatic Stress Masks Created By Veterans Are Awe-Inspiring