He Thought He Was definitely Going To Die. Instead, He Got A Winning Photograph 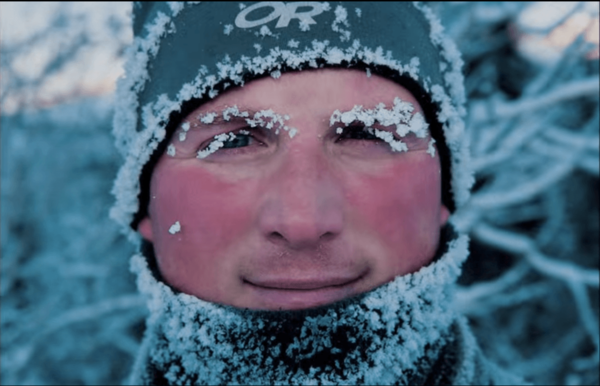 He’s famous for some pretty amazing photos like this one 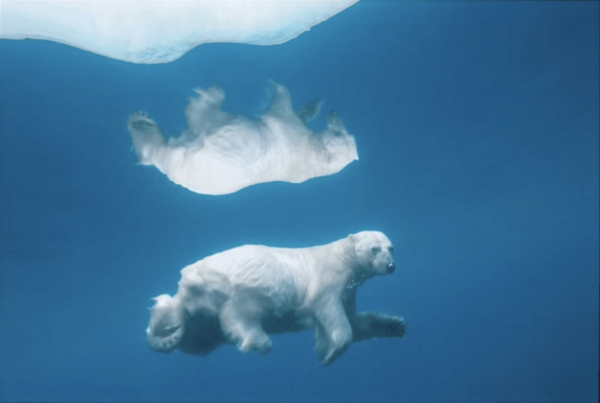 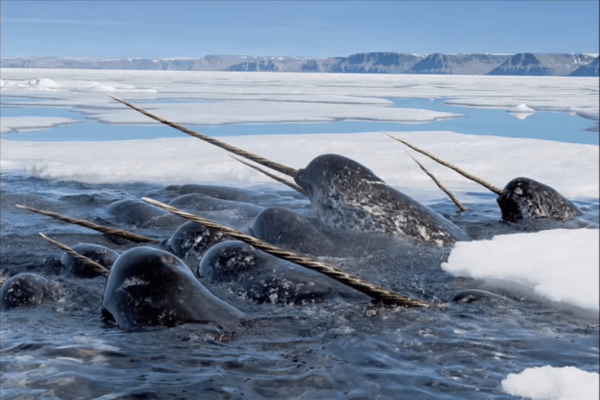 And also this one 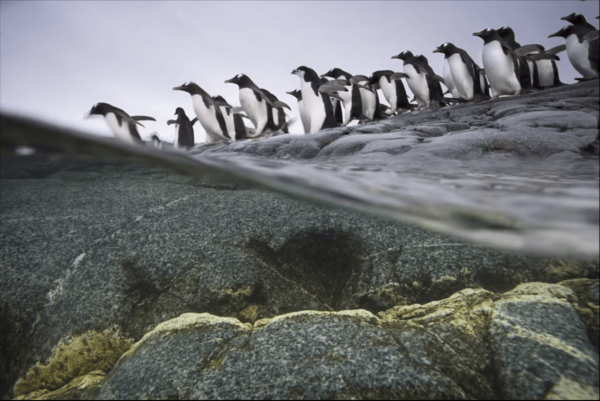 YES , he has the best job ever . Just imagine all the places in the world he gets to see and all the experiences he collects . pretty wild stuff

Like you may already guessed , Paul was assigned to photograph the wildlife in Antarctica 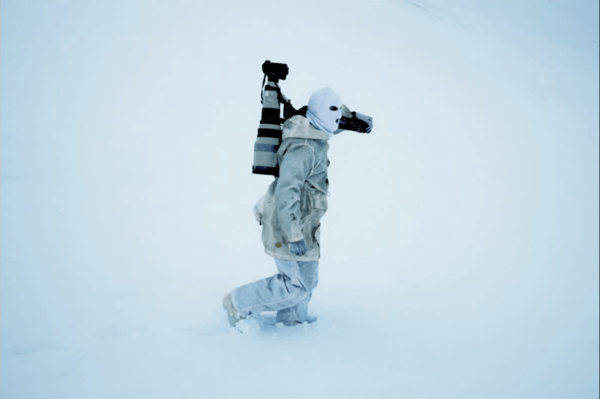 He always wanted to photograph seals , so he just jumped into the water and immediately a leopard seal swam up to him 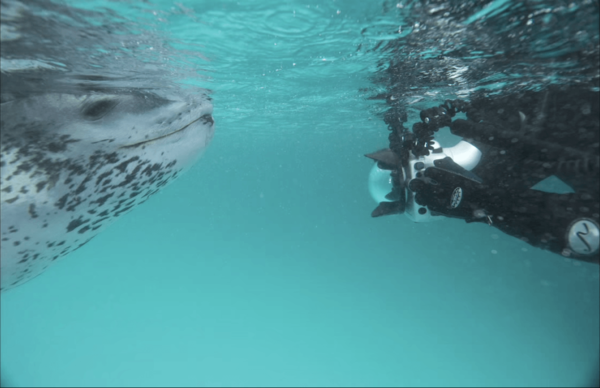 At first , Paul thought he was definitely going to die 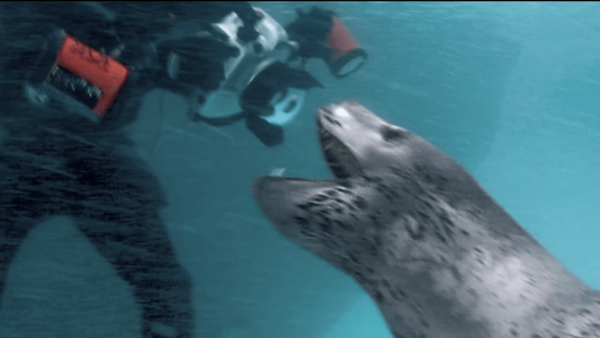 When the seal saw Paul was no threat to her , it seemed to be begin feel sorry for him

She thought he was probably a helpless animal looking for food 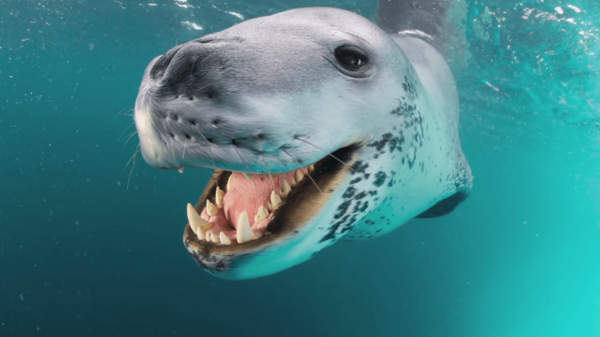 The suddenly friendly seal brought him penguins to eat , but , obviously , Paul who is not a fan of penguin meat passively declined 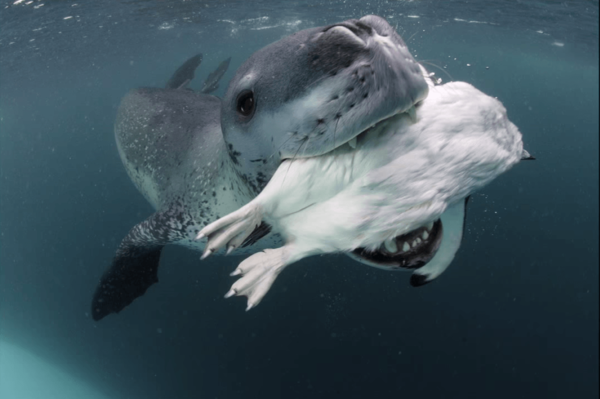 Amazingly the seal started to panic because she didn’t want Paul to starve to death , so she brought him food for four days !

Think about it , these two have nothing in common , he’s a human , she is a seal , they have never met but somehow they care for each other even if it’s only for a minute 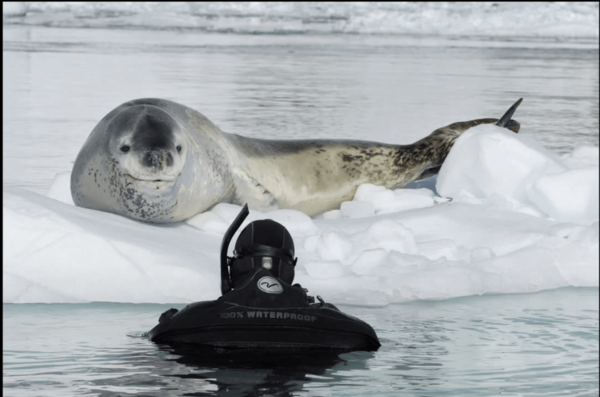 If these two can treat each other so nice , think what we humans can do for each other

This Makeup Artist Work Will Make You Question Reality

This Makeup Artist Work Will Make You Question Reality