Everyone meet Open Bionics, this tech company is changing lives, literaly for people who need decent, affordable prosthetics. Their flag product called The Hero Arm is an affordable 3D printed bionic arm that can sense your muscles and move the arm fingers accordingly.

The UK based startup has managed to develop this arm to be 30 times cheaper for the consumer and will just get better with time.

The Hero Arm works by attaching sensors to the skin of the arm you attach the prosthetic to, the muscle movements it detects open or close the fingers and you get a life like motion. 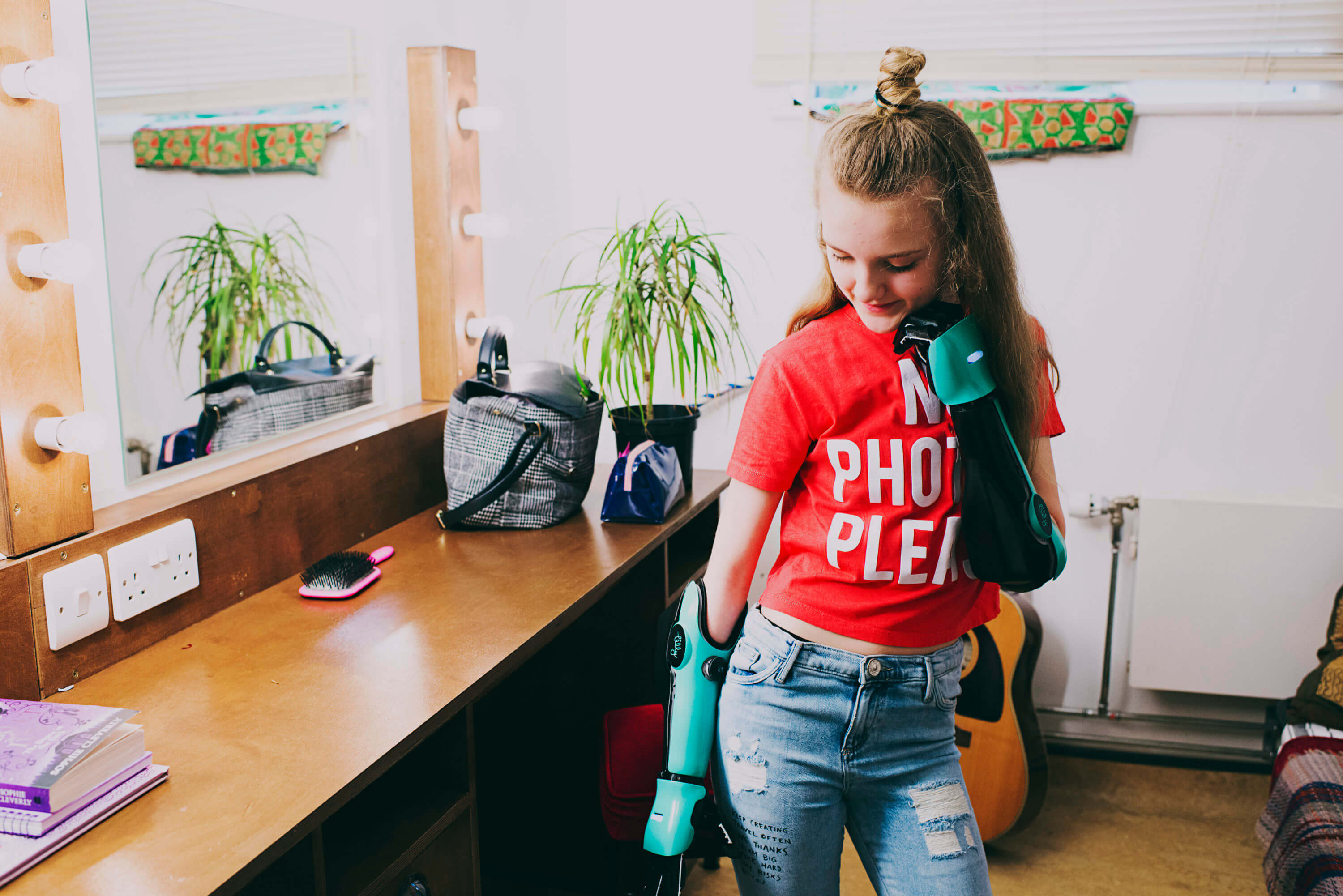 “So I co-founded open bionics because we wanted to build assistive devices that could enable people to have more freedom and independence. And we wanted these devices to be really affordable. So at the moment, there’s this amazing bionic technology that exists but it’s out of reach for most patients because it’s so expensive. We want to completely change that and make it really accessible and de-marketize a really helpful technology. So at the moment, everything is really exciting at Open Bionics because we’re gearing up to launch we’ve been trialing our bionic hands with children as young as eight.” 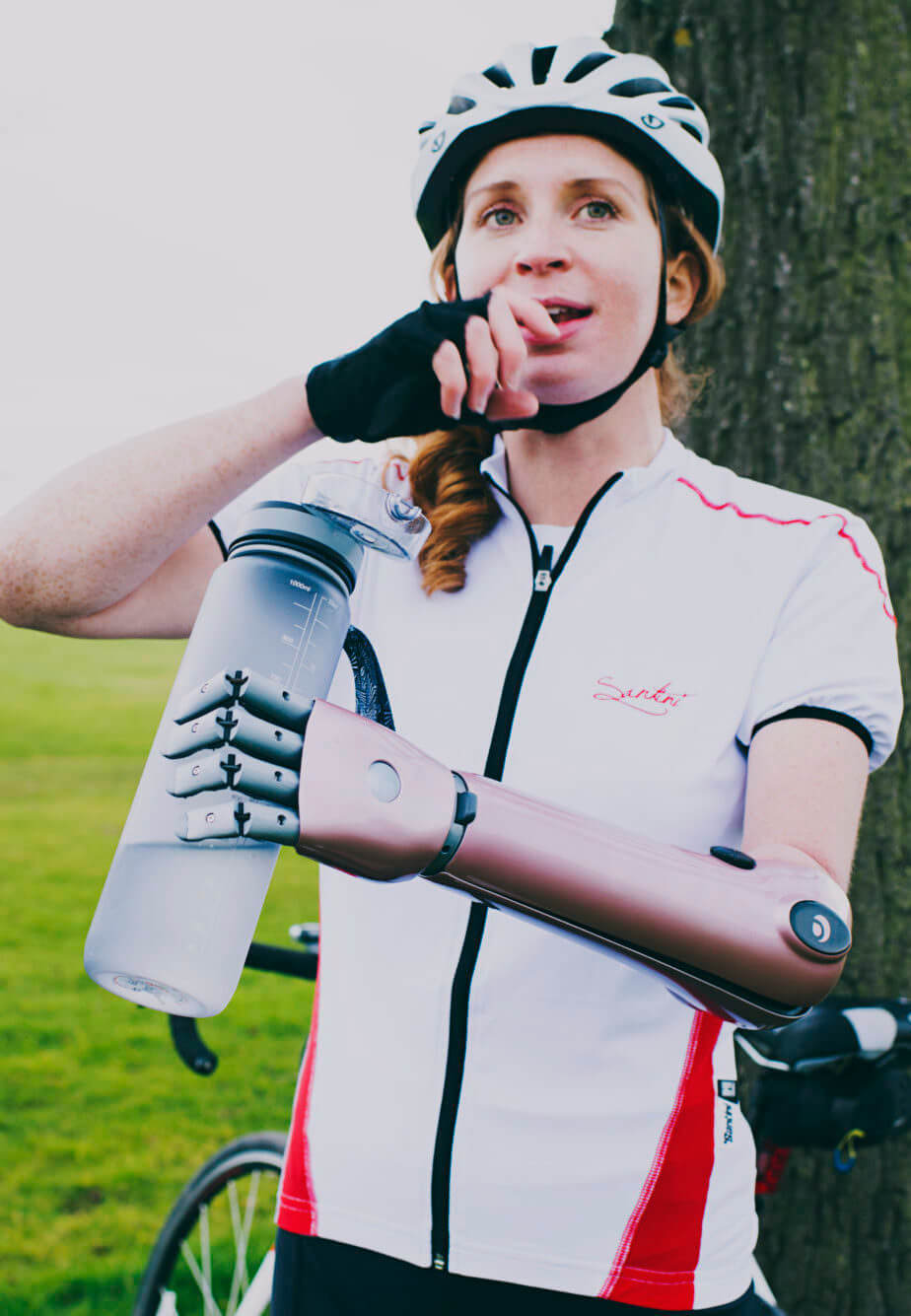 One of the things Open Bionics is currently doing is teaming up with the NHS – National Health Services in the UK which spends around $75 million dollars each year on prosthetics,

“I think the coolest thing about this is we’re working really closely with amputees not just designing a solution for them, they’re helping us design the solution. So yeah, I think it’s a really exciting time. In the very near future, we are focusing on our launch of the first 3D printed bionic limb.

The cool thing about my job includes seeing people being fitted with bionic limbs for the first time and that’s a really big moment. For young children, they often don’t have access to these devices because they’re not small enough, or they’re just too expensive, so their parents can’t afford to supply them or the NHS cannot afford to supply a patient with it. So, seeing a young child being able to move fingers individually for the first time is really cool.” 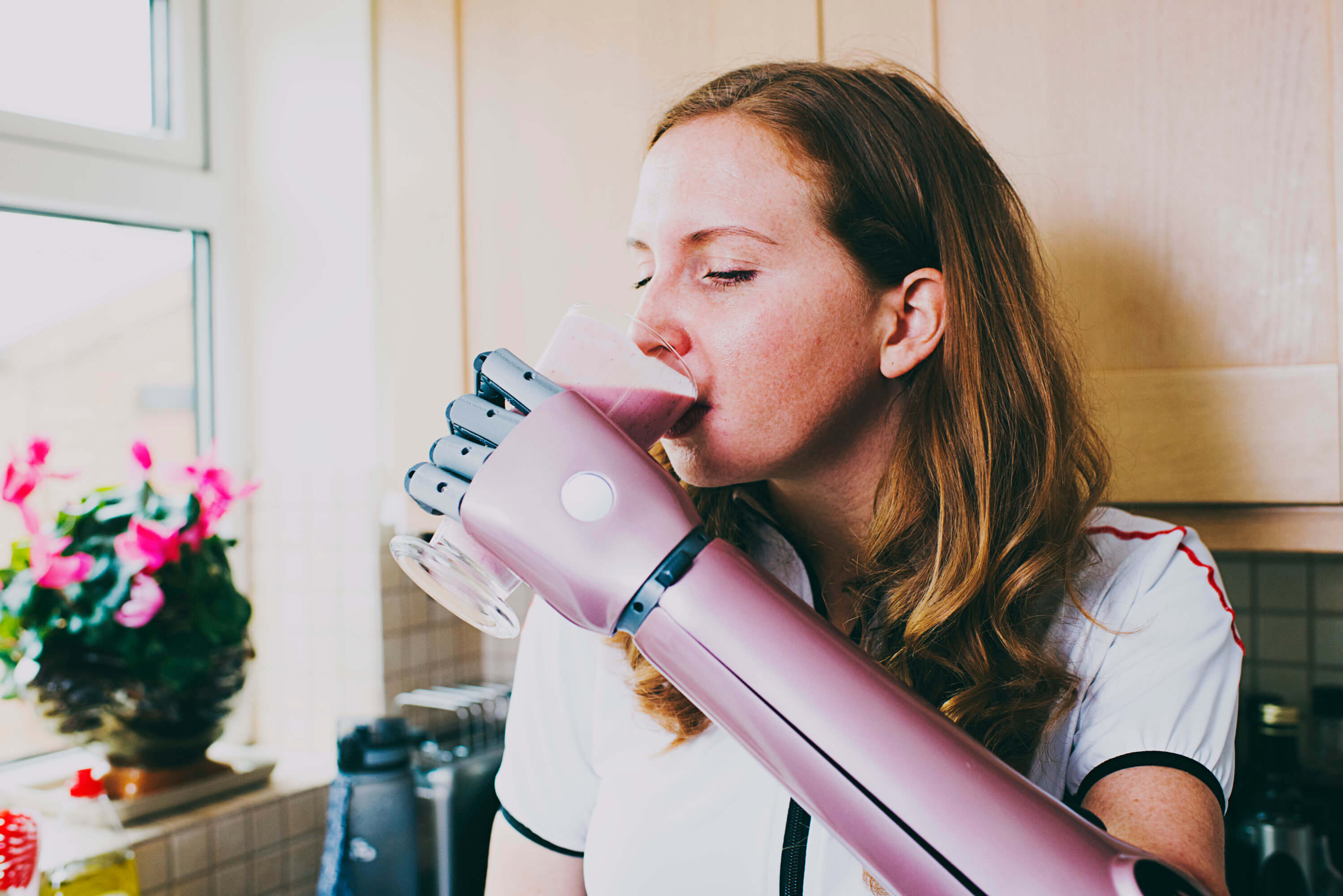 Open Bionics takes a different and much cooler approach to their product and thinking. They develop bionic limbs that look way cooler than anything else on the market and they are true science fiction style gadgets. From Marvel themed arms to Star Wars, they want the kids to be proud of their prostheses and this is the right kind of thinking.

In DsX, the video game, Adam Jensen’s arm. We actually take those character arms, 3D print them, and build them, and give them to amputees. These arms look super stylish, very sleek. They say a lot about your personality and who you are so I find all of that really exciting.” 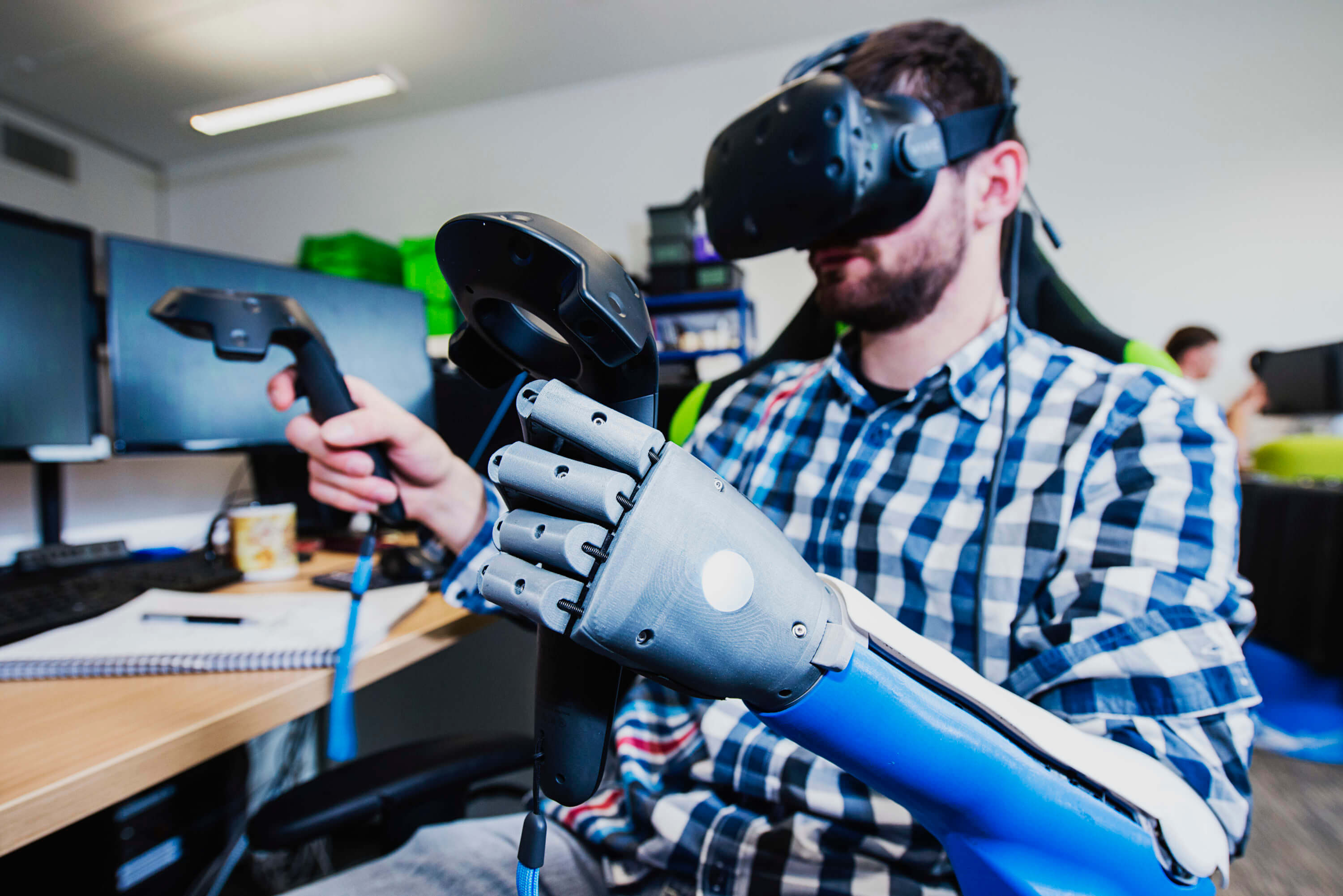 So how does it work? Well it’s really simple actually. The person’s arm in need of the prosthetic is scanned with a tablet, then the design of the specific Hero Arm is planned out, and then 3D printed which takes around 40 hours to make. Disney has actually teamed up with Open Bionics and gave them a royalty free agreement which means they can use their characters and design for free on their prostheses. This will insure that future kids who need these bionic arms will be able to get a cool one, at a very affordable price.

Now that’s something we can all get behind. Awesome job! More info: openbionics.com