Have you ever been told or felt like you’re too old to do something? Ernestine Shepard is proof that you’re not!

At age 80,  Shepard is the world’s oldest female bodybuilder! 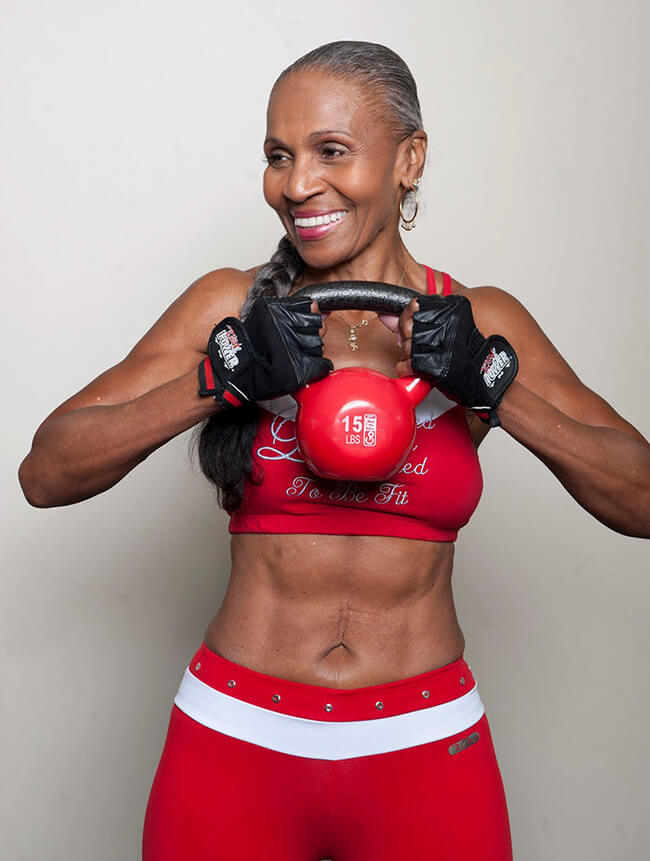 Born on June 16th, 1936, this iron-pumping grandma has a heart of gold and desire to inspire and help others to become the best they can be. With inspiration from her loving sister, Shepard began exercising at 56 years old and has gone on to win titles and inspire hundreds, possibly thousands, since. 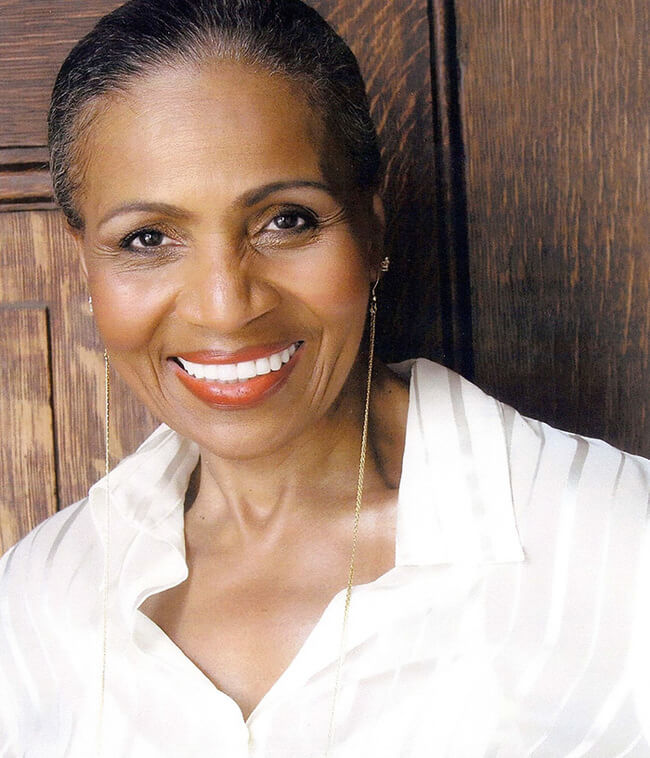 Her key to a healthy lifestyle starts with waking up at 2:30am every morning, running 80 miles a week, and following a calorie-controlled diet of scrambled egg whites, walnuts, vegetables, and plenty of water. 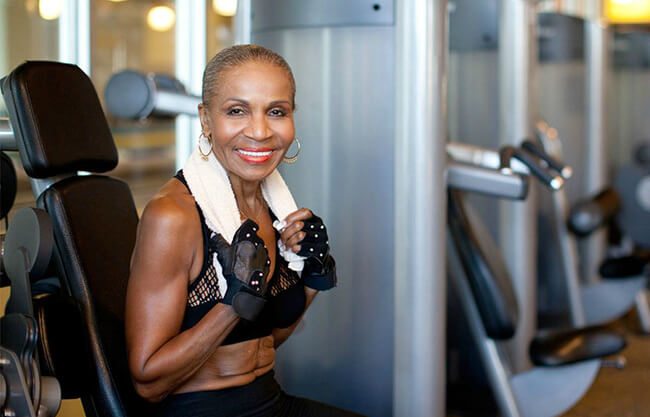 In 2010, Shepard was declared the oldest competitive body builder in the world by Guinness Book of World Records and has won two bodybuilding titles. 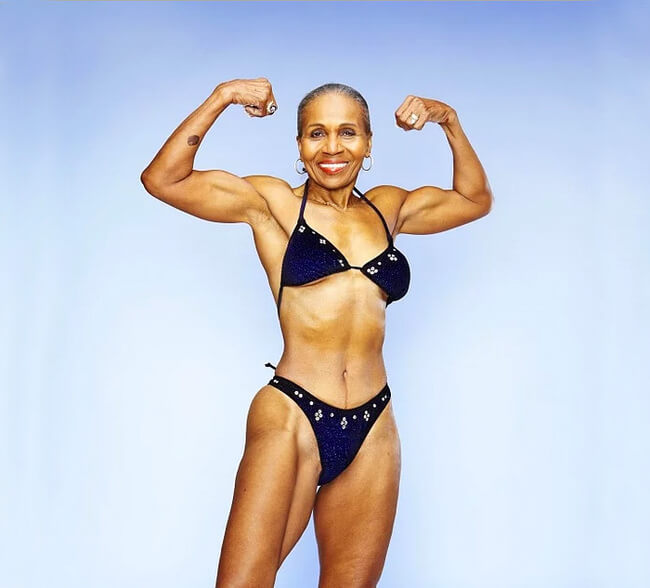 With some discipline, determination, passion, and hard work, anything is possible. 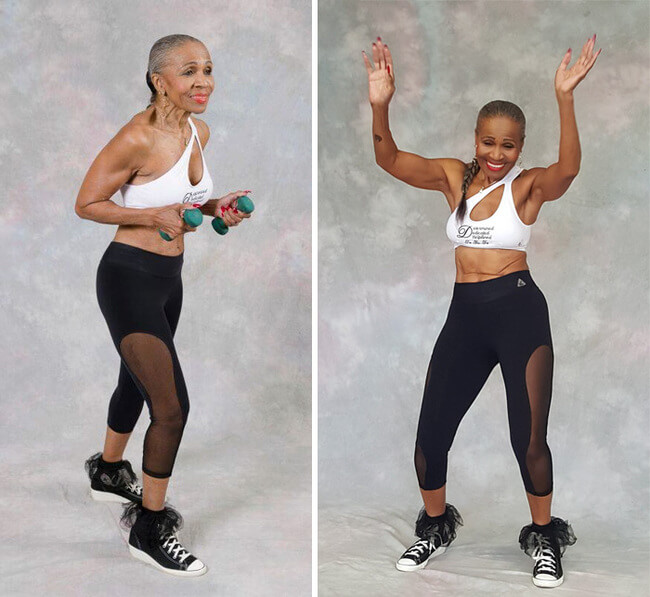 So what is the secret to her success? Never giving up!

“Age is nothing but a number, and you can get fit” – Ernestine Shepard 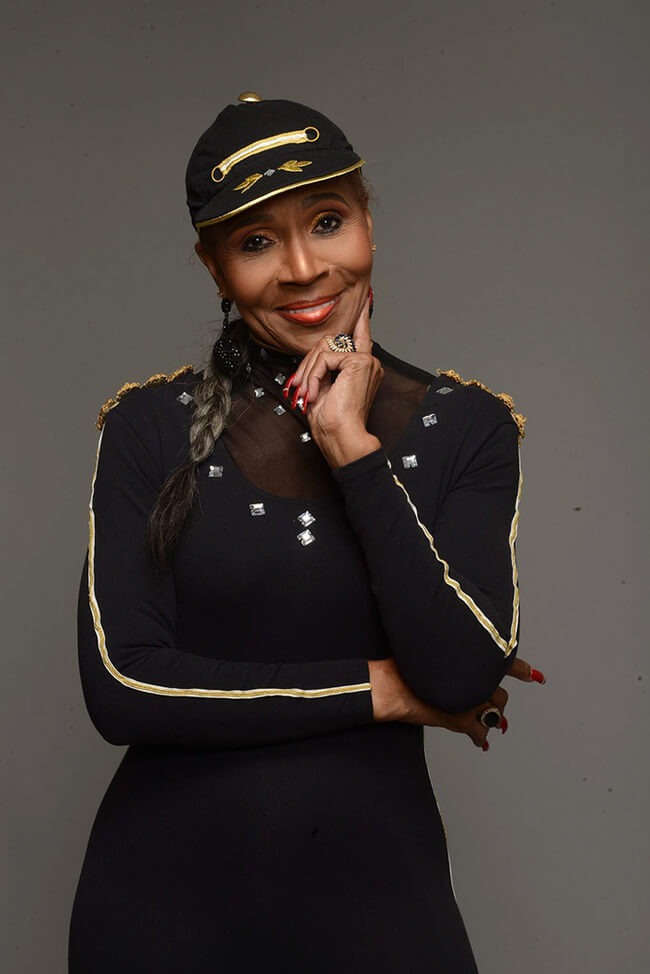 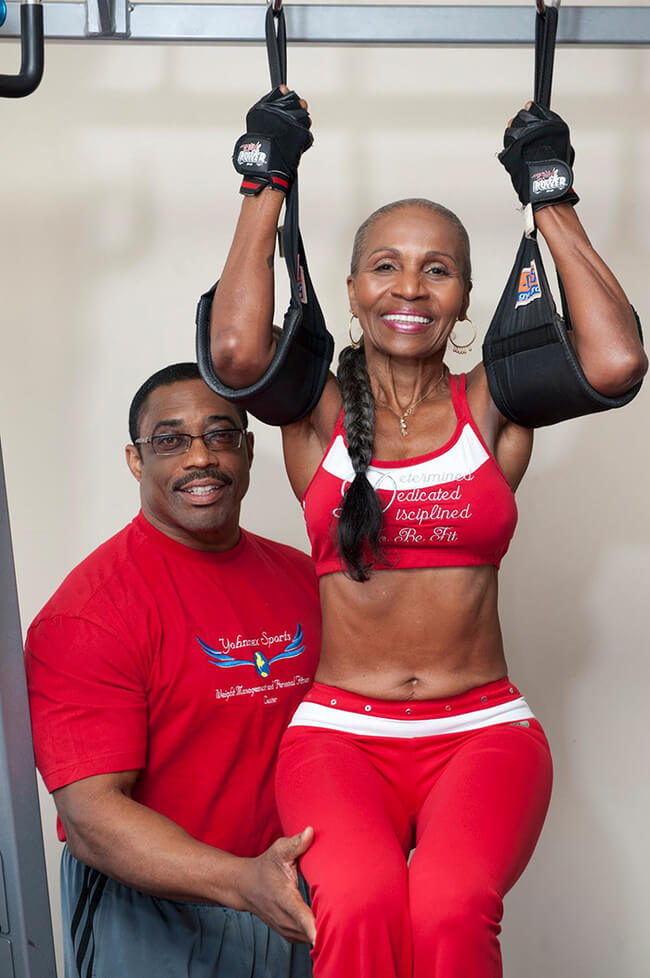 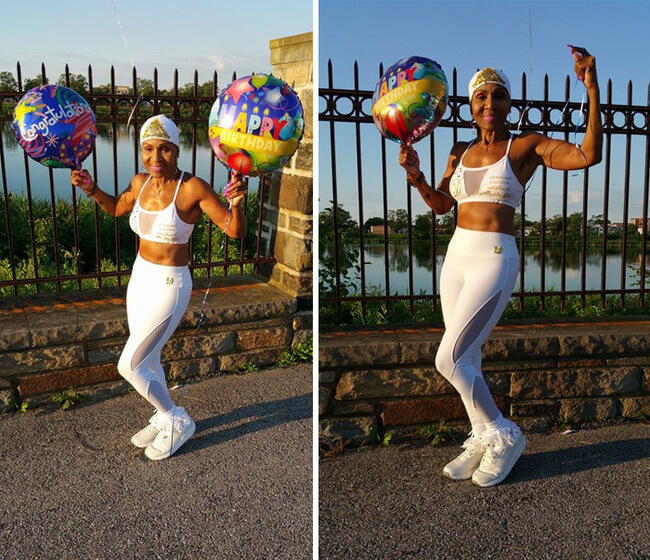 Learn more about her story below or on her Facebook page:

Read all posts from Courtney