The release of the NES Classic Edition, a tiny version of it’s original 30-year-old counterpart, has Nintendo fans wanting to binge on nostalgic feelings all year long.

This console comes preloaded with 30 classic games we all loved to play in the 80s and 90s and obviously that appeared on the original. And you know what’s the best part? You don’t need to blow into any cartridges to make the games work! Everyone who played NES as a child remembers that routine: The game glitches, you take the cartridges out, blow on it hard from side to side and put it back in. This worked!

Along with the games, the NES Classic Edition comes with an A/C adapter and HDMI cable, allowing users to play it on almost any modern TV or monitor.

Nintendo is making a come back, and this time around, it’s all things tiny. 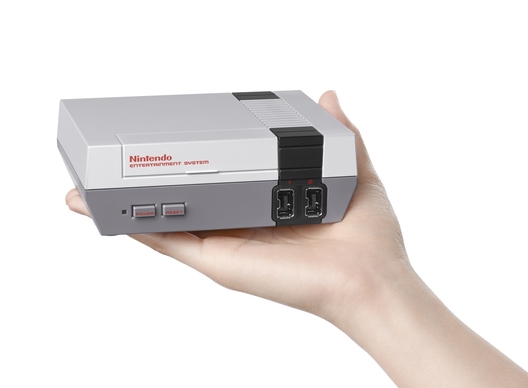 Here’s the box – Looks just like the original one back way than. 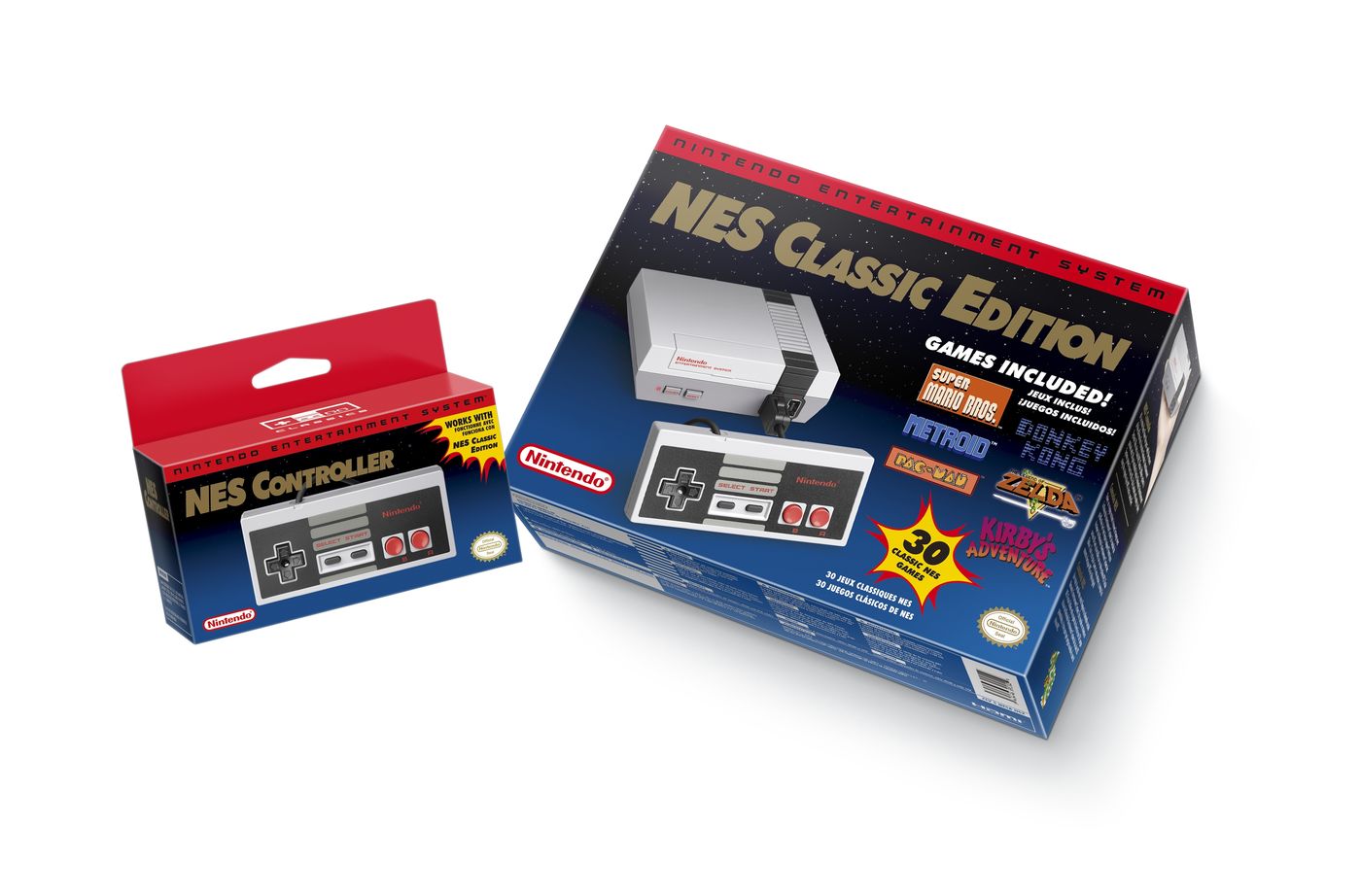 Below is a compiled list of games, including titles from many other publishers like Capcorn, Square Enix and Bandai Namco.

I don’t know what about you, but I already ordered mine.

How Well Do You Sleep? New Study Shows The Increible Effects & Benefits Of Sleeping On The Left Side Of Your Body

How Well Do You Sleep? New Study Shows The Increible Effects & Benefits Of Sleeping On The Left Side Of Your Body