Her name is Ross 128b and she is Earth’s new little sister. She is orbiting a “quiet” and life-friendly star called the red dwarf and seems to be the closest to Earth in habitability. Red dwarfs are present everywhere in the galaxy and they represent about 70 percent of all the stars out there. For example, the closest Earth-size planet to us, Proxima b is circled by a red dwarf star called Proxima Centauri.

Red dwarfs are usually young and fast-spinning and thus have very powerful stellar flares that can still roast their planets. But Ross 128b is something special and different. It is seven billion years old! Not so young and not so reckless and powerful, thus the planet orbiting around it has a better chance at potentially hosting life.

This new discovery was made with the help of the High Accuracy Radial velocity Planet Searcher (HARPS), which is used to examine starlight. It took the scientists from the European Southern Observatory La Silla, in Chile 12 years to find it. 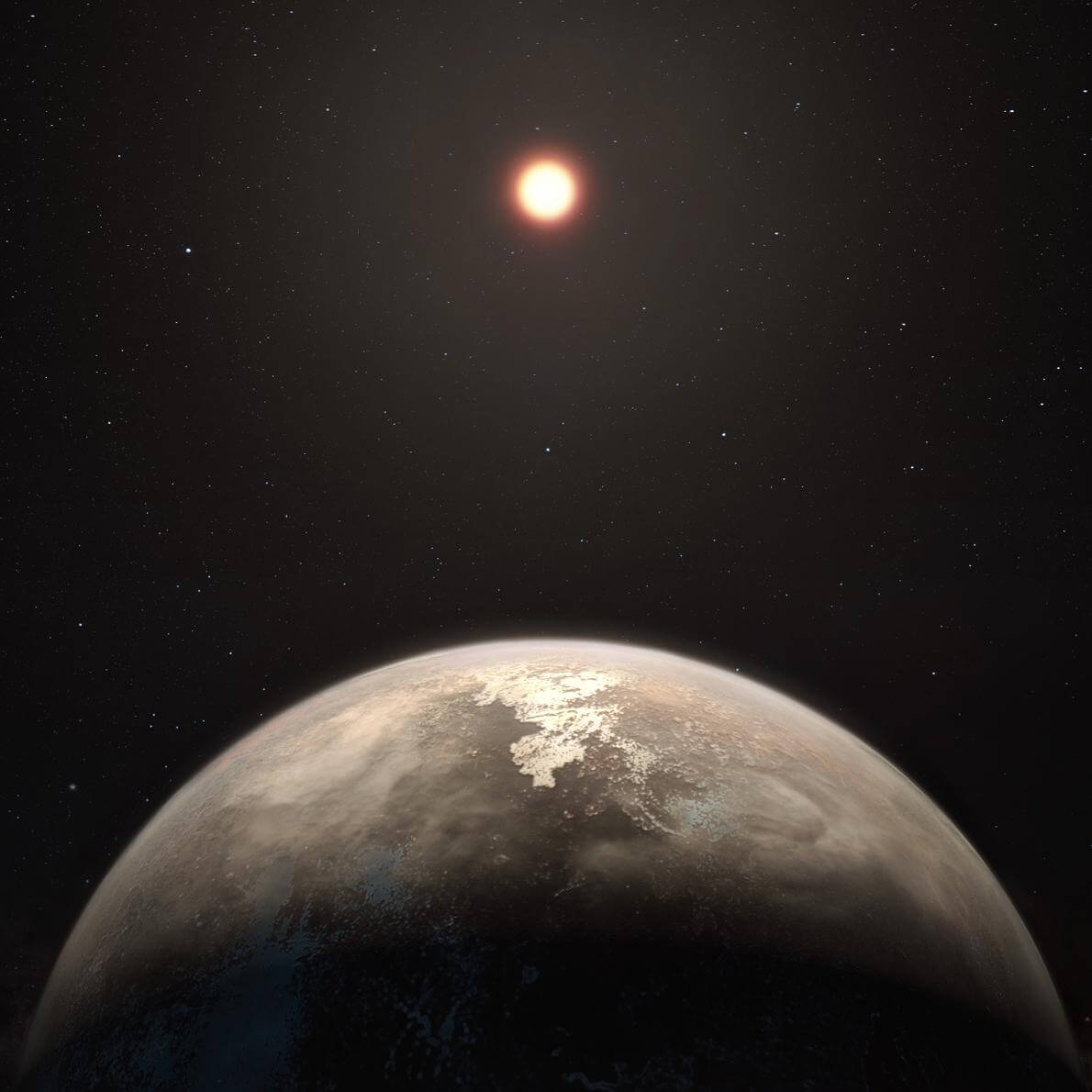 “There wasn’t a ‘eureka’ moment here where we were able to suddenly say, wow, we have a planet. We accumulated data over many years, and only gradually the signal built up and became significant”,

The newly-found planet and its star seem to be able to host an intact atmosphere and also, liquid water. Of course, all of these are just speculations, at this point, since scientist can’t make out the exact atmospheric conditions of the planet. 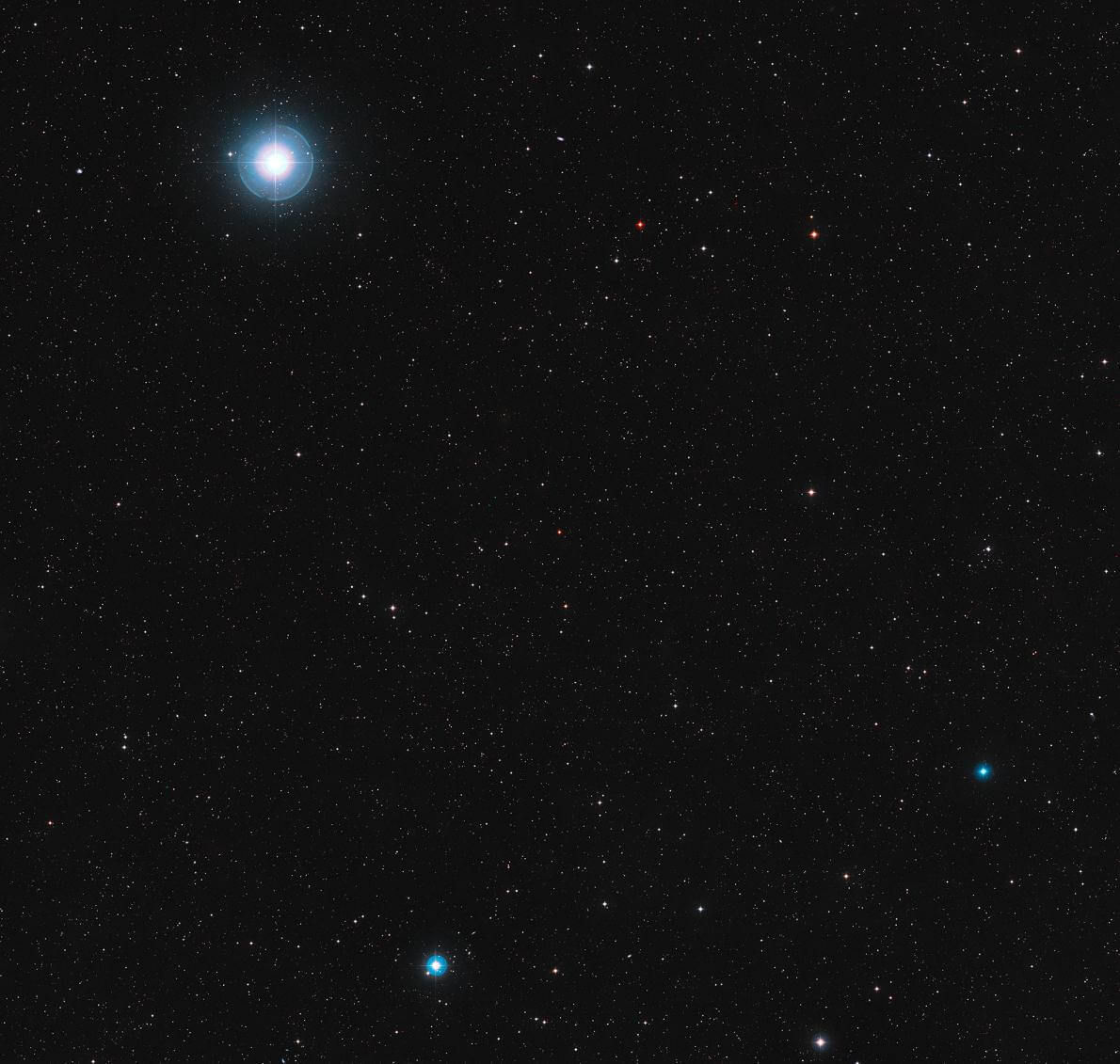 “We definitely need more data before we can say anything conclusive (…) When it was a billion years old, it was on fire, and that’s a critical time for planets. They had to endure x-rays and winds that were hundreds of thousands of times stronger than now. You have to be near them to be warm enough to have water, but then you get zapped by flares and winds that those stars have when they’re young. It’s the case for all red dwarfs—they’re not the best hosts”. 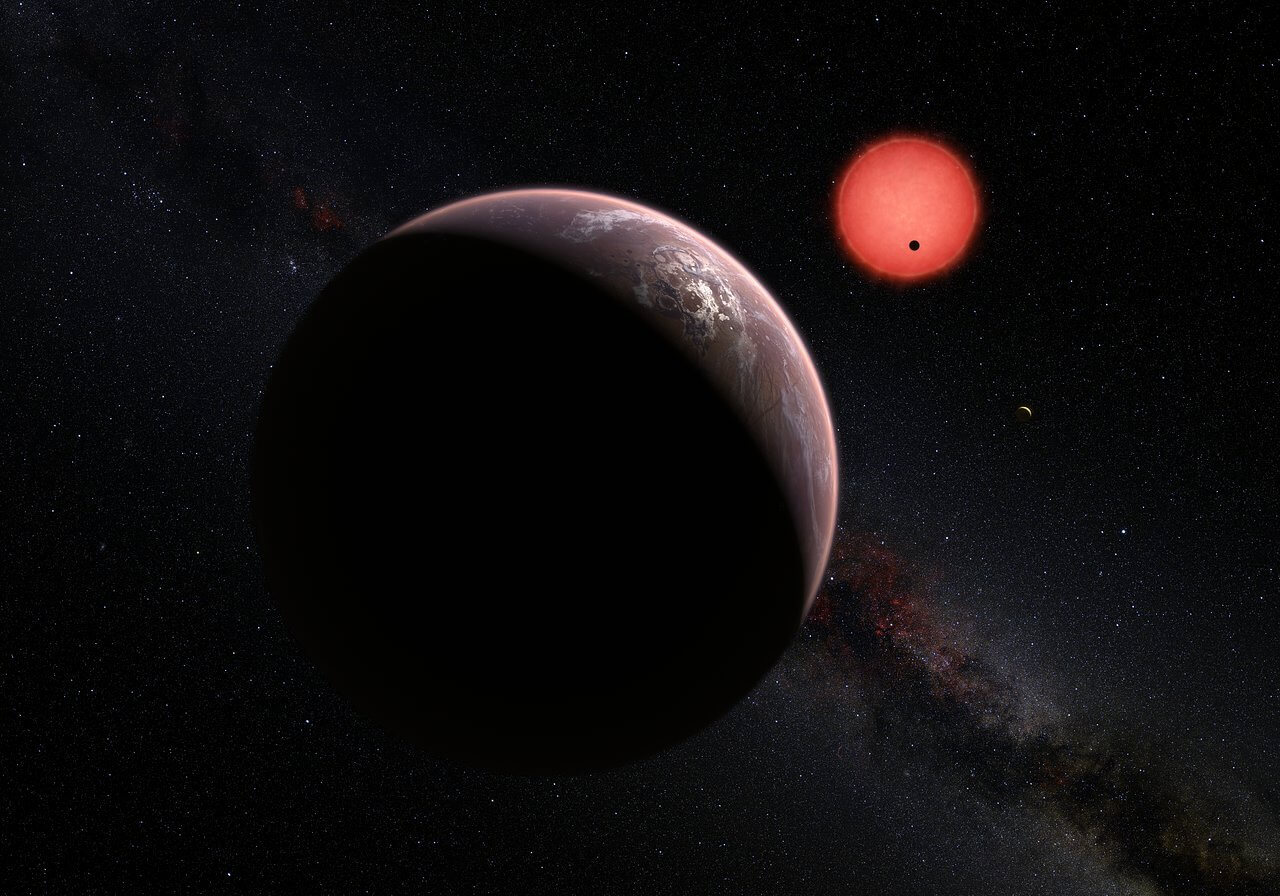 There are exciting news on the horizon, especially with the new generation of gigantic telescopes like the Giant Magellan Telescope, which can investigate even the composition of the planets’ atmospheres. So, let’s see what other planets are out there!